AN ex-Liverpool footballer who became a cocaine dealer after quitting the game has been caged for eight years.

Layton Maxwell was just 19 when he scored during his 1999 debut at Anfield. 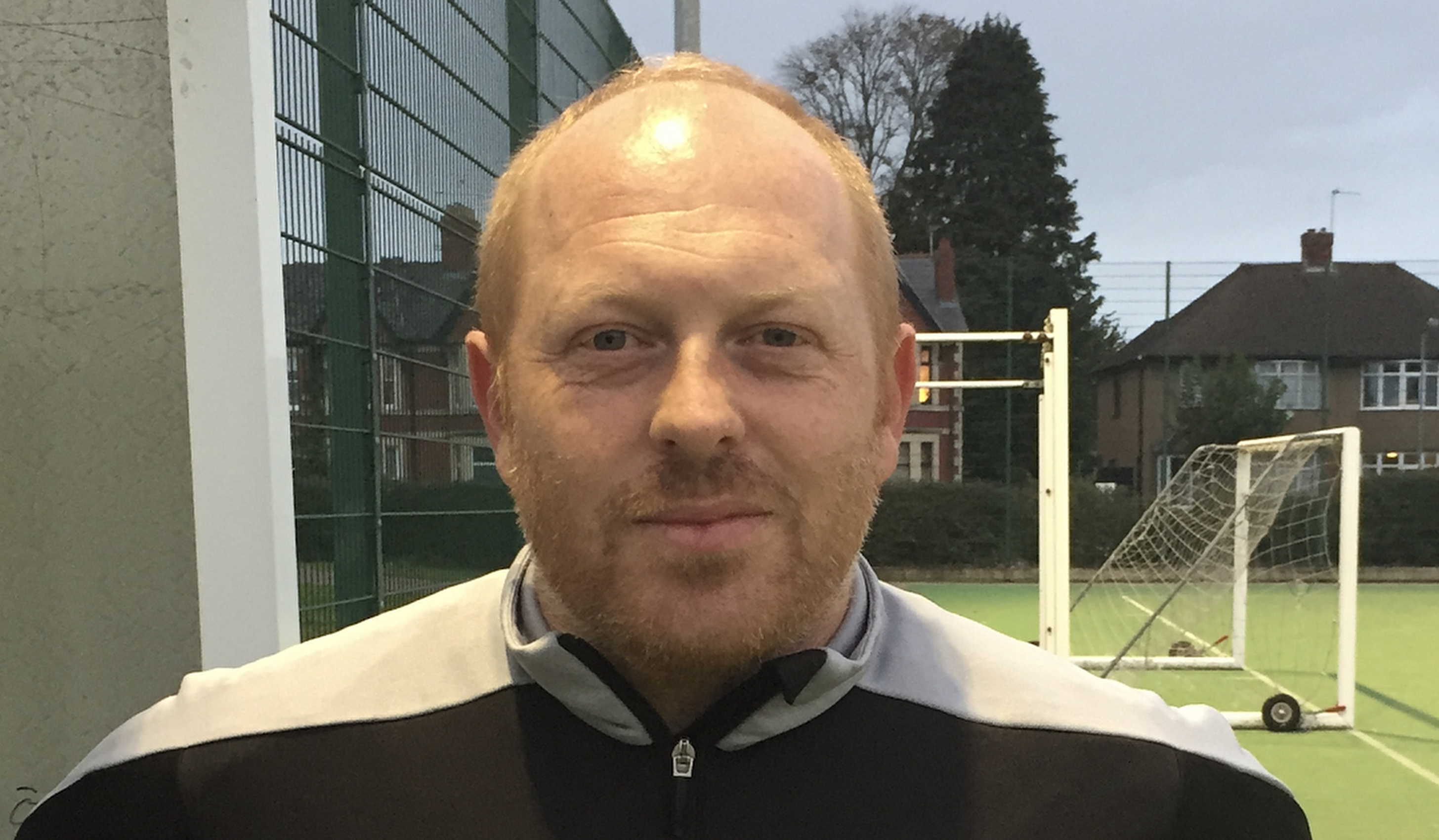 Maxwell’s career never took off and he was released in 2001 before joining a cocaine gang as he tumbled down the leaguesCredit: WNS

The midfielder had shown huge potential as he rose through the ranks at the club alongside aces Steven Gerrard and Jamie Carragher.

But his career never took off and he was released in 2001 before joining a cocaine gang as he tumbled down the leagues.

A court heard Maxwell, now 43, allowed the multi-million pound gang to use his home as a safehouse for storing drugs in a £6m racket.

Organised crime agents found more than 60 kilos of cocaine, crack cocaine and heroin, as well as £2,500,000 in cash and weighing equipment in a raid at his Cardiff home. 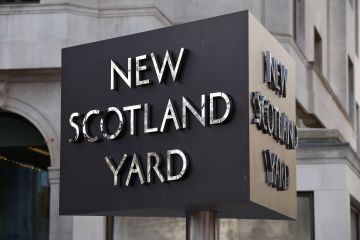 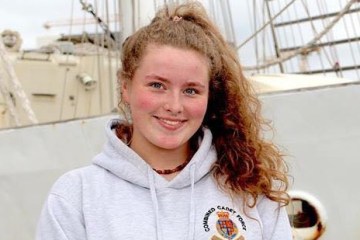 Prosecutors said Maxwell was banking £500-a-month as a “courier” for gang bosses after being arrested during Operation Venetic, which saw millions pounds worth of drugs and cash seized.

Raids were carried out after officers from the National Crime Agency busted open an encrypted messaging service that had been used by gang leaders.

The thwarting of the EncroChat revealed an “Aladdin’s cave” of evidence against some of the world’s most dangerous criminals, where they also planned killings and boasted of cutting limbs off rivals.

Maxwell was one of eight defendants jailed for 80 years at Cardiff Crown Court – with more gang members yet to be sentenced.

Maxwell, of Rhiwbina, Cardiff, admitted conspiracy to supply the Class A drug cocaine and was jailed for eight years for his role.

Jailing the ex-footballer, Judge Tracey Lloyd-Clarke described the gang’s activity as a “dirty trade bringing misery to many.”

Maxwell dreamed of the big time when he scored his debut but never played for the first team again.

At the time he said: “I scored and you really think you’ve made it when that happens. Not many players score at the Kop End on their Liverpool debut.

“It was some night after that game, but I soon came back down to earth because I was training with the reserves the following week.”

After nearly a year without an appearance in the first team the Welshman was loaned to Stockport County for a season before moving to Cardiff City and then Swansea.

After leaving Swansea City Maxwell plummeted down the divisions before seeing out his career in the League of Wales with spells at minnows Bangor City and Caernarfon.

After retiring from football he became an engineer with Vodafone and took charge of Cardiff Draconians in Welsh football’s third tier.

He stepped down in December due to increased work commitments. 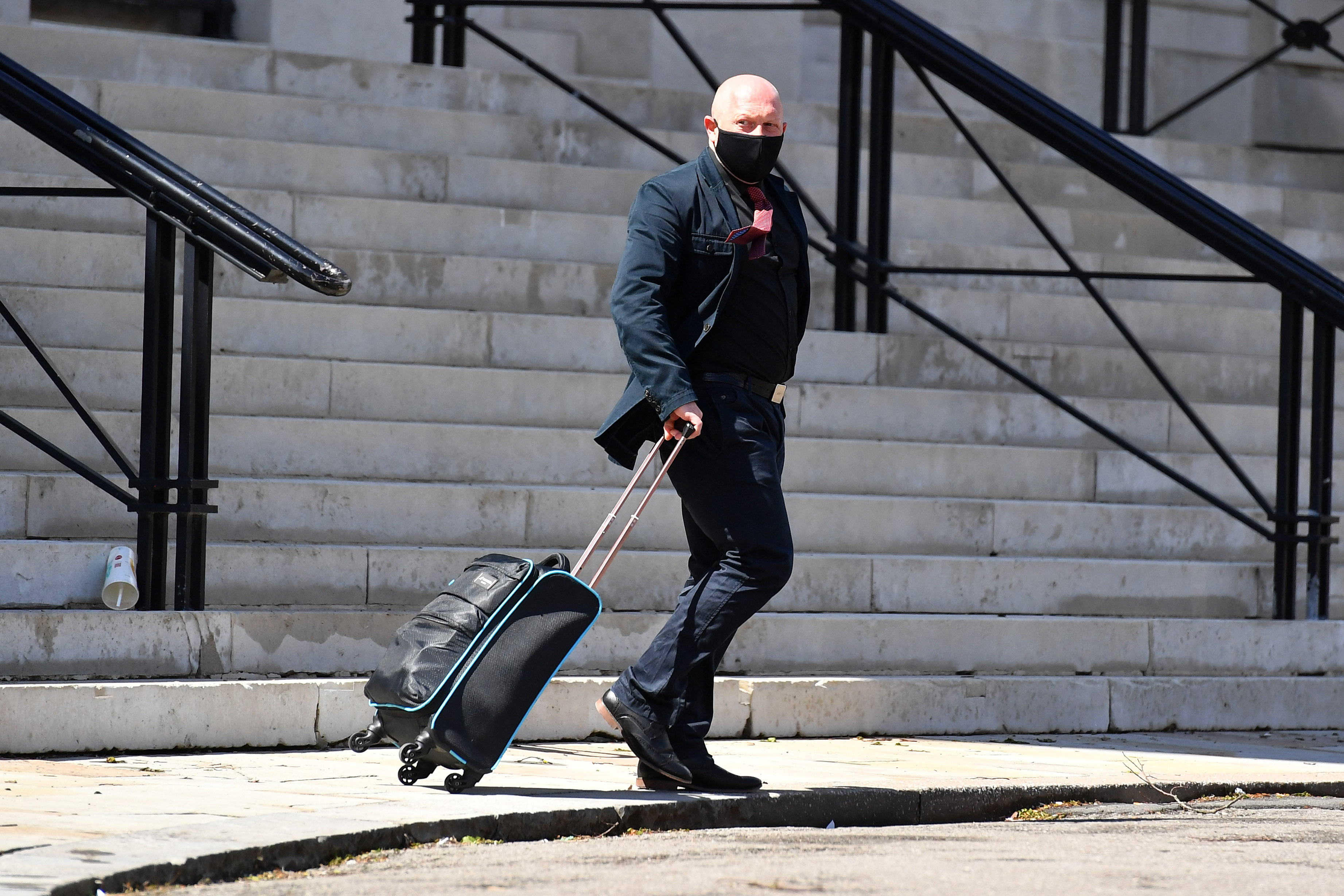 Maxwell, of Rhiwbina, Cardiff, admitted conspiracy to supply the Class A drug cocaine and was jailed for eight years for his roleCredit: WNS