FORMER Chelsea boss Maurizio Sarri is reportedly heading for a return to Napoli and could be reunited with midfielder Jorginho.

The pair worked together in Italy and England as they forged a successful partnership. 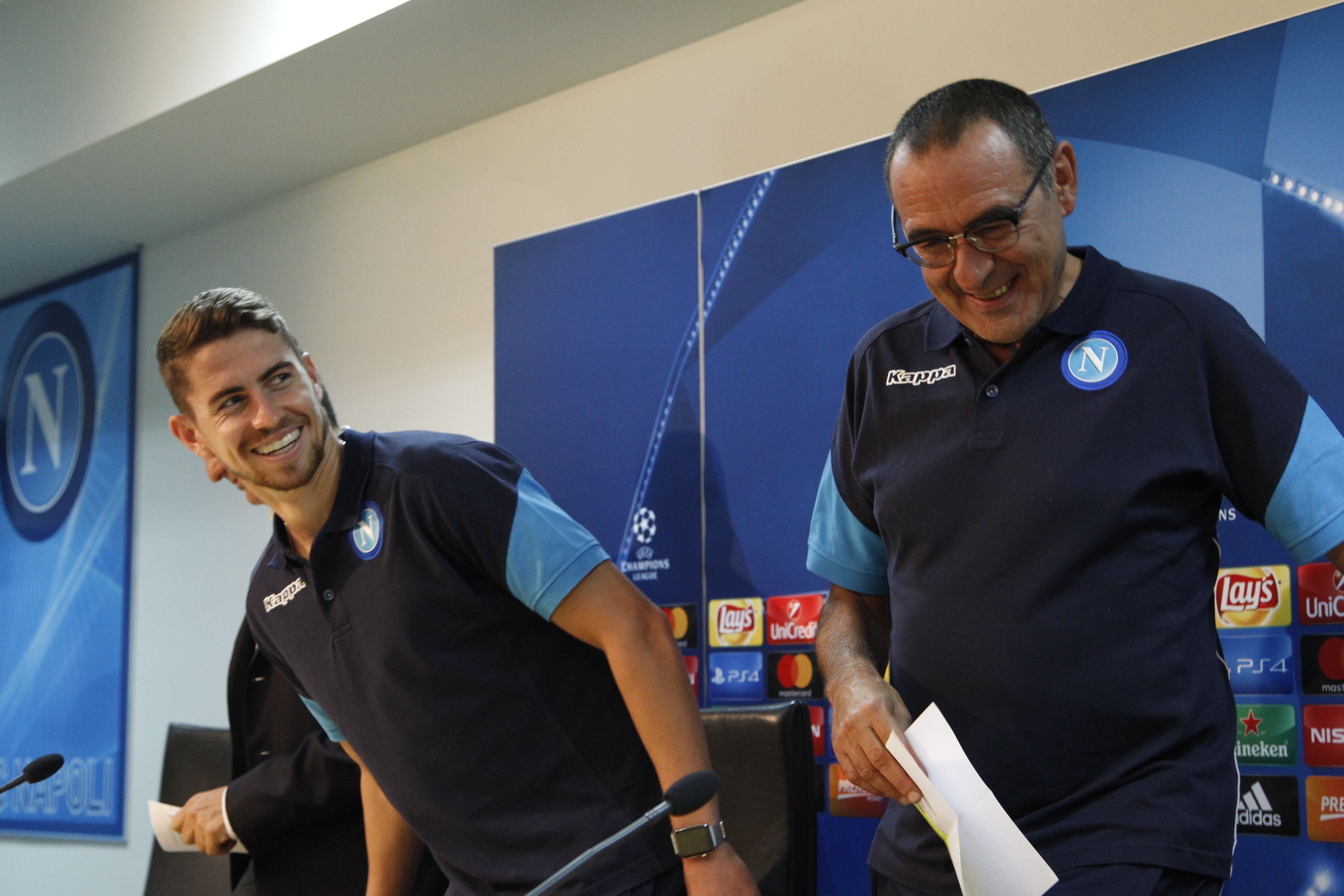 Jorginho and Maurizio Sarri could be reunited at NapoliCredit: Getty – Contributor

According to Radio Kiss Kiss, Sarri has spoken to Napoli president Aurelio De Laurentiis and resolved their differences.

Radio Kiss Kiss reporter Valter De Maggio said: “The rapport between De Laurentiis and Sarri was absolutely frosty and the president was not happy if someone talked about the coach in front of him.

“The two have now spoken, there has been a sort of thawing of the relationship between them.”

Gennaro Gattuso is under pressure at sixth-placed Napoli and the Italian club are expected to replace him at the end of the season.

Sarri was lauded for his success at the club as he guided the side, which featured Jorginho in midfield, to two second place finishes in Serie A.

Chelsea appointed Sarri as their manager in 2018 and Jorginho followed him in moving to Stamford Bridge.

Sarri led the Blues to victory in the Europa League but still left after just one season.

He was appointed as Juventus boss but only lasted one year before being sacked.

But he is reportedly in the frame for a return to Napoli and this could reportedly lead to 29-year-old Jorginho being brought back to the club. 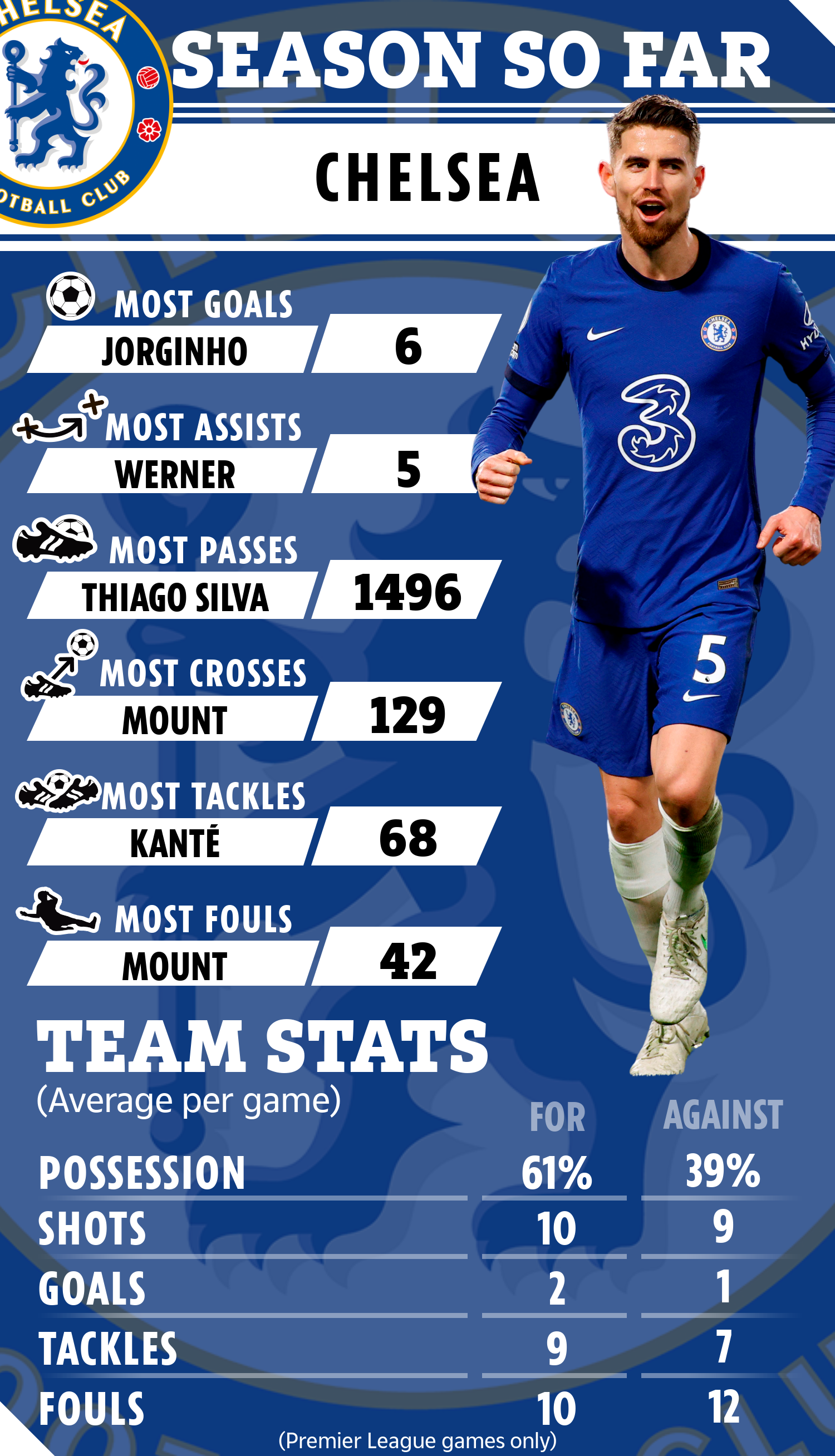 Jorginho’s agent Joao Santos told Radio Kiss Kiss: “Sarri at Napoli with Jorginho is a wonderful idea. The player has two-and-a-half years left on his contract with Chelsea and an important salary.

“It’s possible on a football level, certainly. We’d have to see what De Laurentiis thinks. Naples is a city that Jorginho loves very much, which marked an important part of his career.

“Sarri is also an important coach for him, at which he expressed himself at the highest level.”