SCOTT SINCLAIR has completed a career fairytale move by re-signing for his first club, Bristol Rovers.

The ex-Celtic star, 33, has been without a club since being released by Preston North End at the end of last season. 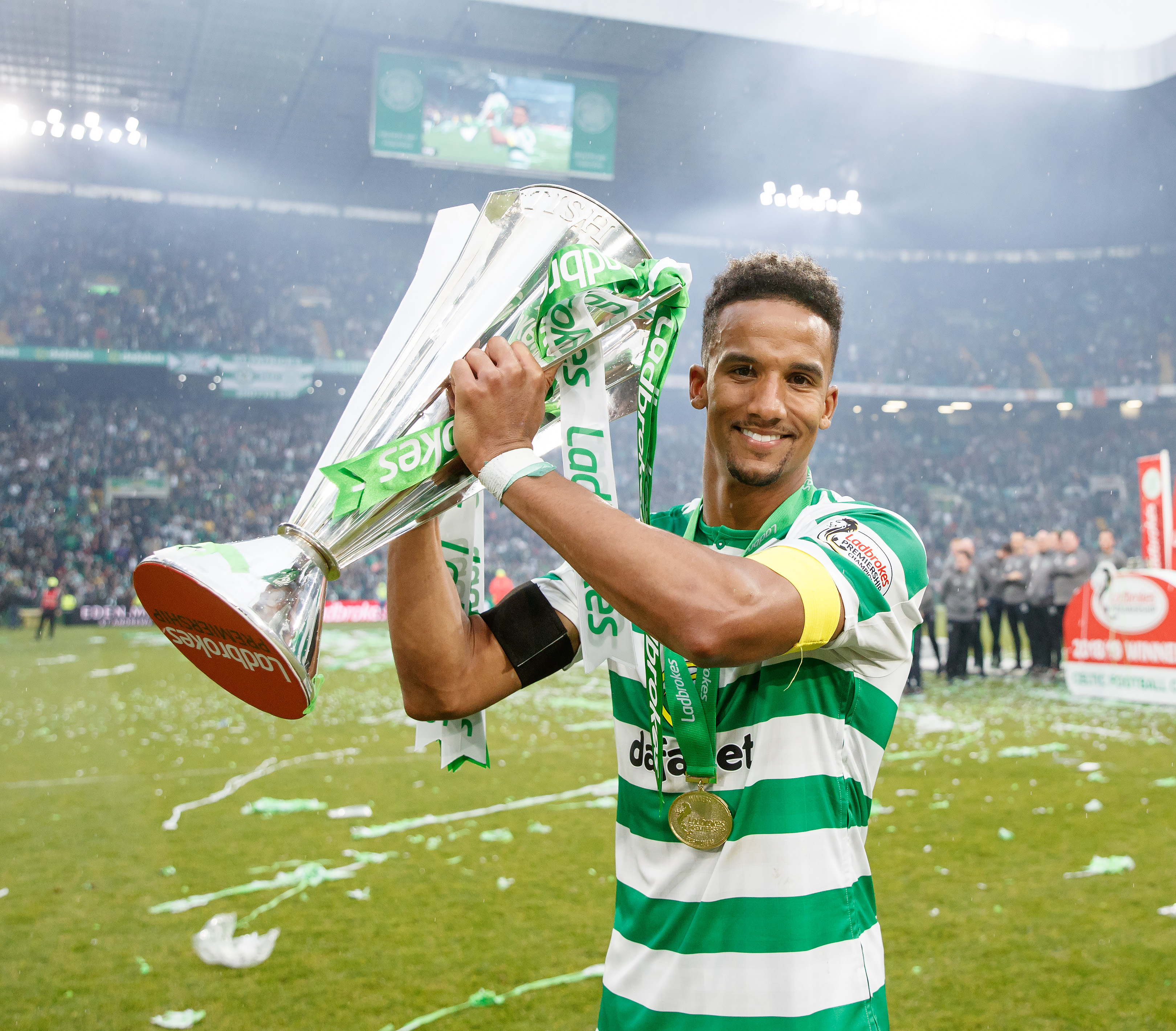 Sinclair, who has been at 14 clubs throughout his career, will link up with two former Rangers flops at Rovers – and one of them will be his manager.

Joey Barton is currently boss of the League One outfit while Jordan Rossiter is one of the team’s regular starters in midfield.

Sinclair, who was part of Celtic’s Treble Treble-winning dynasty, left the Hoops in January 2020 as first team opportunities dried up under then-boss Neil Lennon.

He scored 62 goals in 167 games for the Glasgow giants.

Sinclair, whose glamorous Wag Helen Flanagan played Rosie Webster in Coronation Street, moved to Preston and spent the next 18 months with the Championship club, making 85 appearances and scoring 14 goals.

After being let go by the Deepdale club in the summer he began training with former club Chelsea in a bid to maintain his fitness.

Sinclair originally signed for the Blues in 2005, who spotted him as a teenager playing for Bristol Rovers.

The winger had joined Rovers at the age of nine and became their second-youngest ever debutant at 15 years and 77 days old in a match against Leyton Orient in 2004.

He failed to crack the first team at Stamford Bridge and was loaned out numerous times, taking in spells at Plymouth Argyle, QPR, Charlton Athletic, Crystal Palace, Birmingham City and Wigan Athletic.

He played 18 times in the Premier League for Wigan and that prompted promotion-chasing Swansea to swoop for him and he was a hit in the Championship, scoring 19 times in 43 games for the Swans.

Sinclair was a regular for the Welsh side in the Prem and Manchester City paid £8million for him in 2012.

But once again he found himself on the fringes of first-team action and he was loaned out again, to West Brom and Aston Villa.

The Villans took him on permanently and it was after a year at Villa Park that he joined Celtic under Brendan Rodgers.