GERHARD STRUBER has watched from afar the unfathomable rise of Barnsley.

But the Austrian has no doubts about the part he played in helping the Tykes believe they could jump from relegation probables to promotion possibles. 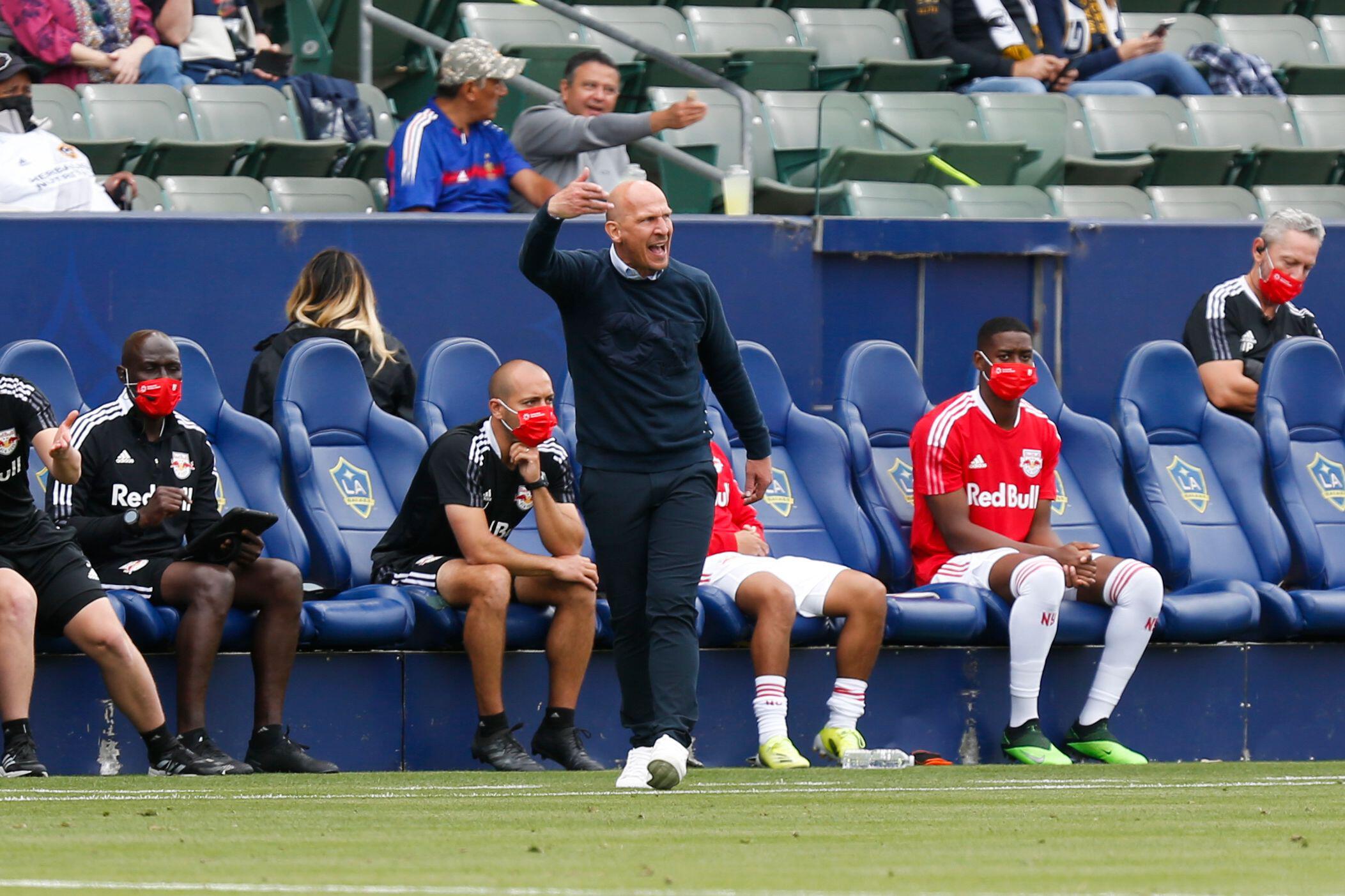 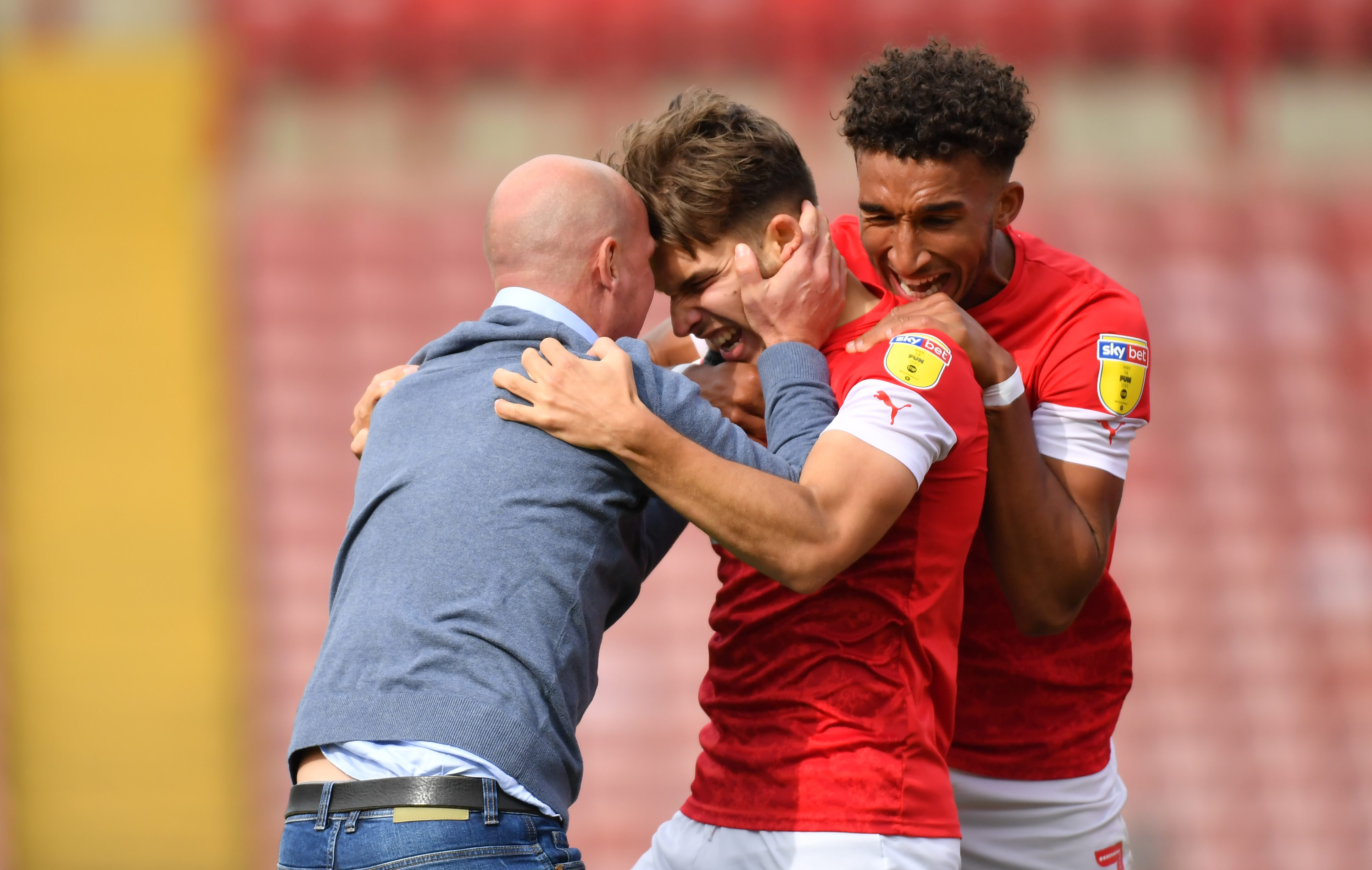 Struber worked miracles at Barnsley last season as they escaped the Championship’s bottom three on the final dayCredit: Rex

Bottom of the Championship and seven points adrift in November 2019, Struber’s arrival in south Yorkshire sparked an incredible survival drive, escaping the bottom three on the final day.

The new season brought new hope, but a poor start saw Struber question the ambition of the Barnsley owners in the transfer market as he left for MLS side New York Red Bulls on October 6.

Barnsley’s ambitions have soared since under Valerien Ismael having confirmed a play-off spot by losing just three of their last 20 games.

Asked whether this was always a team capable of reaching those heights, Struber admitted: “I pushed the boys in the right way and right direction and gave them an identity of football helpful for success and development. This was my big duty.”

The 44-year-old coach continued: “When I look back to Barnsley it was the biggest difference to the Austrian league or the European leagues.

“We had so many games and you had to look at how you managed and handled the situation.

“This was a big learning curve for me, especially handling boys from England.

“I like so much working with the culture of English players. They have a very good attitude and it’s a good feeling to work with such ambitious players.

“In the end they had a big belief in what we did and this was very interesting to see and also for me to learn from for my next step.”

His next step was a more of a gigantic leap across the Atlantic to MLS giants NY Red Bulls – just the latest move in a few meteoric years for the young coach.

From coaching Red Bull Salzburg’s U19s in the UEFA Youth League in 2017 to taking charge of one of America’s largest and most successful sides.

And it was while getting his Pro License that he moulded his fast and efficient “synchronised pressing” playing style and philosophy during educational trips to Germany and Italy. 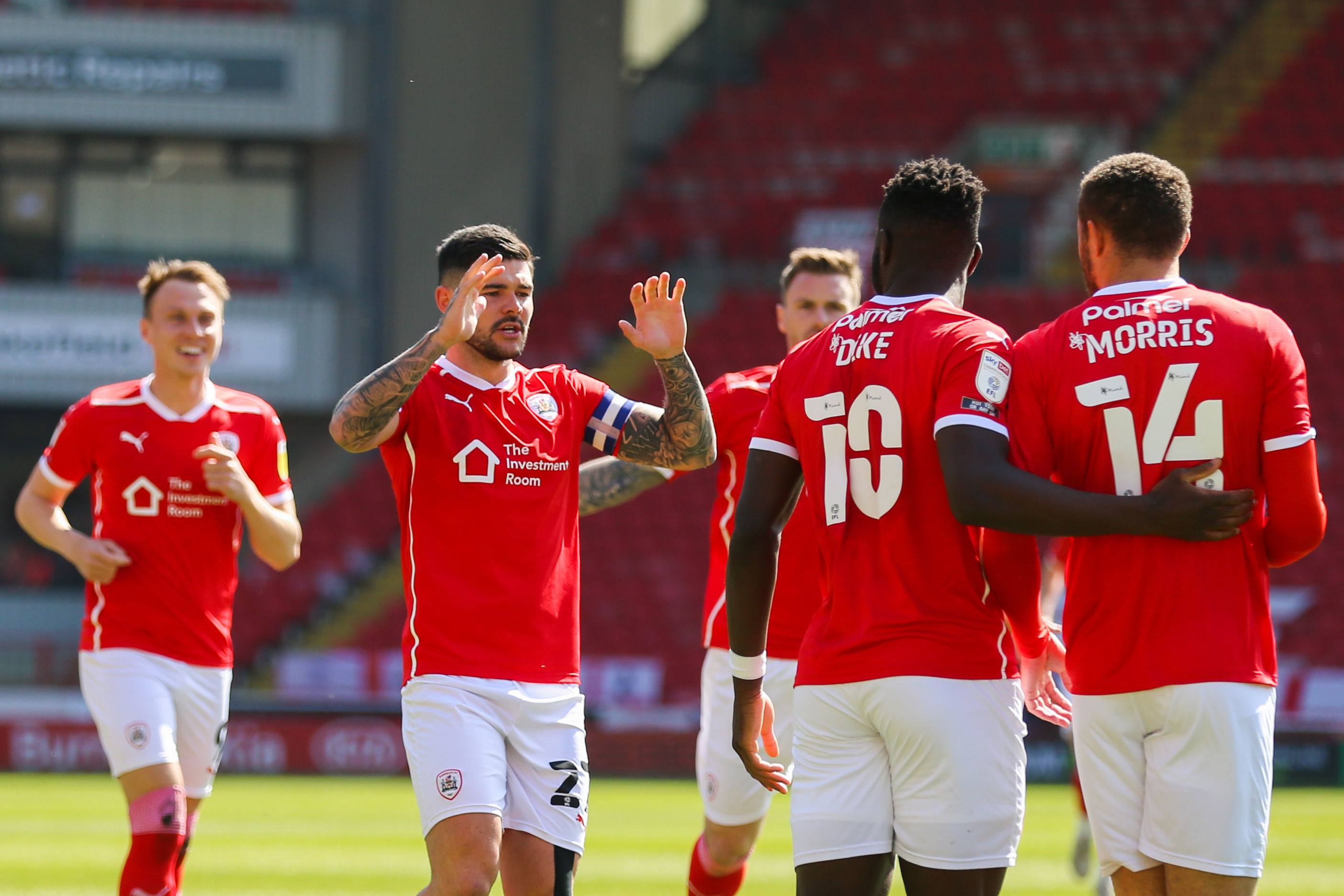 Barnsley’s ambitions have soared under Valerien Ismael having confirmed a play-off spot by losing just three of their last 20 gamesCredit: PA

Two losses against Sporting Kansas City and LA Galaxy to kick off the MLS campaign was not an ideal start before their first win against Chicago Fire, but preparing a young side during the pandemic has been tough.

Struber said: “We need patience, we need the right time but we have big ambitions to win trophies in the end. Right now, we are realistic and work very hard for our vision.

“The goal is to play very attractive and win football games. We will be very successful in the next few years.”

Struber explained: “In England you must be a top talent to have the chance to get game time with a club like Southampton or Liverpool or Manchester City. It’s not so easy.

“But the MLS can be a very good first step in a big professional career. It gives young players a good platform.

“We can develop young players in a modern direction where they have a big market in the future. In the end, it’s always good when the clubs can make very good deals with players.

“We have the fantasy that they can play in top leagues in Europe. That is the Red Bull way.”

After several years of plane-hopping from club to club – and with his family arriving in New York in the summer – Struber is ready to settle and plan for the future with NY Red Bulls.

But there remains a hole in his heart where English football once was – and has dreams of one day emulating managerial hero Jurgen Klopp.

He said: “I never forget England. The atmosphere in the stadium I remember with a good feeling and this is a league that is very attractive.

“It is a big dream for every coach to work in the Premier League. Right now, I have my big focus here in this club with all my energy and we will see what comes in the future.”