SPAIN midfielder Dani Olmo has revealed he was forced ‘against his will’ to pose for a photo with Lionel Messi before he joined Barcelona juniors.

RB Leipzig star Olmo also cried when joining the Spanish giants a year later, aged nine, as he ‘wanted to stay with my friends at Espanyol’. 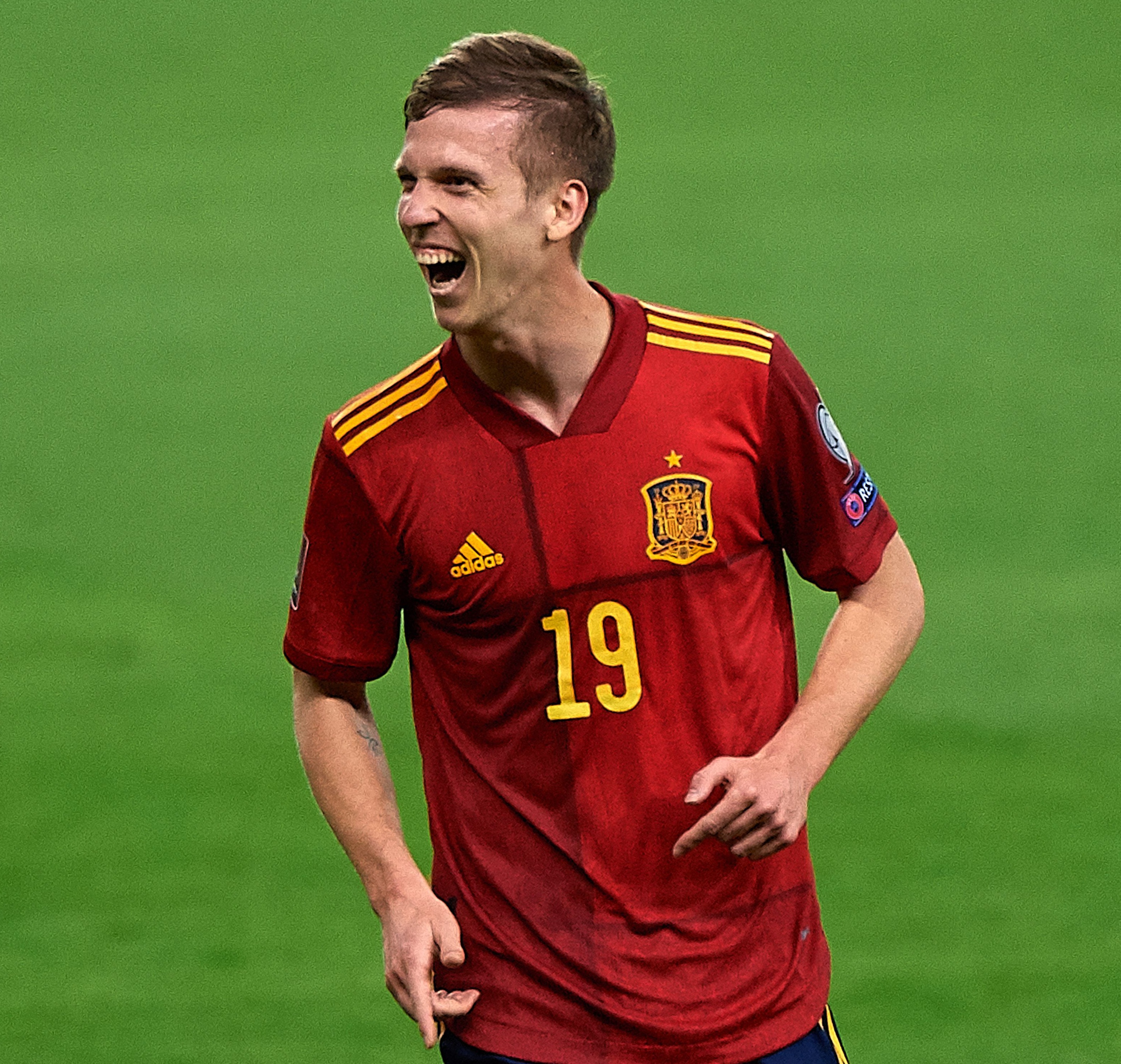 Dani Olmo now cherishes the memory of his junior days with BarcelonaCredit: Rex 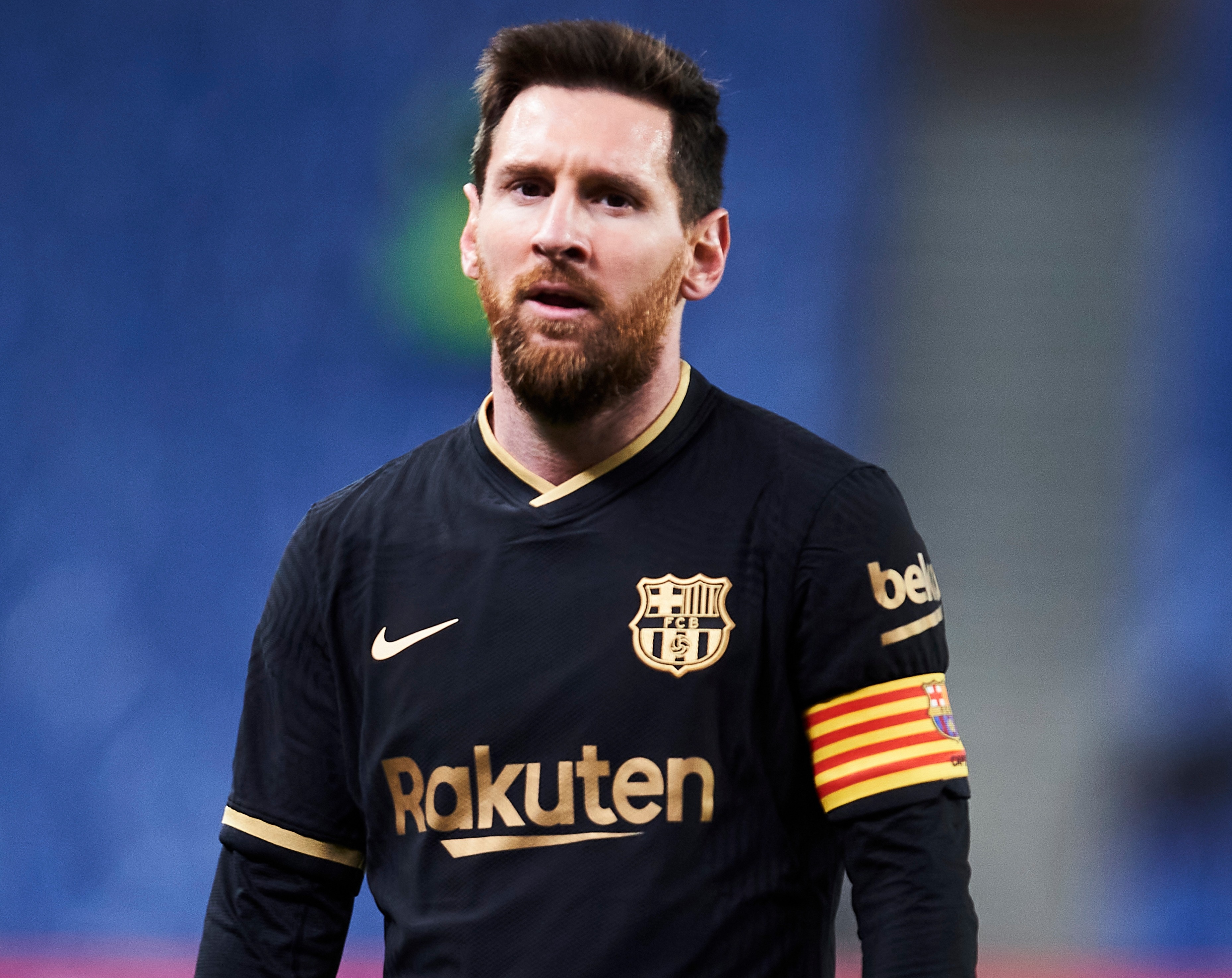 Most people would crave the chance of a photo with Lionel Messi but as an eight-year-old Dani Olmo thought differentlyCredit: Getty

The 22-year-old admits not many kids or players would want to snub a picture opportunity with one-club Nou Camp legend Messi.

But he was an independent thinker.

Olmos told The Players Tribune: “Once, before even joining La Masia, I accompanied my father while he was directing a game in Castelldefels.

“I was eight. I was playing alone and happy, when someone – I think it was a friend of dad’s – approached me and said, ‘Hey, Dani, come here! You won’t believe it. You can take a picture with Lionel Messi!’

“Wow, Messi, right? In Castelldefels? What kid wouldn’t want a picture with him? Well, me!

“I said something like, “No thanks. I’m fine. I want to keep playing! It’s just a picture, right?’

“But against my will they put me next to Messi and took the photo.”

And Olmo was even more unhappy – when he finally made what might have seemed a dream move in signing for Barca.

He said: “I was nine years old and wanted to stay with my friends at Espanyol.

“But my father made the decision and I have to say that he finally knew what was best for me.”

Olmo, though, now sees something different, having surprised many by leaving Barca for Dinamo Zagreb in 2015.

The 11-cap ace said: “I have many incredible memories of La Masia and the club will always have a special place in my heart.

“It was a privilege to have played there.

“It is a reference point for the rest of the football world and any child would give anything to play there, where so many greats have come and learned the trade.”