Last year, it was claimed that the club had paid a social media company to plant online criticism of key club figures in a scandal dubbed ‘Barcagate’. 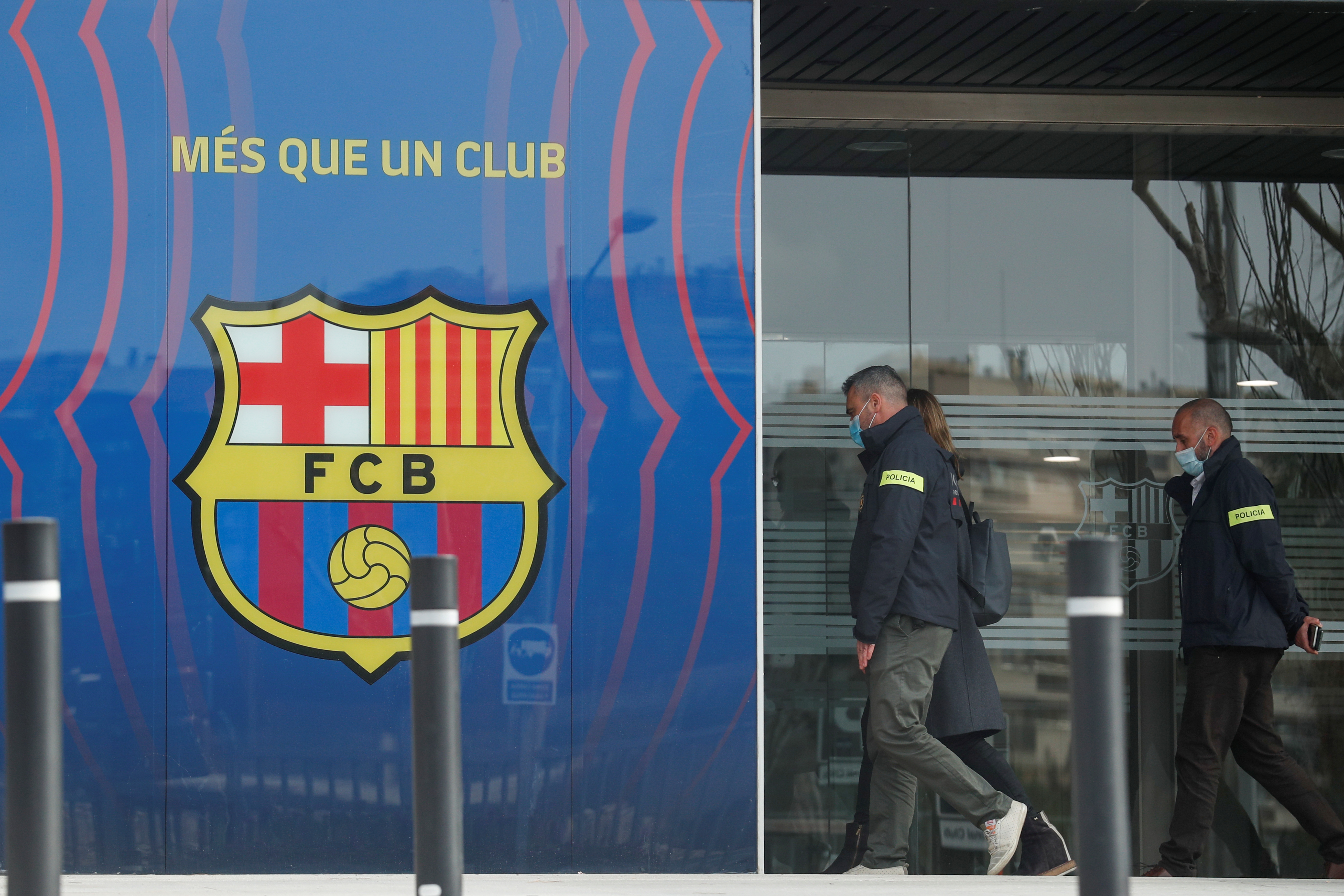 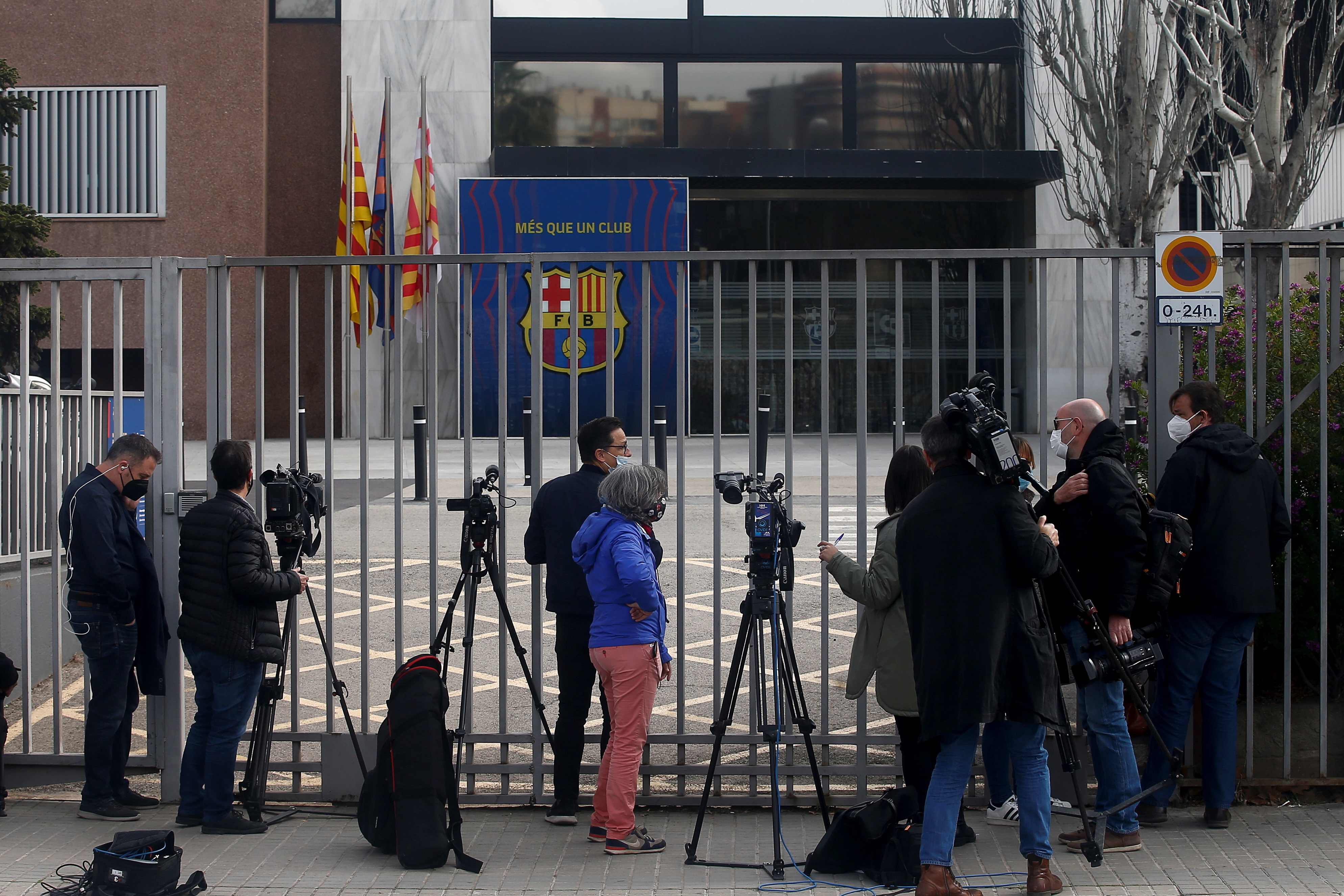 The scandal dubbed ‘Barcagate’ has been investigated for monthsCredit: EPA

Lionel Messi, Pep Guardiola, Xavi and Gerard Pique were among those allegedly targeted by I3 Ventures in a three-year smear campaign.

These included attacks on Messi’s reluctance to sign a new contract at the Camp Nou while Pique was targeted following his project to revamp the Davis Cup.

But eight club members launched an official police complaint, prompting an investigation that has been ongoing for several months.

It is alleged that the approximate £170,000 fee I3 Ventures charged for each of six contracts were just below the threshold at which the club’s commission are required to sign off spending.

On Monday, Cadena SER reported on police arresting Bartomeu in his home along with three other men. 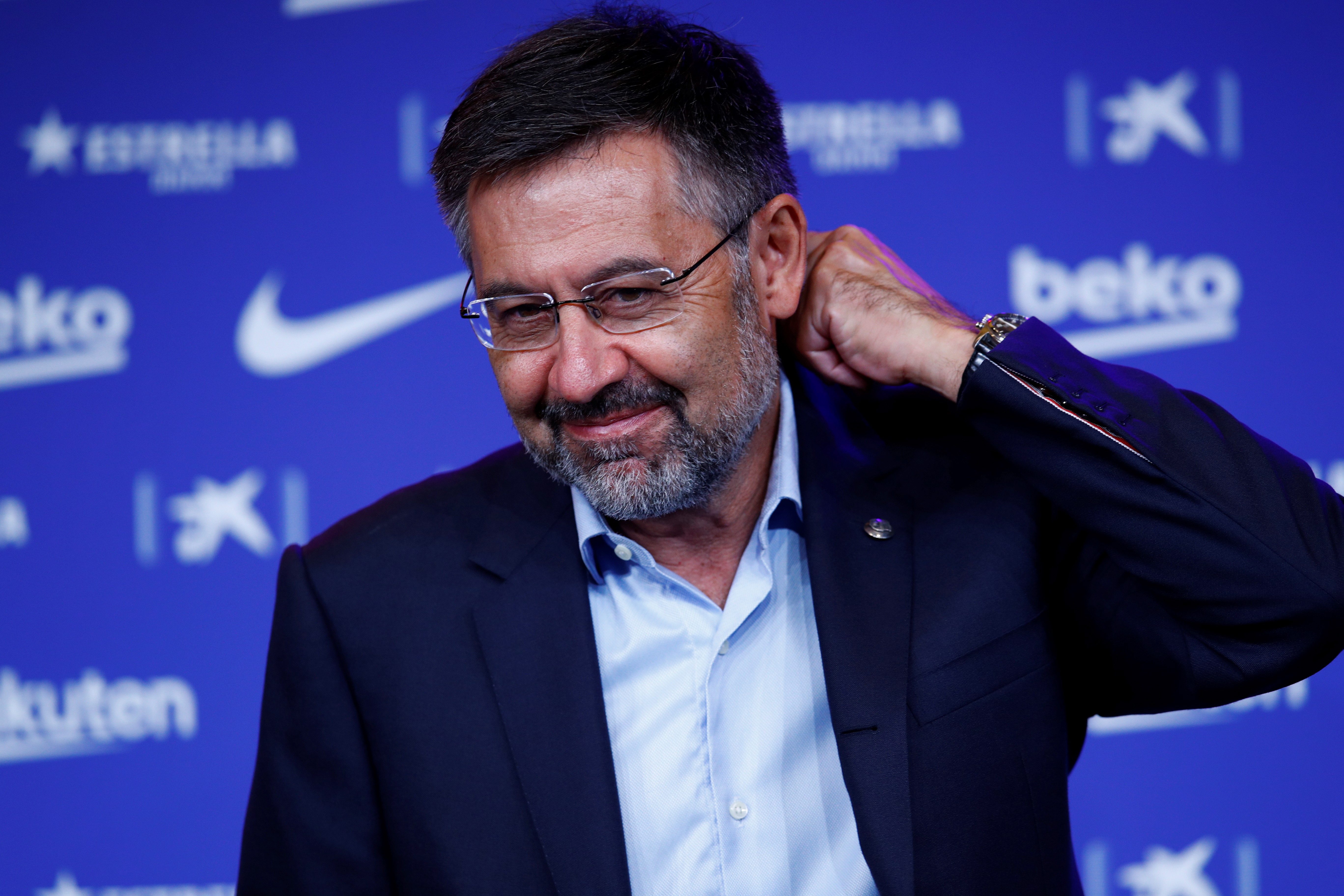 Josep Maria Bartomeu, club president at the time of the contracts being handed out, has reportedly been arrestedCredit: EPA 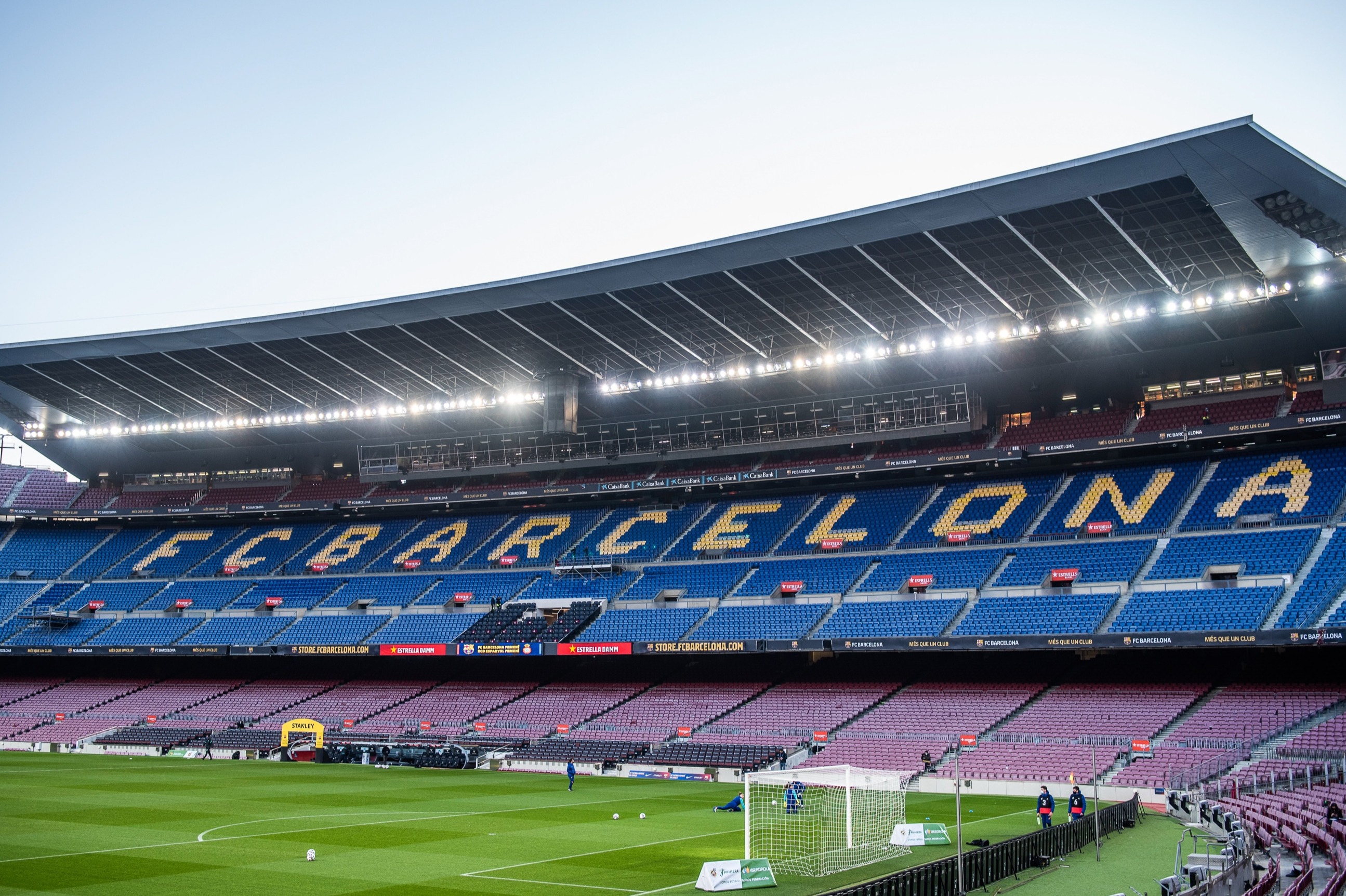 Documents relating to the case were also taken in a search conducted last July.

Official charges against those involved have not been ruled out, for unfair administration and corruption between individuals.

Once the claims emerged in early 2020, former chief Bartomeu admitted to hiring I3 Ventures for social media analysis but insisted the agreement had no link to criticism of Messi and Co.

Claims have also been made that Barcelona paid significantly above, around 600 per cent, the market rate for the service.

An external audit by PricewaterhouseCoopers was commissioned, which found no wrongdoing on the club’s behalf and the contracts were cancelled.

He said in October: “It’s a disgrace the club actually spent money to criticise us.

“It’s an atrocity as a Barcelona player to see my club spending money – money they’re now asking for from us – to criticise not just external people with a previous relationship to the club, but players still here.” 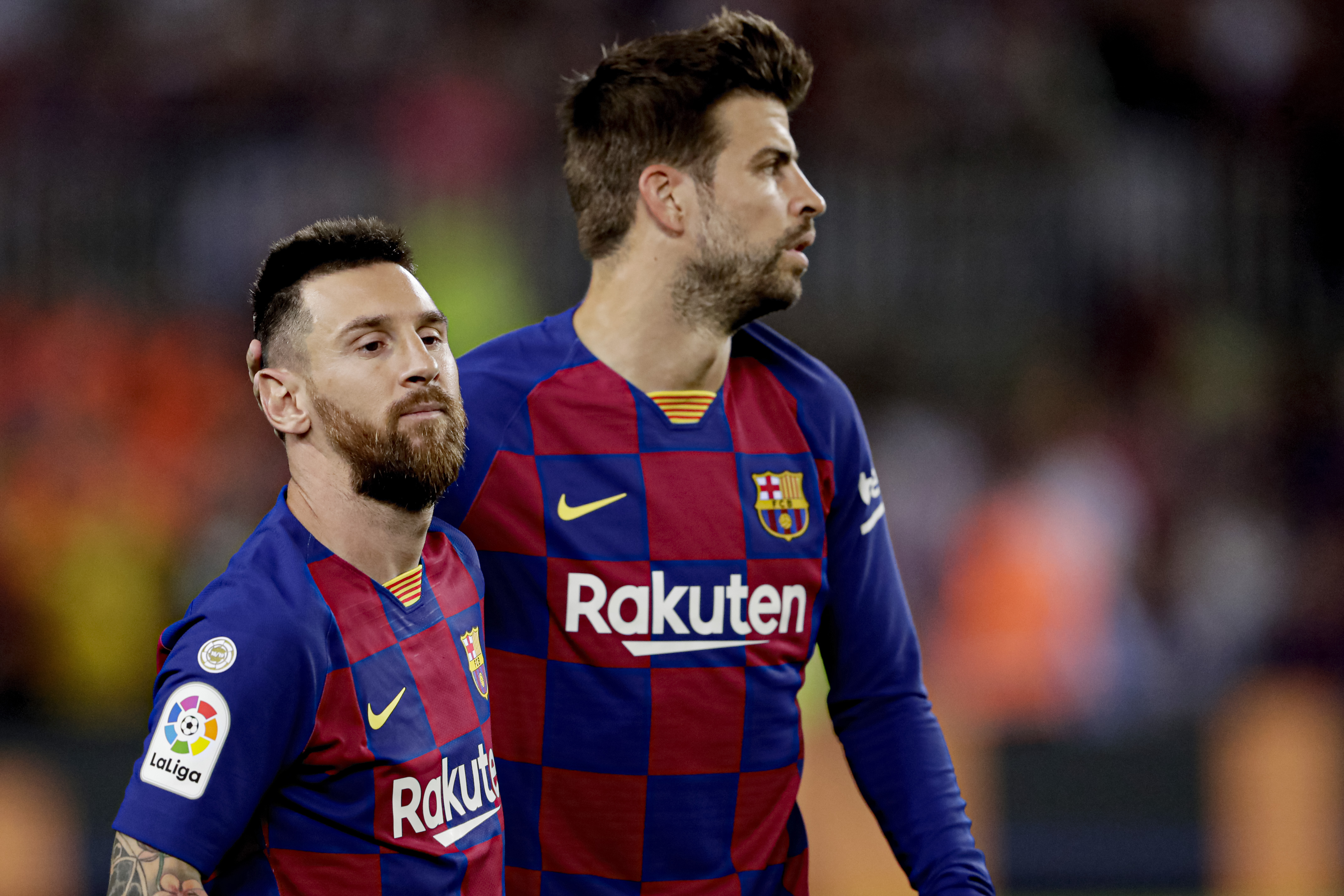 Lionel Messi and Gerard Pique were among the stars said to have been targetedCredit: Getty Images – Getty 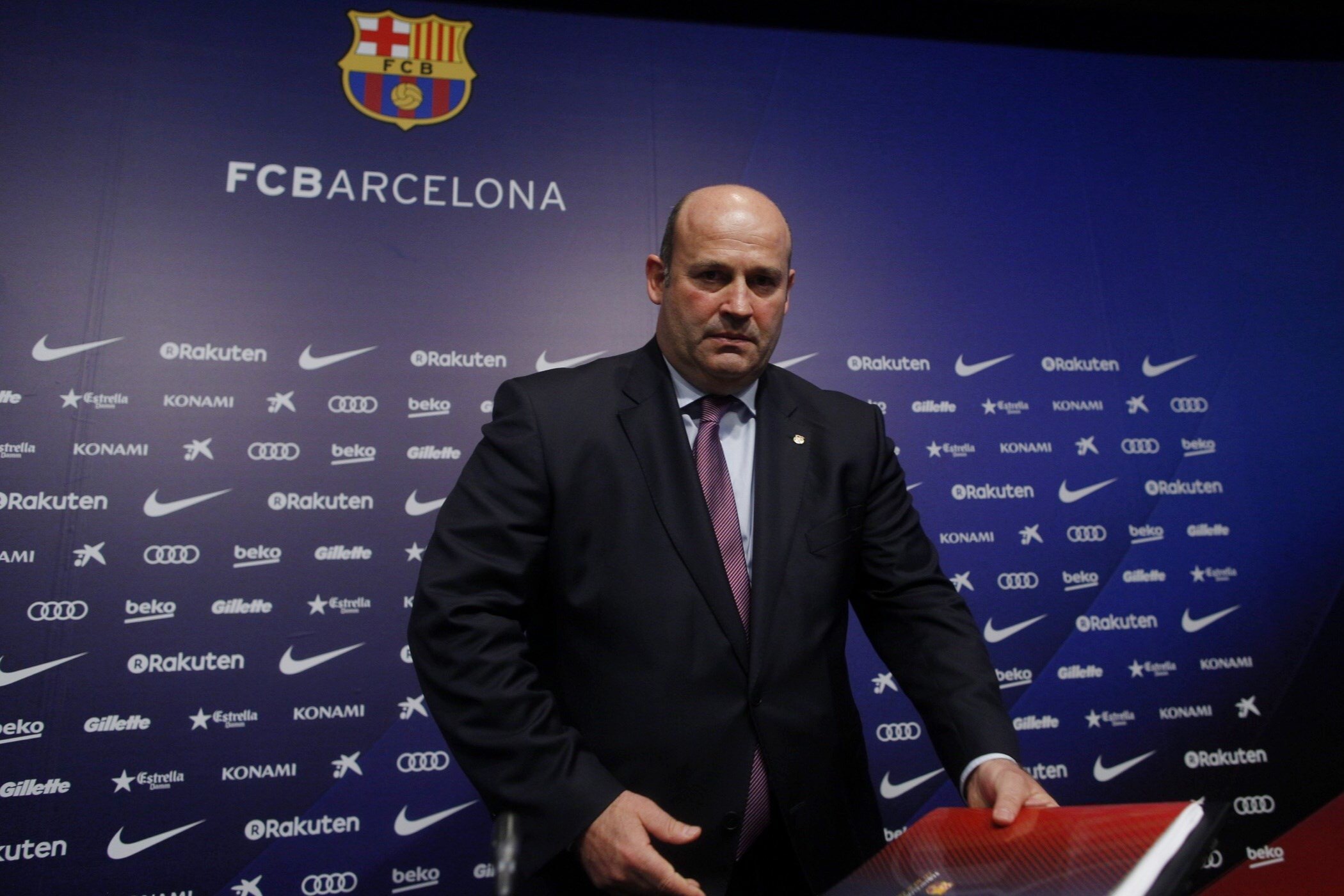 Oscar Grau, appointed as the club’s chief executive in 2016, has also been arrestedCredit: EPA

In a statement released by Barcelona last year, the club explained: “FC Barcelona roundly deny any relationship, and furthermore, the contracting of services linked to social media accounts that have broadcast negative or disparaging messages related to any person, entity or organisation that may be, or have been, related to the club.

“I3 Ventures, a service provider to the club, has no relationship with the accounts mentioned and, if any relationship was to come to light, the Club would immediately end their contractual agreement and bring about any necessary legal action to defend their interests.

“As such, FC Barcelona confirm that it has services contracted relating to the monitoring of social media with the aim of analysing both positive and negative messages about the organisation itself.”

Animal Crossing March update: how to get all Super Mario items