FORMER Barcelona assistant coach Eder Sarabia revealed Lionel Messi failed to say goodbye to him after he was sacked by the club.

Sarabia was No2 to Quique Setien at the Nou Camp from January to August 2020 and divulged that Messi ‘showed he wasn’t happy’ when they arrived at the club. 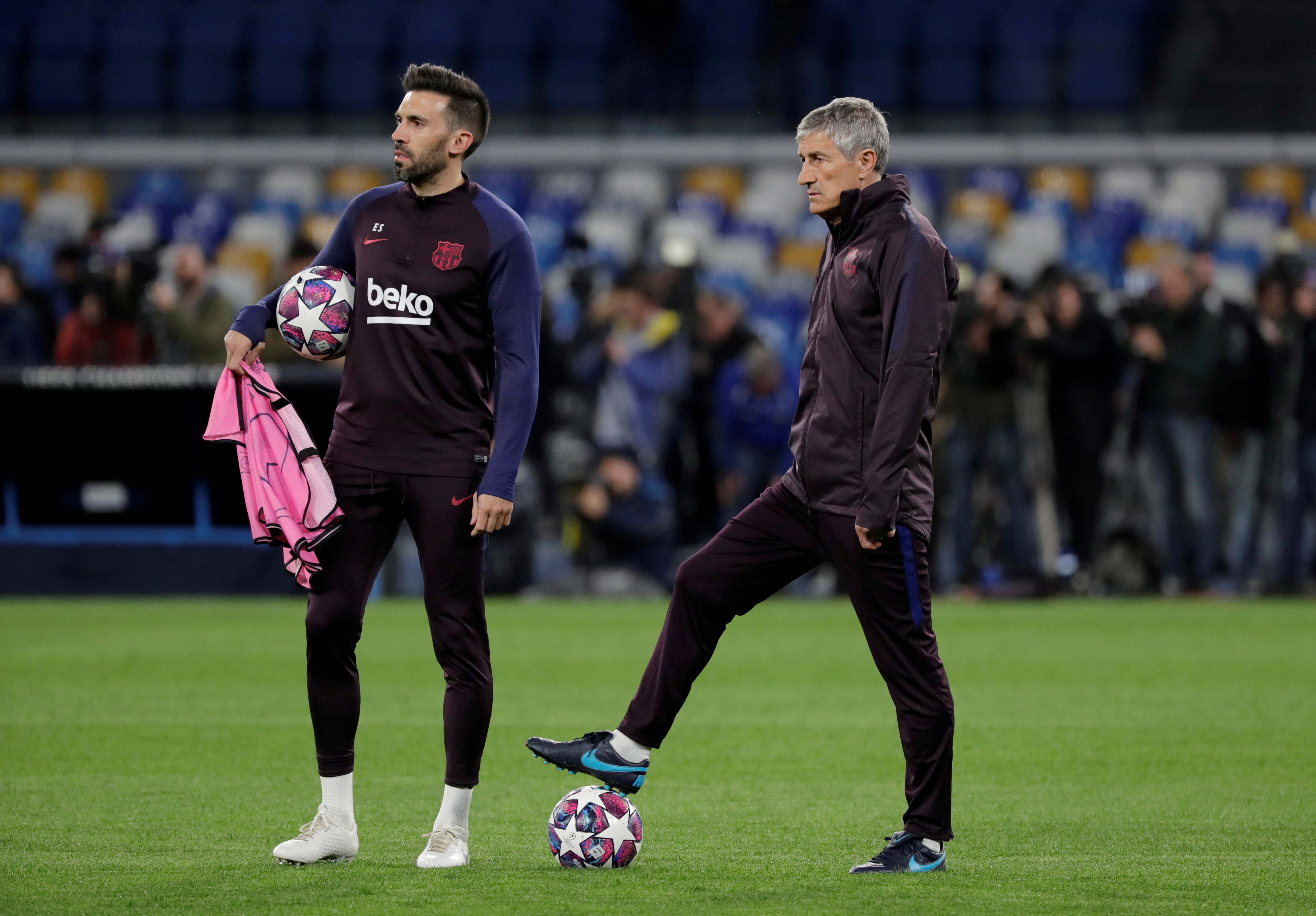 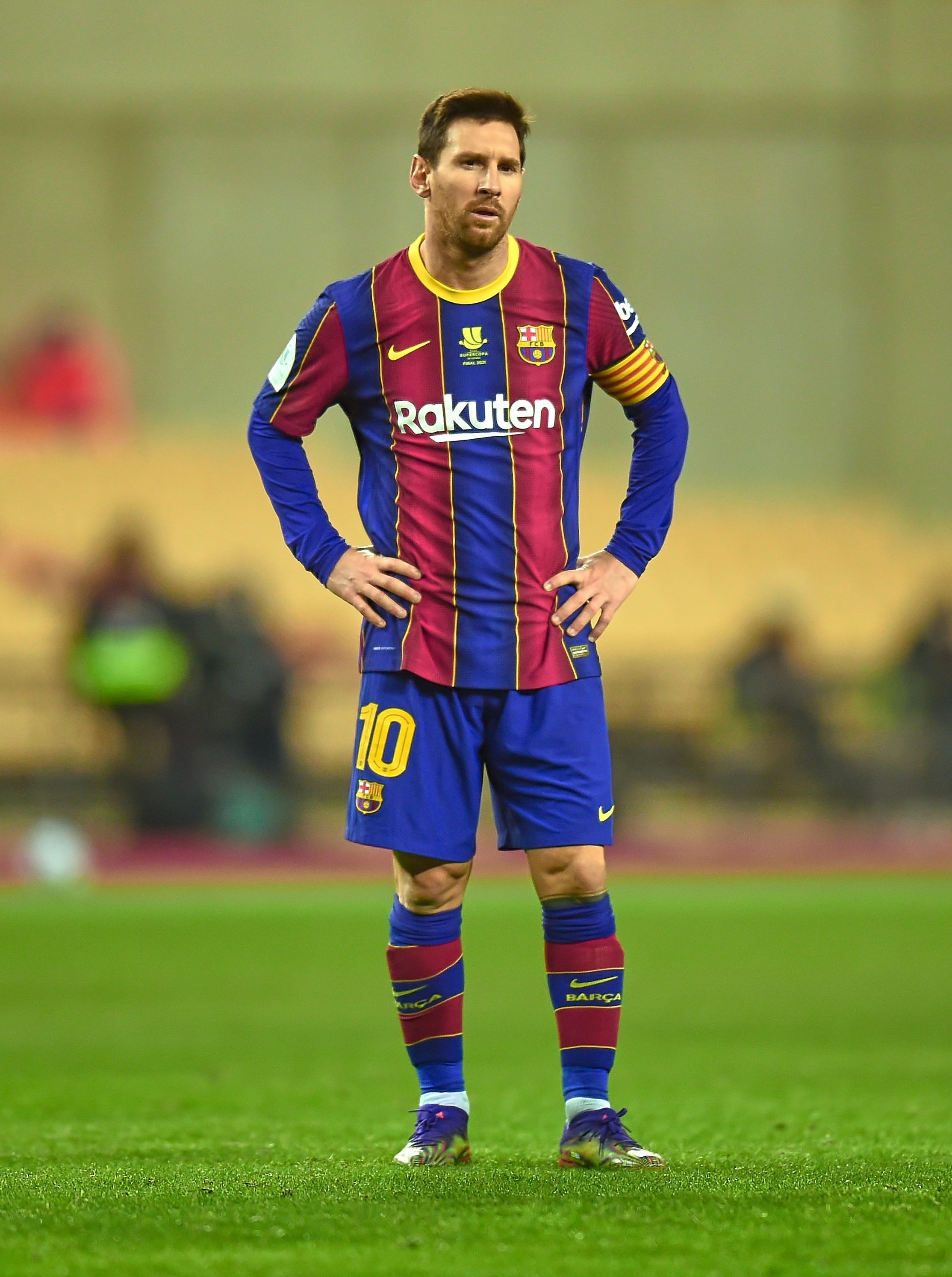 During their short-lived spell at the Catalan giants, rumours were rife that Sarabia and Setien were not popular with the Barca stars.

But clearly defender Gerard Pique got on well enough with the 40-year-old coach after he chose to appoint Sarabia as head coach of FC Andorra – the third-tier side he owns.

Speaking to El Partidazo de Cope and Radio Marca, Sarabia said: “We arrived at Barcelona at a difficult time.

“Messi showed he wasn’t happy, not just with us but with the club.

“I don’t know if Leo said goodbye to Setien, not to me.”

Tensions reached boiling point during a game away at Celta Vigo when Sarabia tried to give instructions to Argentine maestro Messi.

But the six-time Ballon d’Or winner turned away and sipped on his water bottle with expletives said to have been exchanged.

Reports suggested tempers continued to fray after the game in the Barca changing room. 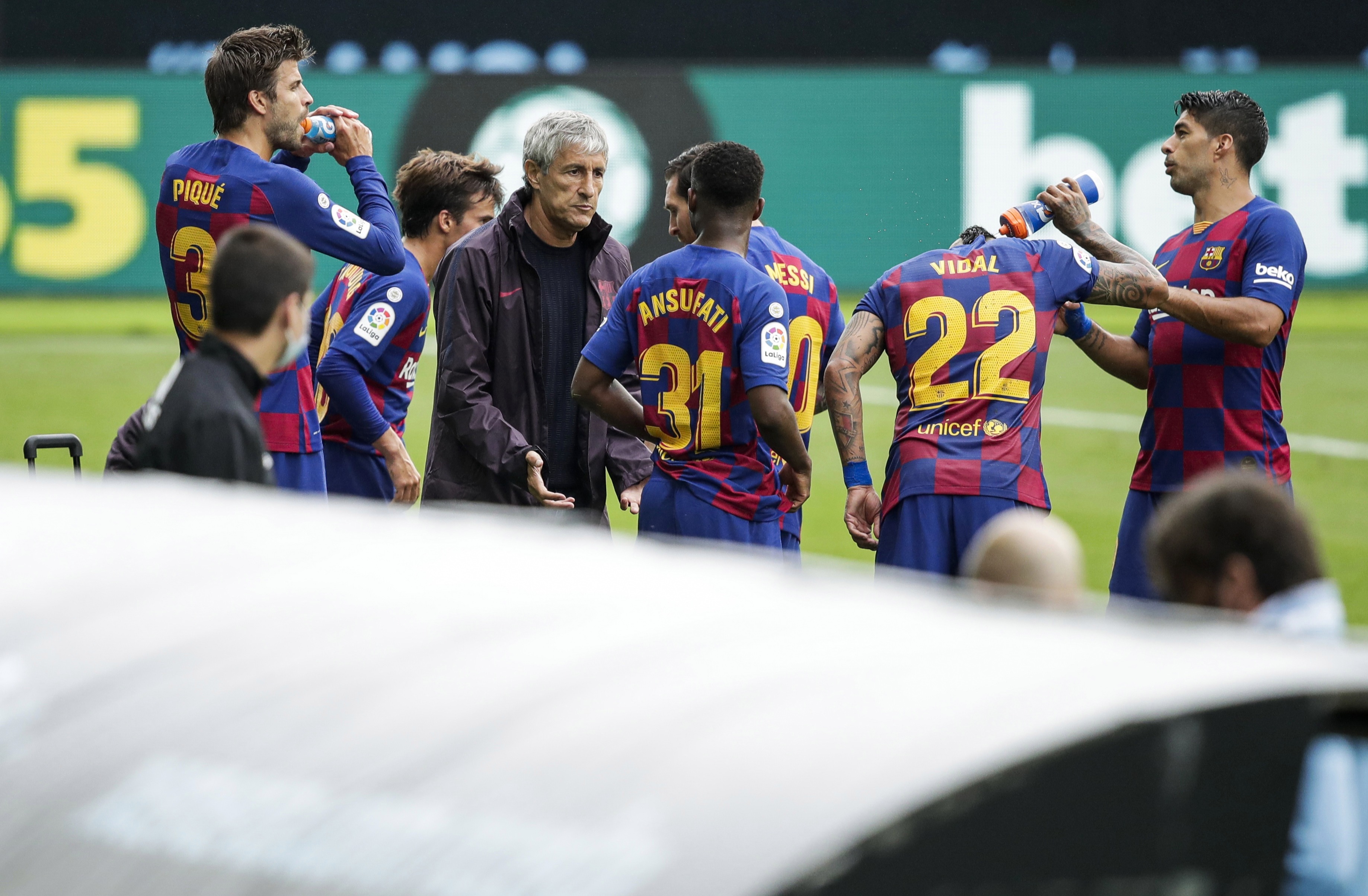 There were reports of a rift after heated discussions during a water break at Celta VigoCredit: Getty Images – Getty

Sarabia added: “If I went back to Barcelona I would do things 99 per cent the same way as we did.

“I don’t think what happened in Vigo or the Camp Nou has done me any harm, it has helped me learn.

“What happens inside the dressing room is one thing, but what it can look like from the outside is another.

“[Pique] wanted me to coach Andorra, he is clear about what he wants.

“Pique wants the team in LaLiga. He has that ambition, but he knows we need to work hard and be humble.”

Messi has five months left on his Barca contract and club brass are reportedly scared stiff he will leave with Paris Saint-Germain and Manchester City battling for his signature.