EX-ARSENAL keeper Jens Lehmann claims English players like Chelsea legend John Terry were “allowed to swear” at referees – whereas if he did the same they would warn him a red card would follow if he repeated it.

Lehmann also confirmed the “mutual hatred” between his Gunners‘ side and biggest rivals Manchester United, notably with the unsavoury Pizza-gate at Old Trafford in October 2004. 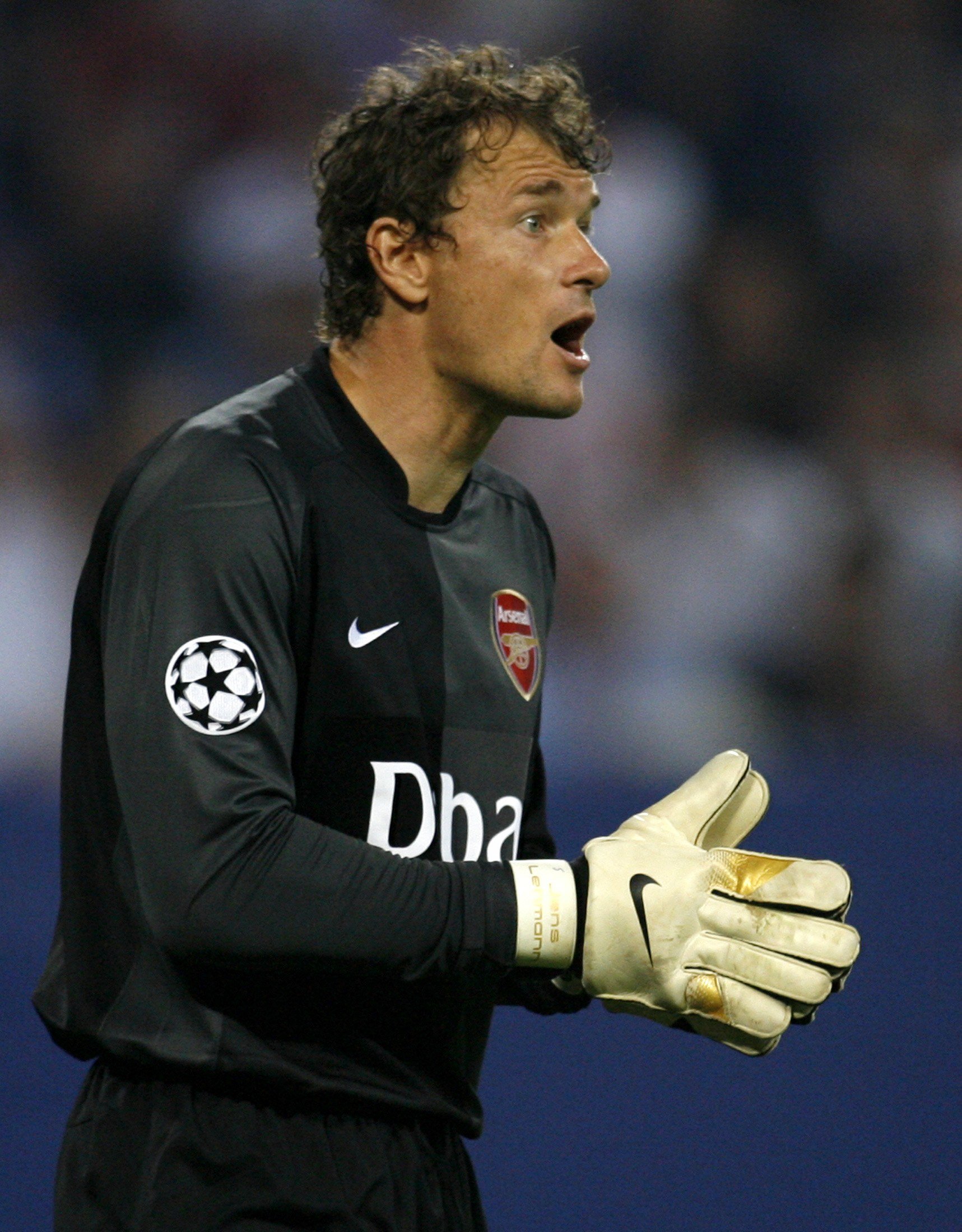 Jens Lehmann says refs would warn him about being sent off if he swore at them, whereas John Terry seemed to have a licence to curseCredit: Reuters 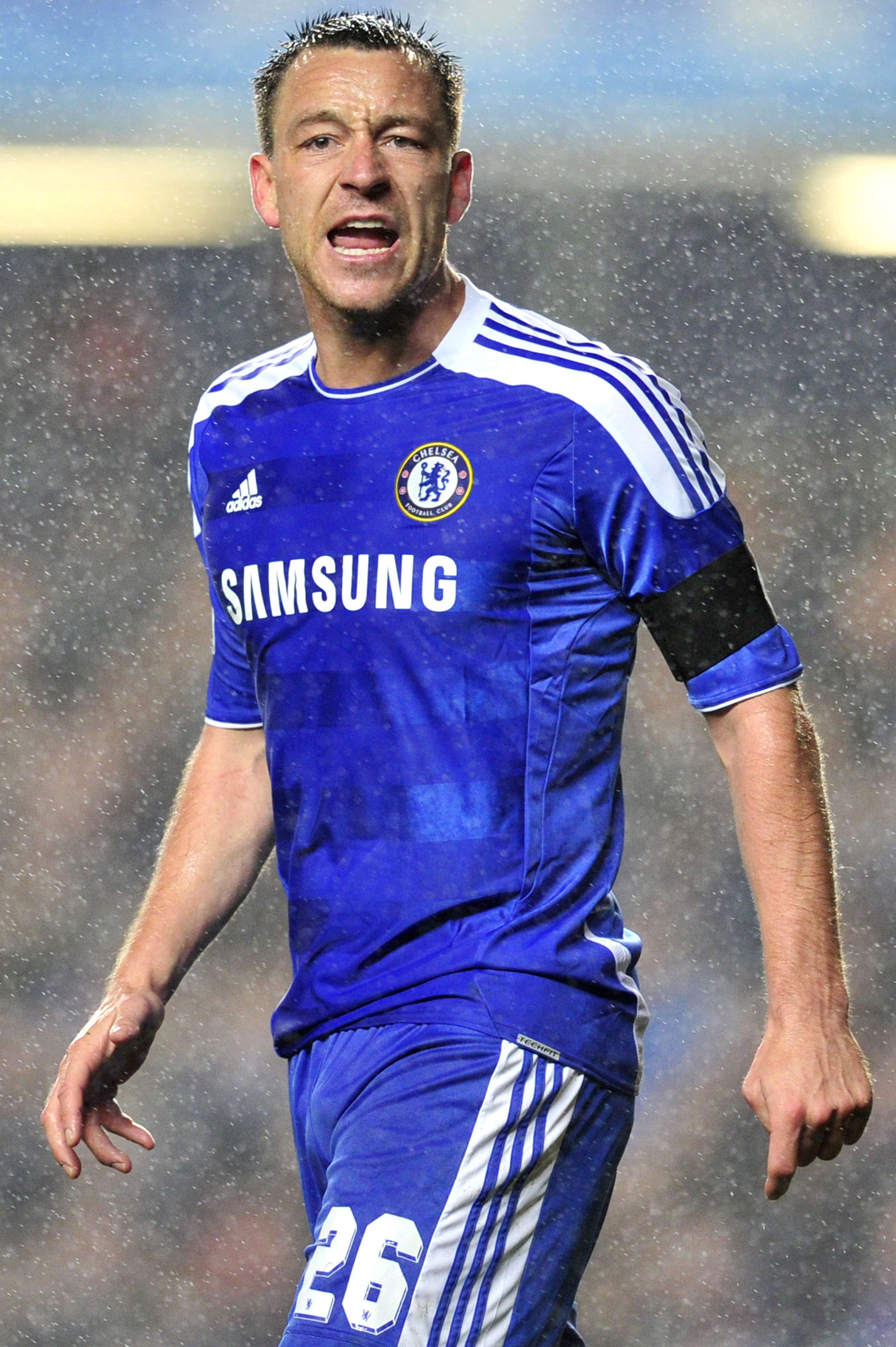 And the former Germany stay, 51, was just as outspoken in questioned the Arsenal set-up behind current Arsenal manager Mikel Arteta.

Lehmann told the  All To Play For podcast, by bookmaker Coral and Joe Media, he loved the way verbal insults flew freely out in the middle in English football.

But he suggested domestic players got away with much more when it came to verbal exchanges with refs.

He said: “What I liked as a German, on the pitch, there were insults being exchanged and all kinds of altercations and nobody got suspended.

“English players were allowed to swear at the referee and got away which much more than I did.

“John Terry did it all the time. If I swore, the referee would say, if you do that again, I will send you off.”

And Lehmann similarly did not hold back on the “Battle of the Buffet”.

That was the flare-up 17 years ago in which Old Trafford boss Alex Ferguson had pizza thrown at him after  United’s 2-0 win ended Arsenal’s 49-game unbeaten Premier League run  17 years ago.

Lehmann said: “It was only until I stood in the tunnel before the game that I understood how deep (the rivalry) it was.

“Nobody would speak to each other. There was real hatred in the United players’ eyes.”

Rooney then added the second goal and RVN was banned for three games following a foul on Ashley Cole that ref Mike Riley missed.

Mikel Arteta is a good coach but… I am not sure there is the right blend at the club.

Lehmann added: “Lots of people behaved badly that day on both teams.

“What really surprised me, the referee saw it all and didn’t book anybody. In Germany you would have seen red cards.”

Now Lehmann is more concerned about  Arsenal’s structure off the field.

He said: “I think Mikel Arteta is a good coach but it seems to be a lot about him. I am not sure there is the right blend at the club.

“When I was there, David Dein worked incredibly well with Arsene Wenger on the administration side of the club. Now, it is very different. You don’t even know who is in charge there and who is making the decisions.

“I was there as a coach in Arsene’s final year and he was criticised and told it was time to leave. Things were much better in that final year than they are now.

As a former player, I want the club to do well so it is hard to see them struggling as they are doing.”