WHEN Dinamo Zagreb came in for Robbie Burton in February last year, the Arsenal kid did not hesitate.

The Croatian giants, who blooded stars like Luka Modric, Davor Suker and Robert Prosinecki, hoped to get in on the wave of young British players swapping the Premier League for a challenge abroad. 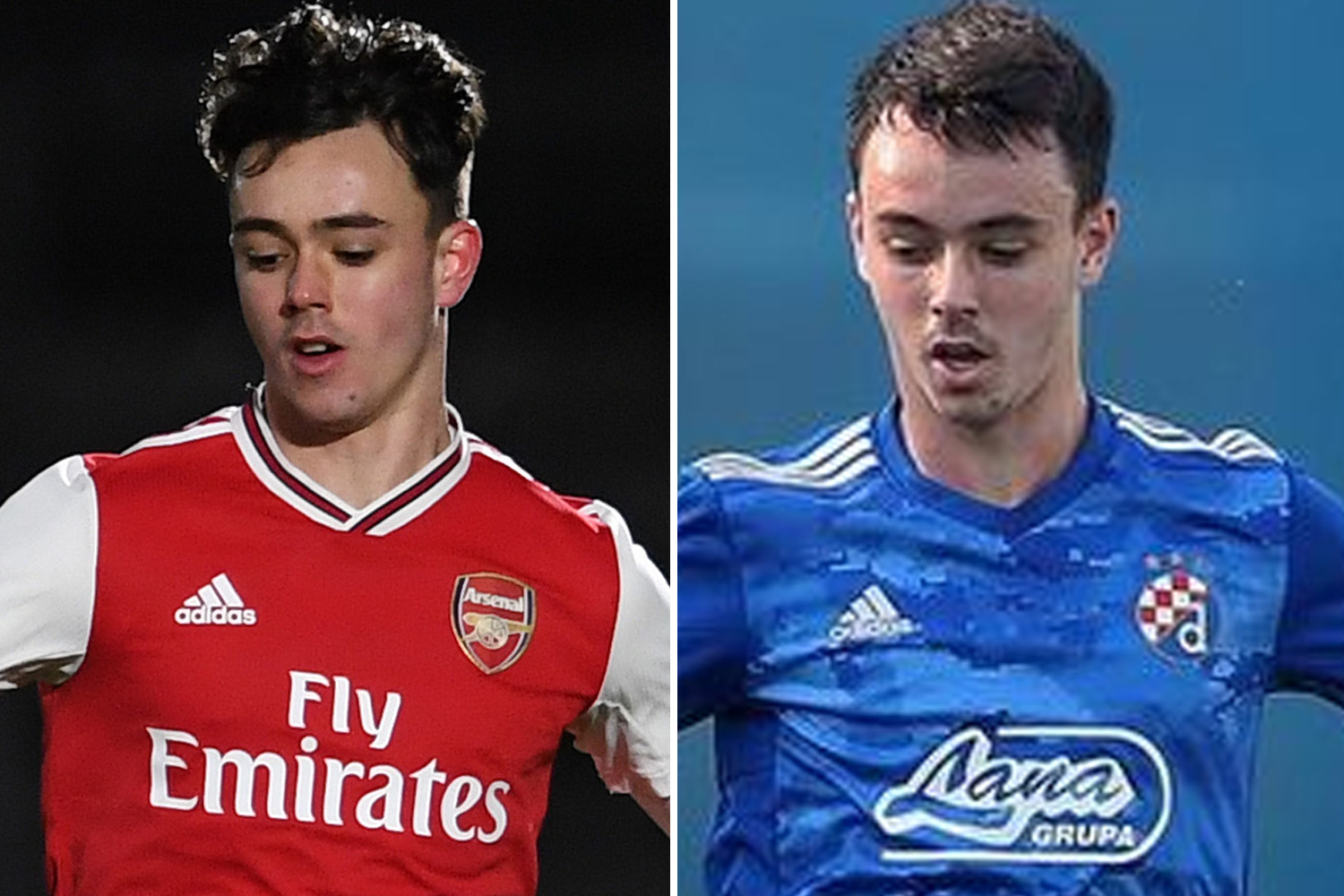 And having failed to break into boss Mikel Arteta’s first team, the former Under-23 skipper opted to leave the Emirates after 14 years for an £800,000 fee.

Since cementing his place in the team, the Gravesend-born player has helped Dinamo to the top of the Croatian top flight.

And tomorrow he has an old rival in his sights as they play Tottenham in the Europa League.

Burton, 21, told SunSport: “It was a risk to move here. I felt I was ready for first-team football and I’d got to an age where I needed that experience.

“The history of Dinamo bringing through top, young, players like Modric has always been excellent.

“The way they brought through world-class midfielders attracted me. So many Croatia internationals came through here.

“It’s a great place to be as a young player.”

Burton, who has been capped by Wales at U21 level, impressed in Freddie Ljungberg’s U23 team’s run to the 2018 FA Youth Cup final, where they were beaten by Chelsea.

Burton came close to making his competitive Gunners bow when Unai Emery named him on the bench for a League Cup tie against Nottingham Forest in 2019.

But after finding his way to Arteta’s senior squad blocked, he put seeking regular first-team football in front of pursuing his boyhood dream.

He added: “When the offer came from Dinamo, it was very hard to turn down. I don’t have any regrets about leaving Arsenal.

“I supported them as a kid and I had 14 years there, so I always wanted to play for the first team. I was disappointed that I never got a competitive game for them.

“Getting this chance has helped me as a footballer and as a person.

“Taking this step was a leap into the unknown. I’m glad I did it.

“The pitches here aren’t as good as in England, but the football and the players are very technical.

“They manipulate the ball very well. The players’ attitude is excellent.

“I’ve had to adapt. We have a lot of the ball at Dinamo most games, which is something I’m used to from Arsenal.

“We’ve got the quality to beat Spurs, but we don’t look too far ahead. Spurs is next and beyond that, we’ll see what happens.”

Despite the disappointment of giving up on Arsenal, Burton does not rule out a return to North London — but NOT at Tottenham!

He added: “No, I really don’t think I could do it.  My heart is with Arsenal.

“It was my dream to play for the Arsenal first team, so to have not quite been able to accomplish that is probably the biggest thing that I hold on to. Maybe one day? Who knows?”