A PREMIER League goalkeeper and his family were confronted by a gang with machetes during a terrifying burglary.

Everton’s reserve stopper Robin Olsen, 31, was at home with his wife and two young children when the gang wearing balaclavas smashed their way in and demanded valuables. 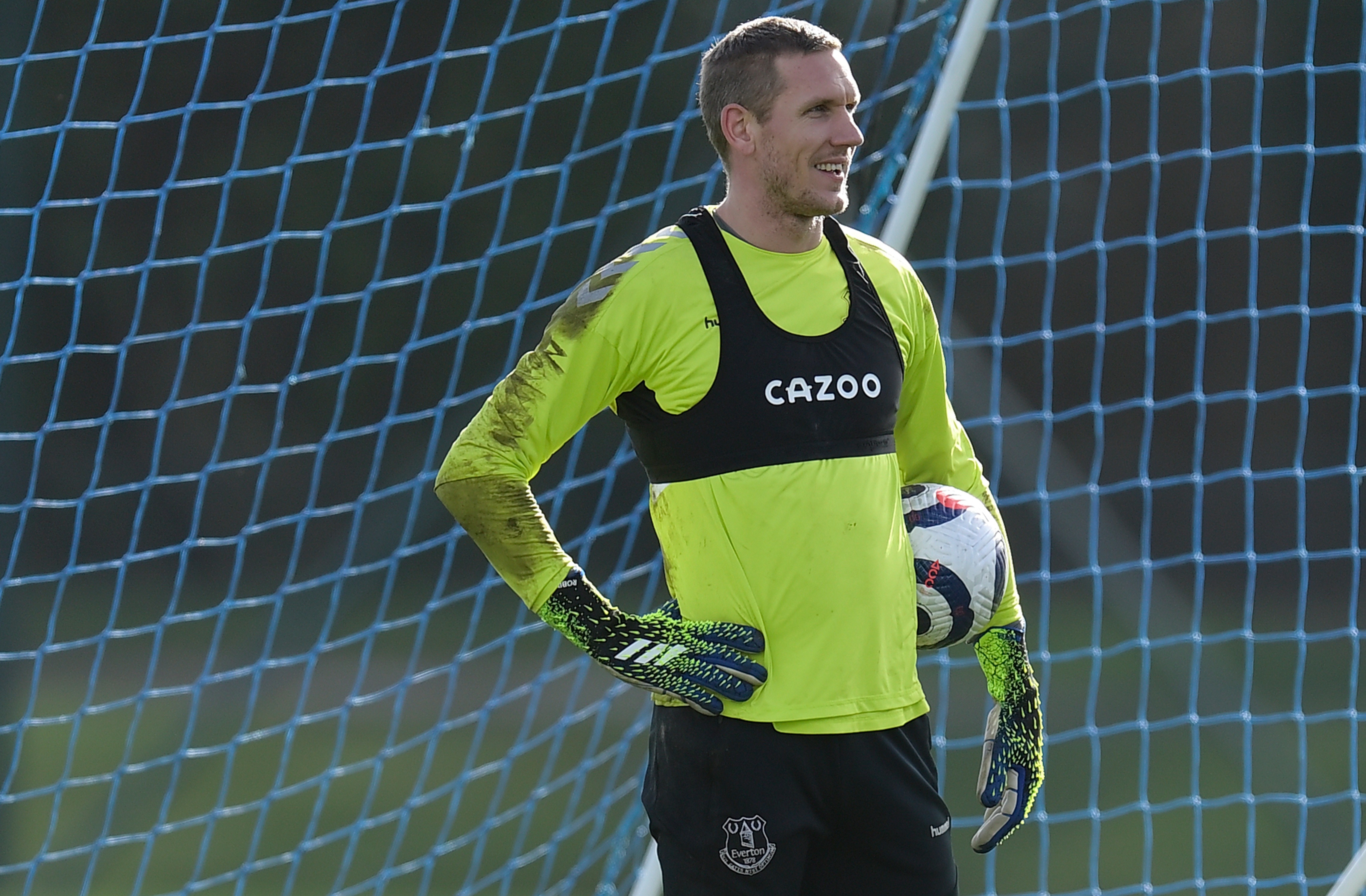 Make-up artist Mia, their five-year-old daughter Alicia and son Alexander, two, were held by the gang while another robber armed with a knife marched Robin around the property.

Fearing for his family’s safety, the Swedish international, 31, handed over several expensive pieces of jewellery and a watch.

The raid, which comes weeks after Everton manager Carlo Ancelotti was targeted, happened on Saturday ­evening at the family’s rented home in Hale Barns, Cheshire.

A source said: “This wasn’t just a ­burglary, it was the worst kind of home invasion. A gang armed with machetes threatening your wife and children. 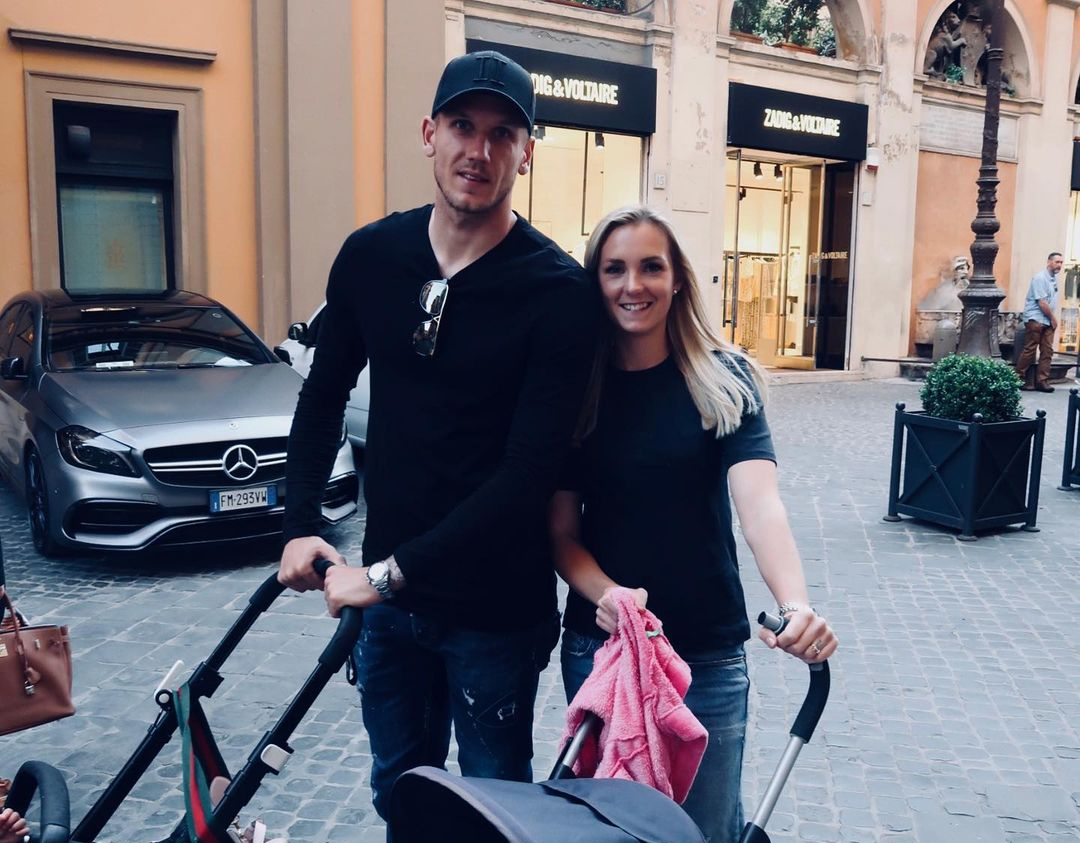 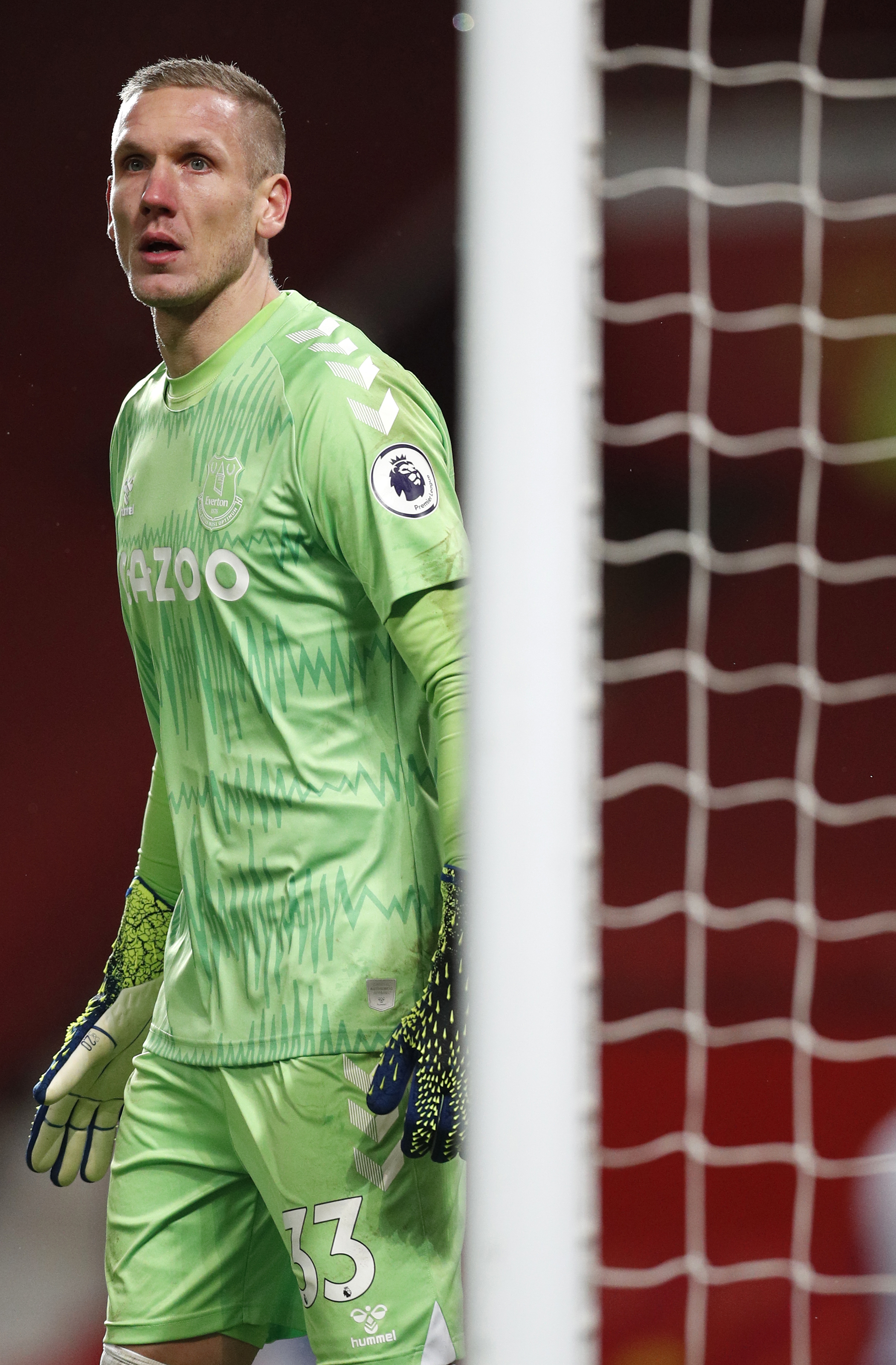 The Swedish international handed over several expensive pieces of jewellery and a watchCredit: Sportimage

“Robin was terrified. He’s not bothered about the theft of material things, it’s the effect it’s had on his family. They are deeply traumatised by it. It’s every parent’s worst nightmare. The family have moved out and the club has given each player their own security guards.”

The area is popular with scores of ­Premier League players.

A source said: “News of this burglary has sent shudders through the football world because the house was targeted when they knew the player and his ­family were in. Everyone has been told to increase security.”