JILL SCOTT reckons her choice to seal a ‘special’ loan switch to Everton was an easy one to make.

And the England veteran is eager to become the first player since Fara Williams to receive her 150th Lionesses cap. 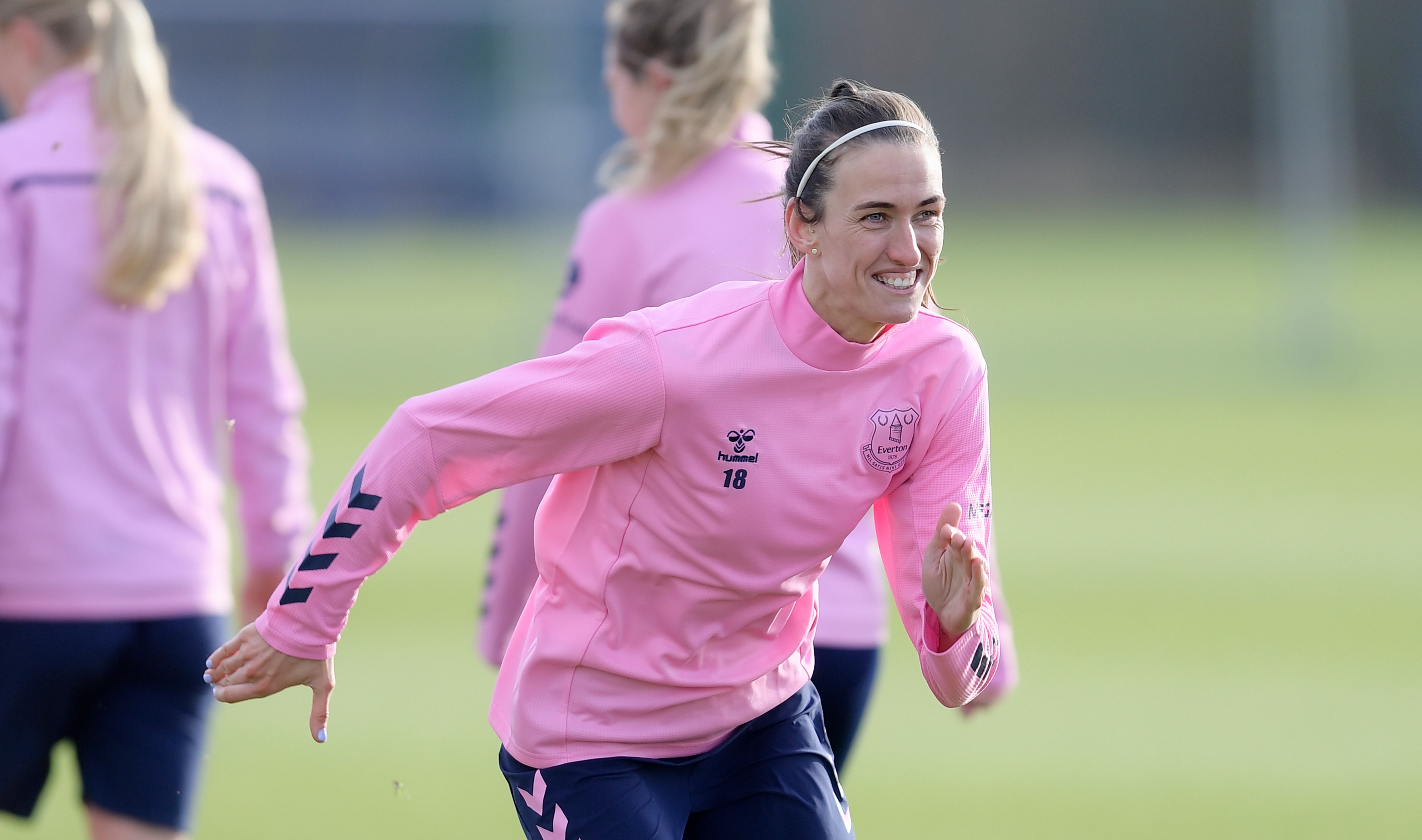 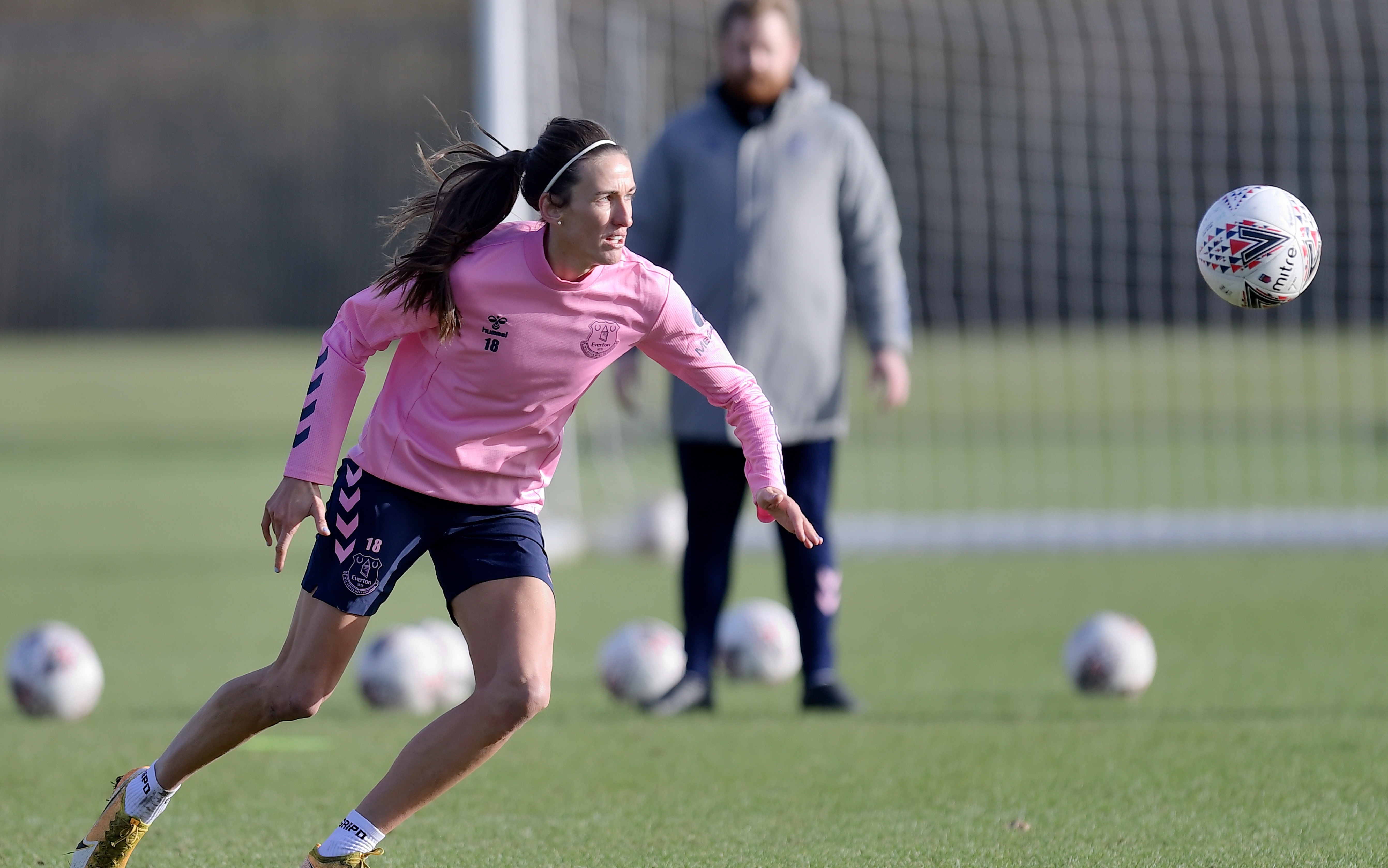 Scott, 33, made headlines after making a sensational return to the Toffees from Manchester City following a seven-year stint at Everton from 2006 to 2013.

And the England midfielder – who turns 34 next week – praised the form and ambition of Willie Kirk’s side who play Man United on Sunday.

Scott told Everton’s website: “It’s turned out to be pretty special for me. It was exactly 15 years ago that I signed for the club.

“I think as soon as I heard that Everton were interested, I don’t think there was really a decision for me.

“The team has been performing really well. I have always heard good things about the women’s team in terms of the off-the-pitch stuff.

“To see how well they are performing in the league as well, I just thought the decision was kind of made.

“I didn’t really think about it, to be honest. I know he (Willie Kirk) wants to progress the team. Breaking into that top four is definitely an aim.

“With the team reaching an FA Cup final, I think you can see the ambition of the club.” 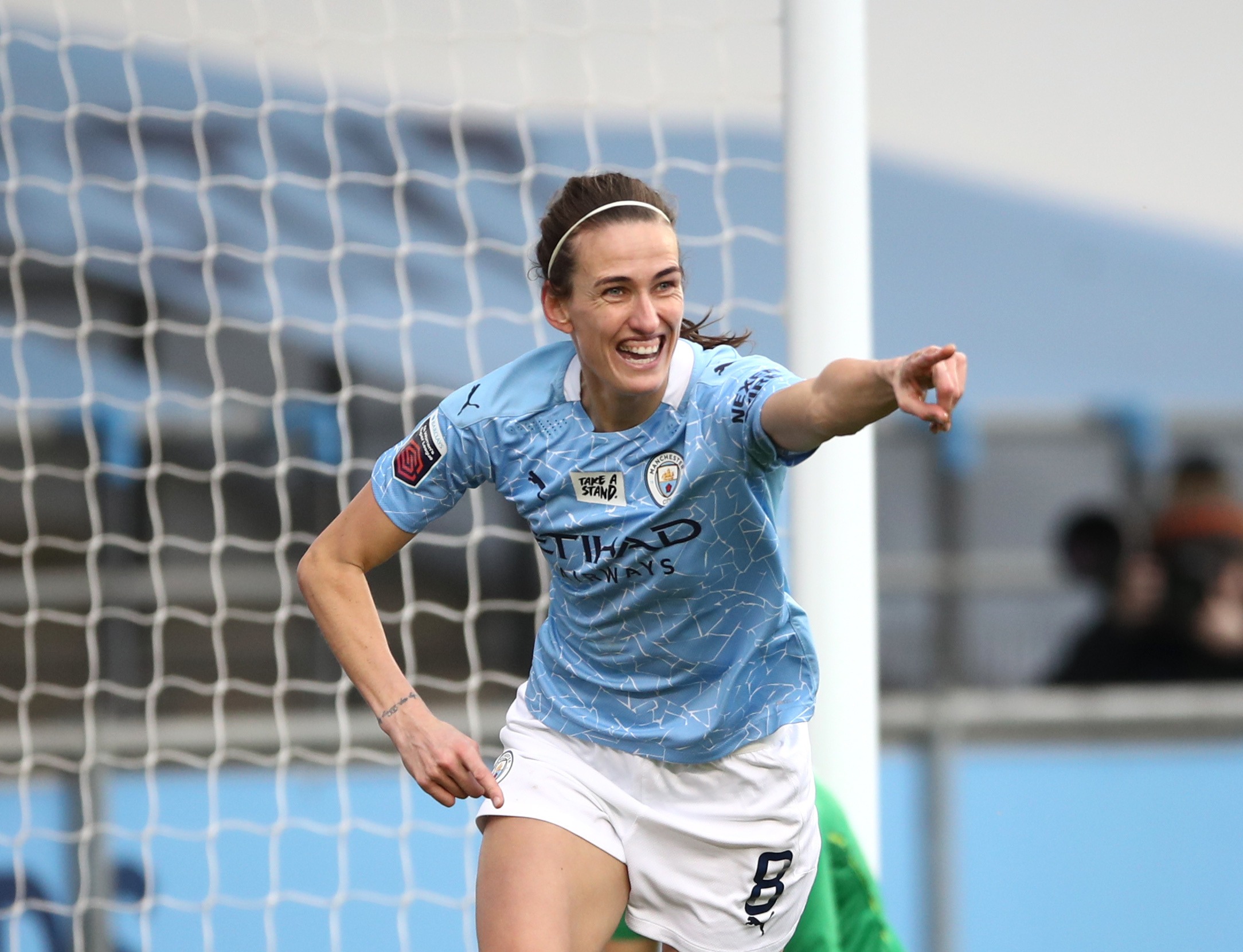 Scott made 104 appearances for Manchester City after moving to the club in 2013 following her first Everton spellCredit: PA

Scott, who is currently the second most-capped Lioness of all time after WSL legend Fara Williams, hopes her move will benefit her England career.

And the Sunderland-born ace, who helped her country reach the semis of the 2019 World Cup, believes she has a lot more to give on the international stage.

“Especially when you’re waiting on 149 caps the wait seems even longer but I just want to keep in the squad and keep working hard really.

“There is only one person who has achieved that (receiving more than 150 caps) and that’s Fara Williams, so I’ve just got to keep going.

“I still feel like I’ve got a lot of energy and my love for the game is still as high as ever so I’m going to squeeze the life out of this career I think.”

Everton, who are fifth and six points behind Arsenal with a game in-hand, are looking to get their sixth win of the season when they face United. 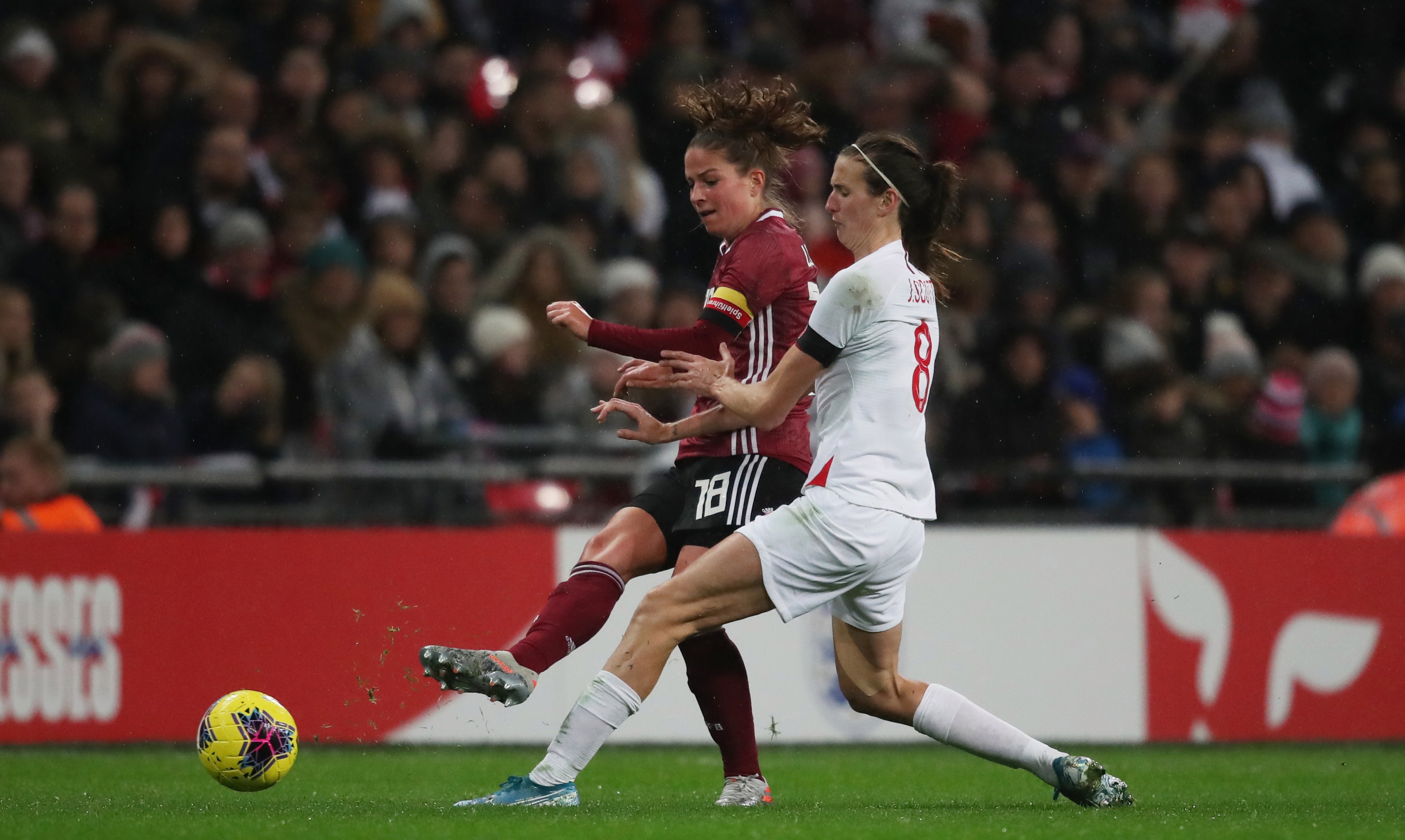 Scott is aiming to make 150 appearances for the LionessesCredit: News Group Newspapers Ltd

And Scott, who has been training for the encounter with her new team-mates, believes she has a lot to offer on the pitch.

The England ace added: “Training has been difficult this last week, there is a lot of good midfield players.

“I’m turning 34 next week but I still feel like I’ve got a lot to give and I’m just excited to get going really.”