EVERTON have made a late bid to hijack Fulham’s Josh King deal.

The Cottagers put in an offer for the Bournemouth striker after owner Shahid Khan made money available at the 11th hour. 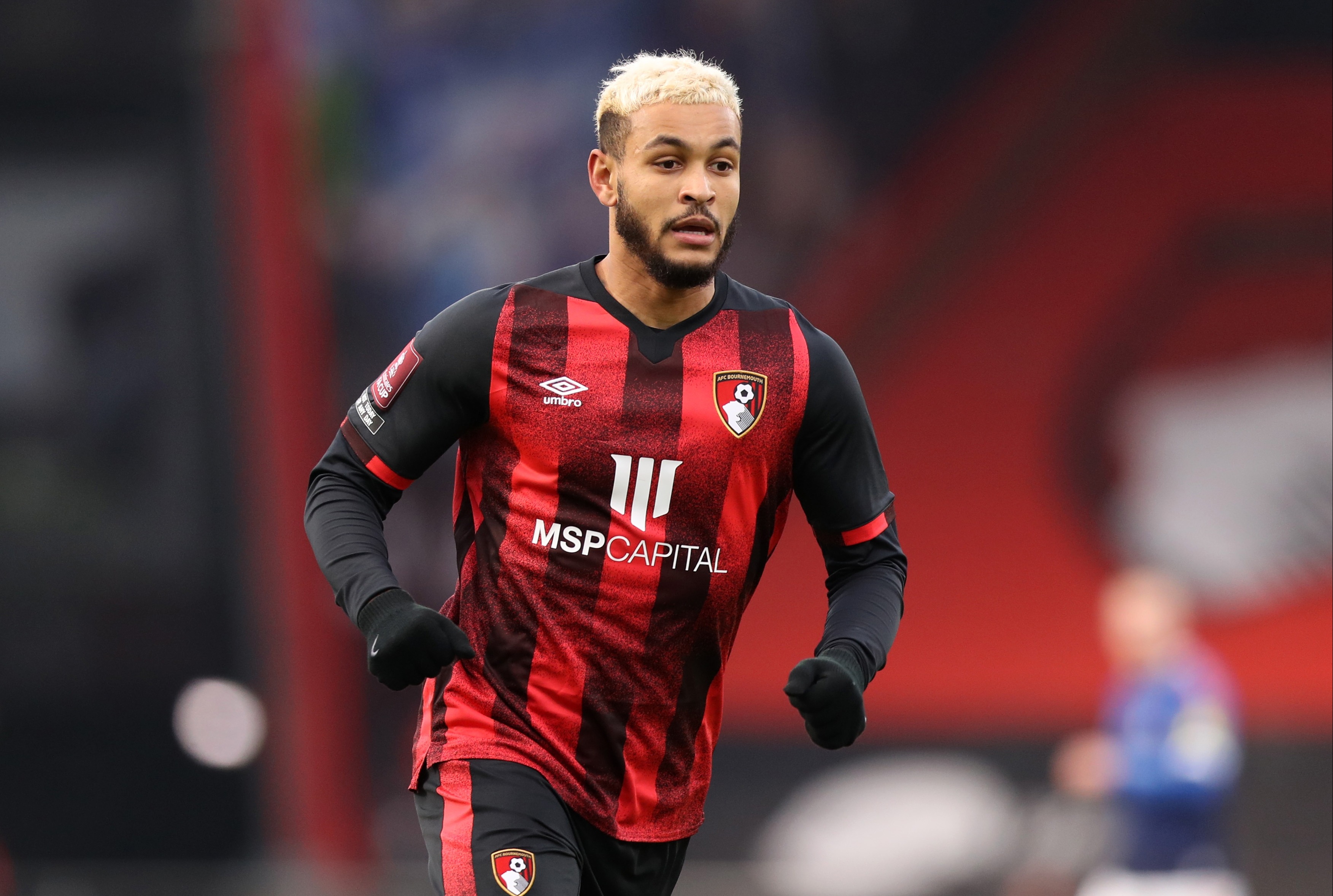 King, 29, is out of contract in the summer and the Cherries are eager to get a fee.

However, Fulham are now in danger of missing out on the Norway international after Everton entered the running.

Carlo Ancelotti has allowed Cenk Tosun to return to Turkey with Besiktas.

And King would provide competition up front at Goodison Park, as well as on the wings.

Should he accept Everton’s offer, Fulham could be left empty-handed by the 11pm deadline.

Former Sunderland kid Josh Maja is still expected to complete his loan from Bordeaux this evening.

But Scott Parker will still lack the experienced hitman he desired for Fulham’s relegation battle.

It could also end any chance of Aboubakar Kamara joining Middlesbrough on loan until the summer.

King has netted 53 times for Bournemouth in 184 games, including five seasons in the top flight.

In the 2016-17 season, no Premier League player outside of the top seven scored more goals than King.

And Fulham have been struggling to score so far this season, a problem which has left them in deep trouble after 20 games.

The Cottagers have scored just 17 goals in the league, with only Burnley and Sheffield United netting fewer times.

Bobby Decordova-Reid is the only Fulham player to net more than three goals so far this season, hitting the net seven times.

Killer who raped and murdered girl, 4, after offering to help her look for butterflies could go free