JORGINHO has ranked third in a list of the best players in Europe’s top leagues in 2021.

The Chelsea midfielder, 29, is the highest ranked Premier League star and one of only two from England’s top-flight in the list. 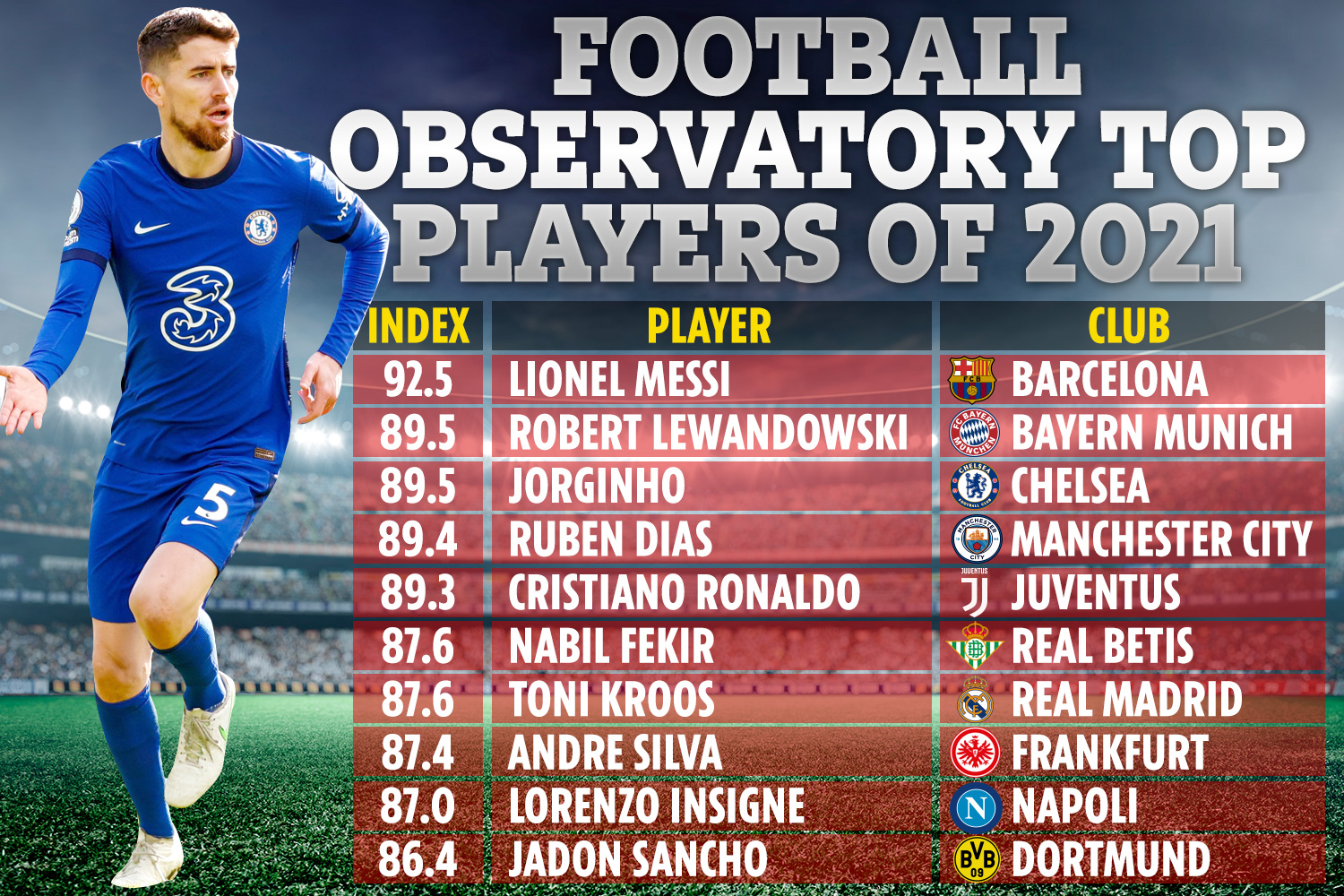 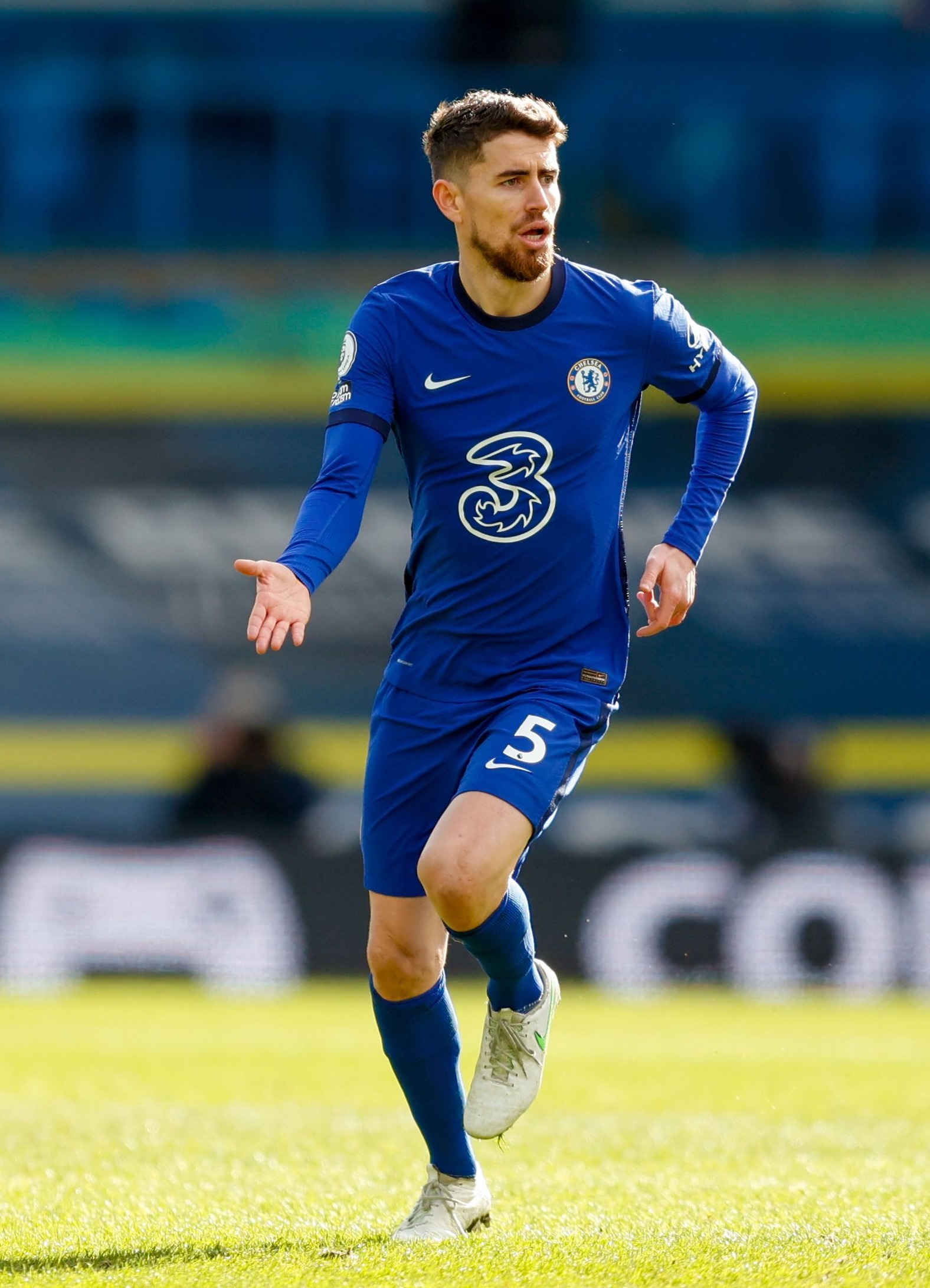 Jorginho was ranked third in a list of Europe’s best players in 2021Credit: Rex

Manchester City defender Ruben Dias comes in at fourth, and both are ahead of Juventus striker Cristiano Ronaldo in fifth.

Dortmund star Jadon Sancho was the only English player on the top-10 list.

According to the CIES football observatory list, Lionel Messi is the best player on the continent this year.

Napoli forward Lorenzo Insigne and Sancho round out the top 10.

The index also worked out the best player at each Premier League club, with Granit Xhaka leading the way at Arsenal. 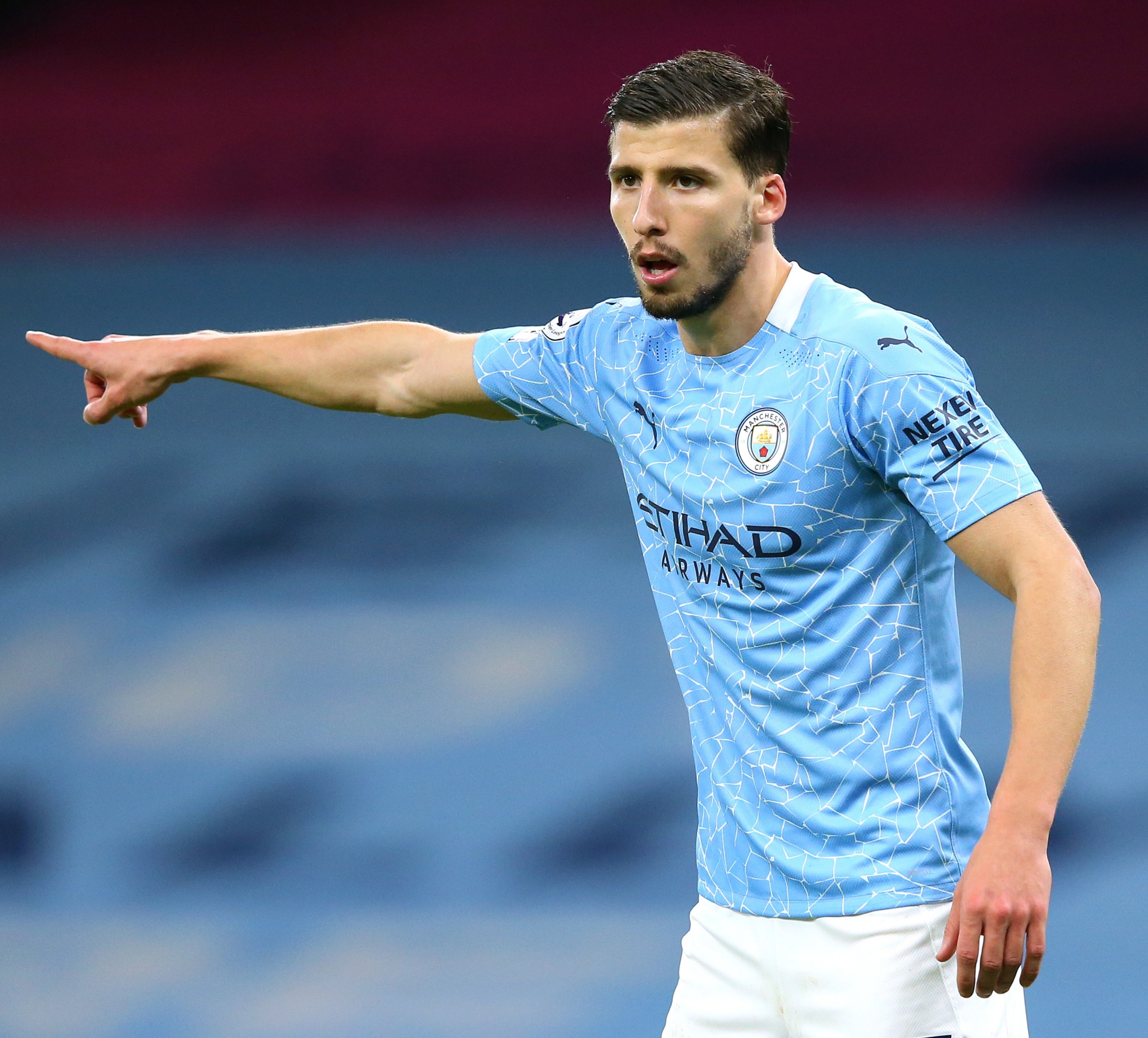 Ruben Dias came in at fourth on the listCredit: Getty 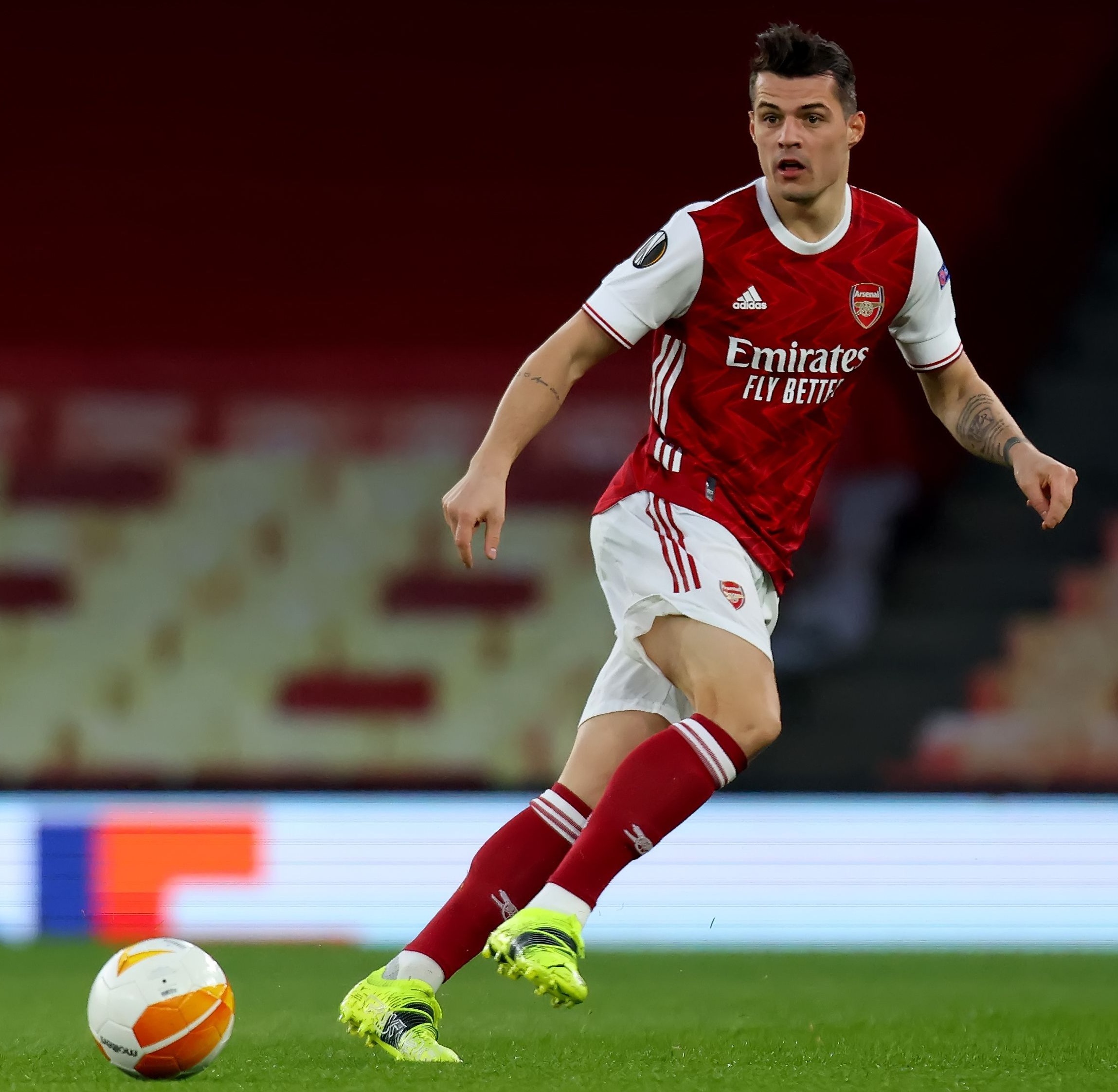 Granit Xhaka was named the best player at ArsenalCredit: Rex

Thiago has been Liverpool’s leading star, according to the list, and Luke Shaw the cream of the crop at Manchester United.

Despite Jorginho’s form for the Blues, he threw his future into doubt by admitted he ‘misses’ Naples.

The 29-year-old, who was signed from Napoli in 2018, has also complained about the ‘cold’ London weather.

BEST PLAYER AT EACH PREM CLUB

Speaking to Italian TV network Canale 21, Jorginho said: “There are no words to describe how much I miss Naples.

“‘Who wouldn’t miss Naples? It’s so cold in London, they don’t even know what the sun is.”

The midfielder’s future has been in doubt since Maurizio Sarri, the manager that signed him for Chelsea, left the club in 2019.

But he has continued to feature under Sarri’s successors, Frank Lampard and current boss Thomas Tuchel.

I fell pregnant at 13 but I’m a good mum