The England star was against the breakaway bid and disappointed to see money being the main motivation for the greedy Big-Six owners orchestrating it. 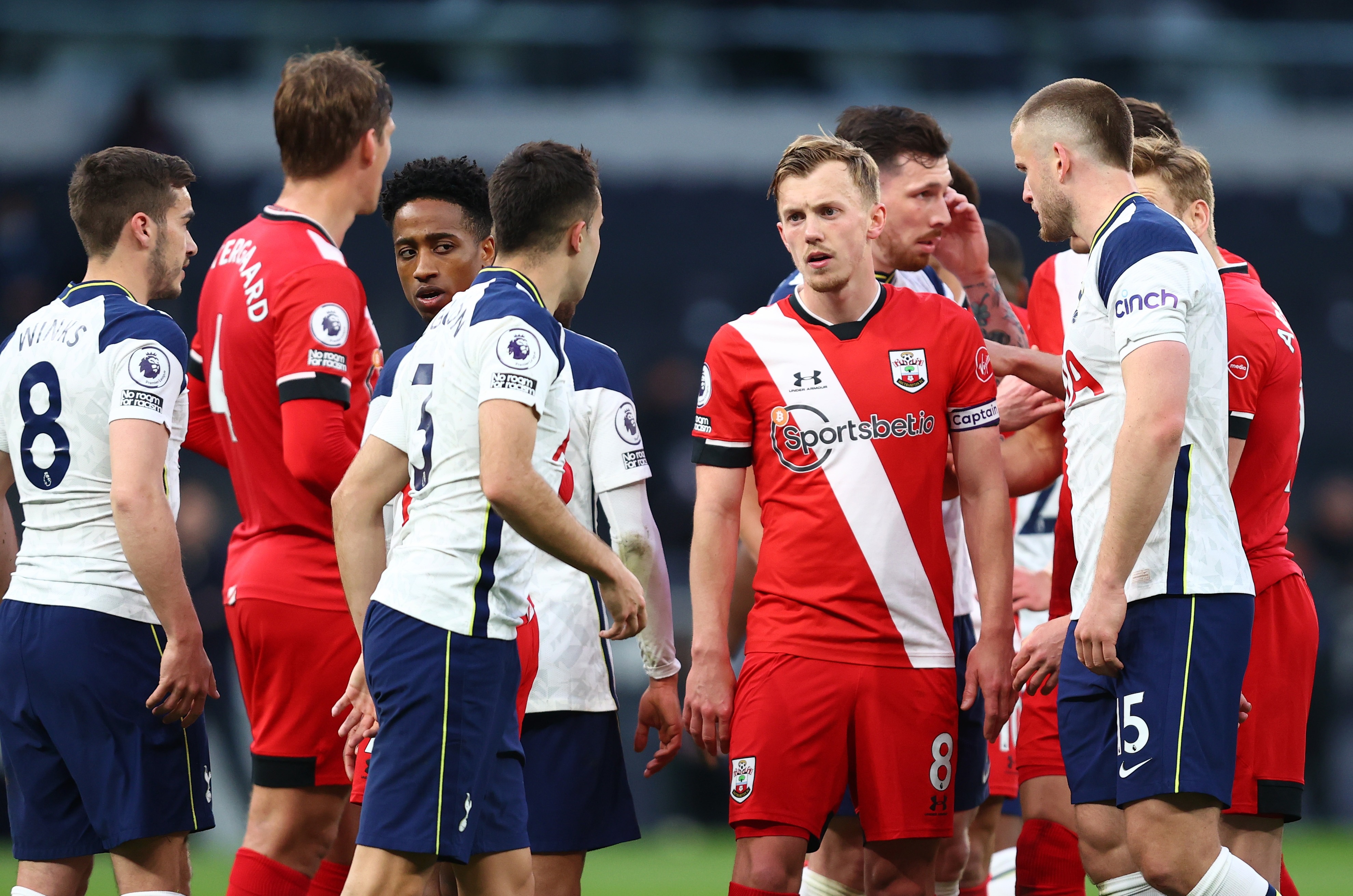 Ward-Prowse did not hold back in slamming the Big Six for their European Super League planCredit: Getty

Particularly in the midst of a pandemic when many football fans have been struggling financially.

“The love that you should have for it as a kid, when you never think about anything else apart from playing with a smile and enjoying what you’re doing.

“It’s disappointing, considering the times we’re living in, that these proposals were made and that money is at the forefront of the minds of some people.

“There’s a bigger picture than that. It comes back round to our responsibility that we have as players to ensure that we’re doing it for the right reasons, and we want to inspire young players.

“We know that a lot of young people are looking up to us and want to be like us. We have to be seen to be doing it in the right way.”

In stark contrast to the events of this week, Ward-Prowse will participate in a special initiative on Wednesday that serves as a reminder of how football can be a force for good.

He, along with team-mates Theo Walcott, Che Adams and Saints boss Ralph Hasenhuttl, will take part as Southampton host a live-streamed PE lesson to more than 300 schools across the country.

The virtual lesson, as part of the Virgin Media Football Academy, allows kids to interact with Saints coaches and players as it is beamed into their classroom.

It comes after worrying statistics revealed that since the start of the pandemic, 57 per cent of young people say they are exercising less than previously.

Ward-Prowse, a product of Southampton’s famed academy, added: “It’s great to be giving these kids an opportunity to get active again.

“As a kid growing up through the academy it was all about the enjoyment and to play football with a smile. You never thought about the money you could earn.

“The responsibility is there for us to ensure that it is about that enjoyment factor for the young generation. As players, we’ve got a very important role to play.”

Meanwhile, JWP maintains Saints’ season is certainly not over.

The free-kick specialist added: “Personally, there’s still a lot to play for.

“I want to do everything I can to be in the Euros squad. And as a team it’s important we finish the season strong.”

The Virgin Media Football Academy is a series of lesson plans, training videos and a special live-streamed lesson on April 28 with Southampton FC to get schoolchildren active.