Who knows what could unfold at 12pm on Friday when the teams are drawn for real in Uefa’s Swiss headquarters. 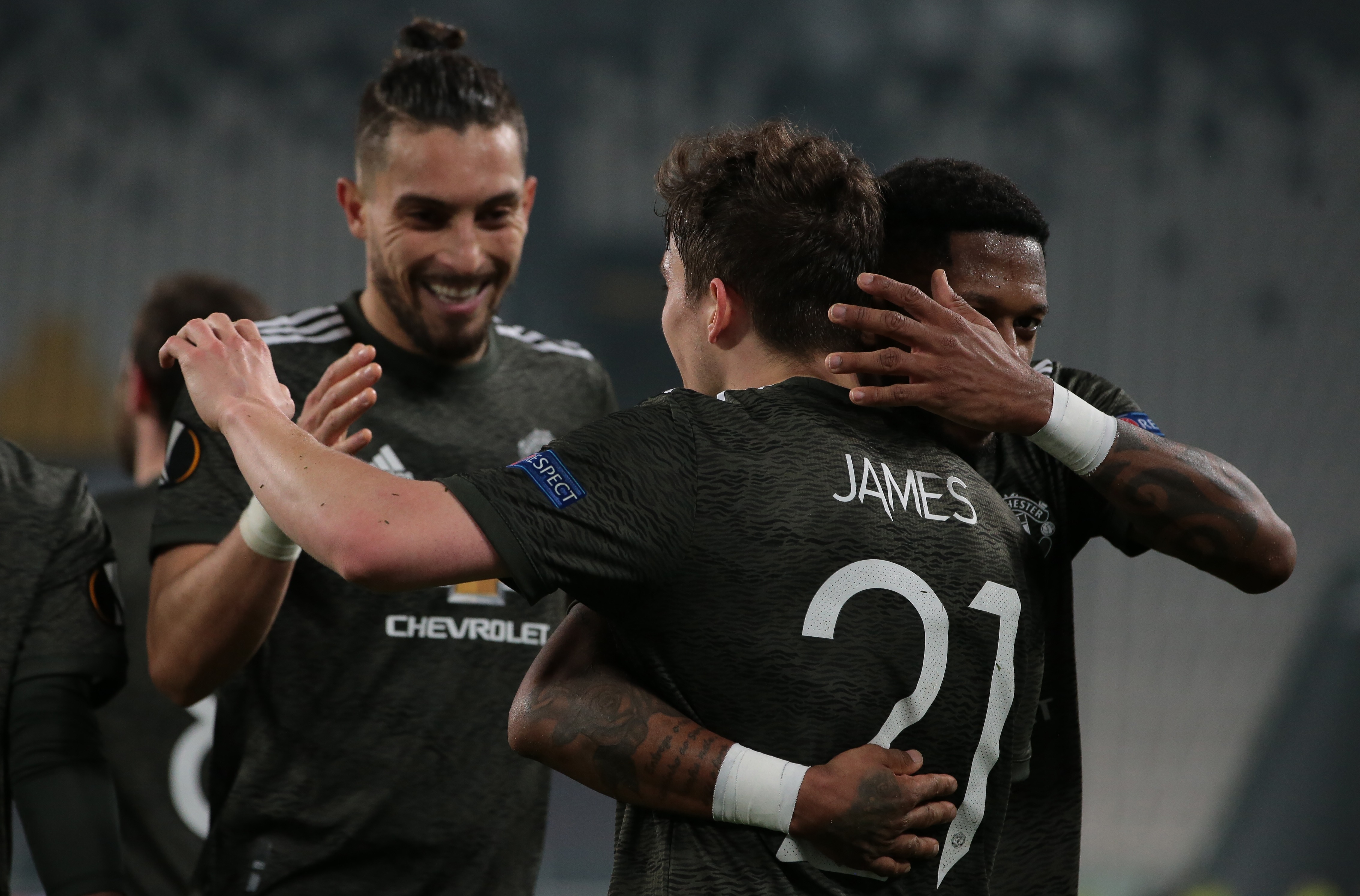 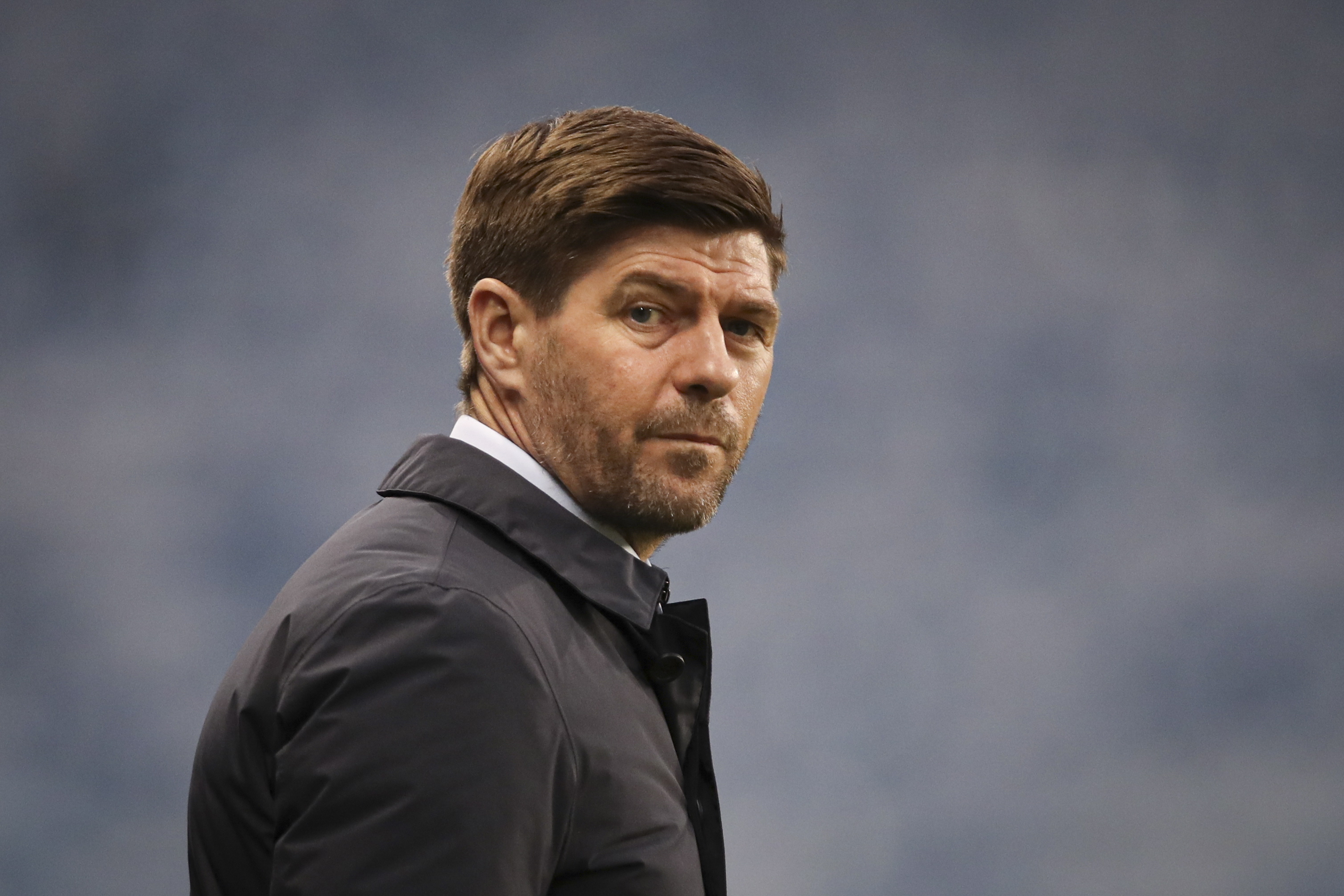 Steven Gerrard’s Rangers were drawn with the Red Devils in our simulated drawCredit: EPA

Unlike the previous round, there are no seedings and teams from the same country will not be kept apart.

SPFL leaders Rangers smashed NINE goals past Antwerp in the last round and promise to be one of the most entertaining teams to watch next month.

Meanwhile, the pressure will be on United as the tournament favourites.

Jose Mourinho is another man expected to do well in this competition and Spurs drew Dinamo Zagreb in our simulation.

The Croatians knocked out Krasnodar 4-2 on aggregate and sit top of their domestic league.

The parallel draw also threw out Arsenal versus Young Boys, who shocked Bayer Leverkusen in the last-32.

The full SunSport simulation of the last-16 draw

A manic 4-3 first leg in Switzerland, which saw Leverkusen fight back from three down before conceding a late winner, was followed by a 2-0 win for Young Boys last night.

Gerardo Seoane’s side are romping to a fourth-straight Swiss Super League title and should not be underestimated by any opponent.

A number of interesting ties were also produced by the simulation, including Shakhtar Donetsk versus AC Milan and Olympiakos against Villarreal.

Fans can eagerly await the draw for real at midday, with ties to be played on March 11 and 18.