ERLING HAALAND reckons there are times when he is simply UNSTOPPABLE.

The Manchester City striker has made a record-breaking start to life in England, with an amazing 14 goals in his first nine games for the champions. 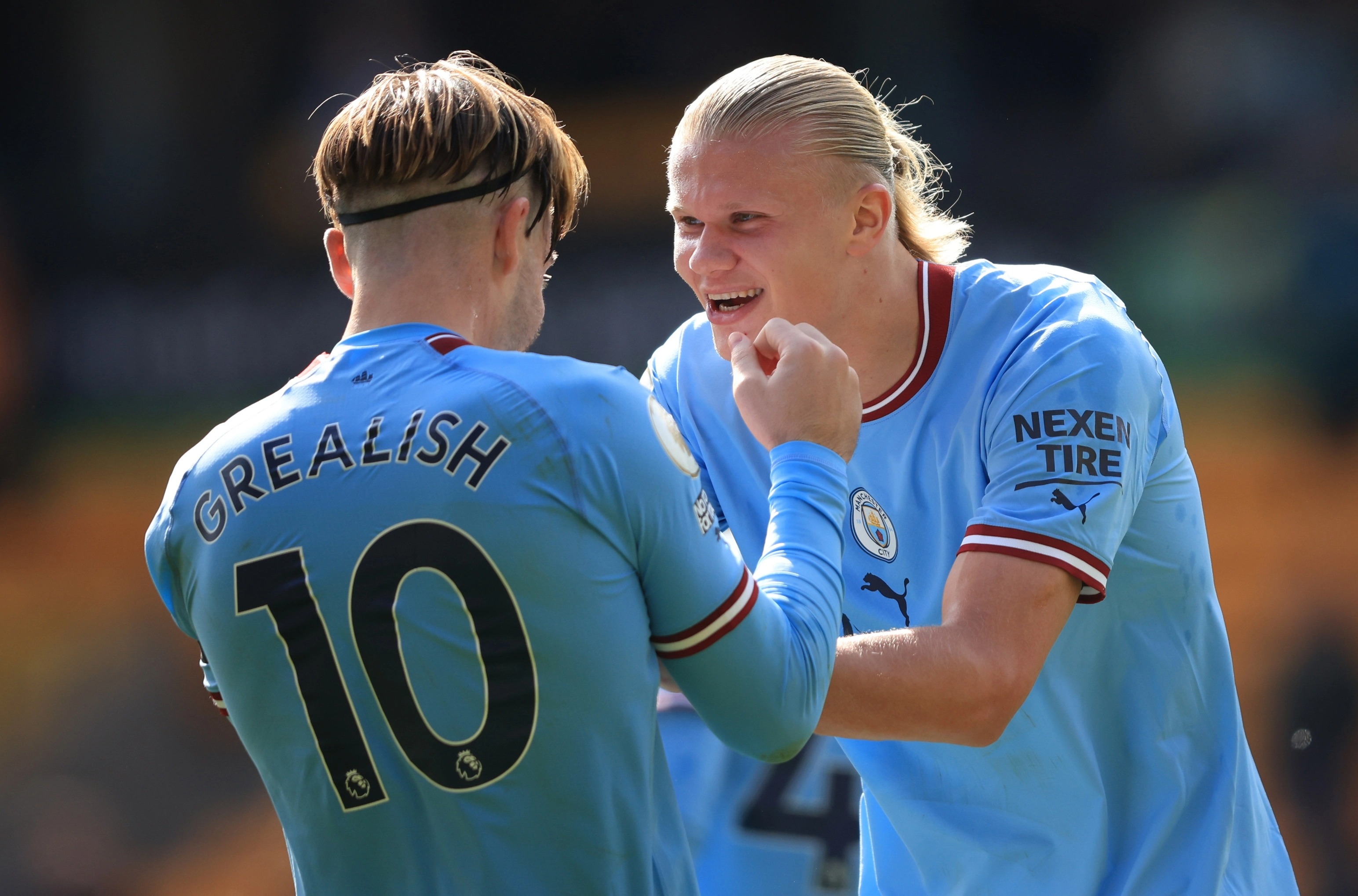 It is a haul which already includes two hat-tricks, and he is rubbing his hands at the thought of adding to that tally in Sunday afternoon’s derby showdown.

And when Haaland is at the peak of his powers, he doesn’t think there is a defender around who can shackle him.

He was the most wanted man in Europe when he left Borussia Dortmund in the summer, yet he only had one destination in mind. 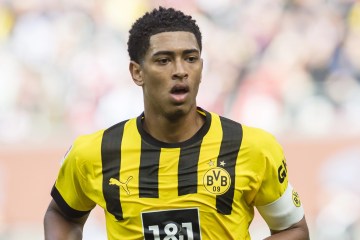 The chance of working under Pep Guardiola made it a one-horse race — and the City manager has certainly lived up to all those expectations.

Haaland, speaking to Gary Neville for Sky Sports, added: “The day before a game he tells us what is going to happen — and then the next day exactly that happens.

“It’s crazy, I don’t understand how that is possible!”

The 6ft 5in forward is already an unbackable favourite to finish the season as the Premier League’s top scorer, with many tipping him to get close to half a century of goals.

He would love to continue his run in his first Manchester showdown – especially with his dad and one-time City star Alfie in the crowd.

His dad had three years with the club and was on the wrong end of one of the most famous clashes in derby history, when Roy Keane was sent off for a disgraceful challenge in 2001.

Haaland insists he has never discussed that – indeed any derby – with his old man, for all the two watched plenty together on the box back in Norway.

He said: “I haven’t spoken to my father about this game, but I know he will be in the stands watching.

“It means so much to all of the supporters and as a fan I know that. We want to make them proud. I know that derby games are so much more intense and mean everything to the fans.

“It is the first time I’ve played one after watching so many on TV with my father and I cannot wait. It will be a special moment for me.