ERLING HAALAND paid tribute to Kylian Mbappe for motivating his own fantastic performance in the Champions League.

After the Paris Saint-Germain star hit a hat-trick past Barcelona on Tuesday, Borussia Dortmund’s Haaland struck a brace against Sevilla a night later. 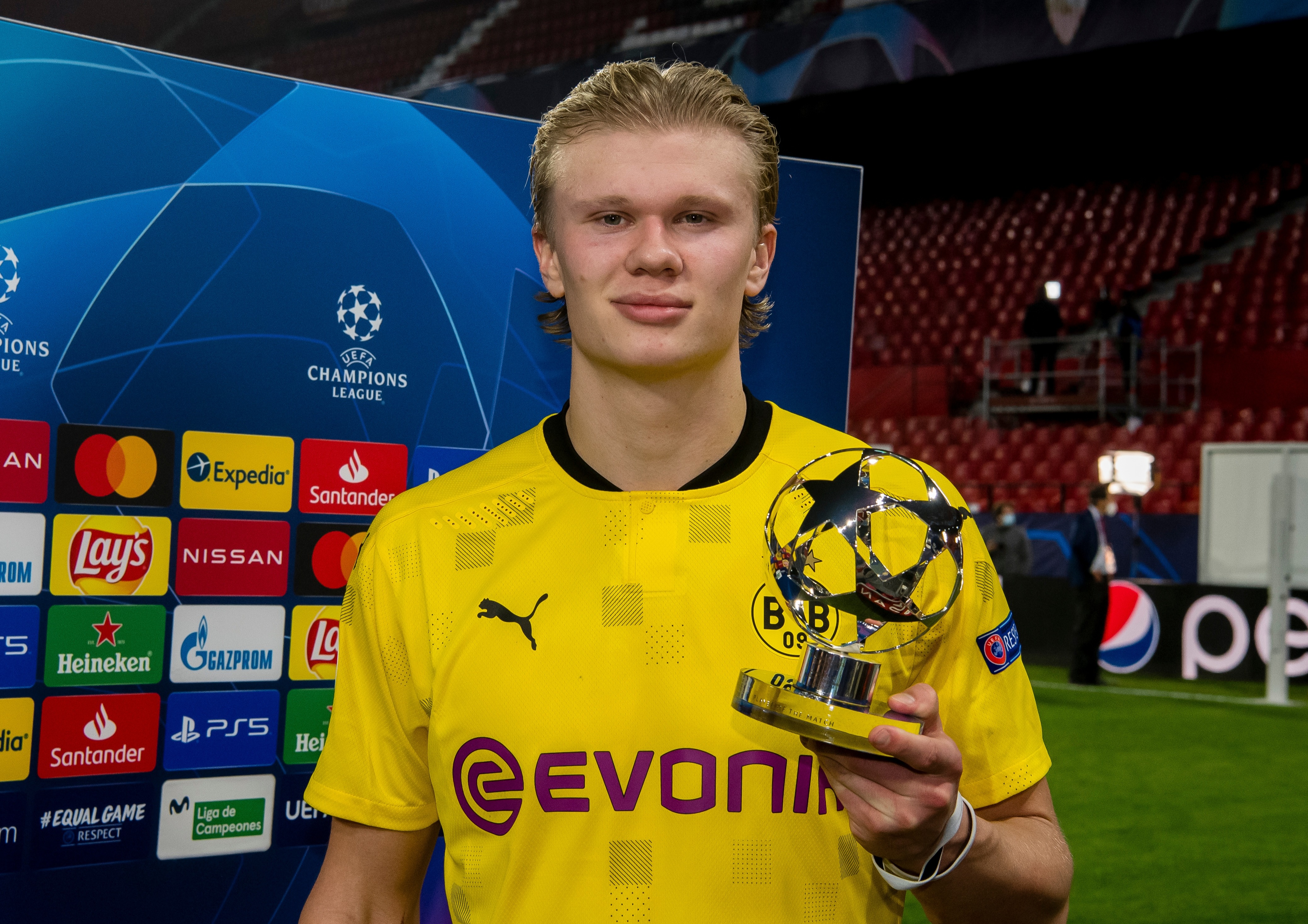 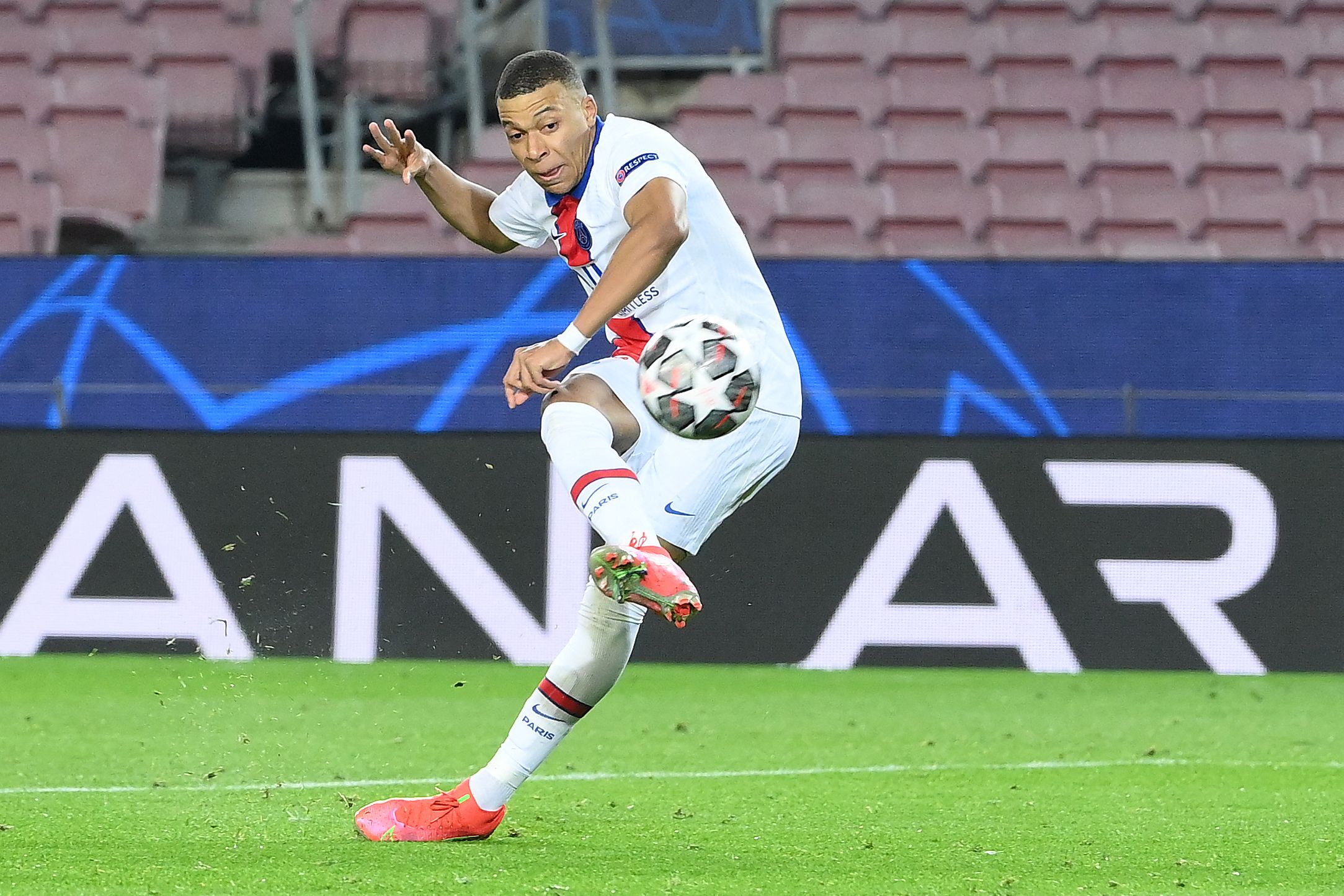 Mbappe had blasted a brilliant hat-trick past Barcelona the night beforeCredit: AFP or licensors

The Norwegian teed up Mahmoud Dahoud’s powerful equaliser in the last-16 first leg before completing the first-half comeback.

A devastating counter-attack saw Jadon Sancho play a delightful flick into Haaland for his first before adding another calm finish before half-time.

With Dortmund 3-2 up and in control of the tie, he stated afterwards that Mbappe’s Camp Nou heroics drove him onto a performance of his own.

“I love the Champions League and when I saw Mbappe score the hat-trick yesterday I got free motivation, so thanks to him.

“He scored some nice goals and I got a good boost from him.”

Haaland at his terrifying best…
Sancho with the subtle touch…

We had to slow it down to fully appreciate it ?#UCL pic.twitter.com/TBL8Ew2T3J

PSG knocked Borussia out of last year’s Champions League and Mbappe even joined in poking fun at the young striker by mimicking his celebration.

A rematch is certainly on the cards after their first legs this week, with Les Parisiens 4-1 up over Barcelona.

The pair’s five goals in the past two days have amplified claims that they have overtaken Lionel Messi and Cristiano Ronaldo as the world’s top players.

The veteran Juventus star failed to score as his Juventus side lost 2-1 to Porto on Wednesday.

Together, Mbappe and Haaland have 28 goals to their name since the start of last season’s Champions League – trouncing Messi and Ronaldo’s combined total of 15 in the competition.

Ferdinand told BT Sport: “He brings everything to the party that you don’t want to be combating as a centre-half.

“The pace, the power, the nerve under pressure, the guile, the occasion.

“He wants that, he breathes so easy in those situations. That’s what he thrives on.

“It’s like the transition, you’ve got Ronaldo and Messi at the table and there’s a chair just sitting there waiting for someone to come and sit in it.

“He’s come in and said to those two, ‘Just take a backseat now, I’m in the chair, I’ve got my slippers on and they’re under the table now’.

The morning after the night before… ☕️

Let’s have a Covid Remembrance Day for all of our loved ones, lost and saved