ERIC DIER insists it is not down to Dele Alli and Gareth Bale to save Tottenham’s season.

Spurs fans have been raving about the pair’s resurgence in recent weeks, with many claiming it will result in Jose Mourinho’s stuttering side finishing in the top four. 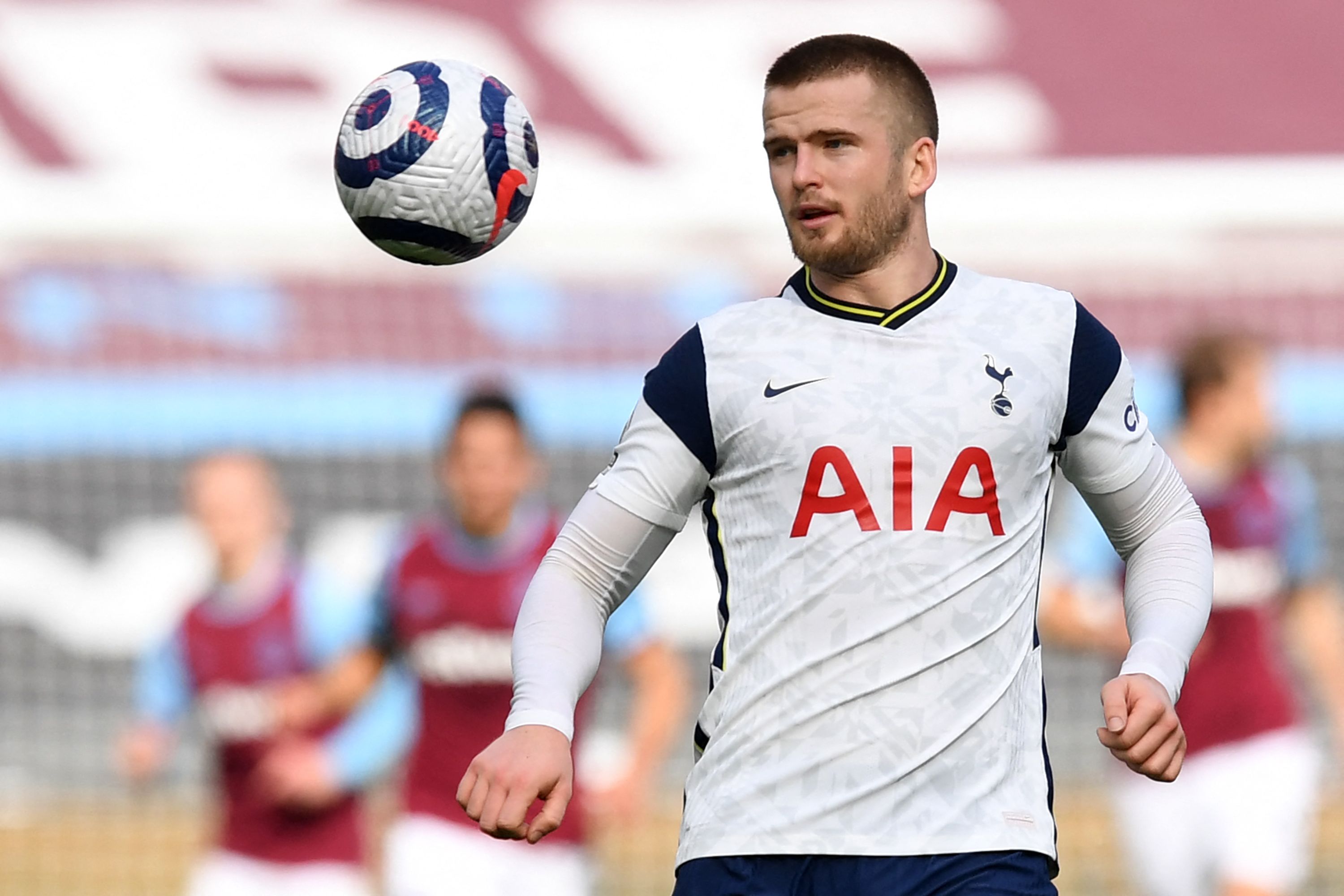 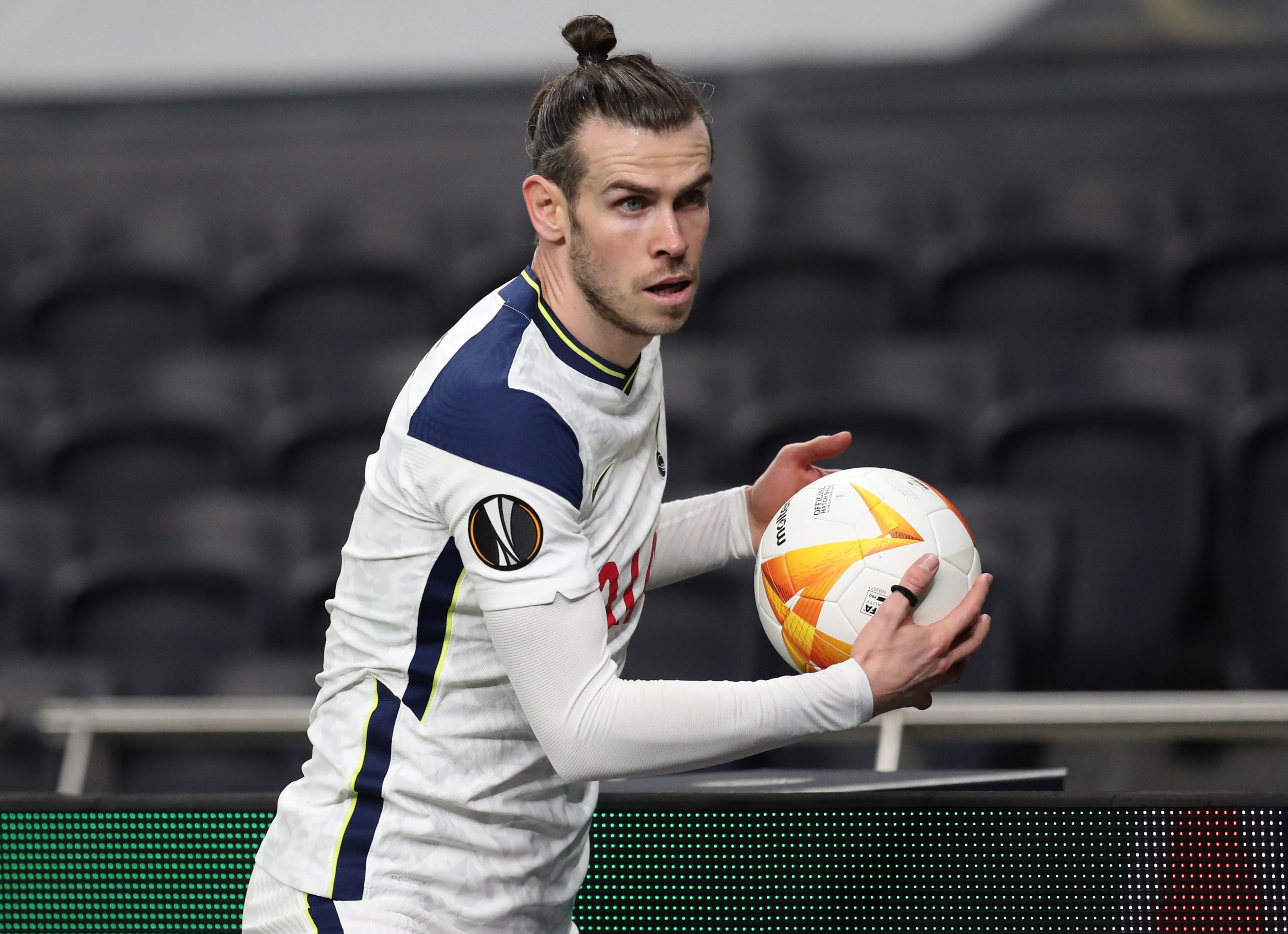 Gareth Bale is finally beginning to discover his form since his return to SpursCredit: Getty

Both Dele and Bale have had campaigns to forget, as they were frozen out by their manager.

But Dele impressed in Wednesday’s 4-0 Europa League win over Austrian no-hopers Wolfsberger when he capped a fine display with a superb overhead kick and two assists, including a goal for Bale.

While the Welsh superstar, on a season loan from Real Madrid, almost inspired a second-half comeback for Spurs at West Ham on Sunday with a cracking display after his introduction as a half-time sub.

But defender Dier said: “As a team we need to do better. Within that individuals will step up and do great things in moments and Gareth and Dele have done that in the past.

“They have that quality to do that – but it is not up to them to change our season, it is up to us as a collective.”

Bale is expected to start for Tottenham in their Premier League clash at home to Burnley tomorrow.

Meanwhile Dele has pushed himself into contention with that wonder goal against Wolfsberger.

Best pal Dier said: “Dele put in a fantastic performance, I thought he was really good in the first leg as well.

“On Wednesday he got the goal and the two assists which is great for him and a reminder to everyone of his quality because in football people have very short memories and they can forget quite quickly so it is good for him to remind them and hopefully he can push on.

“I have always said that he is one of his greatest qualities, that he can pop up when you least expect it.

“He arrives in the right situations, arriving in the box, his timing with his defensive duties and pressing, second balls, he has great football intelligence and maturity and I always thought that was one of his greatest qualities.” 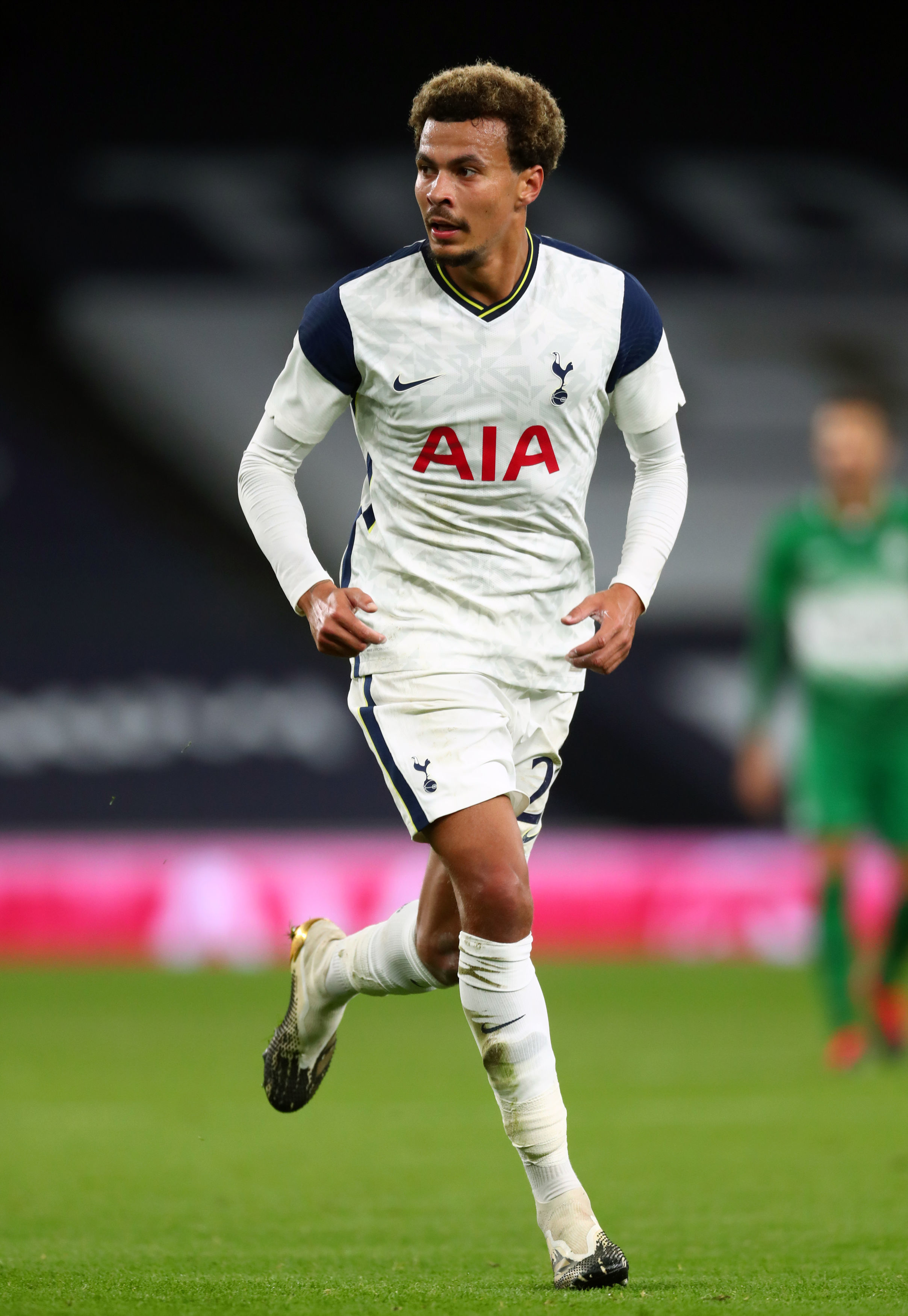 Fans are hoping Dele Alli can make a major impact in the run-inCredit: PA:Press Association