ALLAN RUSSELL is the former Hamilton, St Mirren and Forest Green forward who is the England squad’s striker coach.

The self-styled ‘world’s No 1 striker-specific coach’ from Scotland was once again working with Gareth Southgate’s squad during last month’s three World Cup qualifiers. 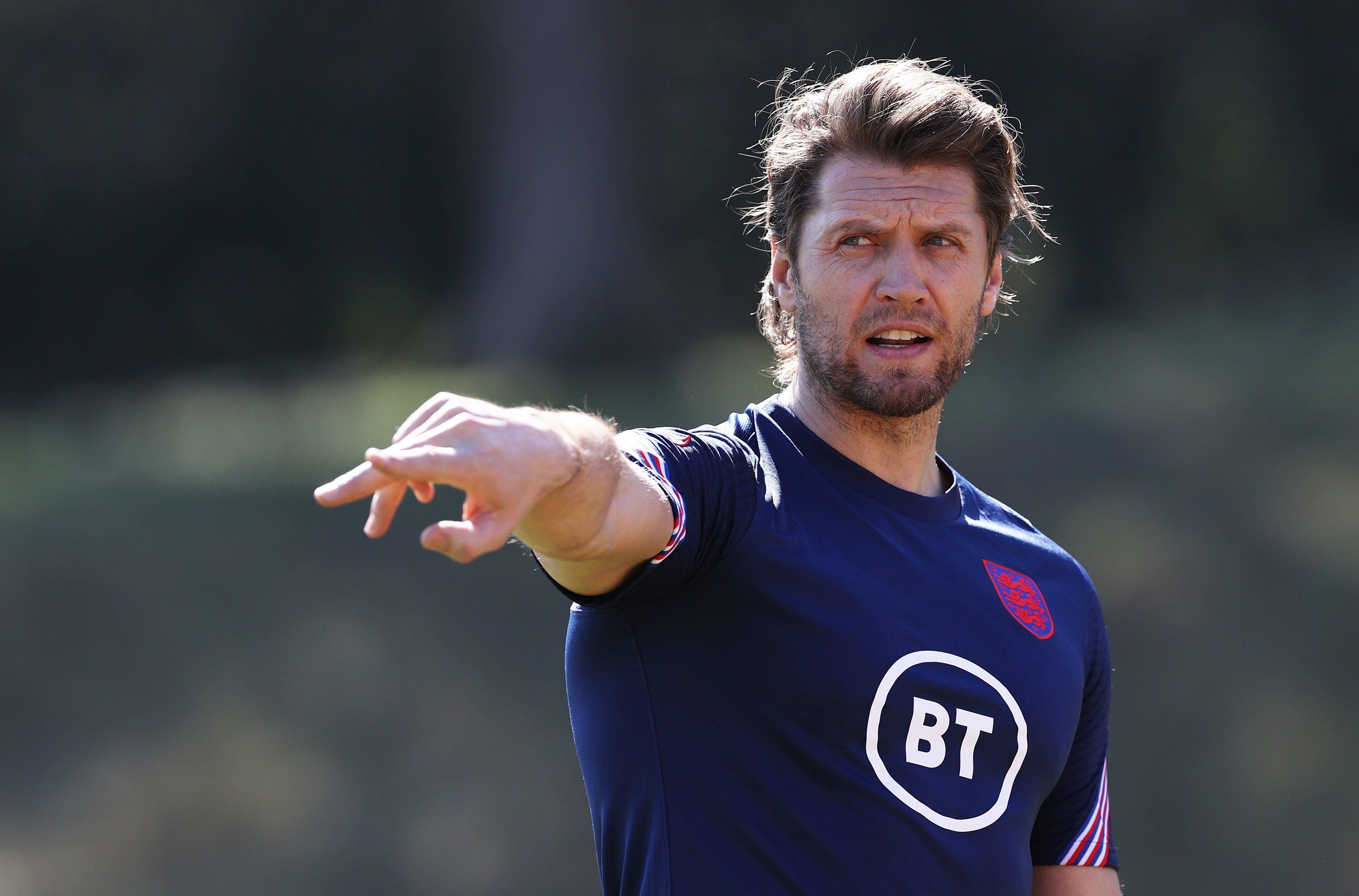 Since March 2017 he has been employed by the FA to improve the team’s goal threat, particularly from set-pieces — though it helps when you have Harry Kane in the side.

But Russell, 40, has just accepted a job as assistant first-team coach at Aberdeen following the appointment of former Newcastle and Watford defender Stephen Glass as Pittodrie boss.

England manager Southgate and the FA have no problems with Russell splitting his roles.

He looks certain to continue through this summer’s Euro 2020 and on to the World Cup in Qatar in winter 2022.

He is also running his consultancy business called Superior Striker, which his official website claims is a “game changer at the highest level.”

And ironically Russell will be hoping to get one over his fellow countrymen when England play Scotland in the Euro group stages at Wembley.

Russell knew he would be fine working for Aberdeen as there is a precedent of Southgate’s backroom team being employed elsewhere.

Kyril has place in the Sun

SWISS billionaire Kyril Louis-Dreyfus is getting his feet under the table at Sunderland.

The Black Cats owner, whose takeover was ratified in February, is the 23-year-old son of the late Swiss-French businessman Robert Louis-Dreyfus who was Marseille’s majority shareholder.

Louis-Dreyfus, who lives with Russian fiancee Alexandra Nowikovsky, has homes in Geneva and the sun-kissed south of France.

But he has moved into a modest bungalow on the grounds of Sunderland’s Academy of Light training ground in Cleadon, to gain a good understanding of the club 24 hours a day.

He is already doing things the right way and sees the important role now played by data analysts.

Louis-Dreyfus is relaxed about whether the promotion chasers get out of League One and will not feel it is a crisis if they miss out.
He sees Sunderland as a big rebuilding job. 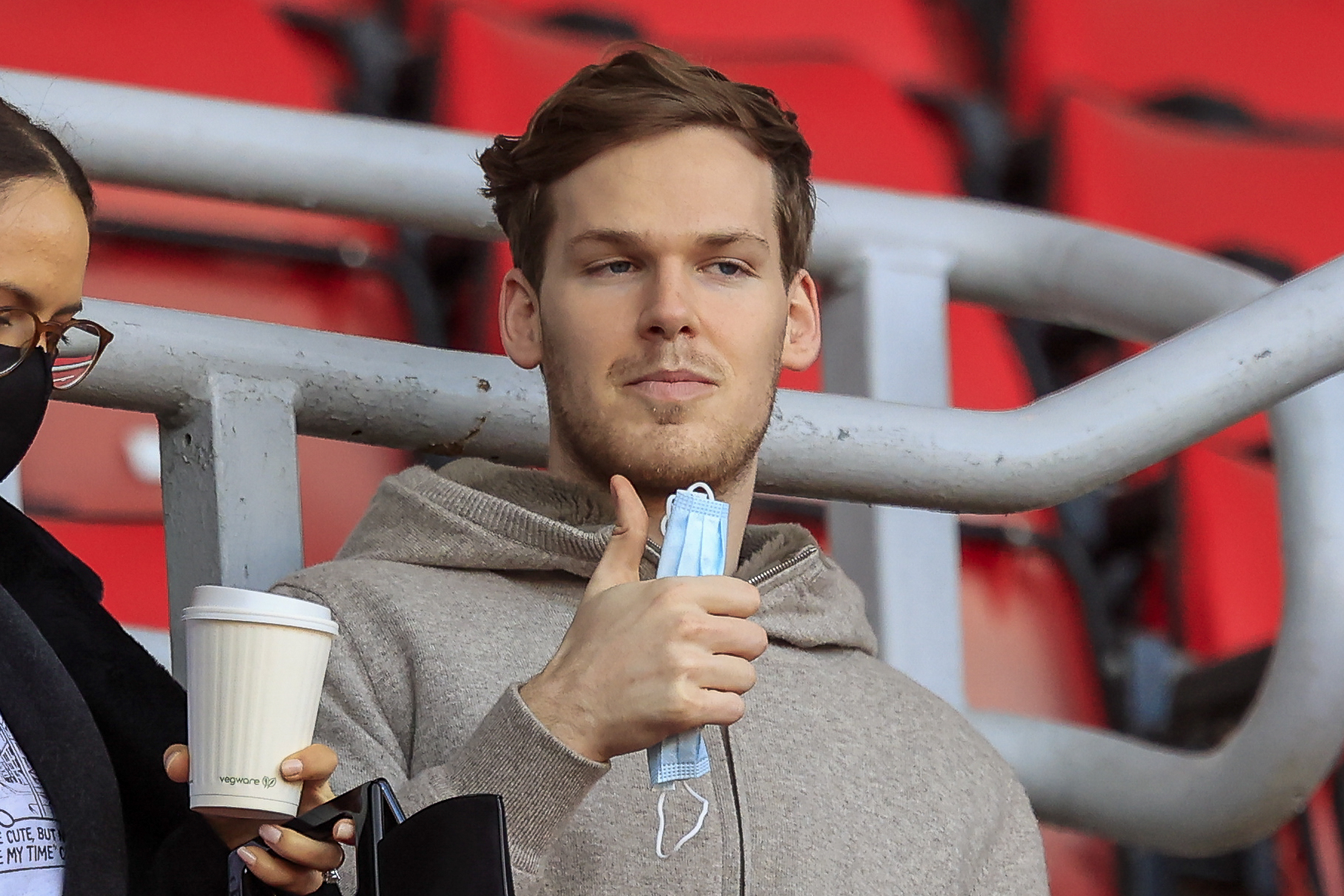 Kyril Louis-Dreyfus is getting his feet under the table at SunderlandCredit: Iam Burn/News Images

No more cash to burn

PREMEMBER the times when all Premier League clubs lost the plot over summer and spent shedloads of cash?

Well, it won’t be happening this summer. Expect another quiet transfer window like January.

Teams such as Manchester City and Chelsea will spend big while Manchester United and Liverpool have money to strengthen but it will be nothing like some fans hope.

As for the others, some clubs are already admitting to agents they have “zero budget” for the summer. This means one player leaving before another comes in.

Even the top six are looking to move high earners out on loan. One of the bigger clubs has a player budget of just £8million.