GARETH SOUTHGATE’S England squad have returned to training as they prepare for their upcoming World Cup qualifiers against Andorra and Hungary.

The Three Lions are unbeaten in their six qualification matches so far and hold a four-point lead over Albania at the top of Group I.

Southgate welcomed his squad back for the second time this season 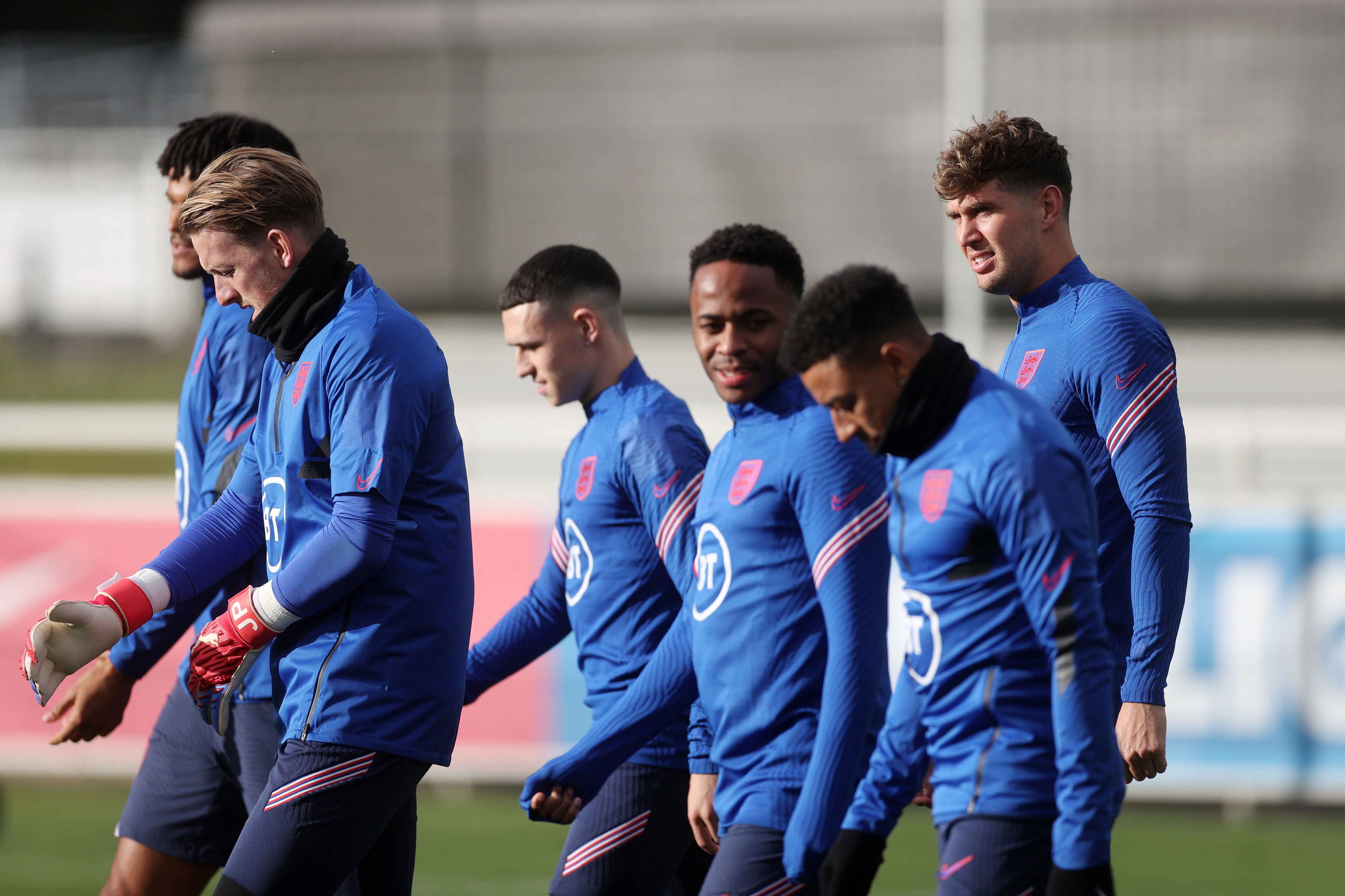 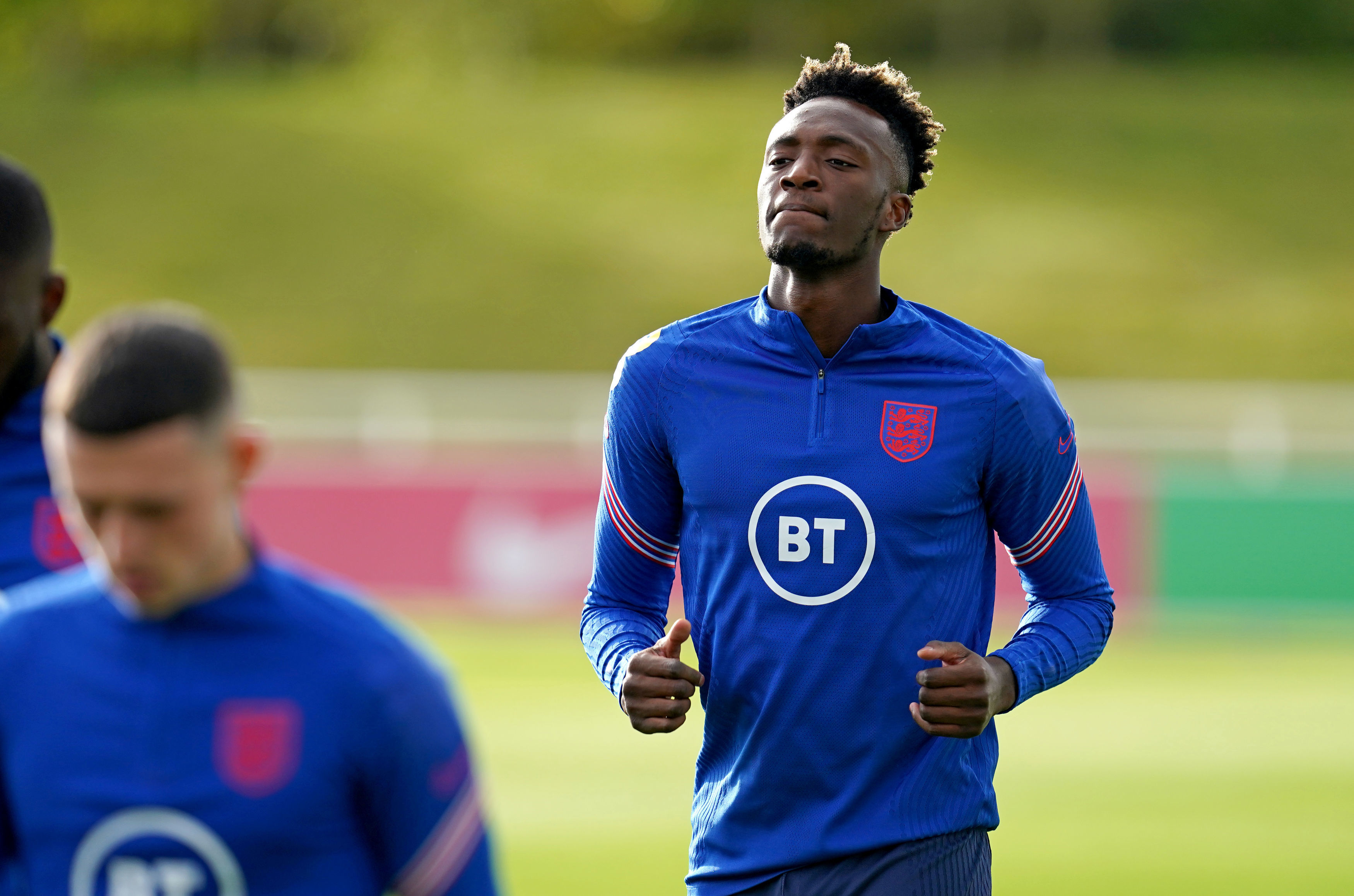 Abraham has not played for England since 2020Credit: PA

They could now secure their place in Qatar next year with a win in Andorra on Saturday and then another three points back at home against Hungary on Tuesday.

Among those returning to the England set-up is AC Milan defender Fikayo Tomori.

It is the first time the former Chelsea man has been selected by Southgate since he earned his one and only international cap back in 2019.

And another ex-Blues player has also been recalled to the squad in Roma striker Tammy Abraham.

The 24-year-old joined Jose Mourinho at the Serie A side in August and has already netted four times for the club.

Abraham, whose only England goal came against Montenegro two years ago, has earned his first call-up to the national side since November 2020. 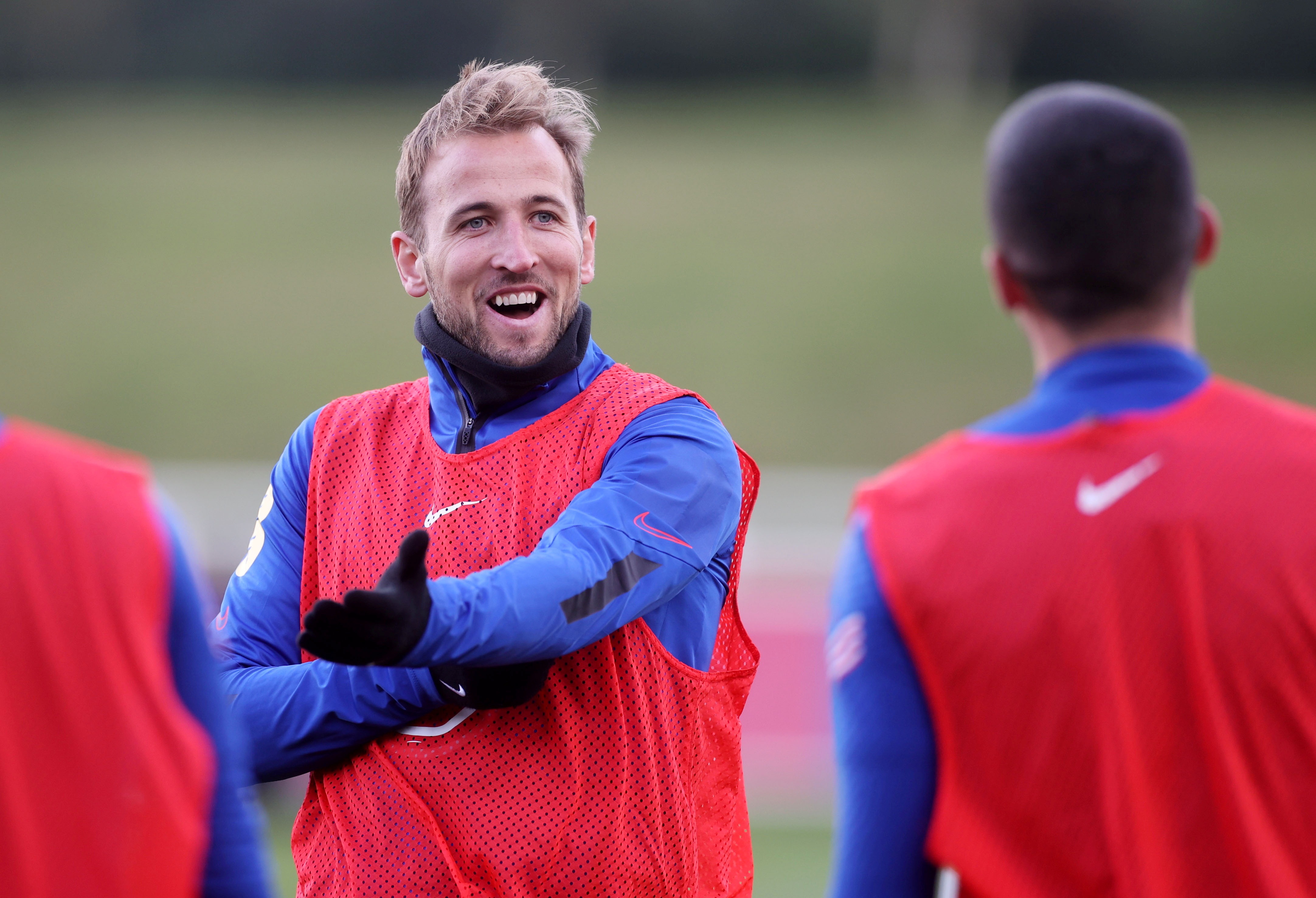 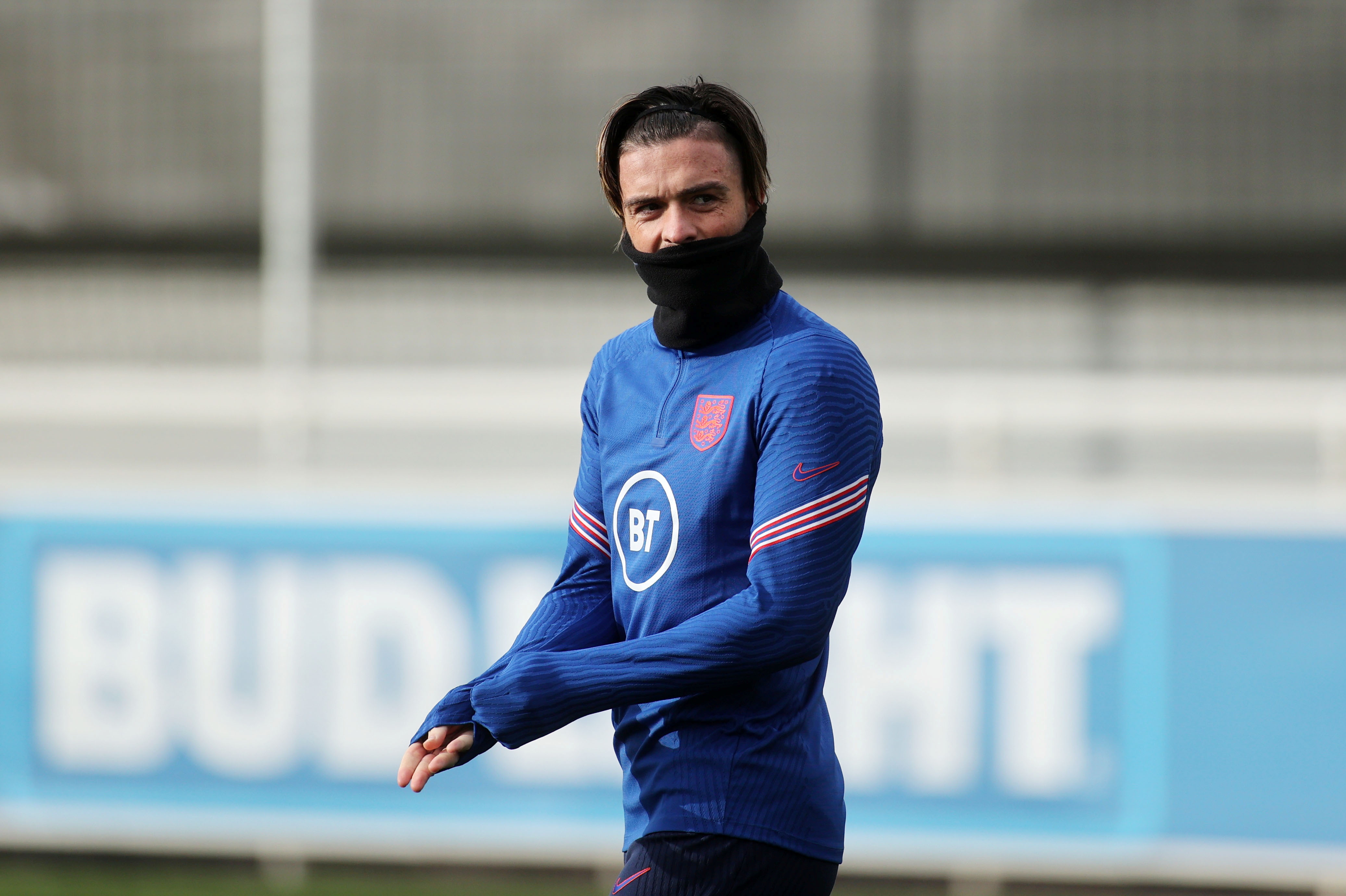 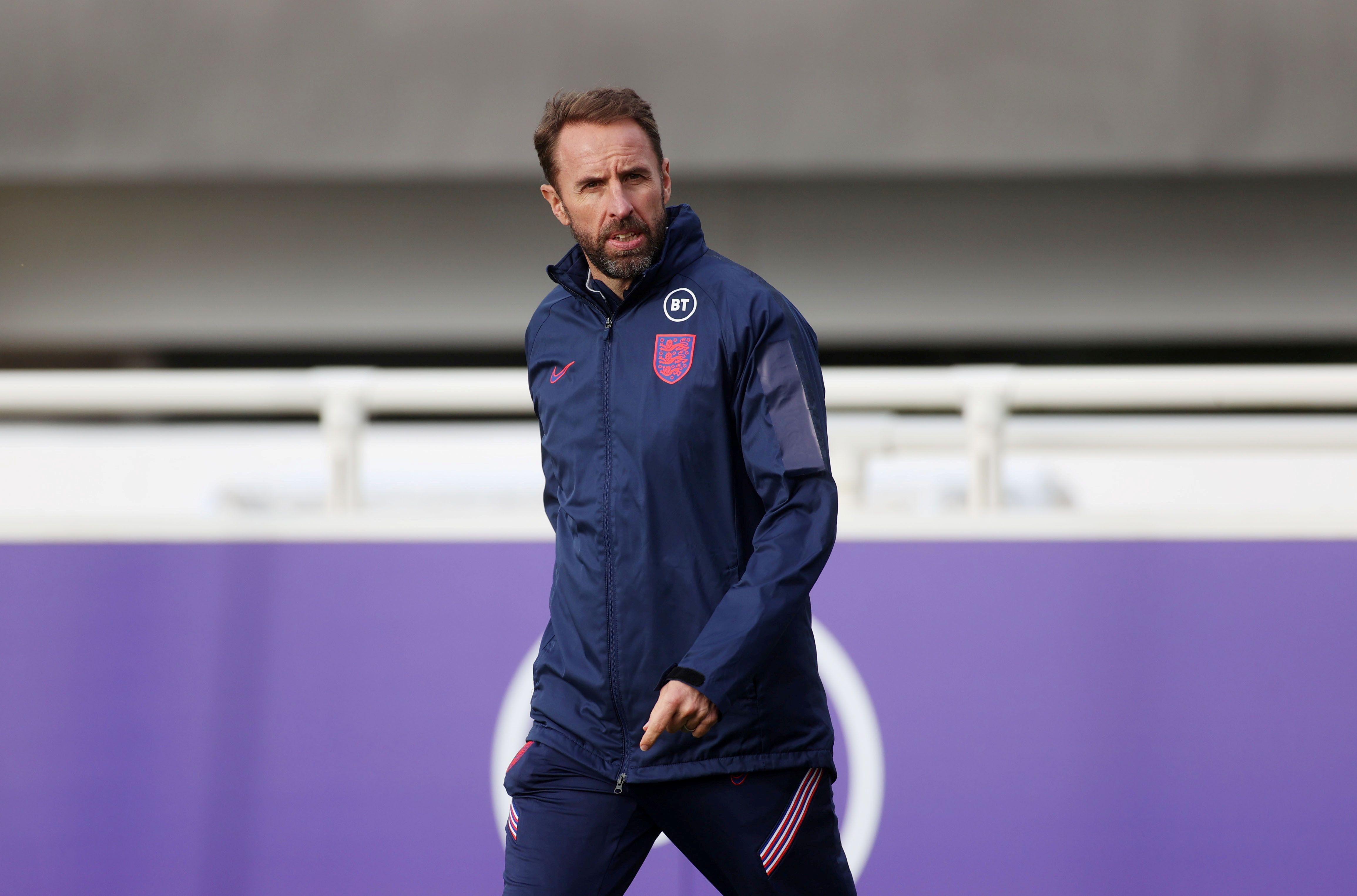 Southampton midfielder James Ward-Prowse has also been brought into the fold following Kalvin Phillips’ withdrawal because of a calf strain.

The Leeds man’s unavailability has opened the door to the Saints captain as he looks to impress after being left out of Southgate’s final 26-man squad for Euro 2020.

Ward-Prowse has been included just 72 hours after he was sent off for a reckless tackle during his side’s defeat to Chelsea at Stamford Bridge.

Speaking of Thomas Tuchel’s European champions, their right-back Reece James will play no part in the upcoming qualifiers due to an injury.

Southgate is also without the highly-experienced trio of Harry Maguire, Trent Alexander-Arnold and Marcus Rashford as they are all sidelined with various fitness issues. 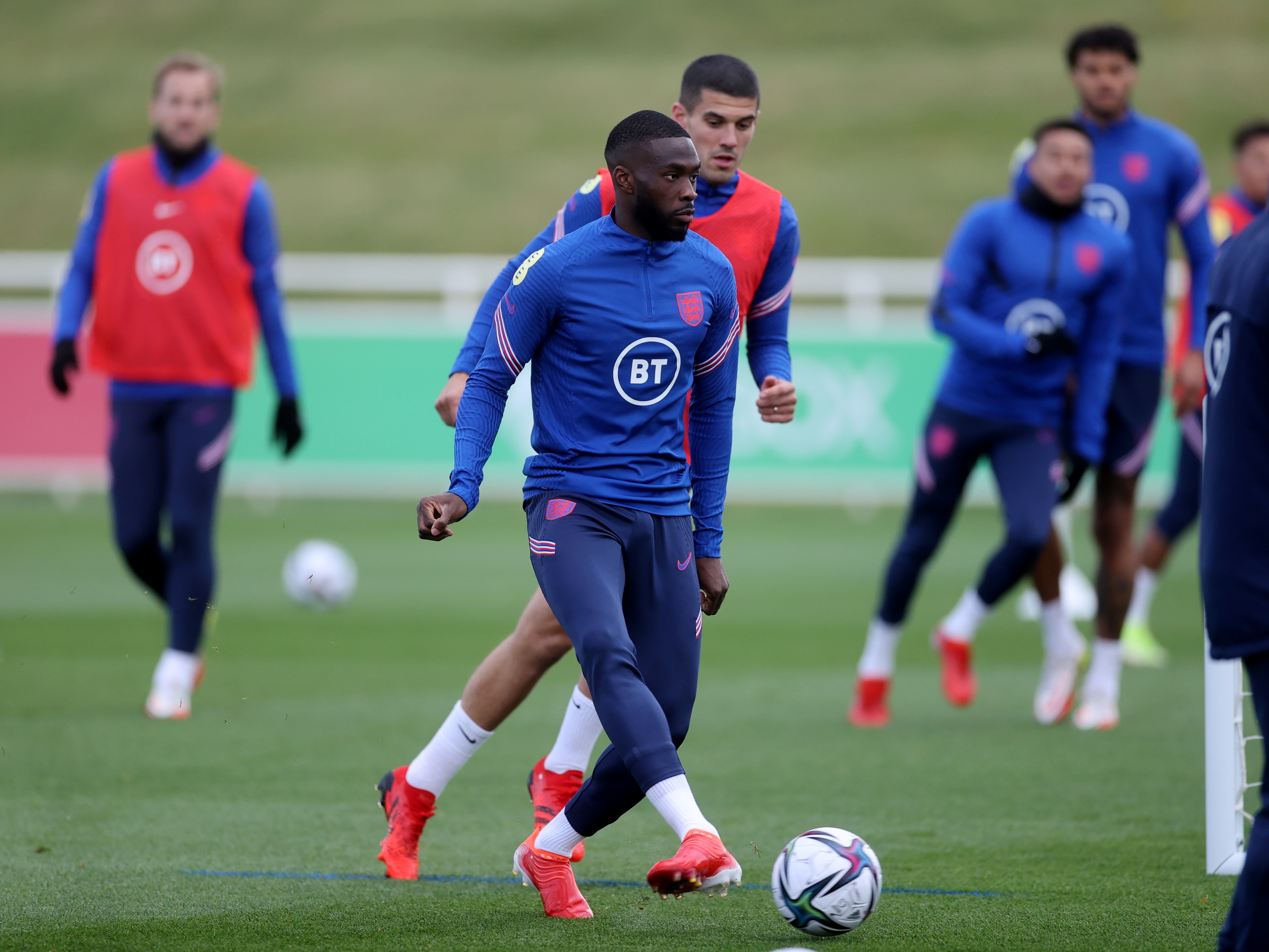 Tomori has returned to the England squad after nearly two years awayCredit: Reuters 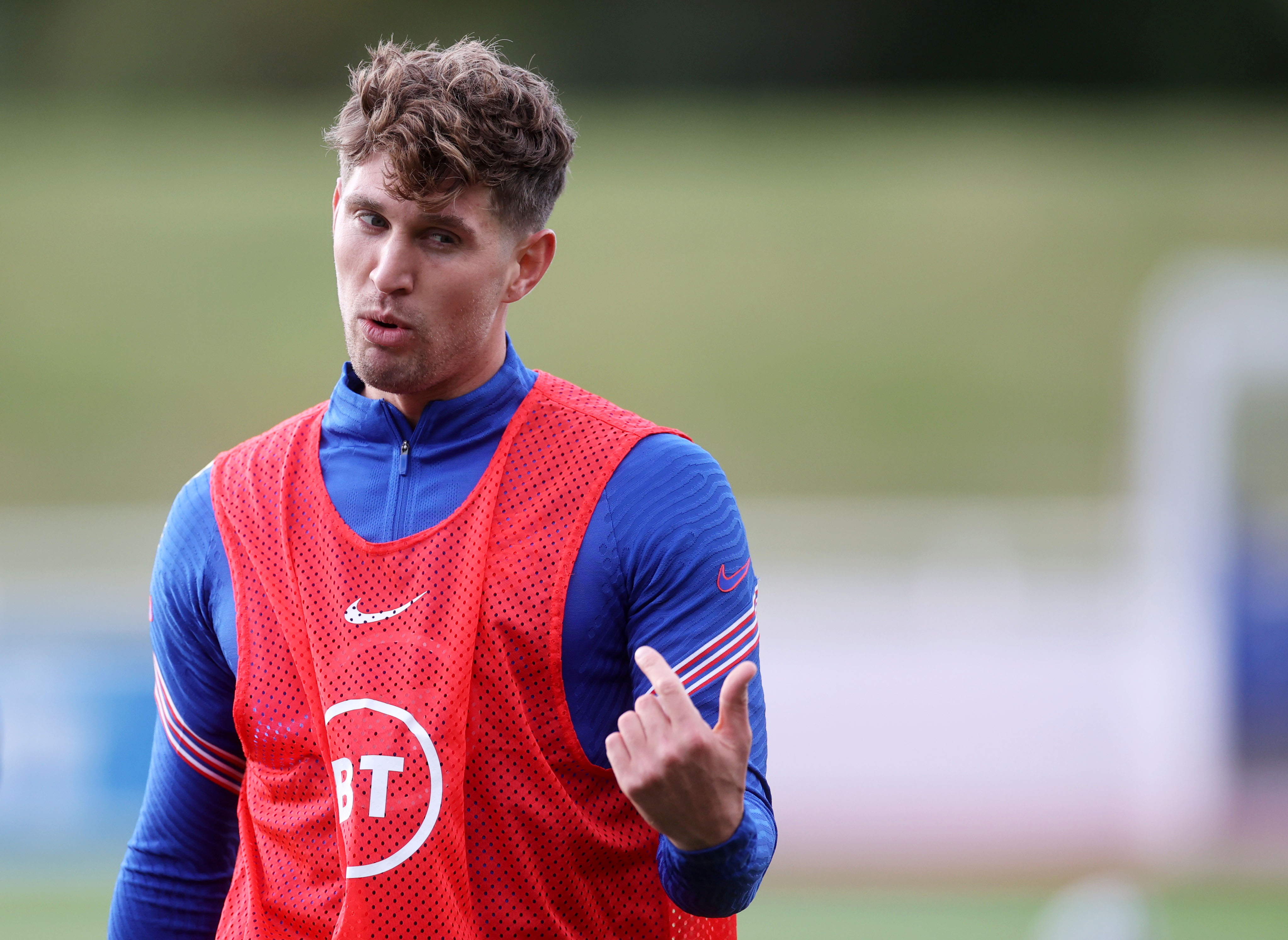 Stones has not yet played for Man City so far this season but has still joined up with EnglandCredit: Reuters

The Three Lions are continuing to recover from their heartbreaking defeat to Italy in the final of Euro 2020. 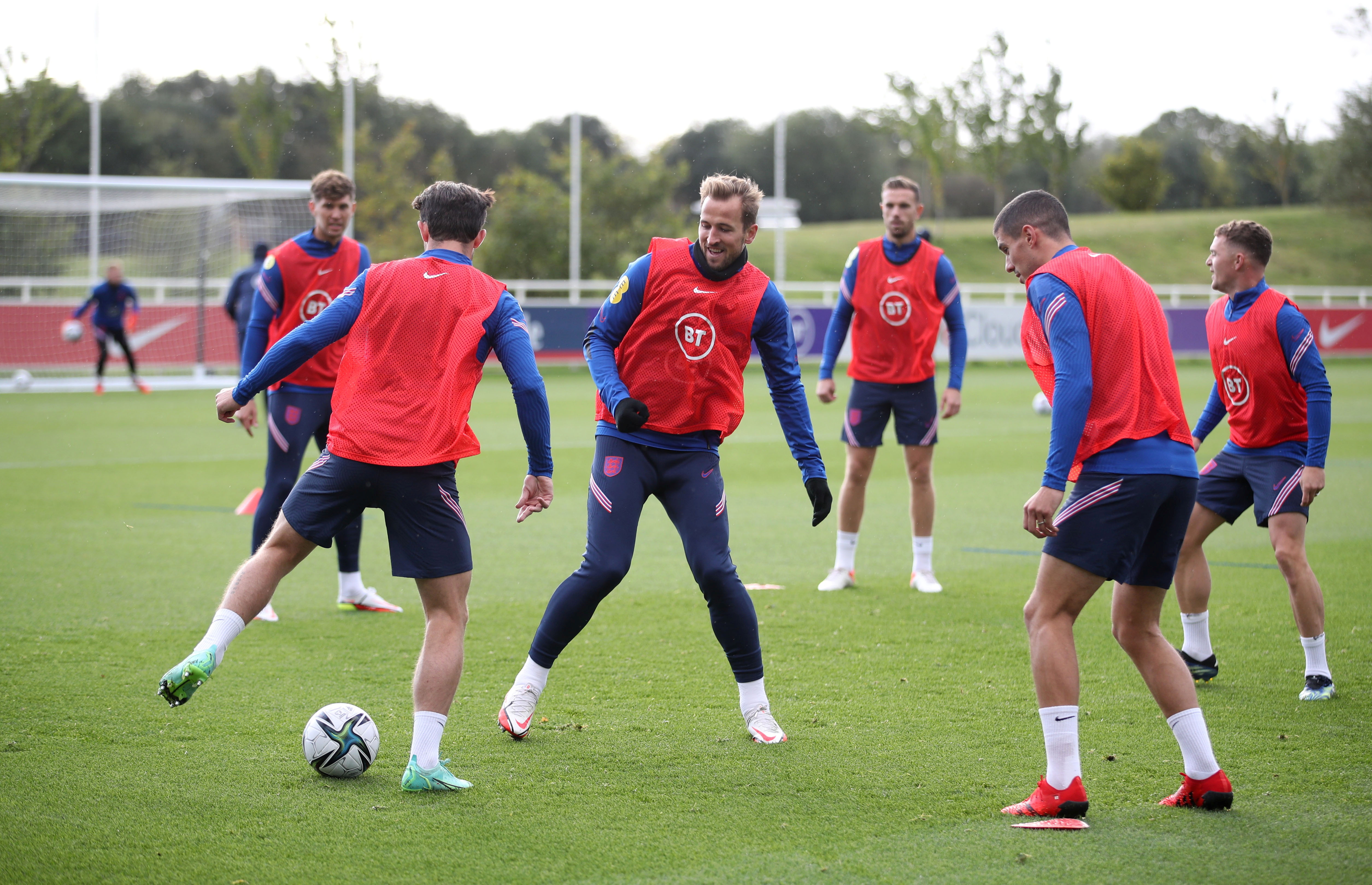 The England players are looking to book their place in Qatar next yearCredit: Reuters

Handyman, 51, jailed for life after murdering doctor and her daughter, 14, after claiming ‘spirits’ killed them