GARETH SOUTHGATE is backing Mason Mount to shine in a deeper midfield role.

The Three Lions boss dropped a huge hint that the Chelsea ace will start in England’s second World Cup Qualifier against Albania on Sunday. 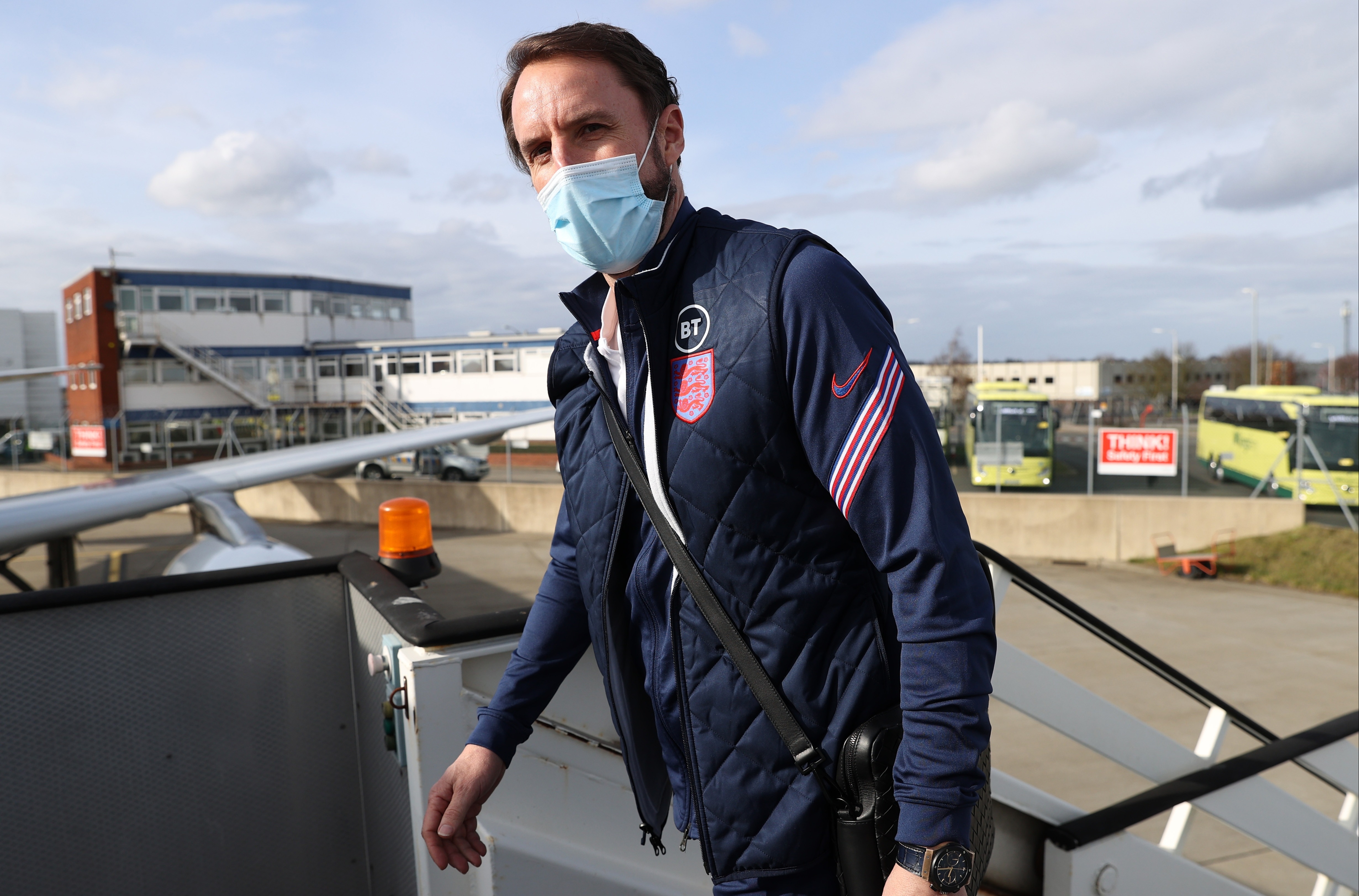 Gareth Southgate and his squad jet out to AlbaniaCredit: Getty 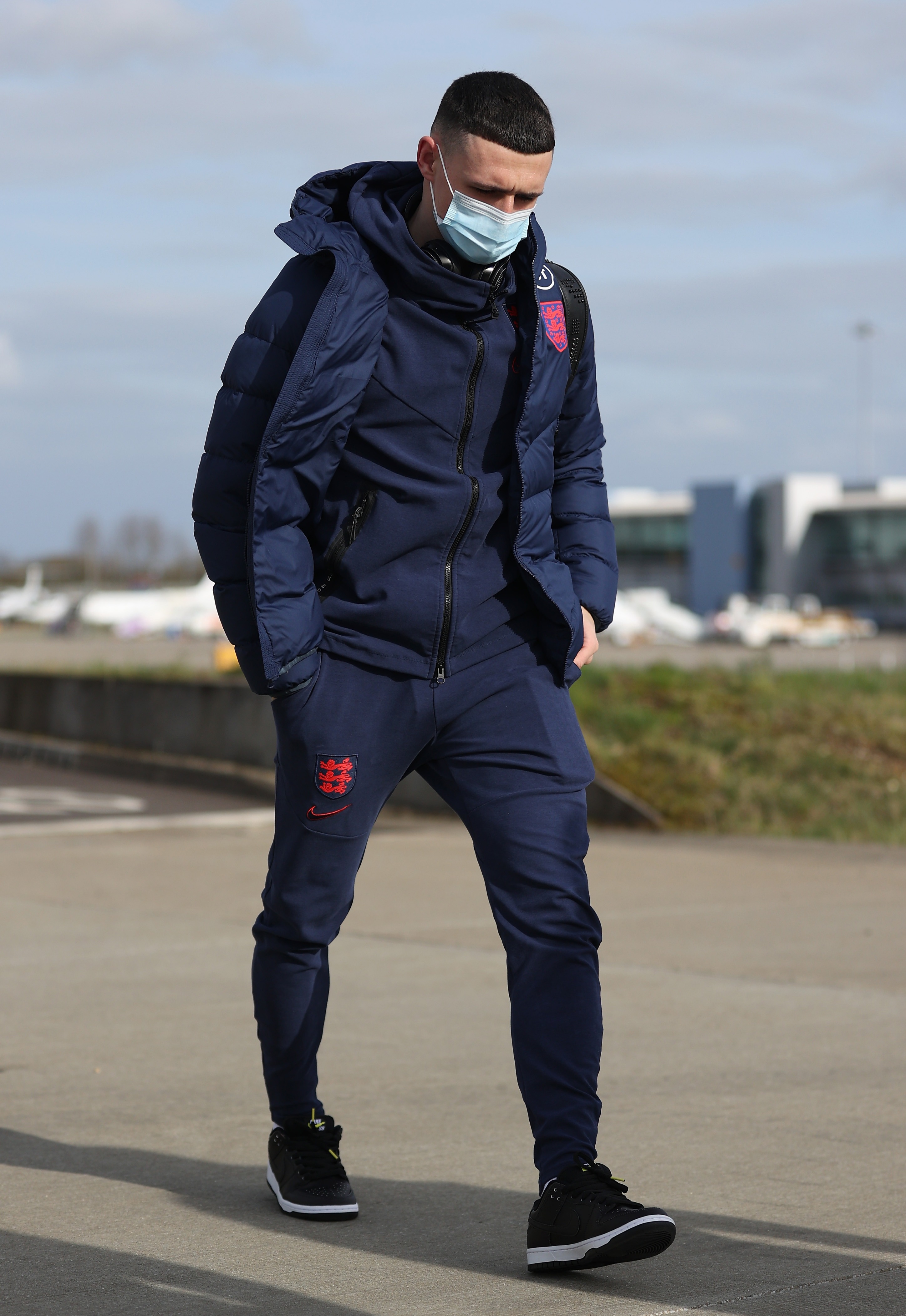 Southgate and his squad jetted out to Albania’s capital Tirana on Saturday looking to make it two from two after Thursday’s 5-0 victory over San Marino.

Mount, 22, started against the minnows and Southgate suggested he could be in line to play again alongside best mate Declan Rice.

He said: “They did very well in the game we played against Iceland.

“Obviously that deeper position, Mason doesn’t play for his club but I think it’s possible for him.

“He’s a very intelligent player, he can play four, eight or 10. I think he would be able to adjust as required.

“There’s no doubt the balance of those two is good. But equally James Ward-Prowse was good (against San Marino) the other day and Kalvin Phillips is in excellent form as well.

“It’s an area on the pitch where we are starting to get some options. It’s been great to have Jude (Bellingham) with us as well. Like almost every position on the pitch we have a lot of competition for places.”

Manchester United’s in-form left-back Luke Shaw is also set for a recall into the starting XI. 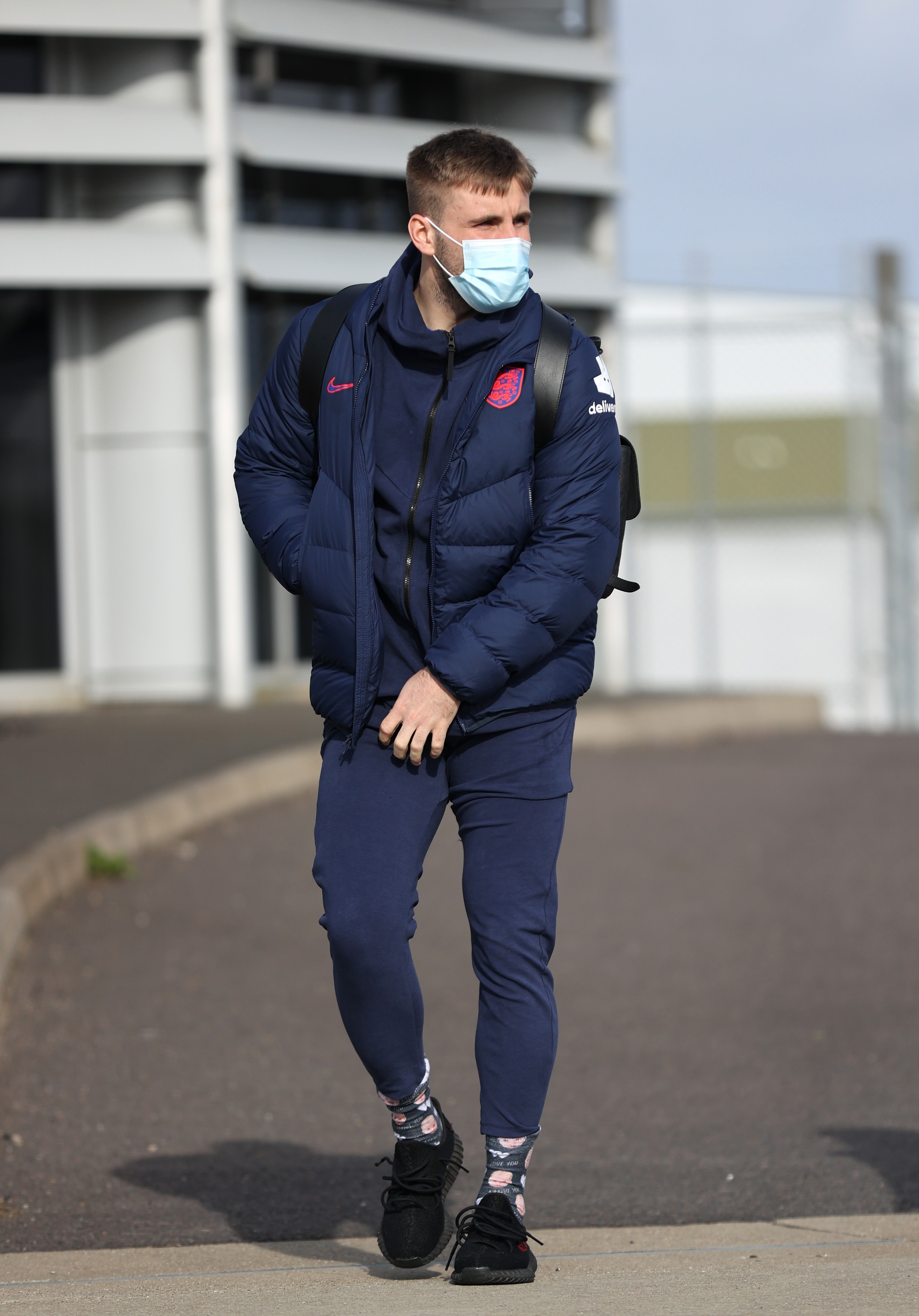 Luke Shaw is in line for his first international appearance since 2018Credit: Getty 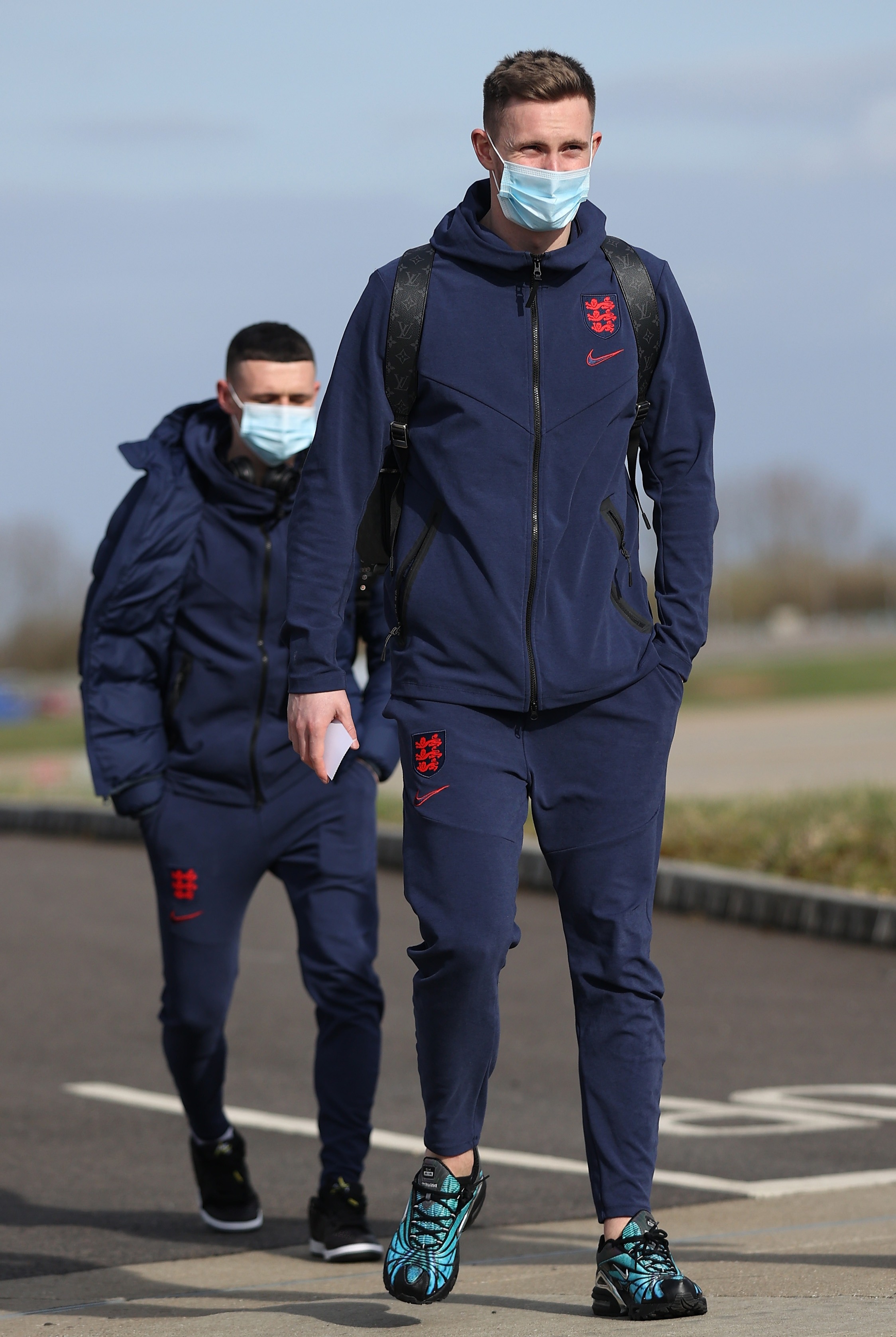 Keeper Dean Henderson could be handed an opportunity between the sticksCredit: Getty 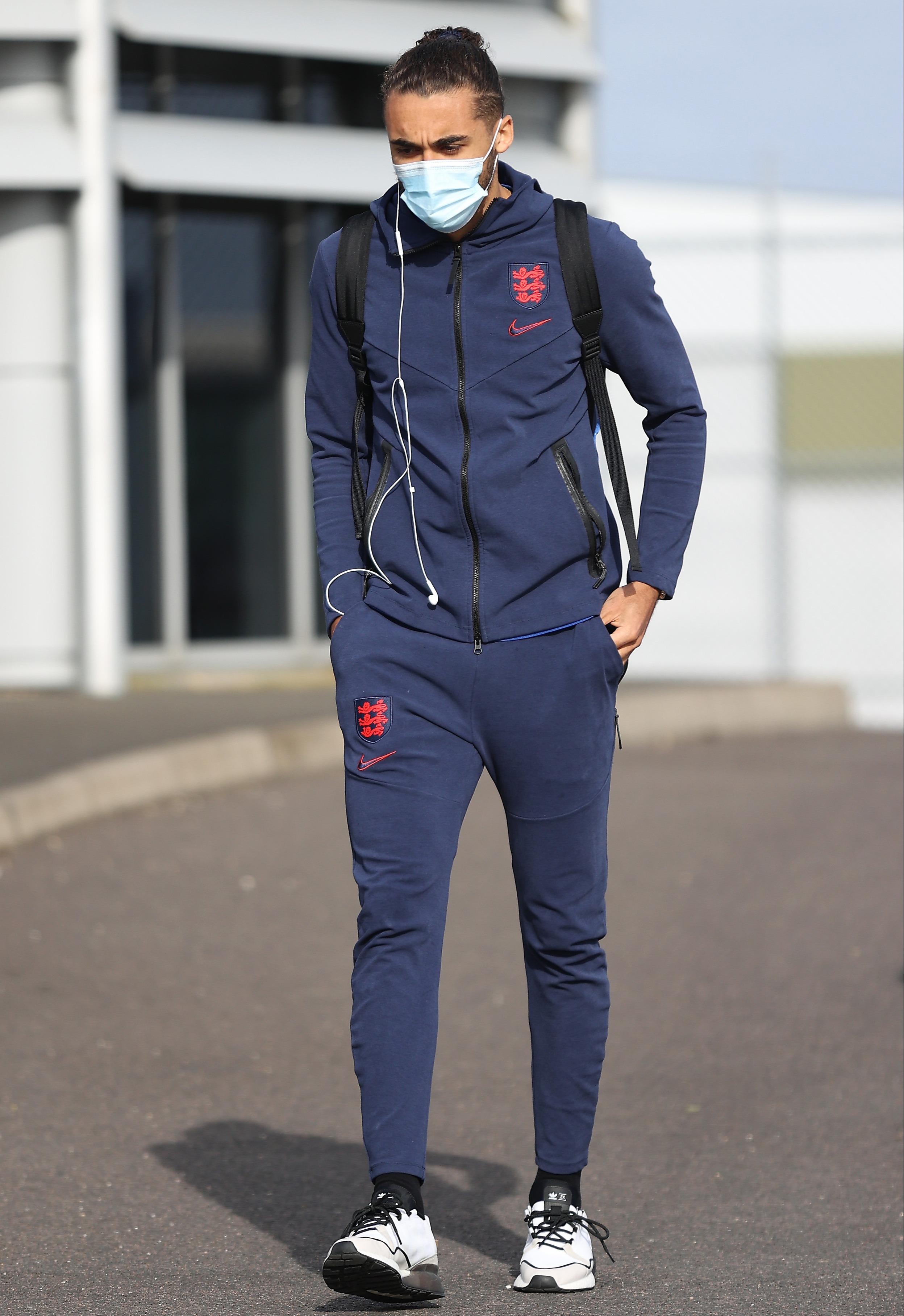 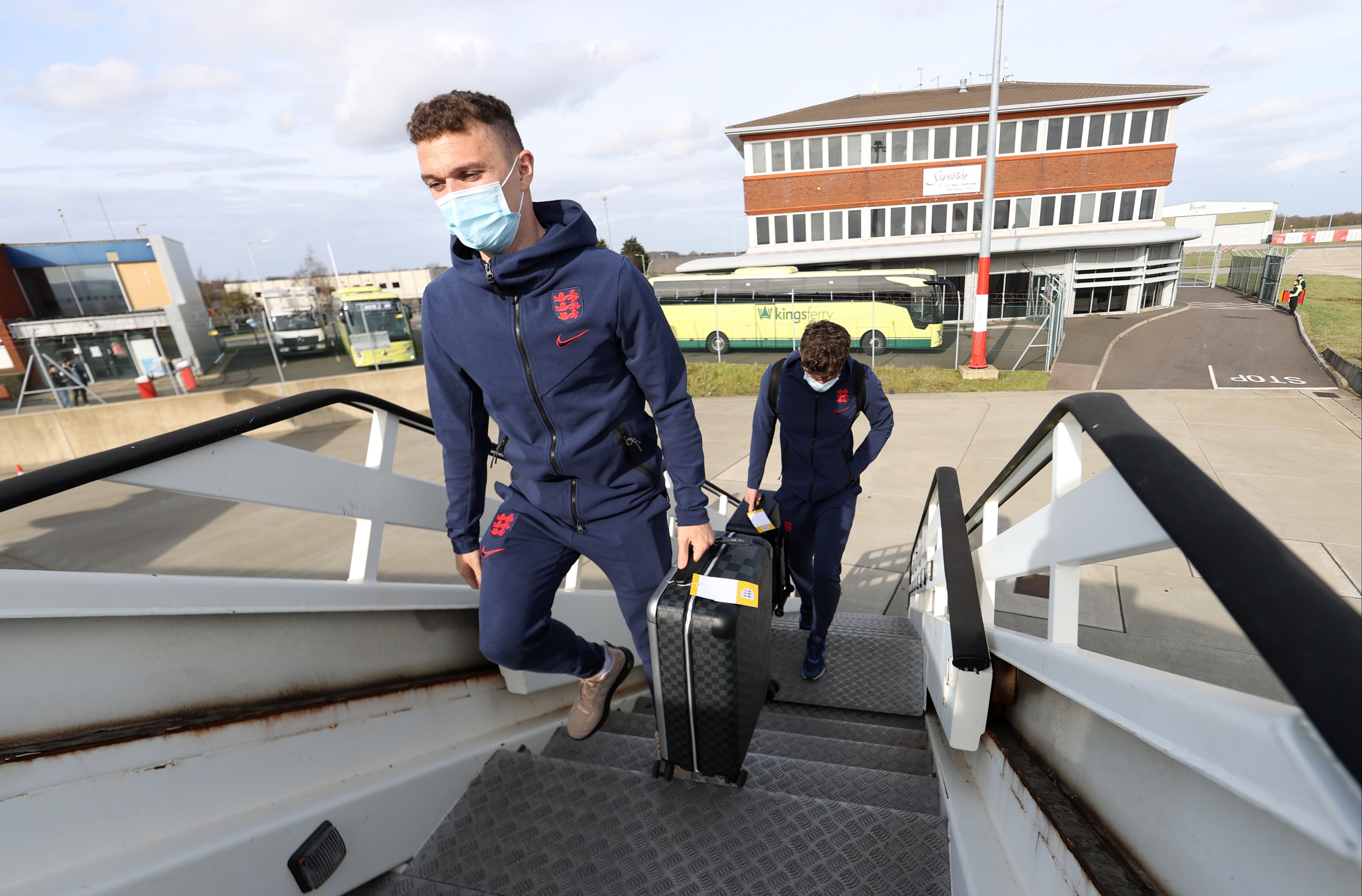 Kieran Trippier is pushing for a start after Reece James started the last gameCredit: Getty 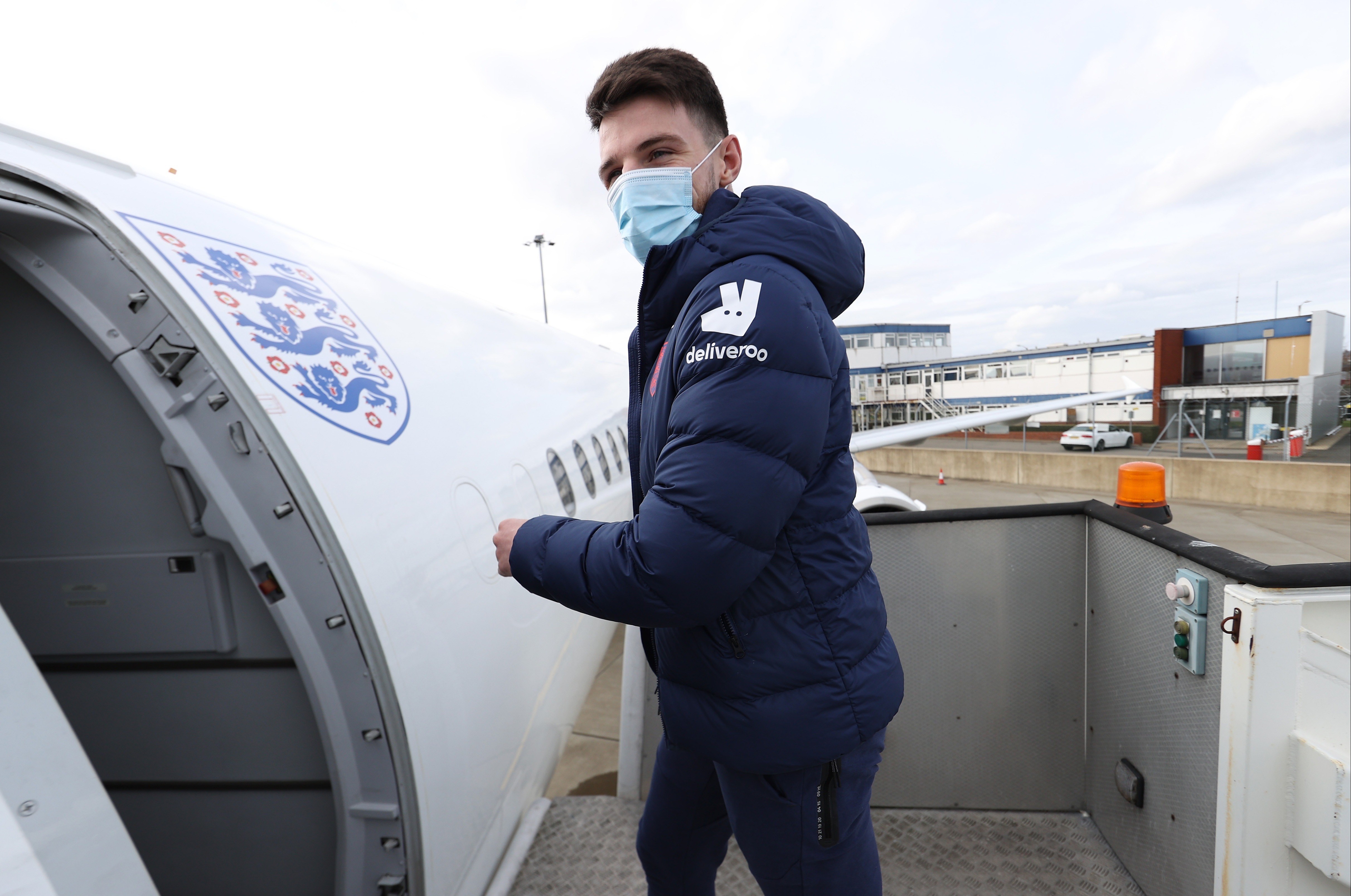 Declan Rice could start alongside his mate Mason MountCredit: Getty 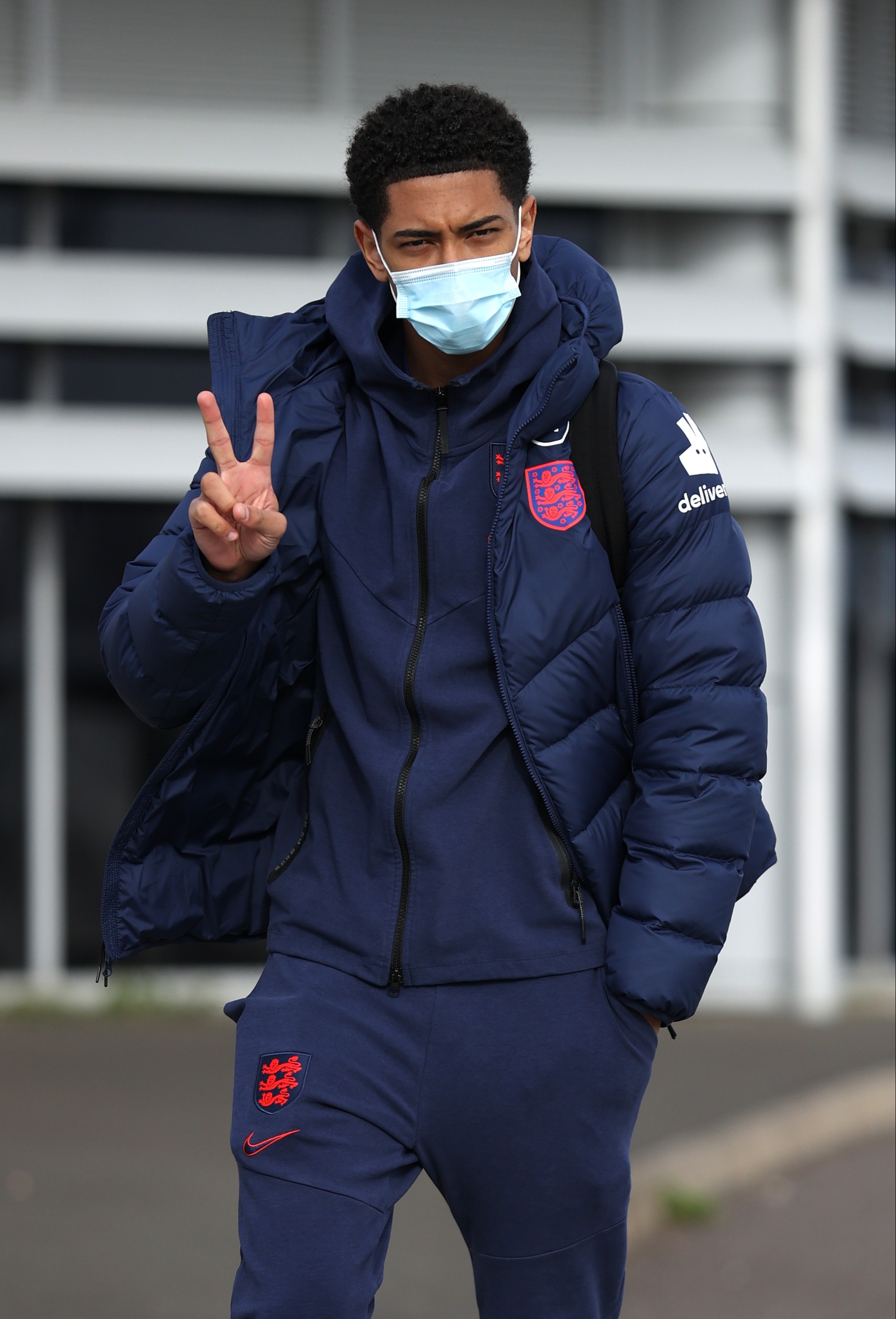 Jude Bellingham made his England debut against San MarinoCredit: Getty

Shaw hasn’t played for his country since picking up an injury against Spain in 2018.

“Luke played in the first Under-21 game I took charge of. There’s never been any doubt in our mind about Luke’s quality.

“He has obviously suffered from injuries and had to withdraw from a few squads but it has been great to see him playing on the front foot as a full-back with his defending and he’s been really ambitious with his attacking.

“He looks like he’s in good condition to drive forward, he’s got excellent quality with the ball and it’s a good moment for him.

“He’s aggressive against his wingers, he’s difficult to play against one-v-one, he’s getting better with his cover defending for his centre-backs. He’s got to find the level he’s shown at his club and play his game.”