ENGLAND players could meet their families after Friday’s United States match – but it depends on Covid rates in Qatar.

Manager Gareth Southgate is hoping that the 26-man squad could have a proper catch-up with their partners, children and parents after arriving in Doha eight days ago. 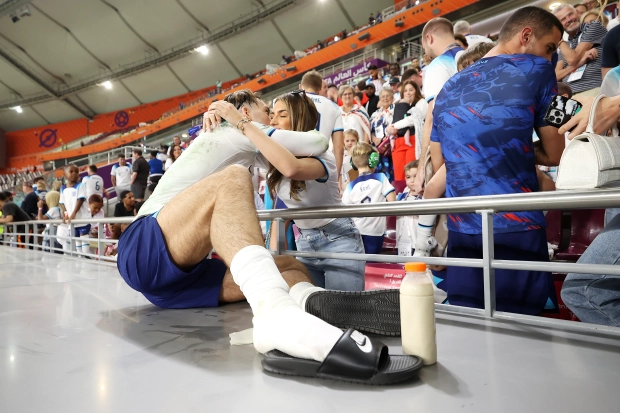 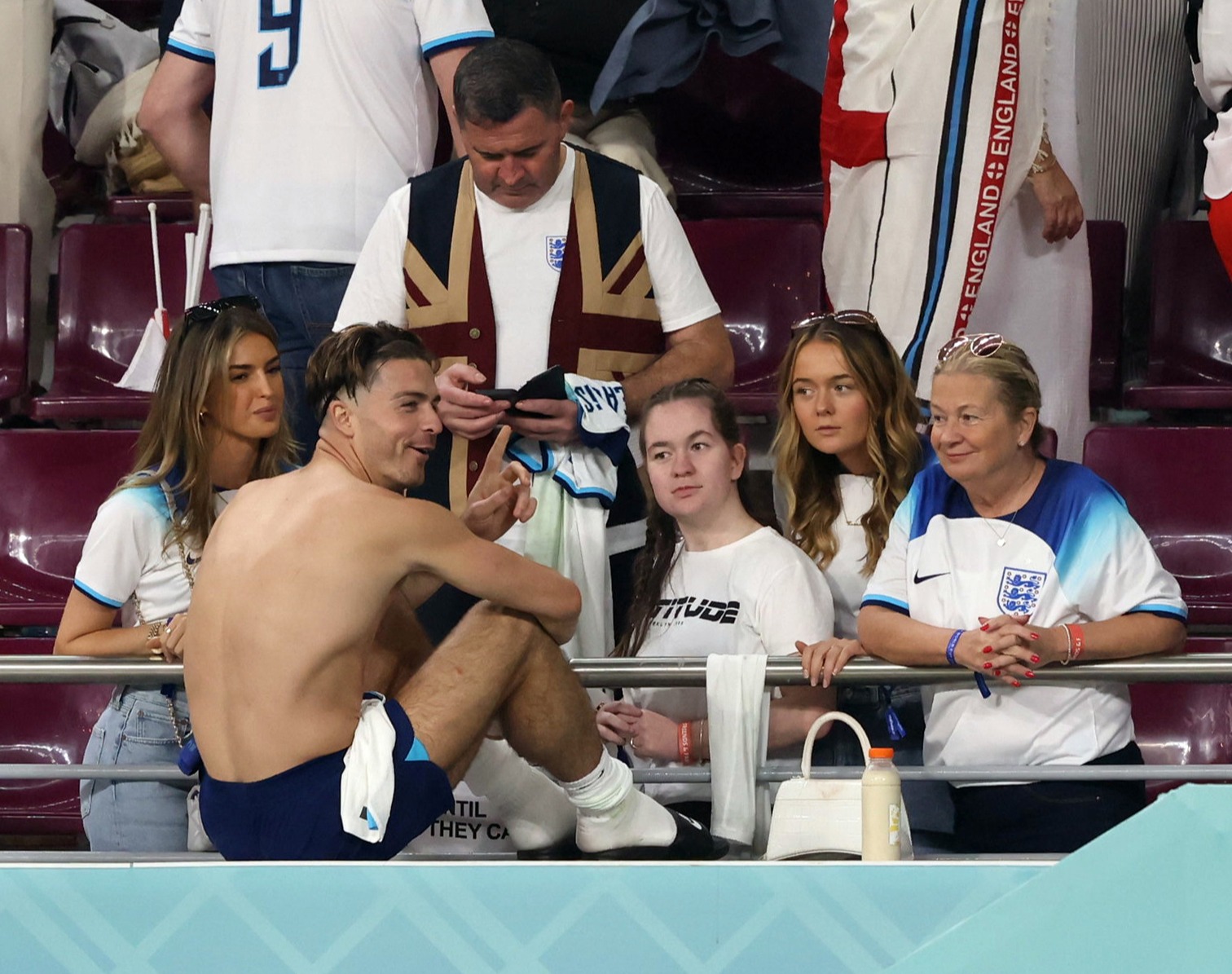 Topless Jack Grealish smiles after reuniting with his girlfriend 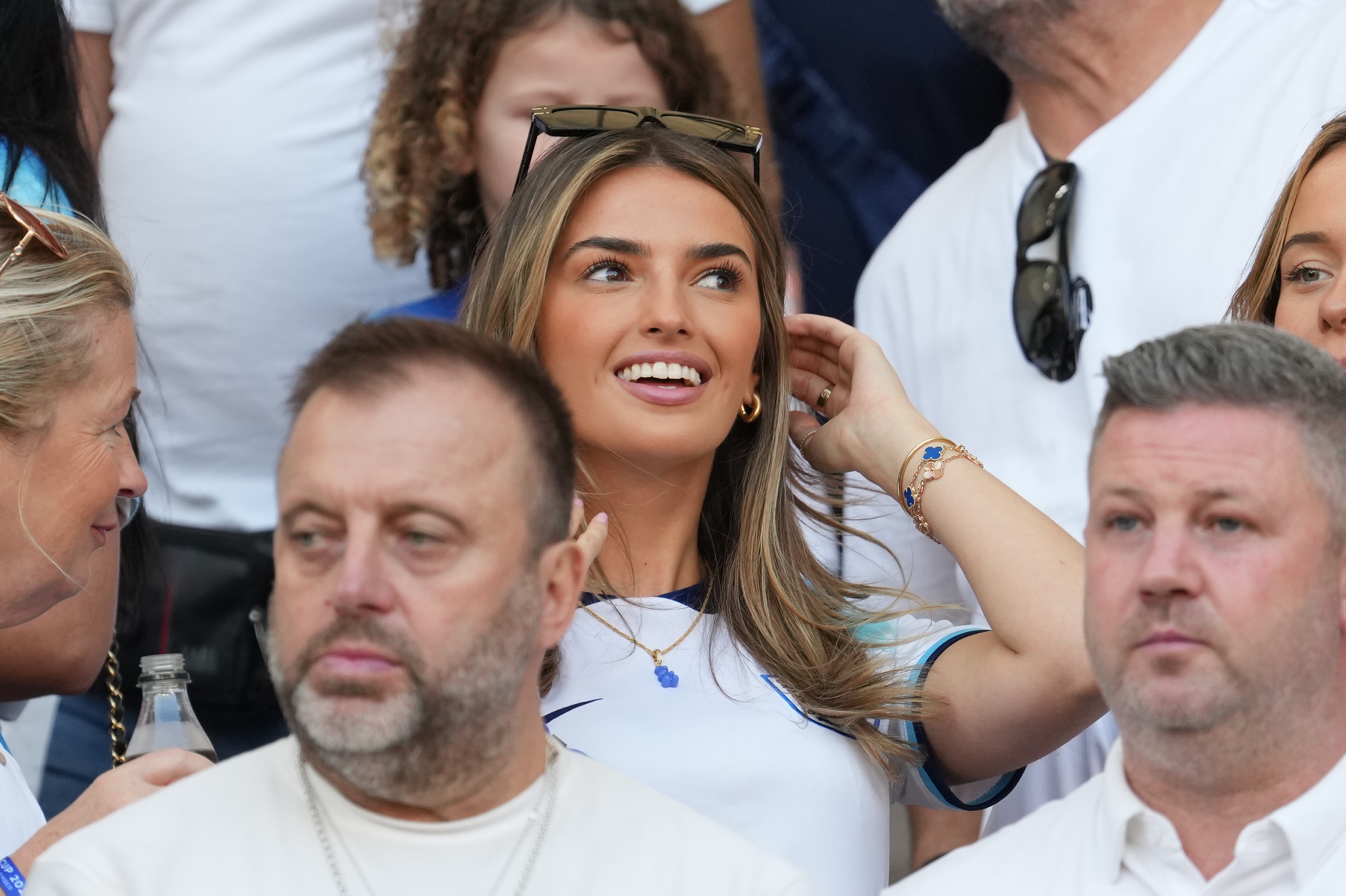 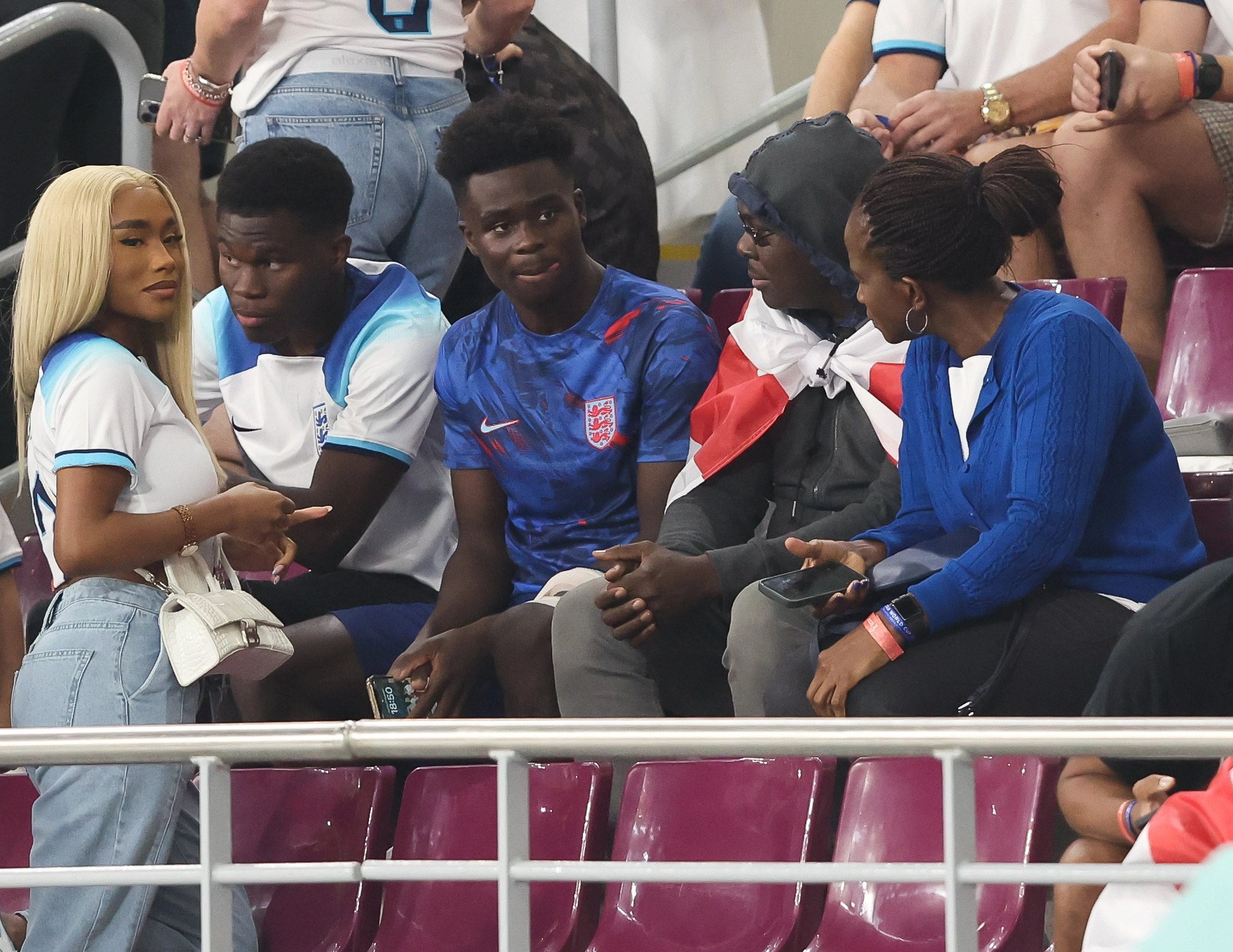 Bukayo Saka visits Wag Tolami Benson in the stands after the win over IranCredit: Getty 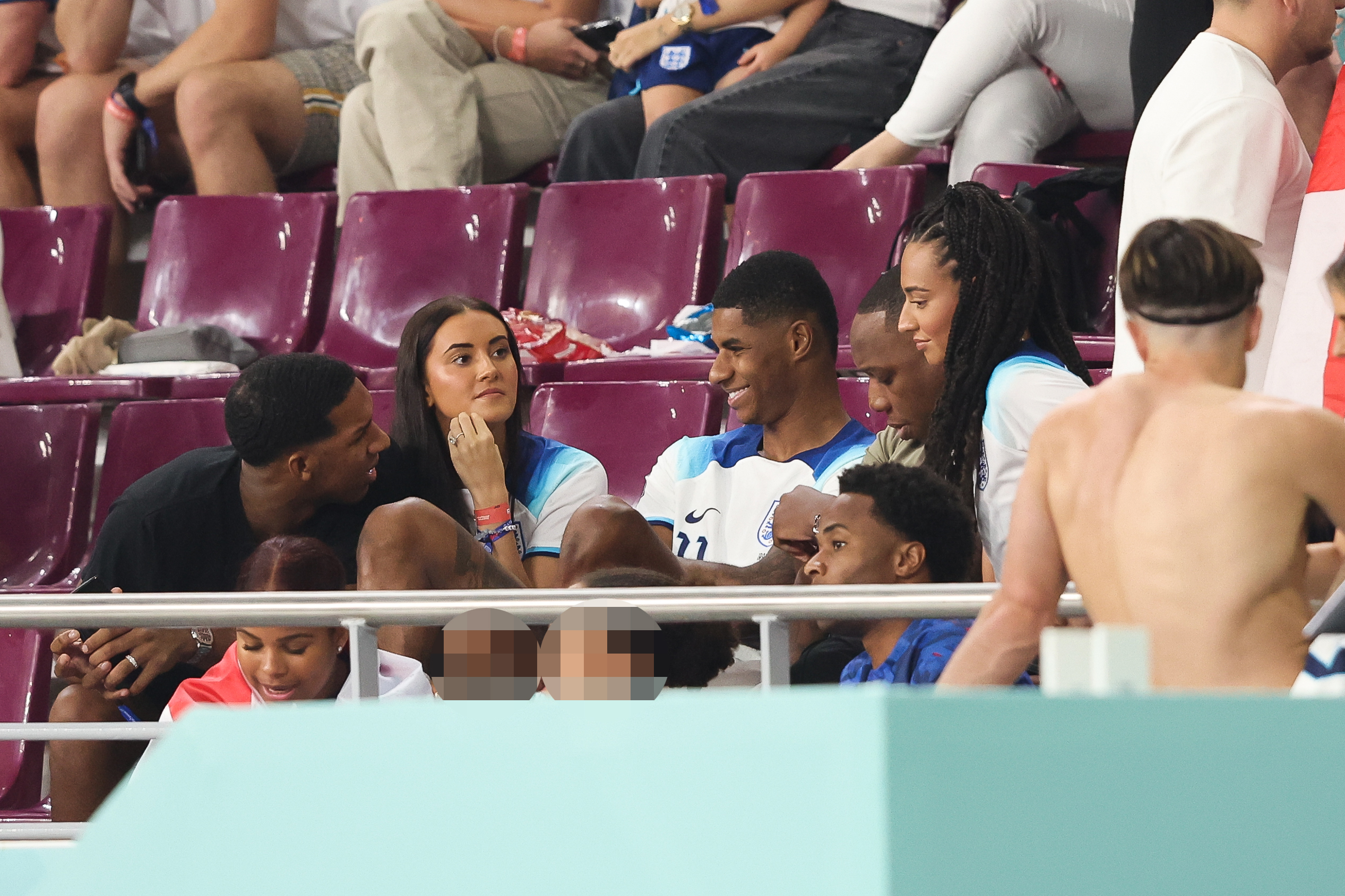 Marcus Rashford celebrates his goalscoring return to the England set up alongside girlfriend Lucia LoiCredit: Getty 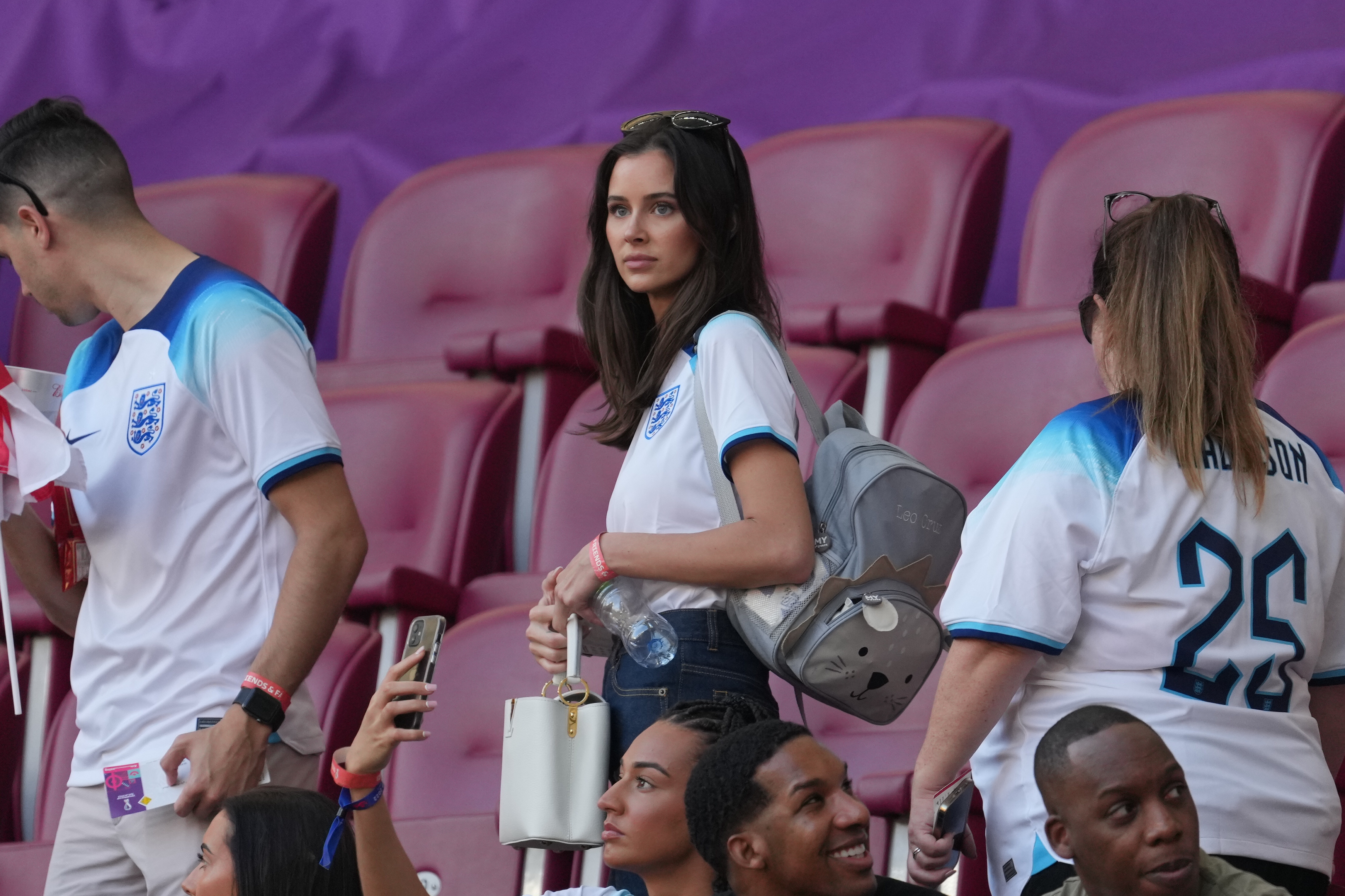 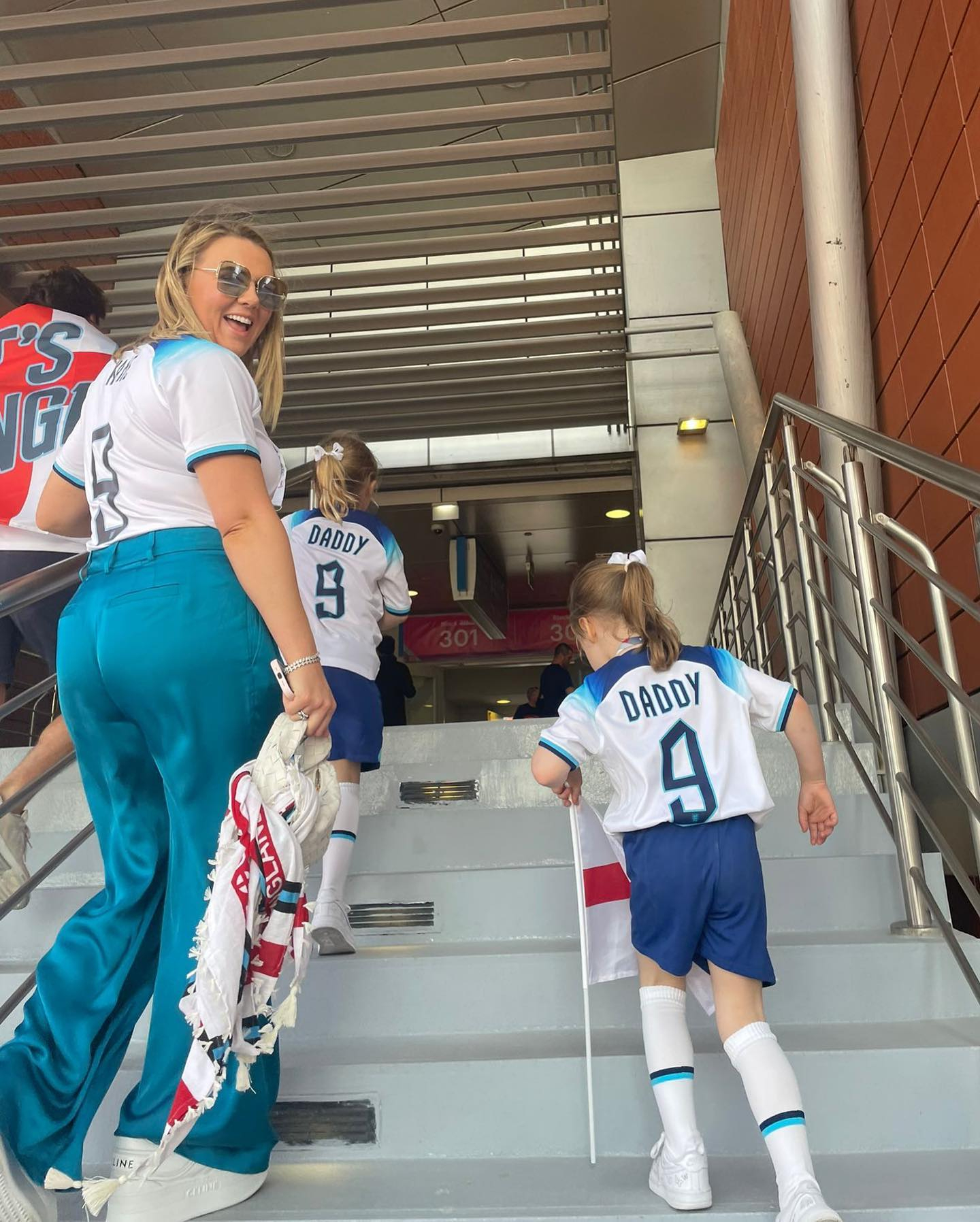 Some players, such as Jack Grealish, saw their girlfriends on the pitch after the final whistle of their amazing 6-2 win over Iran.

Southgate insists – providing Covid rates remain low – they will be allowed at the team hotel.

During the women’s Euros, England’s players were forced to remain in a bubble due to Covid.

Southgate said: “I think towards the end, the women’s team had to batten that down a bit more because they had a few positive cases so we’re going to have to monitor it throughout. 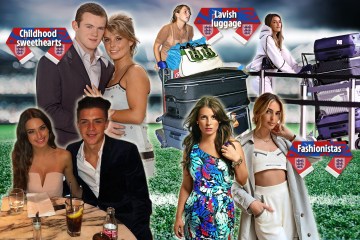 “There’s this balance of the spirit and happiness of the group and the medical line of zero risk, and sometimes if you’re going to take zero risks, it can kill it for everybody, so we’ve got to try and find that balance.

“We’re going to see how the next few days go and we’ve talked about maybe looking at something after the second game but we’ve got to monitor what the rates are out here as much as anything else.”

Stars were joined by their stunning other halves at the Khalifa International Stadium.

During Euro2020, England’s players were kept away from their families due to Covid rates.

But at the World Cup in 2018, relatives and friends were invited to the team hotel in Repino, near St Petersburg, in Russia.

England Wags jetted off to Qatar with mountains of luggage on Sunday.

They boarded the MSC World Europa, a £1billion luxury cruise liner, where they are staying during the tournament.

Meanwhile, Denmark have banned their players’ Wags from Qatar. 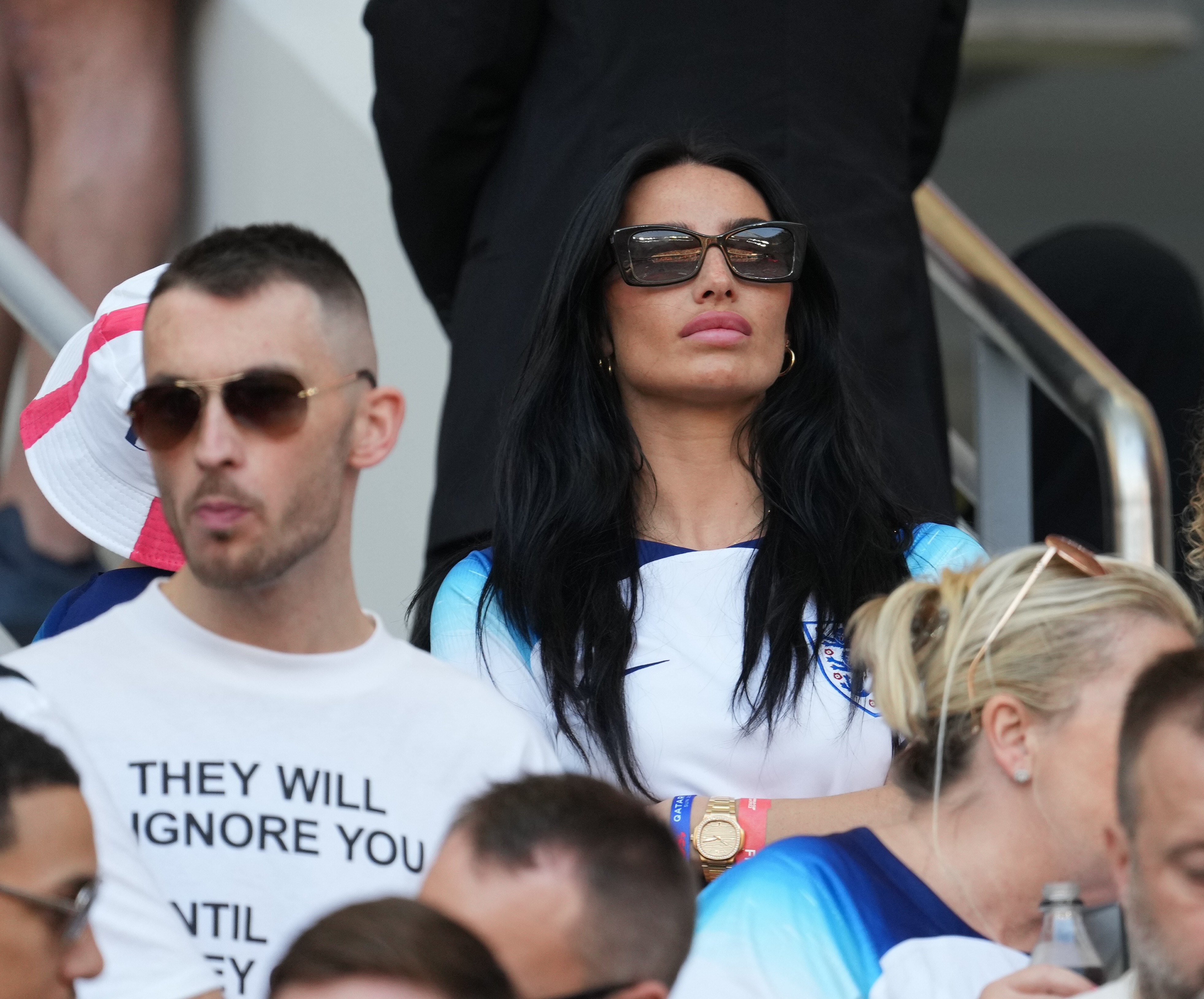 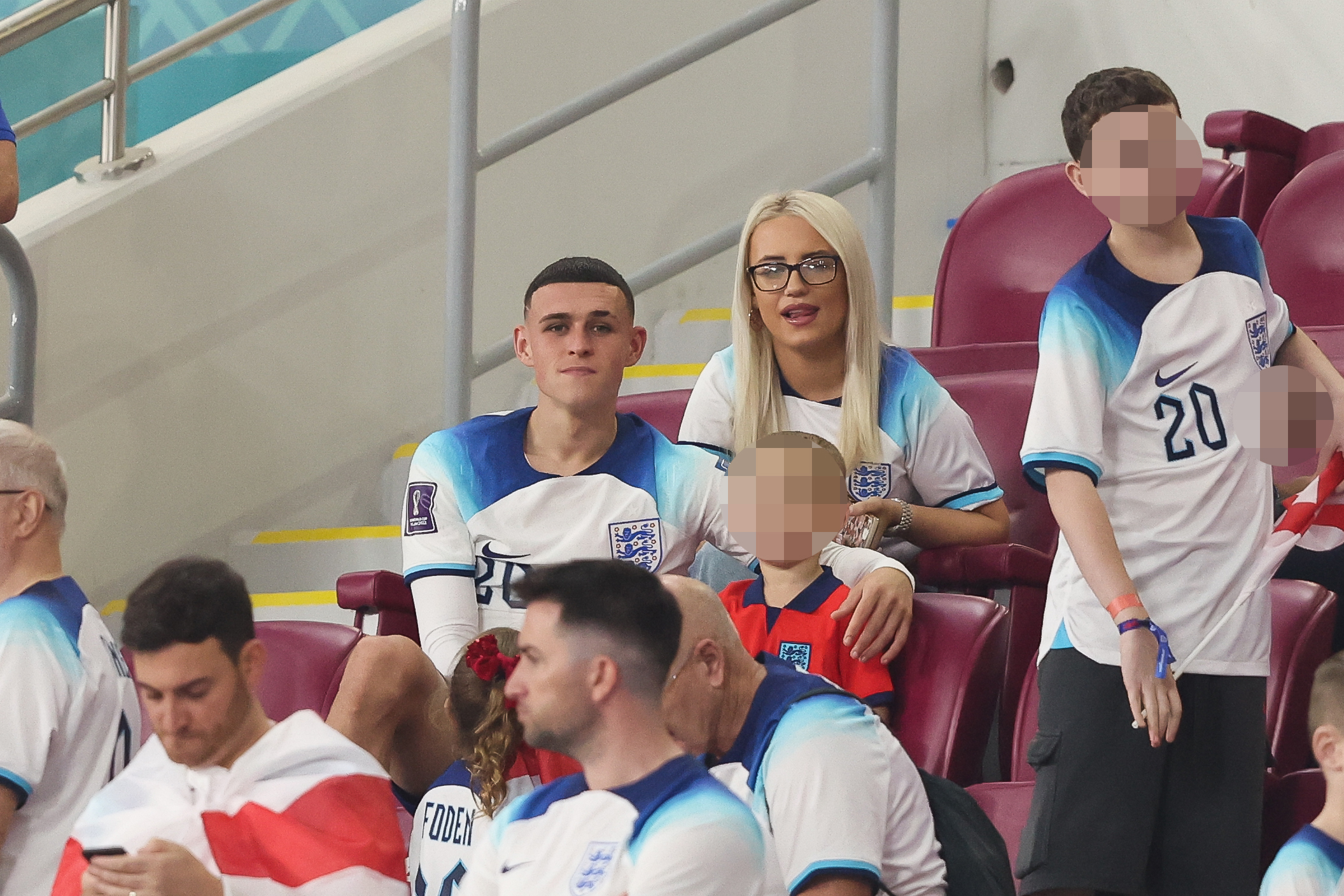 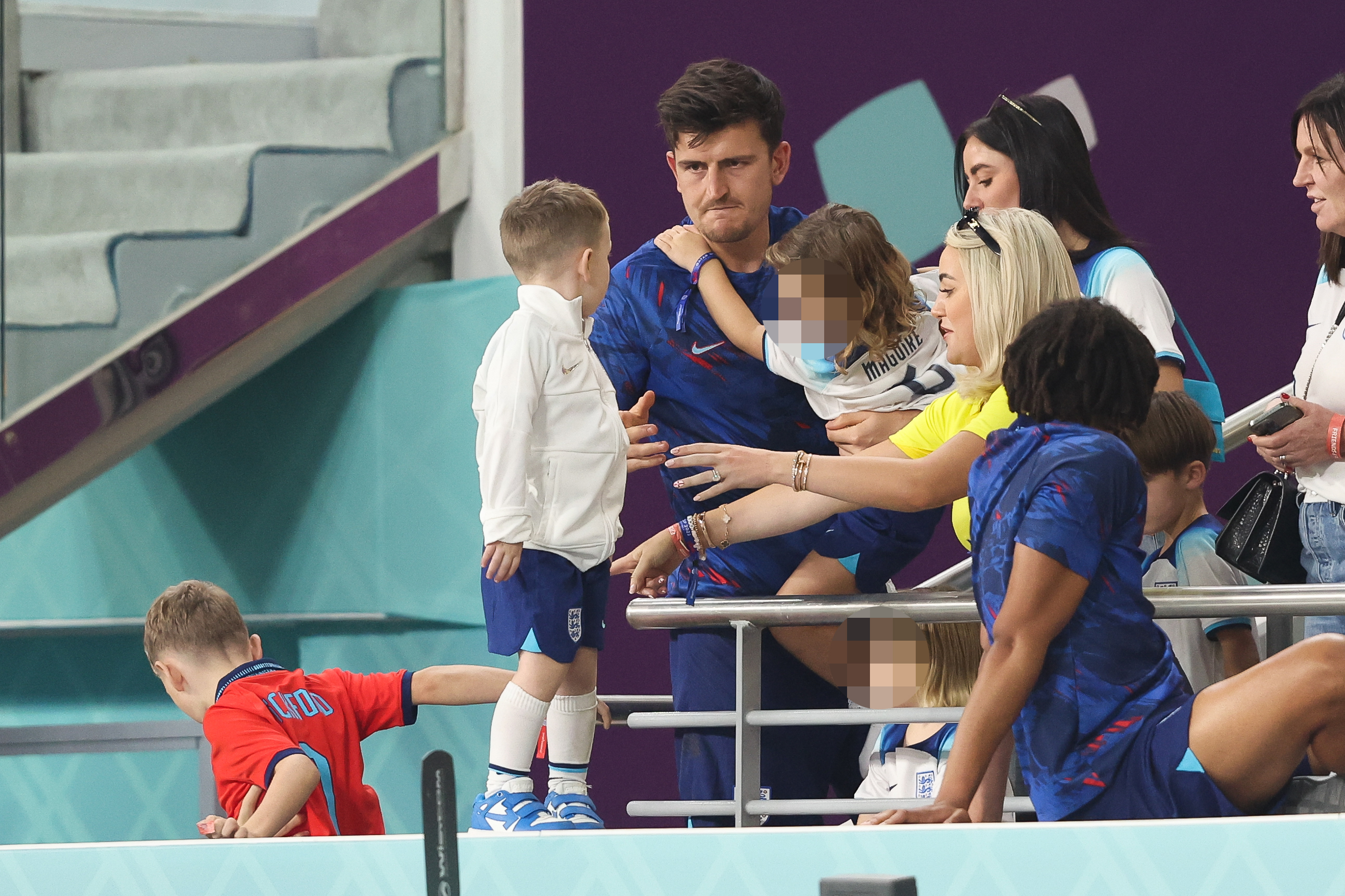 Maguire celebrated his brilliant performance with his family after the gameCredit: Getty 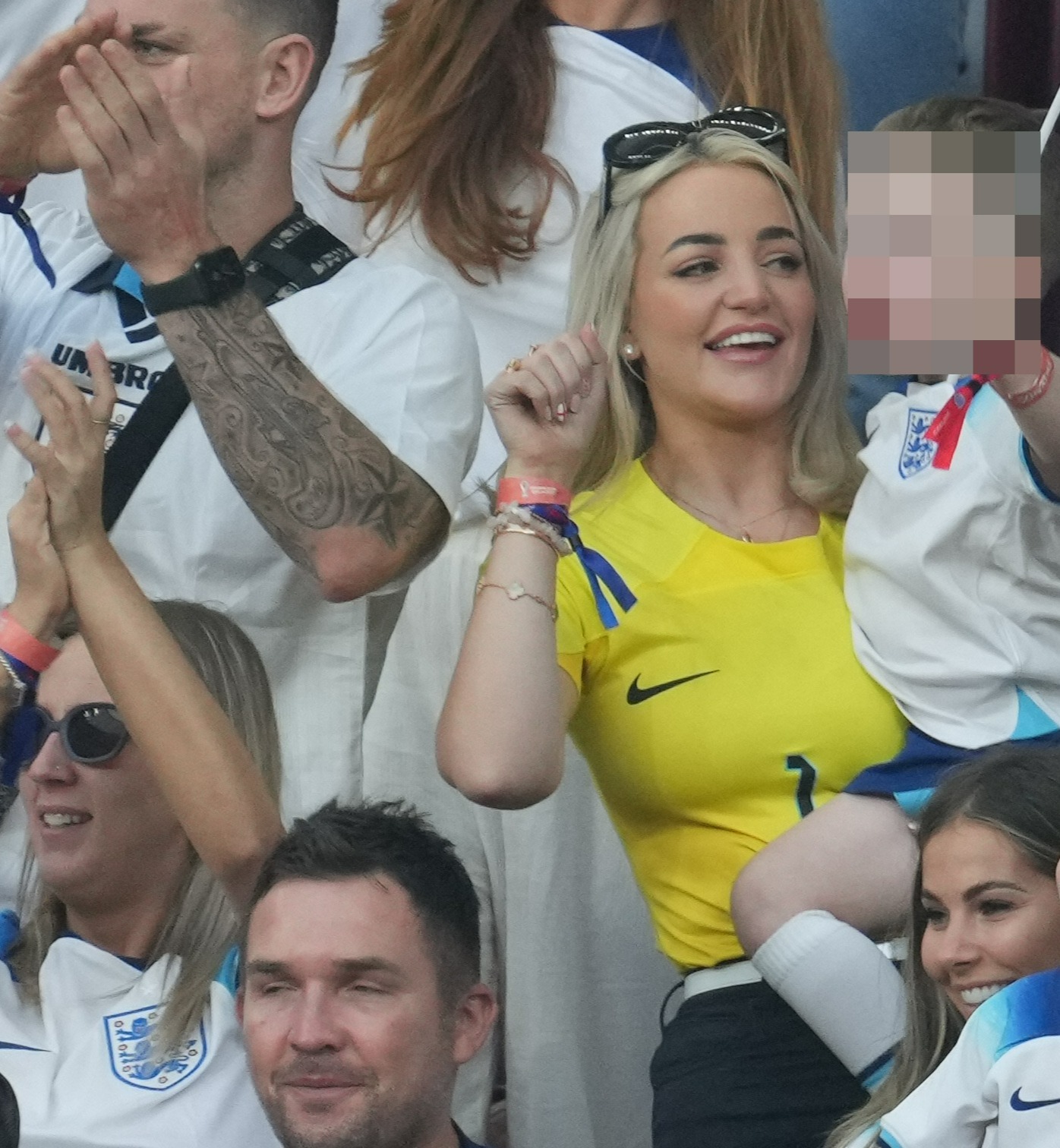