ENGLAND star Trent Alexander-Arnold said “Calvin’s or Nothing” as he modelled some underpants ahead of the World Cup.

The right-back will be hoping for more than a brief stay in Qatar as the Three Lions chase glory. 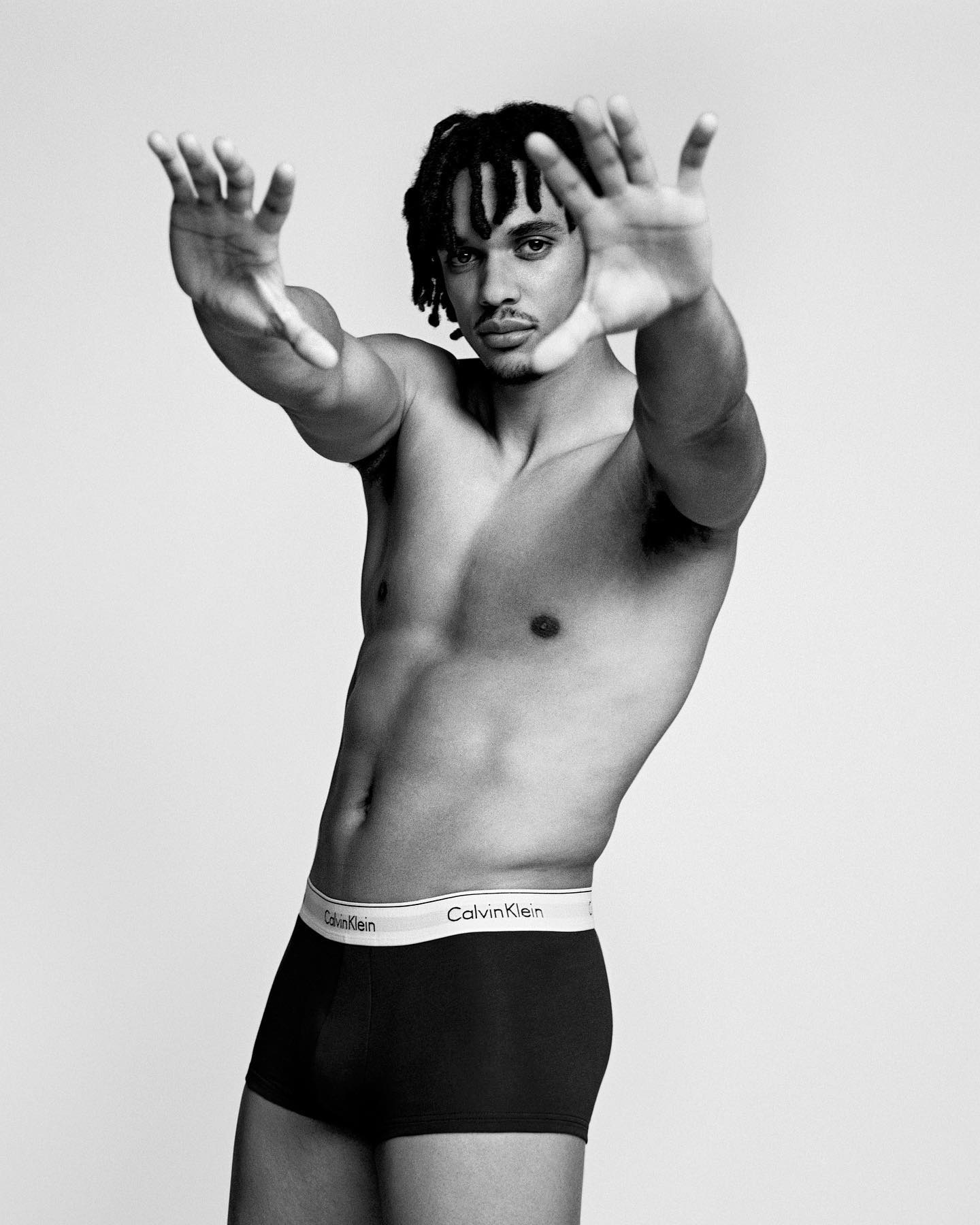 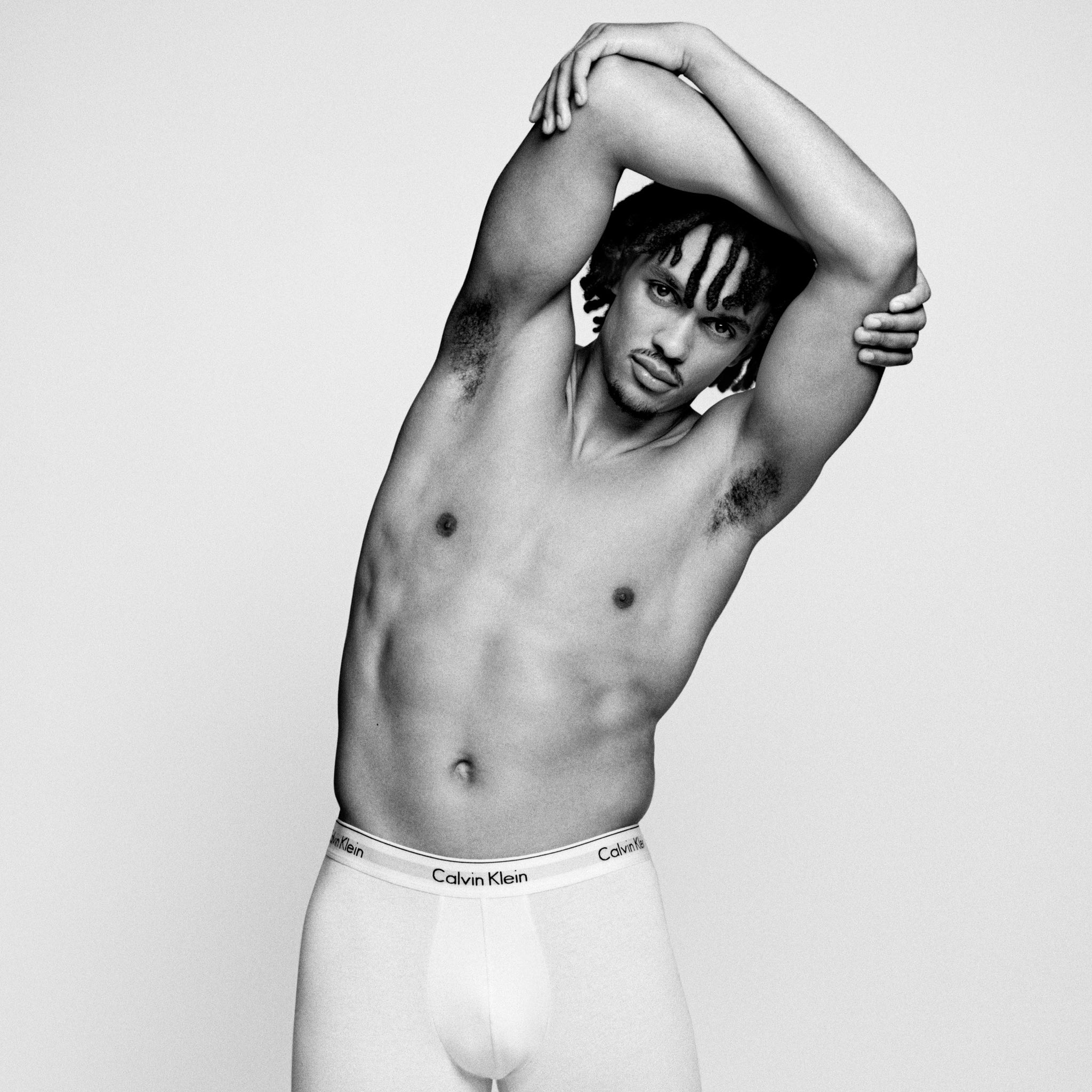 The Liverpool star shows off his chiselled physiqueCredit: Calvin Klein via Instagram / @calvinklein 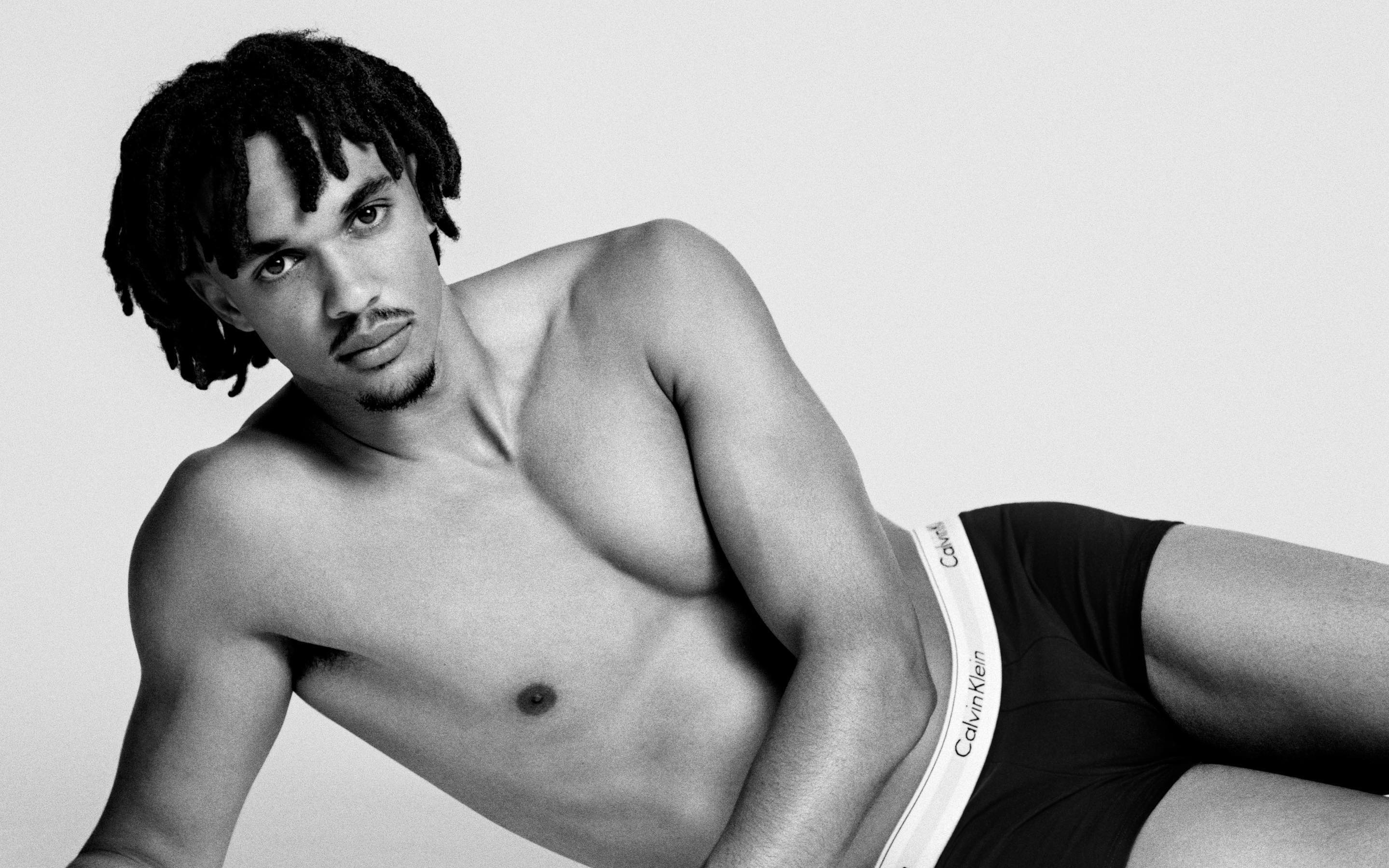 Alexander-Arnold will surely have packed enough pairs for a deep England run in QatarCredit: Calvin Klein via Instagram / @calvinklein

And he’ll surely have packed enough pairs of pants if his latest endorsement deal is anything to go by.

Alexander-Arnold, 24, has landed a modelling deal with Calvin Klein.

In a new advertisement released to coincide with the World Cup, the Liverpool star can be seen wearing a variety of different pants.

He dons a skimpy pair of briefs, as well as white and black boxer shorts.

In a brief clip posted to social media, the chiselled footballer stares into the camera as he says the slogan “Calvins or Nothing”.

The underwear brand may have been sweating on their decision to select Trent as their man, when a dip in form threw his World Cup selection into jeopardy.

But Reece James’ devastating injury secured Alexander-Arnold’s place in the squad for good.

The talented technician will compete with Kieran Trippier for a starting berth at right wing-back in England’s World Cup opener on Monday.

Fellow right-back Kyle Walker won’t quite be ready for the clash, despite returning to training this week.

The Manchester City star has been out of action since early October with a groin injury.

Gareth Southgate’s men begin their campaign with a clash against Iran, before a meeting with the USA on November 25 followed by a Battle of Britain with Wales five days later. 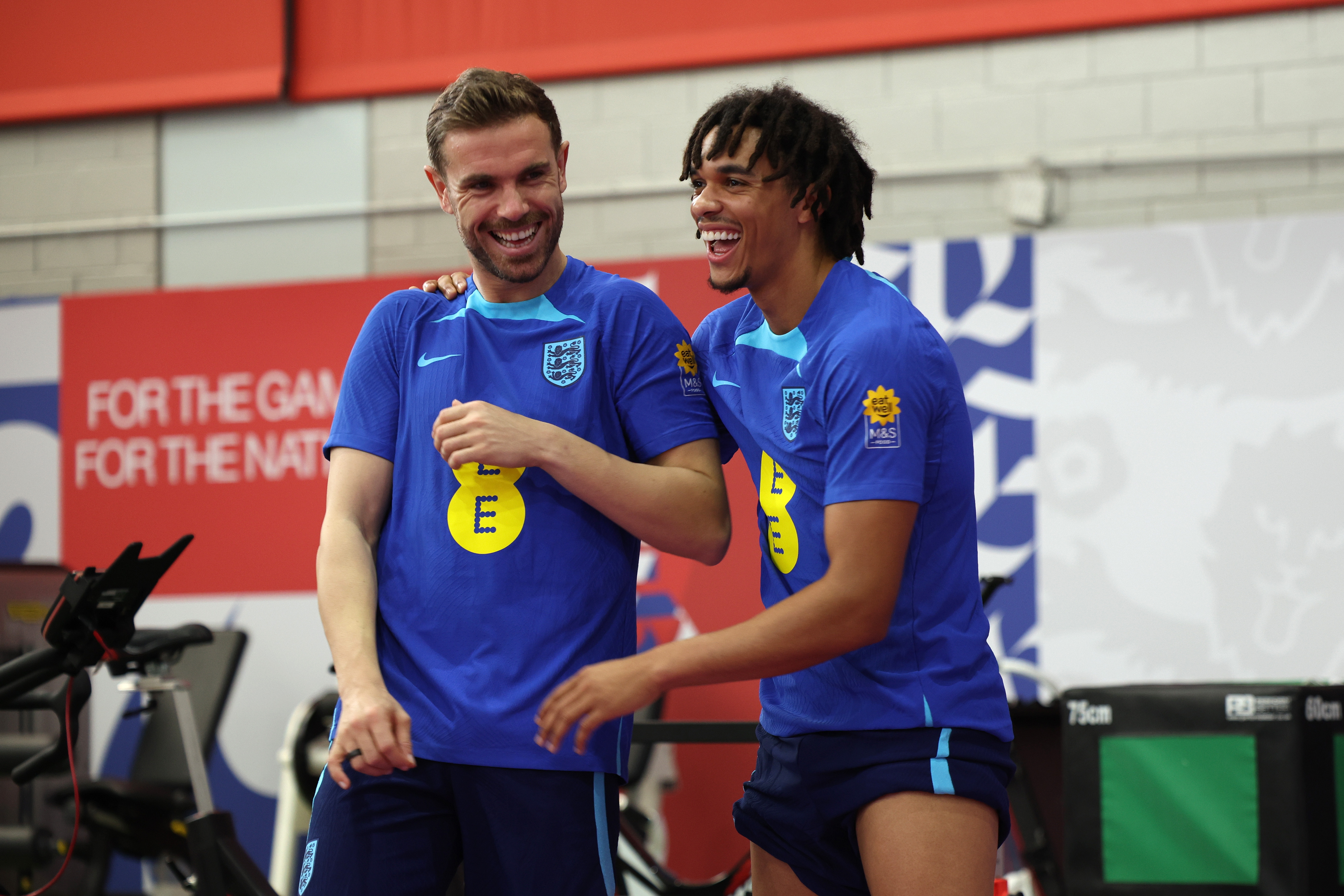 Alexander-Arnold, 24, will be hoping to start against Iran on MondayCredit: Getty