ENGLAND’S players were once again booed as they took the knee ahead of their latest World Cup qualifier in Poland.

Gareth Southgate’s side were jeered last week in Hungary while performing the anti-racism gesture.

England’s stars were booed by the home crowd in Poland while taking the kneeCredit: AP 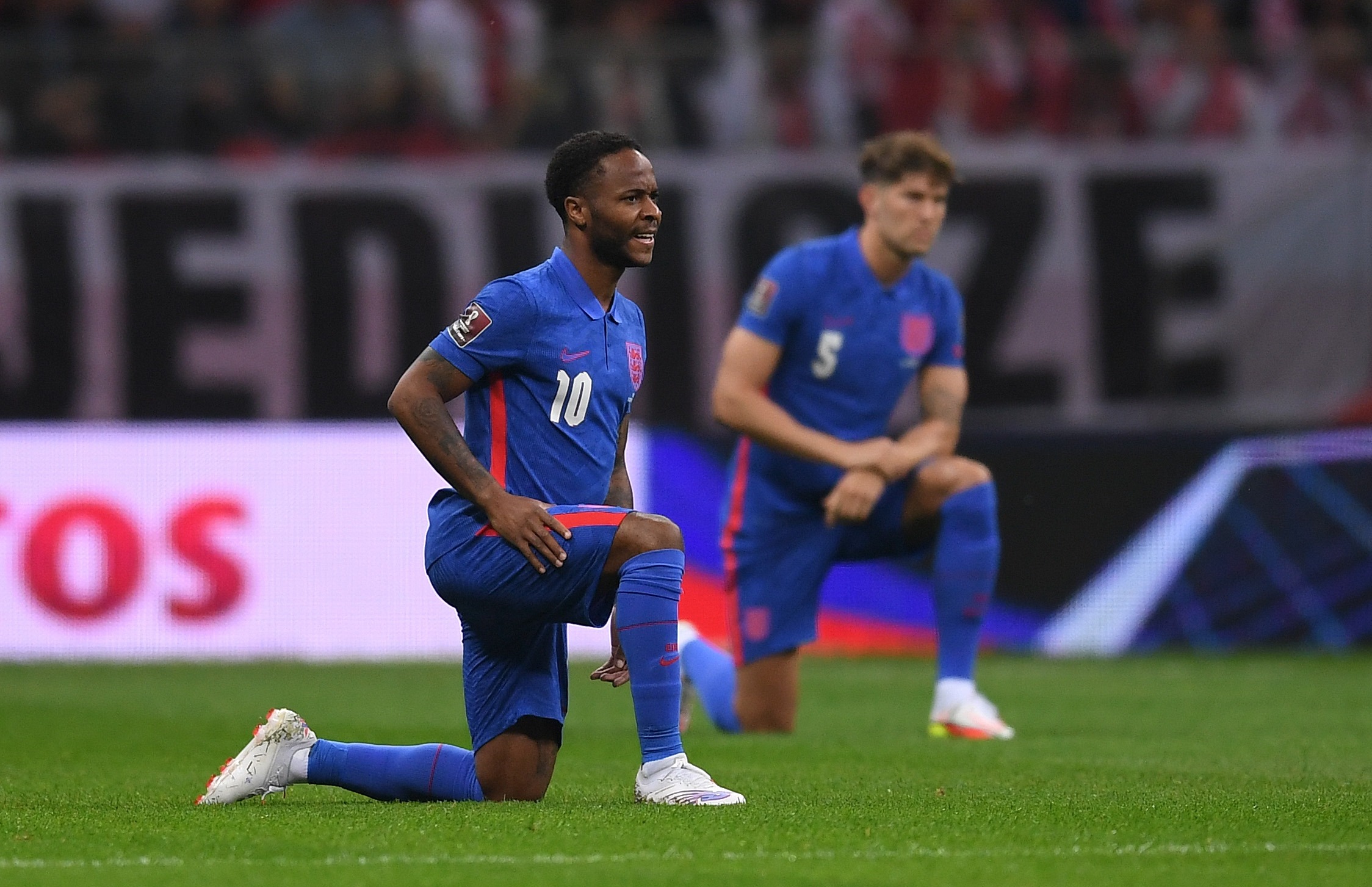 Loud jeers rang out around the stadium in Warsaw prior to kick off during the gestureCredit: Getty

The Three Lions squad had discussed the issue in the build-up to last Thursday’s clash after Republic of Ireland players were loudly booed in June when they took a knee prior to a friendly.

Undeterred they continued to take the knee amid the loud jeers, and once again they were booed tonight prior to the game against Poland in Warsaw.

That came moments after ‘God Save The Queen’ was firstly met by whistling from the raucous 60,000-plus crowd, only for that to be then drowned out applause.

Poland’s players previously refused to take the knee against England at Wembley in the reverse qualifying clash back in March.

Zbigniew Boniek, the head of the Polosh FA and a Uefa vice-president, has also been a vocal critic of what he referred to as a ‘populist’ gesture.

After his players stood rather than kneel against the Three Lions in the Spring, he said: “This is clear populism because nothing is done because of it.

“Footballers sometimes kneel and if you’d ask some of them why they’re kneeling, they wouldn’t even be able to tell you why.”

Poland were punished for the behaviour of their fans during a game against Italy in 2018.

That led to their national stadium being partially cordoned off for the next game.

Meghan King Reveals She Had Her Jim Edmonds Tattoo Removed

“It’s one of our best songs” 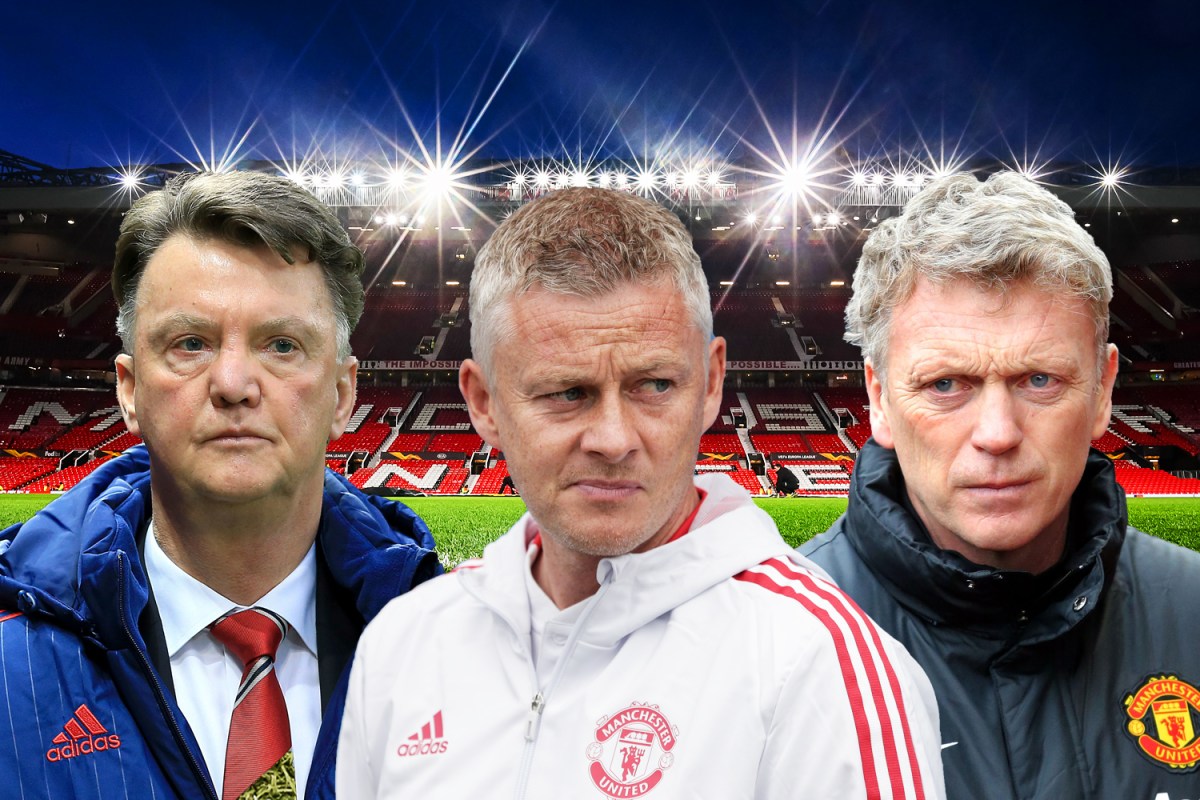