WAYNE ROONEY wants Gareth Southgate to play BOTH Phil Foden and Jack Grealish at the Euros.

England’s record goalscorer believes playmakers Foden and Grealish offer ‘something different’ and are too good to keep benched this summer. 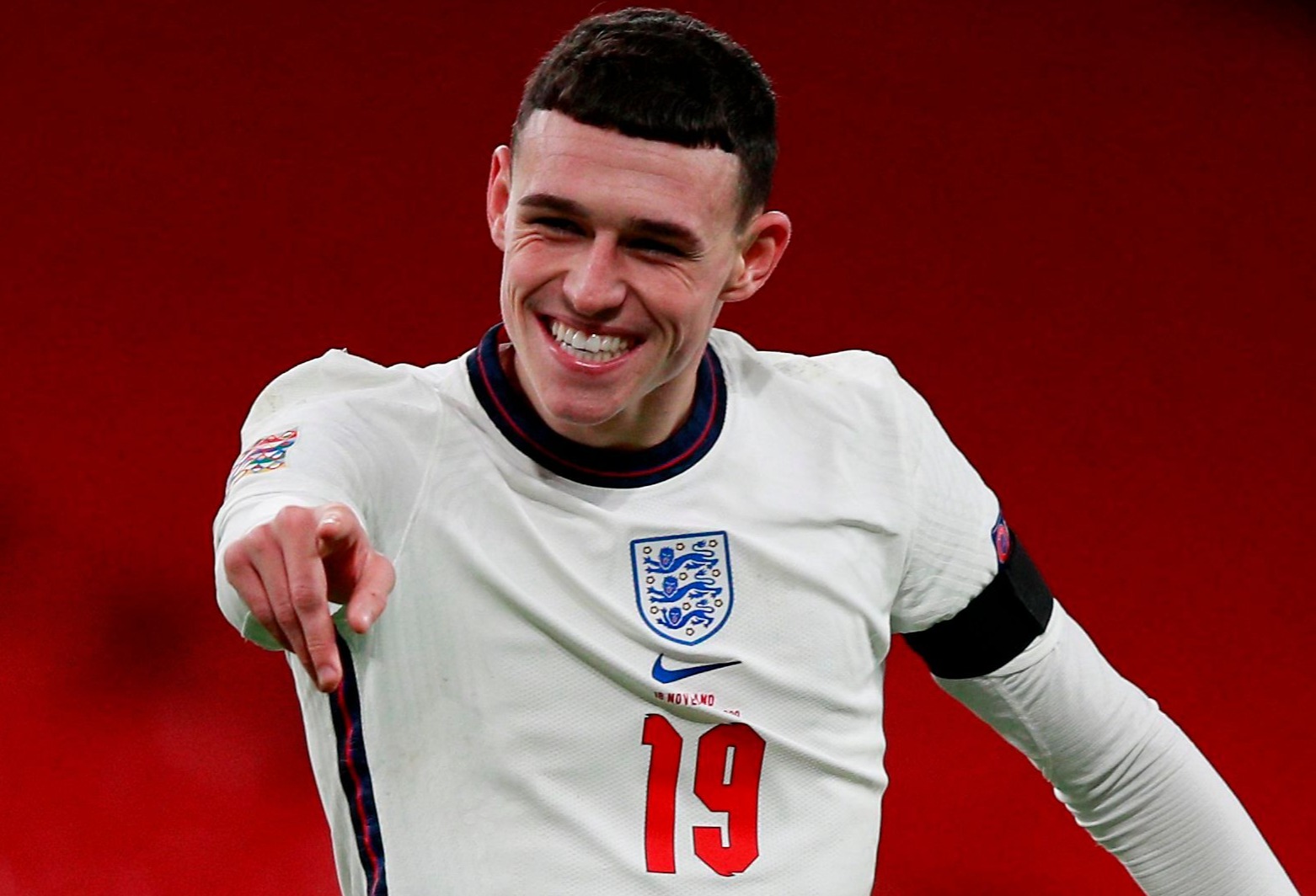 Wayne Rooney says Phil Foden and Jack Grealish must both start at the EurosCredit: AFP – Getty 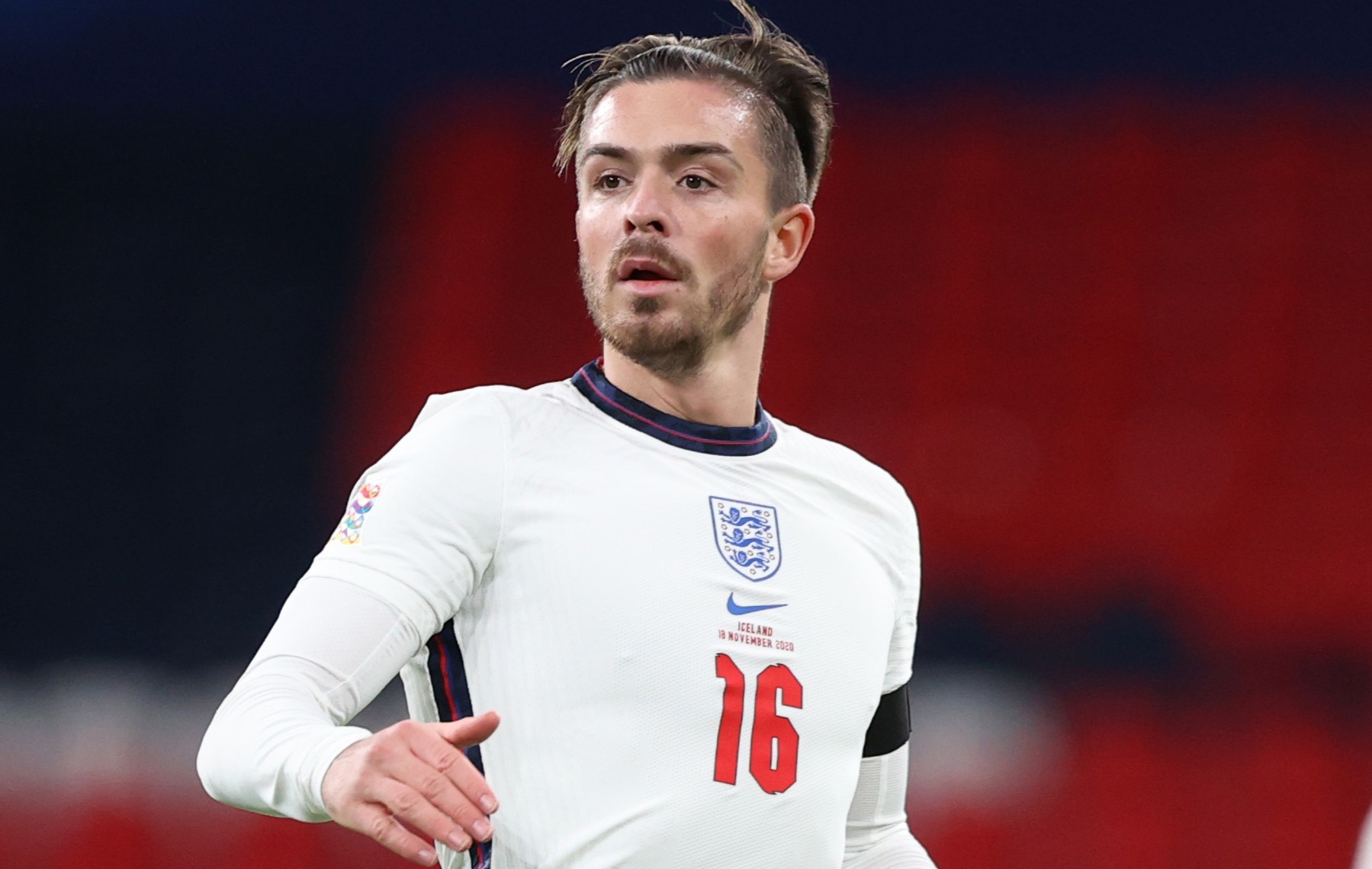 Gareth Southgate may only have room for one in his systemCredit: Getty Images – Getty

Rooney said: “Foden’s been one of the Premier League’s best players this season — Guardiola’s managed him really well.

“He’s very entertaining and should just keep on doing what he’s doing. But there’s Jack Grealish, too.

“They bring something different to the national team and they just have to be in the squad for the Euros. And, arguably, they have to play. Because they’re THAT good.”

While ex-Manchester United star  Rooney is confident Foden and Grealish can shine on the international stage, the duo must continue to show they have learnt lessons from recent off-the-field mistakes.

Foden missed three  England games after being sent home from Iceland by boss  Southgate in September for flouting Covid-19 rules by inviting girls back to his hotel room.

And Grealish was fined by Villa and apologised for breaking  national coronavirus lockdown guidelines in March.

But Rooney, who netted a record 53 times in 120 games for his country, reckons three-cap Foden has the  temperament to become a senior star. 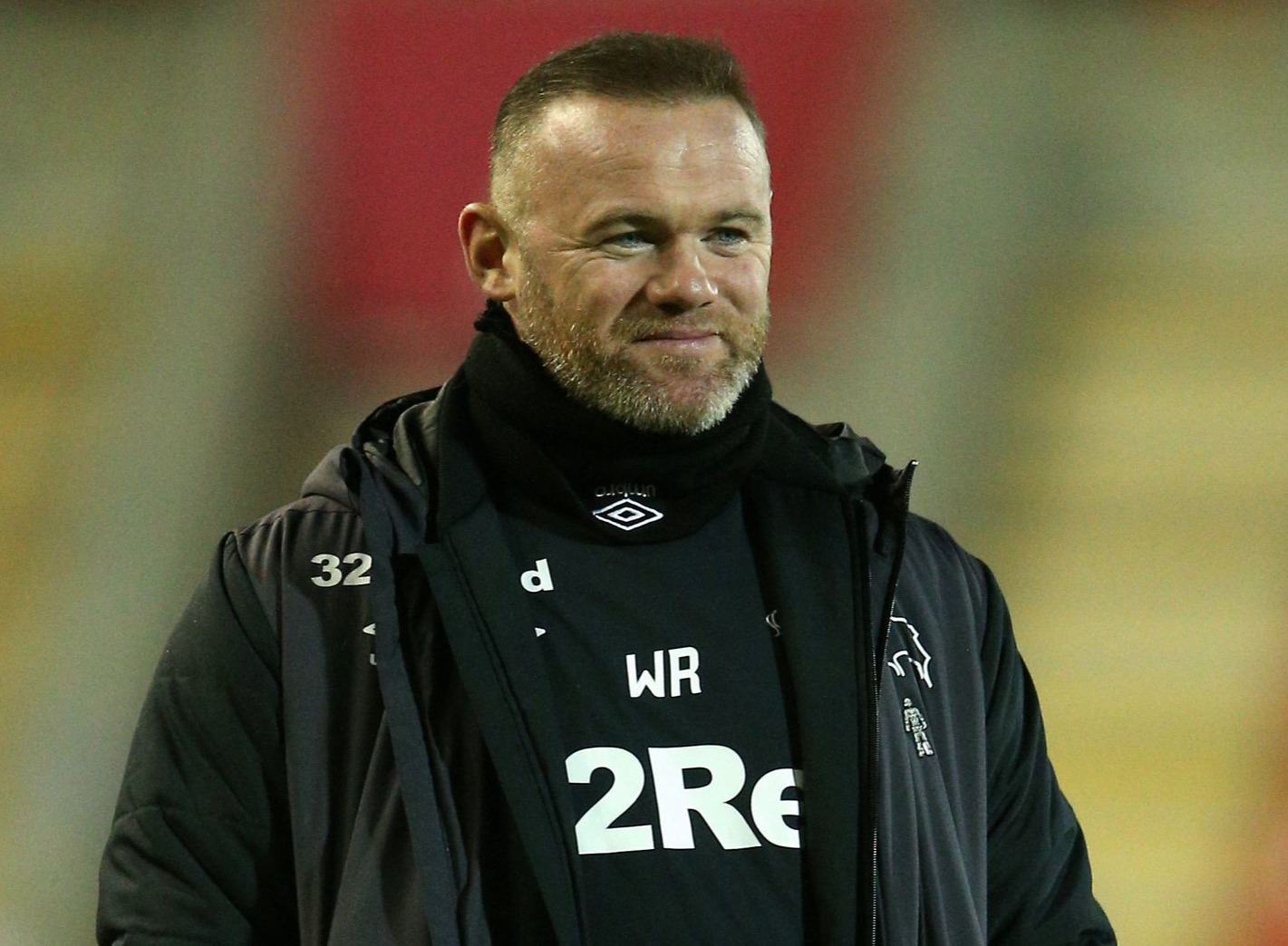 Rookie Derby manager Rooney, 35, added: “I saw him at City when my lad used to train there.

“Phil would be there picking his brother up but what you want  is the first-team players being around the academy kids.

“I spoke to Phil a couple of  times and you could see he’s a real level-headed lad.”