BEN WHITE has taken a page out of Cristiano Ronaldo’s books… by hiking his shorts up for a stretching session.

The Arsenal star and fellow England pals loosened up in the sweltering Qatar heat ahead of Monday’s opener against Iran. 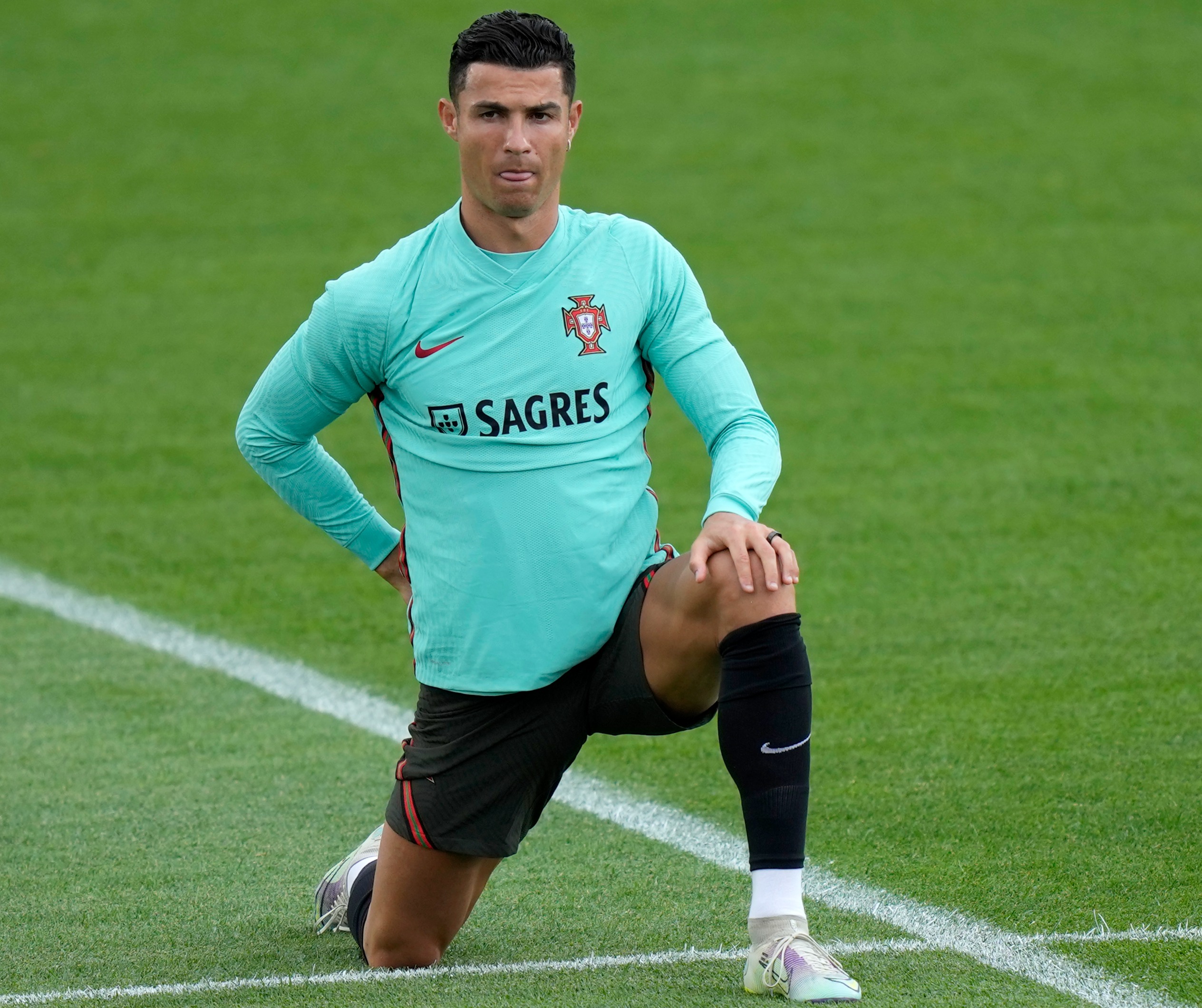 White took a leaf out of Cristiano Ronaldo’s book by rolling up his shortsCredit: AP

Eric Dier and Trent Alexander-Arnold limbered up in the scorching sunCredit: Getty

Gareth Southgate is hoping to kick off his World Cup campaign with a bang.

And the Three Lions are doing everything possible to ensure they are fully prepared for the mammoth task ahead.

One important aspect of training is to limber up before a session, while also stretching off afterwards.

England’s 26-man squad only touched down in Doha yesterday after being cheered off by supporters. 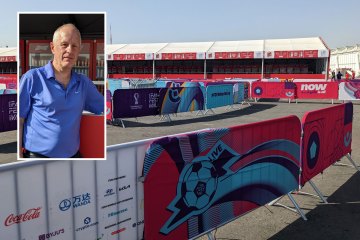 There were plenty of other exercises to complete for the Three LionsCredit: Getty

England only arrived at their team hotel yesterday eveningCredit: Getty

But today they were immediately put through paces as the sun beat down on their hotel.

Arsenal defender White led the way for a stretching session on mats, and even copied Manchester United misfit Ronaldo by rolling his shorts up his legs as far as possible.

Other stars looked to be enjoying their time amongst several palm trees too.

The Three Lions kick off their World Cup adventure on MondayCredit: Getty

Gareth Southgate’s side are doing everything possible to prep correctlyCredit: Getty

While Kyle Walker made sure his shoulders were moving freely.

Some stars could even be seen doing the classic Downward Dog yoga pose.

But as the Three Lions worked up a sweat with various other stretches, thoughts also turned to the World Cup’s Fan Festival.

Despite promises of something “huge” from the hosts, supporters will instead have to queue for an hour or more in scenes reminiscent of Heathrow’s arrivals lounge.

Punters must pay £12 for a plastic cup of Budweiser – the only alcohol available and not even on sale until 7pm.

Meanwhile, below-par grub like a Greek salad will set punters back £9.

And with day-time temperatures soaring to well over 30 degrees Celsius, fans could end up having an uncomfortable time until the cool of the evening sets in.