ENGLAND fans will not be allowed to attend the upcoming World Cup 2022 qualifiers in Hungary and Poland.

Both Fifa and Uefa announced no away supporters will be permitted to attend any of September’s qualifiers due to ‘recent Covid spikes in Europe’ earlier today. 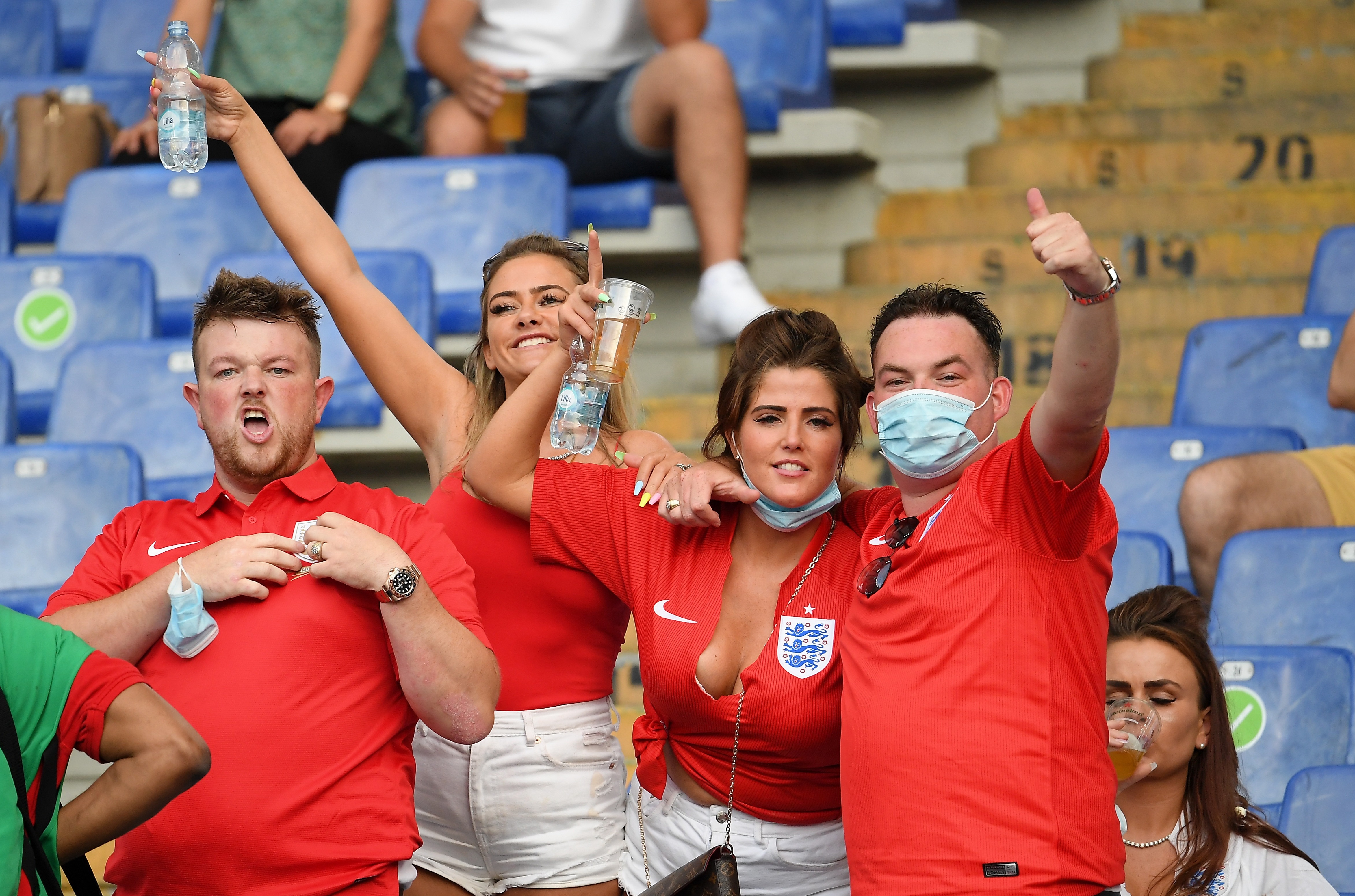 England fans will not be allowed to attend the upcoming World Cup qualifiers in Hungary or PolandCredit: Getty 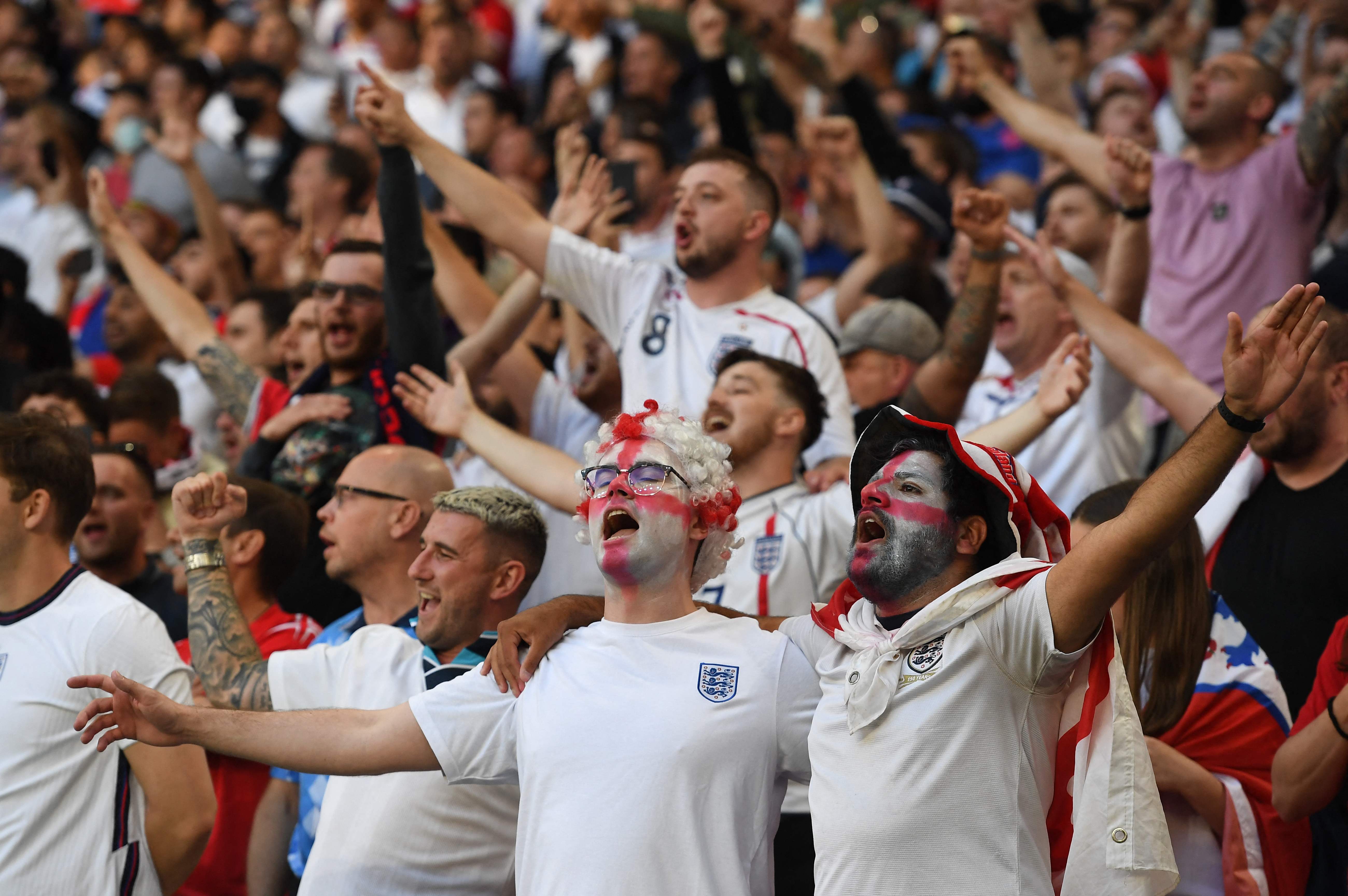 Fifa Uefa say no supporters can travel due to the rise of Covid within EuropeCredit: AFP

However, the decision is believed to be expected to be reviewed by the governing bodies for the next batch of international fixtures in October and November.

A letter from them to the national associations confirming the decision wrote: “Fifa and Uefa have been closely monitoring the evolution of the pandemic in Europe ahead of the Uefa preliminary competition matches for the Fifa World Cup 2022 taking place in the upcoming September international window.

“Due to the recent Covid-19 spikes in Europe combined with the large number of matches to be played during the September international window, it has been agreed to apply the same approach as decided by the Uefa executive committee on 14 June 2021 to all matches of the Uefa preliminary competition for the Fifa World Cup 2022.

“Friendly matches taking place in September will also be played without away supporters, with Uefa and Fifa saying they are placing ‘the safety of all those involved as its highest priority in these uncertain times.’”

That means that no England supporters will be present to cheer on Gareth Southgate’s side in either Hungary or Poland.

But fans will be able to head to Wembley to watch the Three Lions for the home qualifier against Andorra.

That will take place in the capital on Sunday 5 September.

England are not the only Home Nations affected by the decision.

Scotland will be without away fans for the trips to Denmark and Austria as Wales are also going to be without support in Finland and Belarus.

Northern Ireland will not have fans for their games in Lithuania and Estonia next month either.