ENGLAND fans will be forced into staying OUTSIDE of Qatar during the World Cup due to the extortionate pricing of accommodation.

Qatar, who will be hosting this years tournament, does not have enough accommodation to facilitate the 1.2 million expected visitors to the country which has seen prices rise to unattainable levels. 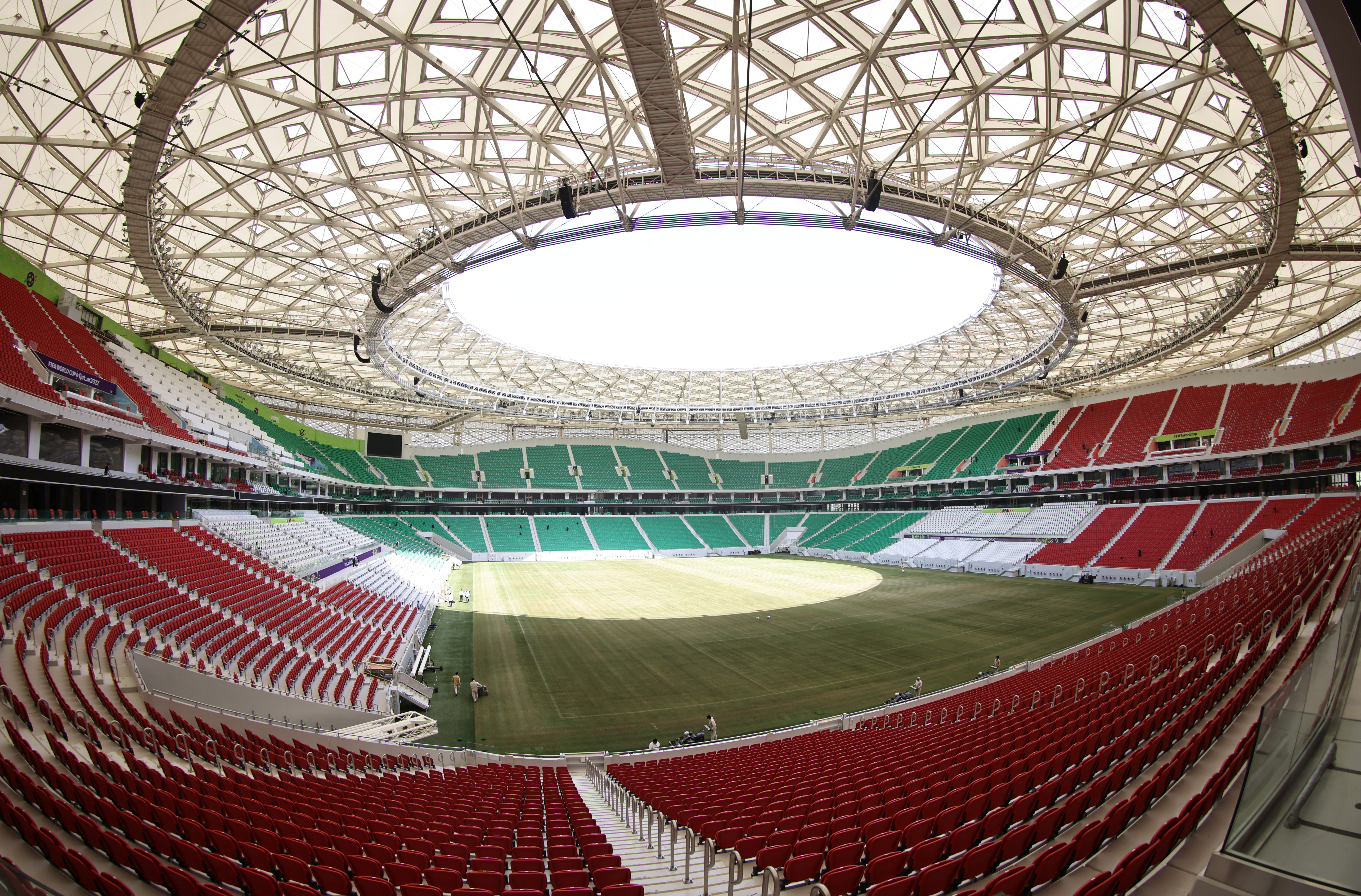 Fans are being forced to look outside of Qatar due to a lack of reasonably priced accommodation optionsCredit: Reuters

Consequently, England fans have been forced to look at neighbouring countries for places to stay such as Dubai, United Arab Emirates, Saudi Arabia, Kuwait and Oman.

Simon Witney revealed he was staying in Dubai and would save a huge amount despite the extra travel.

He told the BBC: “Despite the flight cost, I will be saving a substantial amount… for a much better room,” with his outgoings on accommodation racking up to less than £93 a night.

Numerous other fans are in the same boat with pricing upwards of £184 per night for refabricated cabins at so-called fan villages, which are being sold as the country’s budget option. 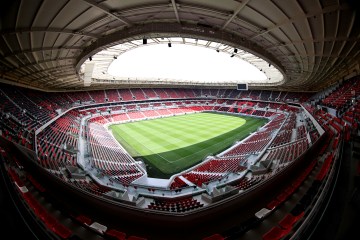 England fan Paul Clegg also revealed his own issues with accommodation booking, saying: “I’ve just booked a room for the first four nights and I am paying a lot for it.

“I haven’t found any reasonably priced options, so I am not sure where will I be staying after that.”

In BBC’s report detailing the crisis fans are facing, Qatar’s Supreme Committee for Delivery & Legacy said they would be providing 130,000 rooms by the time the tournament rolls around.

However, the country had just 30,000 hotel rooms available in March, with 80 per cent of these already being taken up by the numerous football organisations and partners involved.

At least 70,000 rooms are expected to have been added thanks to a variety of different options being explored.

These include shared rooms in villas, apartments, tents and a pair of luxury cruise vessels which will be docked at Doha’s port.

Qatar looks set to be a somewhat strange and controverisal World Cup for attendees, with fans able to drink alcohol but with a big catch.

A shocking revelation has also revealed female fans could face jail or flogging if they are raped in the country despite assurances from Qatari and Fifa official’s.

The Gulf state has also come under heavy scrutiny for the quality of conditions regarding migrant workers in the country, including stadium builders being paid just 82p per hour.

England are in action later today against Germany hoping to get a win in their last game before the finals, and cut off a dreadful run of form.