And the Man City striker dedicated her effort to her husband after revealing she missed his birthday ahead of the game. 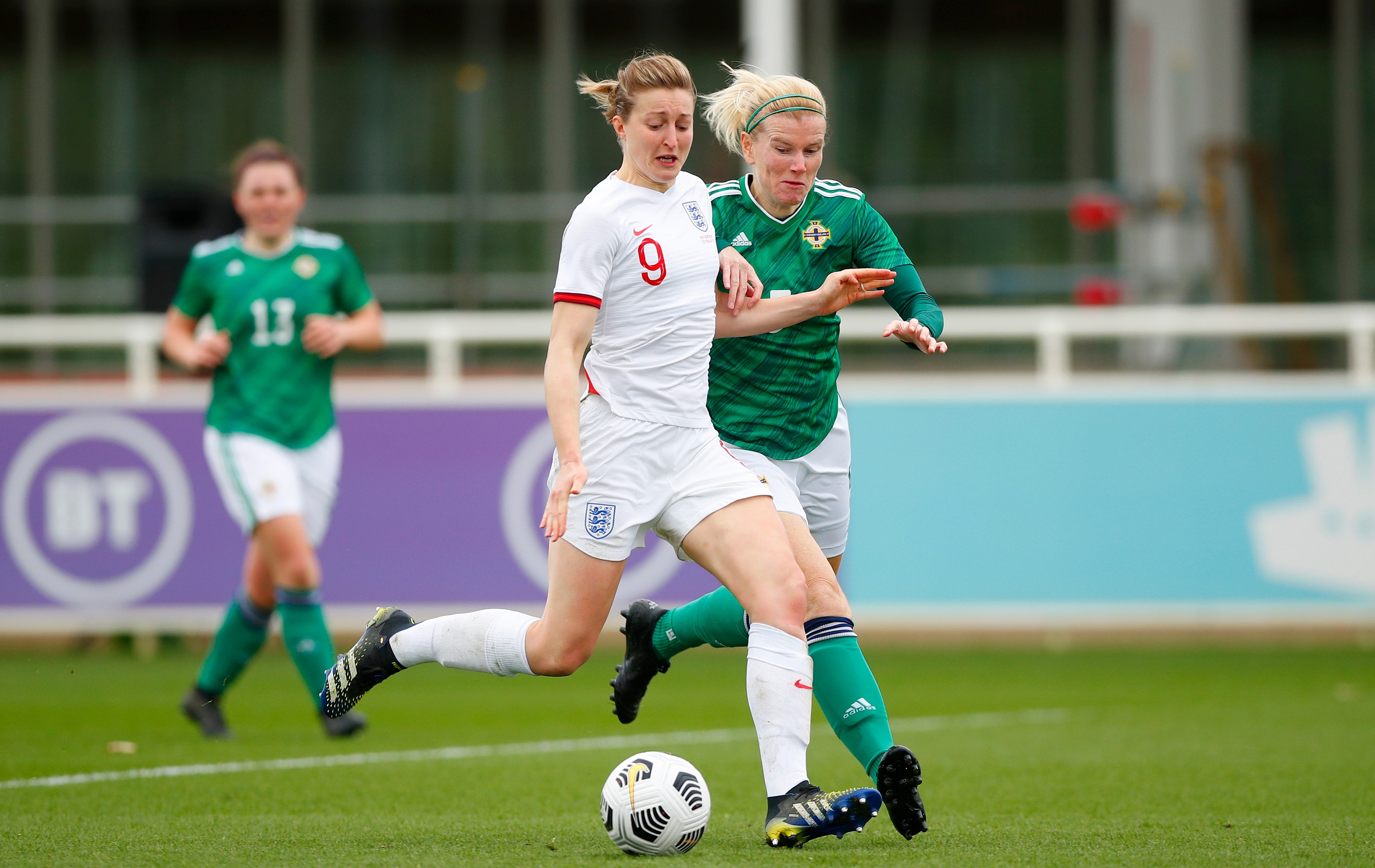 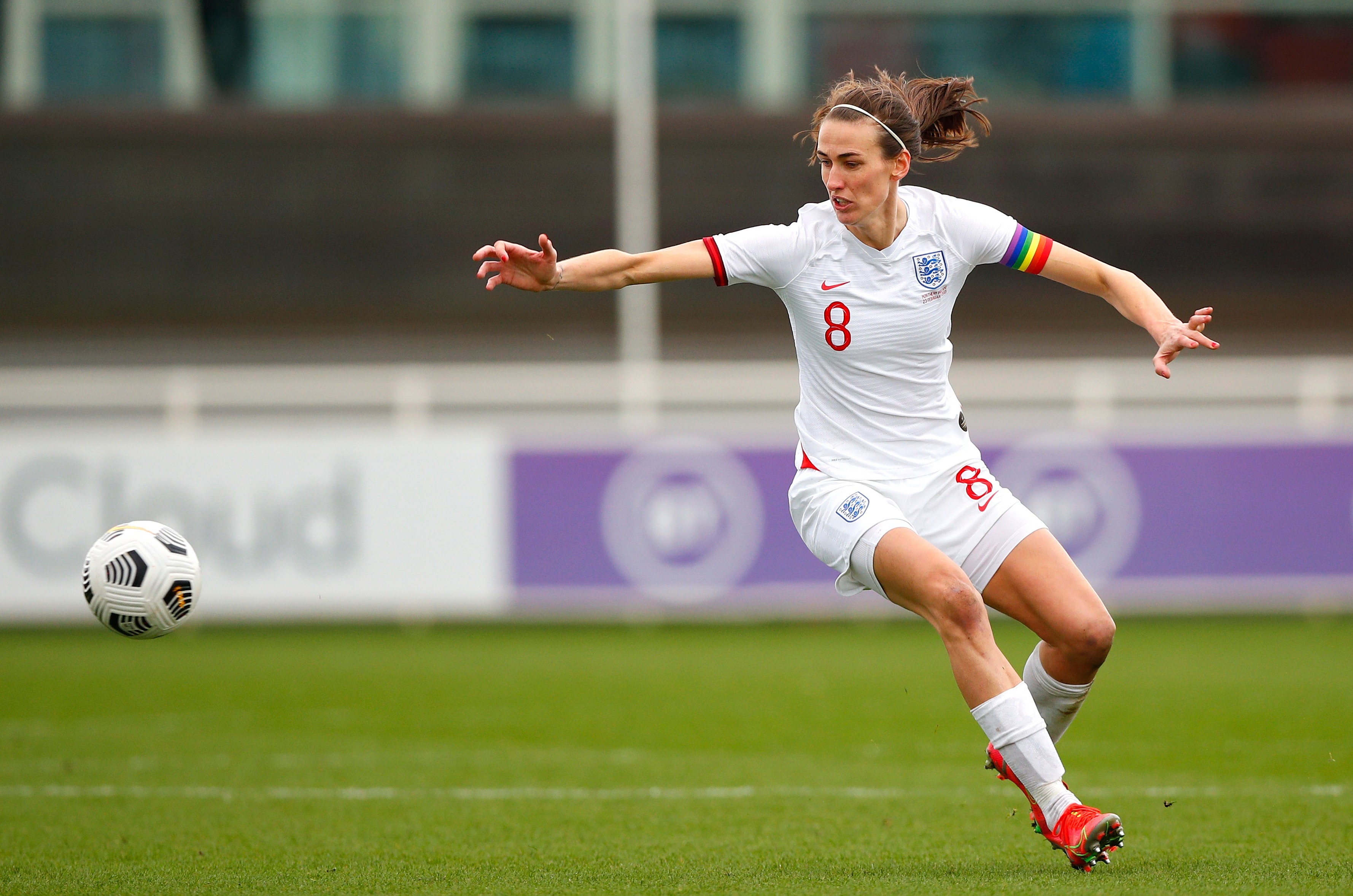 The Lionesses arrived at St George’s Park on February 18 for a training camp ahead of their first match since March 2020.

It meant White would be away on the 33rd birthday of her husband Callum Convery which occurred on Sunday.

White, 31, said: “To play for England again, to get my first England hat-trick, for Jill to get 150 caps and see four players get their debuts is pretty decent.

“I actually missed my husband’s birthday on Sunday so the goals are definitely dedicated to him.

“I’m taking the match ball home and hugging that all day.

“We haven’t played for so long and I’m really delighted with the result.”

All eyes were on interim England boss Hege Riise taking charge of her team in their first game since Phil Neville’s departure.

And they were also on Scott who became only the second player to play 150 times for the Lionesses.

Riise, 51, said: “Since last night when she was given the captain’s armband she was happy and we had a little celebration for her just before the game.

“She was excited she was just ready to play.”

White added: “I’m really proud to have been a part of Jill’s journey with England and Man City and I’m just so proud of her.

“There’s definitely more to come and I hope everyone sees how much passion and desire she has for the game.” 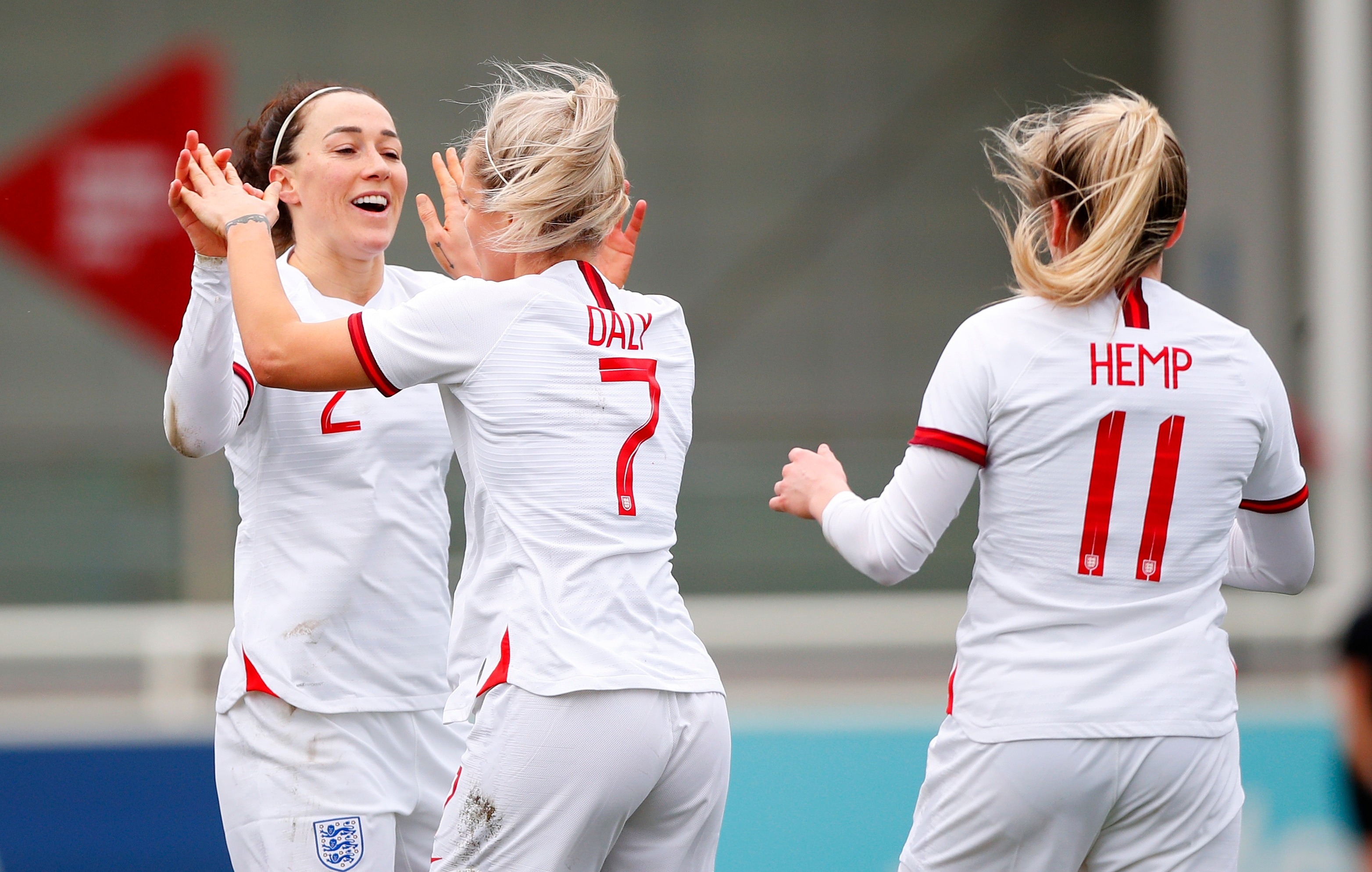 It did not take long for the hosts to assert their dominance over a plucky Northern Ireland side currently ranked 43 places below them.

Kenny Shiels saw his players’ defence was tested as early as the fourth minute with Lucy Bronze sending in a teasing delivery that White nodded wide.

And the visitors withstood a barrage in the opening quarter with keeper Becky Flaherty producing a stunning close-range save from Bronze’s 11th -minute header.

The 0-0 scoreline lasted 20 minutes until Ellen White slotted her first goal after the visitors lost possession.

And England doubled their lead three minutes later with White heading in her second after Lucy Bronze’s cross carved open the visitors’ defence.

The hosts’ third goal saw Bronze turn from provider to scorer getting between Northern Ireland’s centre-backs for a tap-in.

The second-half saw Riise give debuts to three rising WSL stars with Ella Toone, Sandy MacIver and Ebony Salmon all getting runouts.

Any hopes of a let-up from the Lionesses were put to bed when Scott set-up White to seal her hat-trick in the 50th minute.

And Rachel Daly’s close-range effort and a converted penalty for debutant Ella Toone wrapped up a stunning win for England and Scott. 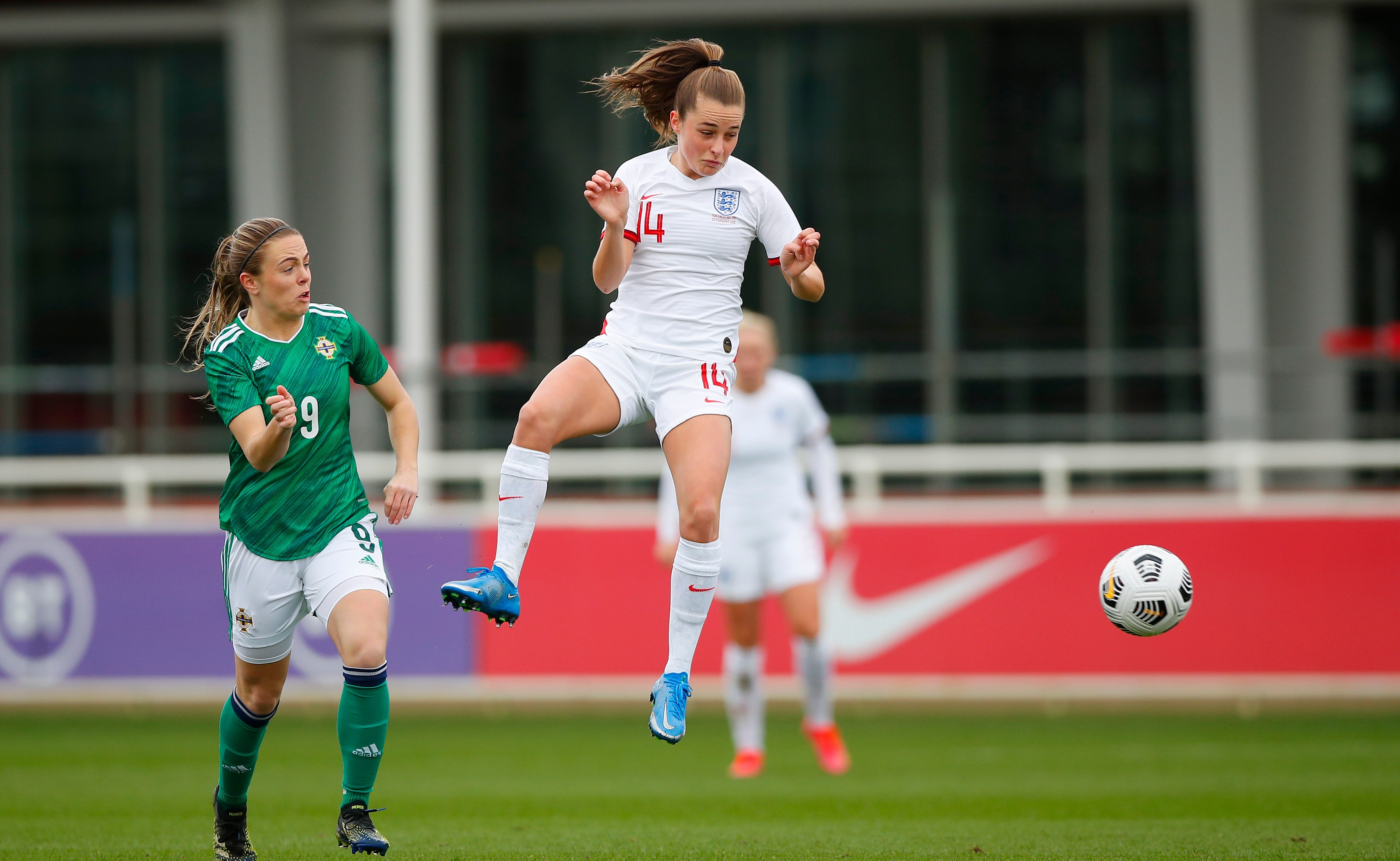 Ella Toone was on target from the penalty spot in her debut for EnglandCredit: Getty Images – Getty

After the game the England captain revealed she received congratulatory messages from David Beckham and The Duke of Cambridge.

Scott, 34, said: “I think it’s great that they take an interest.

“David Beckham was always a player that I used to look up to and although he was fantastic at putting in crosses and playing for England, I always loved how he was with the fans.

“That’s something that I’ve always tried to be like. So to get messages from him means the world to us.”