EDEN HAZARD was trolled by Burger King after he missed Real Madrid training with yet another injury.

The Chelsea legend has been plagued with fitness troubles since joining Los Blancos in an initial £88million deal in 2019. 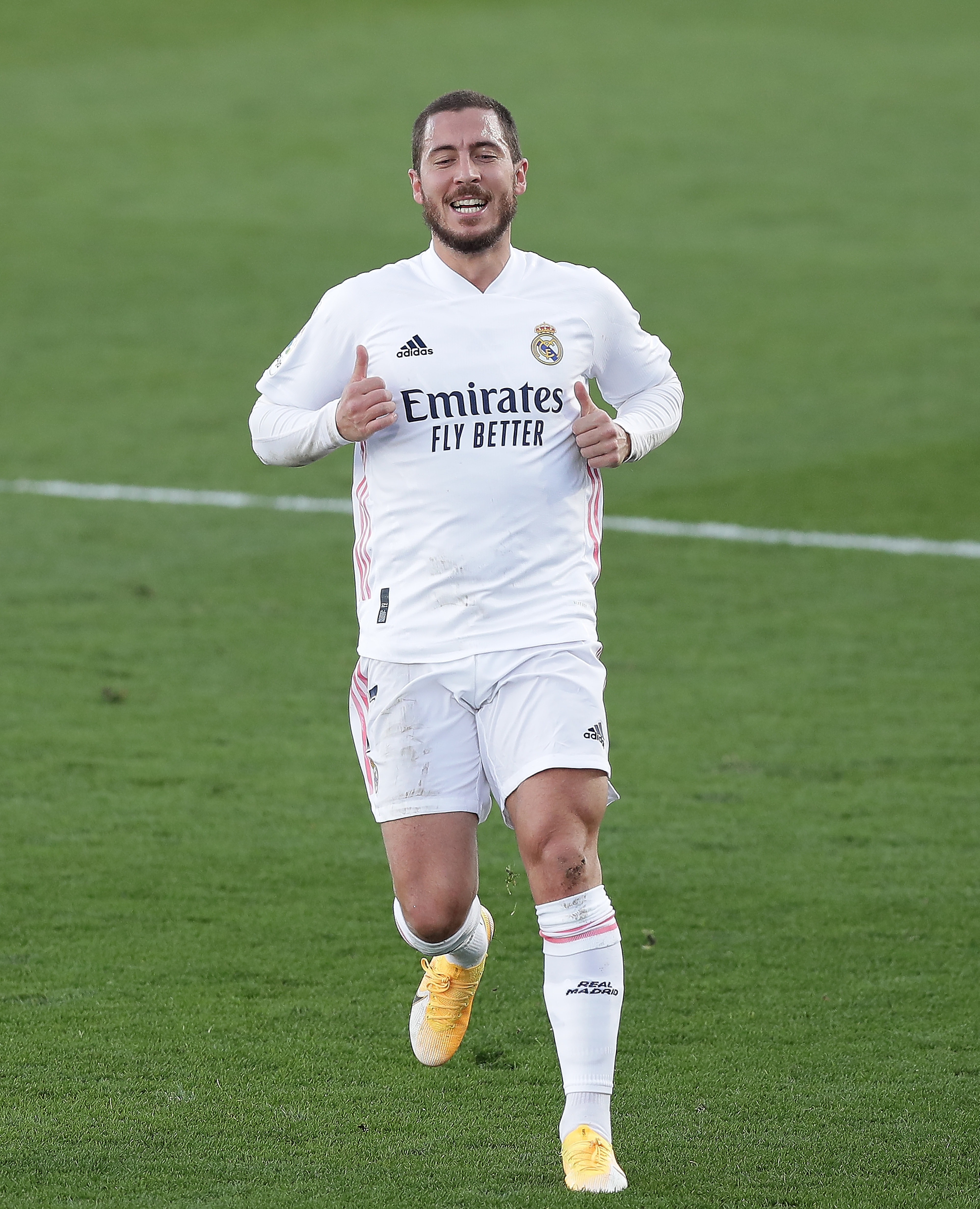 Eden Hazard has struggled with his fitness at Real MadridCredit: Getty Images – Getty

Hazard has missed 44 games in that time and reportedly turned up overweight to pre-season in BOTH his first two campaigns at the Bernabeu.

The Belgian star, 30, is currently sidelined with a thigh problem which is expected to keep him out for around a month.

And fast food giants Burger King cheekily tweeted that they had a two for one offer on in response to a post querying why Hazard was missing from Madrid training.

The quip has been liked over 122,000 times and been retweeted more than 25,000 times since it was shared on Tuesday.

The Bulgarian suggested Hazard is ‘yet to prove anything’ after playing just 35 times in the famous white shirt, scoring four goals.

And the Belgium national team doctor revealed the Premier League icon is in a ‘vicious cycle’ of injuries.

Hazard’s recurring muscle injuries and troublesome ankle has led Kristof Sas to worry about the star’s place at the delayed Euro 2020 tournament and long-term future at the top of the game. 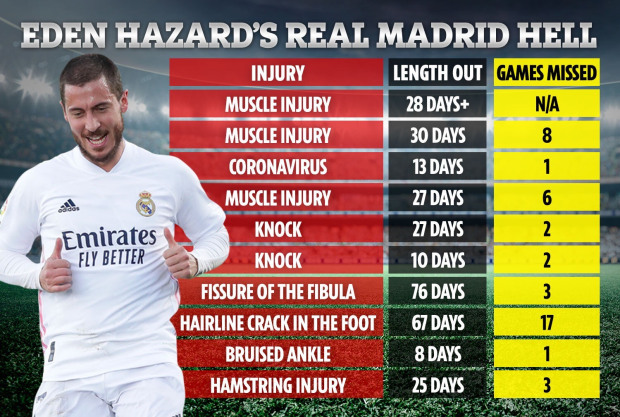 Sas told Nieuwsblad: “At first it was an ankle problem but the last three times it was muscle injuries.

“Eden is in a vicious cycle and it is not easy to get out. Like any elite athlete, it is necessary for his muscle groups that he train (properly).

“A footballer has to hit it, turn, jump and everything, at great speed. This is much more difficult during rehabilitation. If he is in shape he has more options to stay healthy.

“We would have preferred that Eden played everything with Madrid. It is the best way to get to the European Championship well.

“The situation is not complicated for us but he must get out of that dead end.”

Girl, five, has rare syndrome which makes it look like she has constant bedhead