EDEN HAZARD has ruled out a sensational return to Chelsea.

The Belgian superstar has endured a torrid time at Real Madrid since joining them from the Blues in the summer of 2019 for £100million. 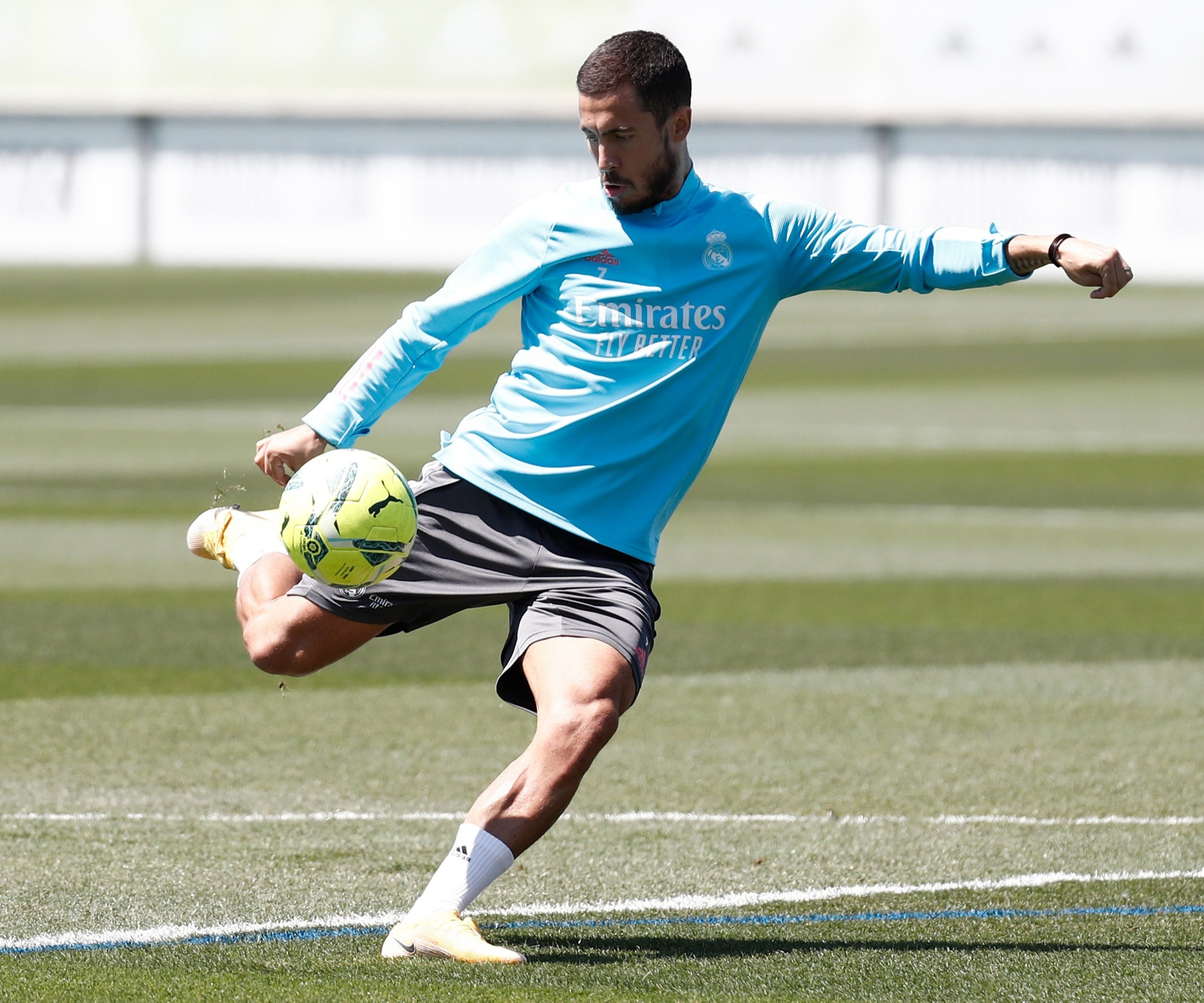 Attacking midfielder Eden Hazard has been linked with a move away from the Bernabeu, especially to old club ChelseaCredit: Getty 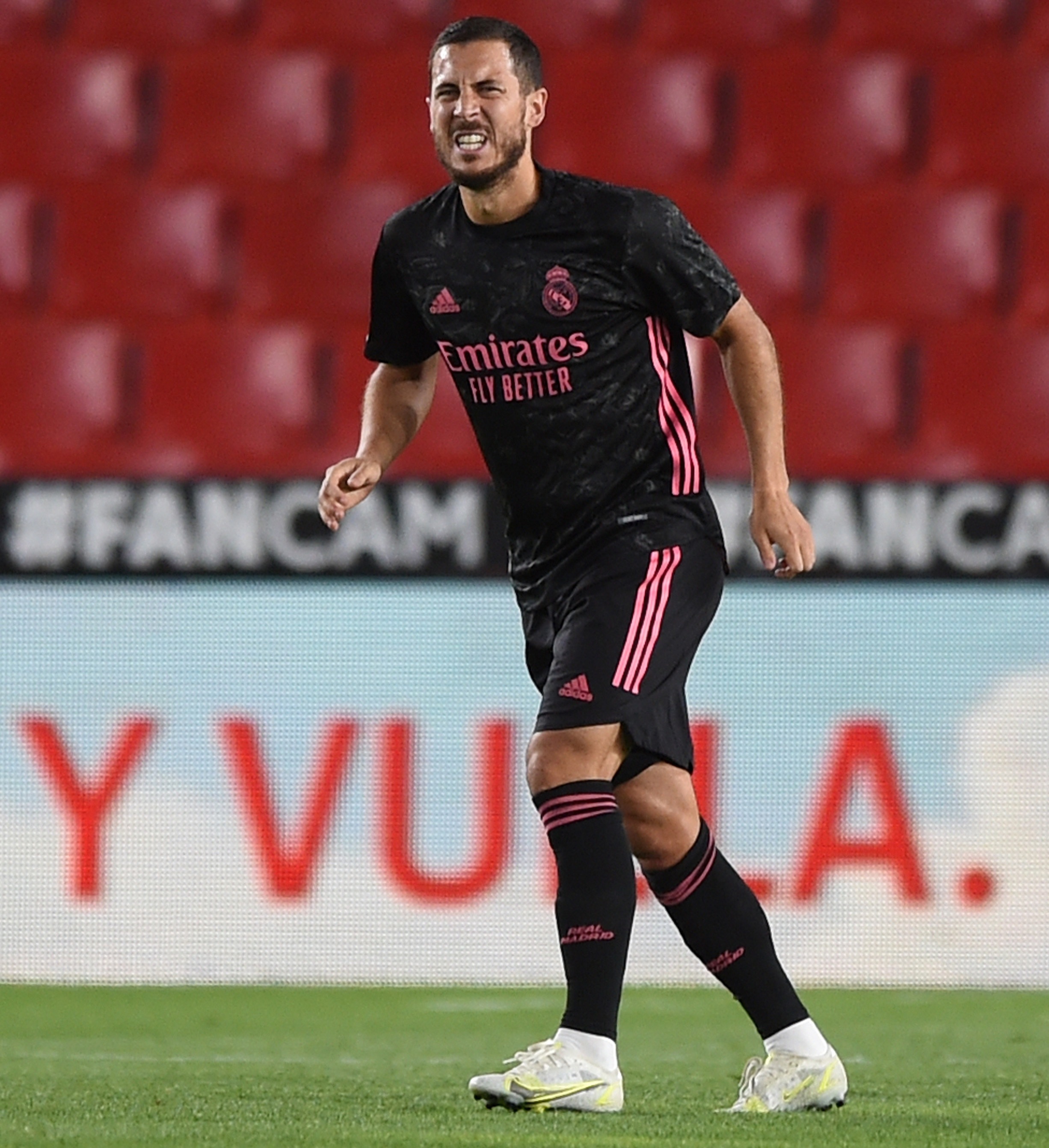 Eden Hazard says he aims to put two years of injuries and painful form for Real Madrid behind him by proving his worth for the Spanish giantsCredit: Getty 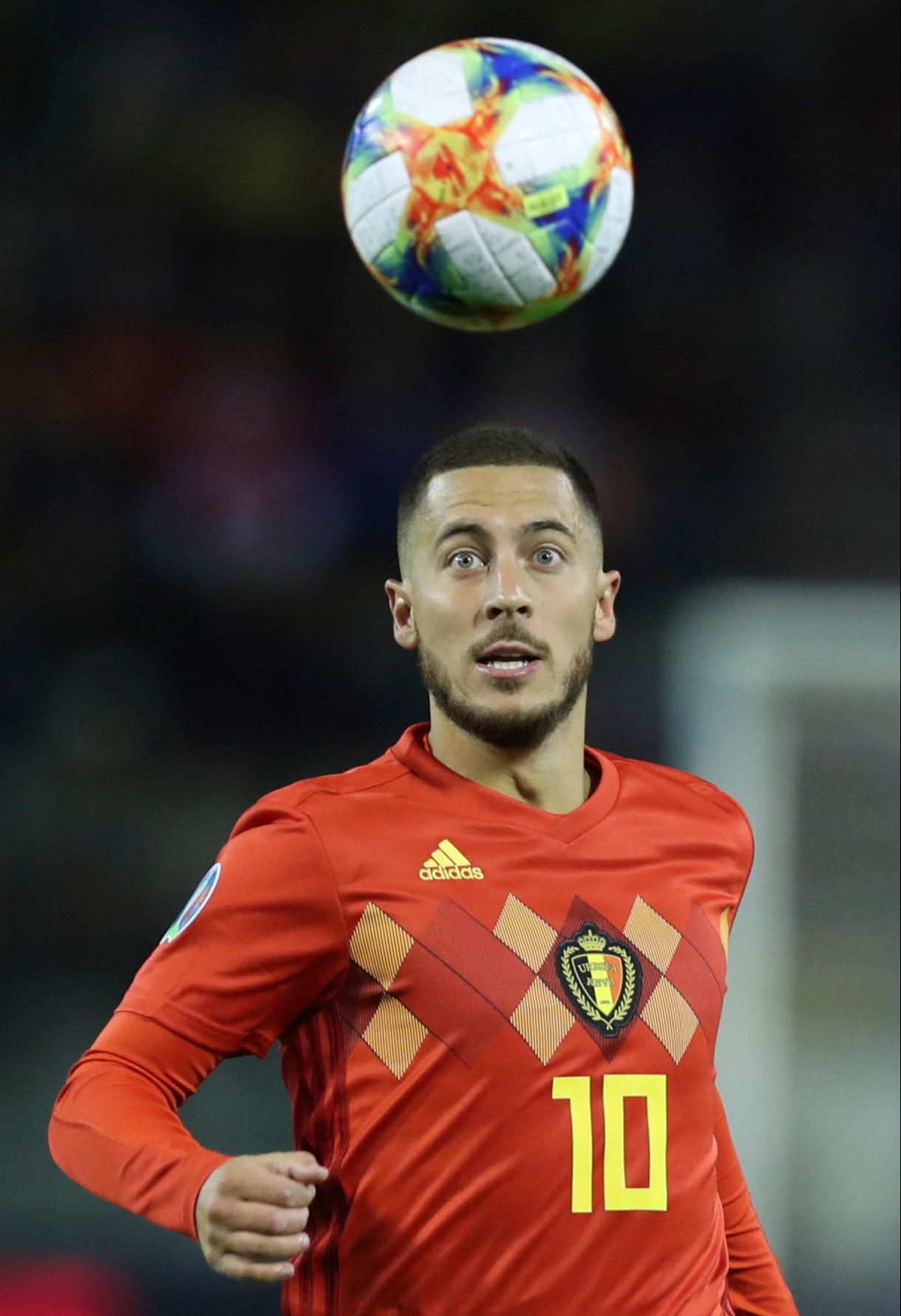 Eden Hazard insists he is keeping his eye on the ball as Belgium prepare for the Euros, despite speculation over his Real futureCredit: AP:Associated Press

Hazard has made just 30 LaLiga appearances – missing a further 59 games through injury – and has just four goals.

His horror form has seen him linked with a move away with new European champions Chelsea said to be in the hunt.

But Hazard said: “I don’t see myself leaving Real Madrid right away.

“My first two years weren’t great due to injuries. When I’m fit, I can do great things for the club.

“Now I want to think about the European Championship first. Then I will give everything for Real.

“It has been different for a year and a half. I know that I cannot put everything on bad luck, but it has been a lot. The corona crisis, the injuries.”

Hazard has also promised Belgium boss Roberto Martinez that there will be no such performances this summer at the Euros.

He added: “I was always strong when I could play many matches in a row. Now that was not possible. I am close to my good level.

“I just have to do match rhythm now. I do everything I can to not get injured.”

Meanwhile, Zinedine Zidane claimed he quit Real Madrid because the club lost support and faith in him.

The Frenchman resigned as Madrid boss last week after the club ended a season without a trophy in 11 years.

In an open letter to fans, Zidane wrote: “I’m leaving because I feel that the club didn’t give me the support I needed, it didn’t offer me the support to construct a project for the medium or long term.

“I would have liked my relationship with the club and the president in the last few months to have been a little different to that of other coaches.

“I didn’t ask for privileges, of course not, just for people to have better memories.

“It hurt so much when I read in the press, after one defeat, that I was going to be sacked if I didn’t win the next game.

“It hurt me and all my team because these messages that were intentionally leaked to the media created negative feelings with the squad, they created doubts and misunderstandings.

“These days the life of a coach in the dugout at a big club is two seasons, little more.

Zidane won three consecutive Champions League titles and a LaLiga triumph in his first spell as manager between 2016 and 2018 before winning the 2020 title before a year hiatus.

When is the SpongeBob SquarePants spinoff’s premiere date?