SunSport understands the Hoops’ leading candidate to replace Neil Lennon has agreed in principle to take the role. 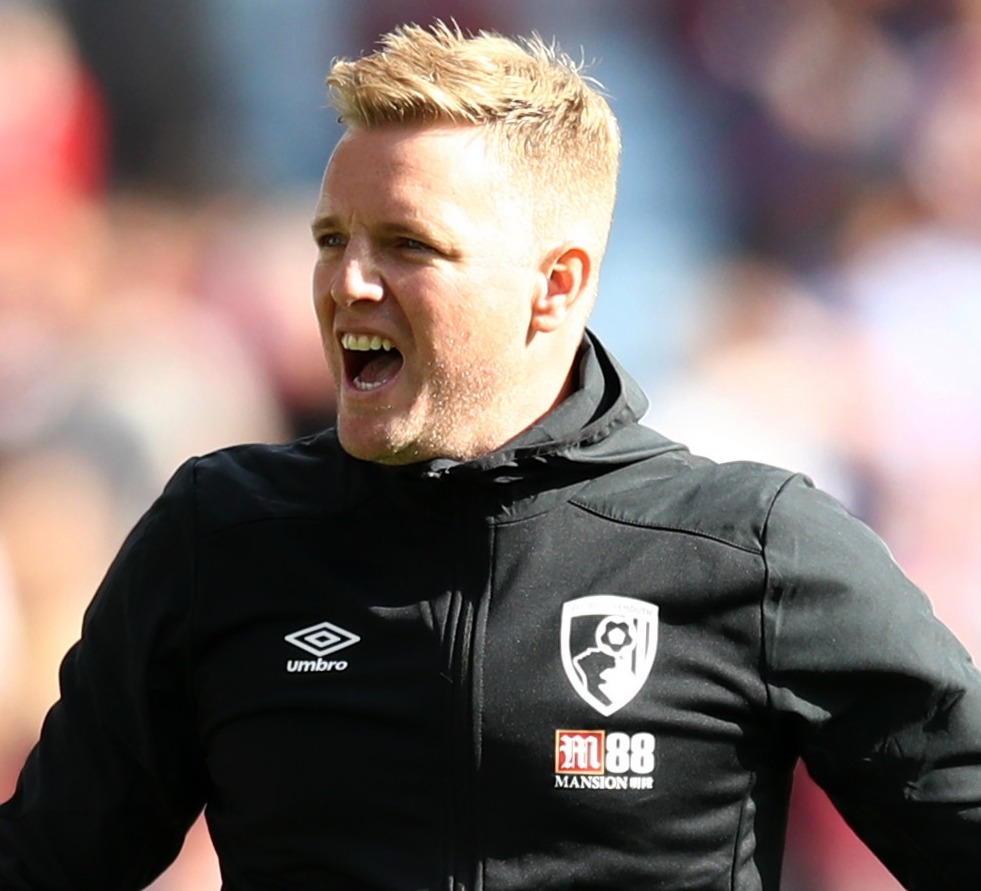 And barring a last-ditch change of heart, the former Bournemouth manager, 43, is expected to sign a contract worth up to £2million a year and be officially announced early next week.

The fine details of the deal were being ironed out on Friday night, but Celts’ chiefs are confident they will get their man.

Howe has been in a strong negotiating position since Celtic’s major shareholder Dermot Desmond made clear he was the one they wanted during a midweek London summit, as revealed by SunSport.

It’s believed he has insisted on full authority on backroom appointments and a sizeable war chest to revamp an ailing squad. 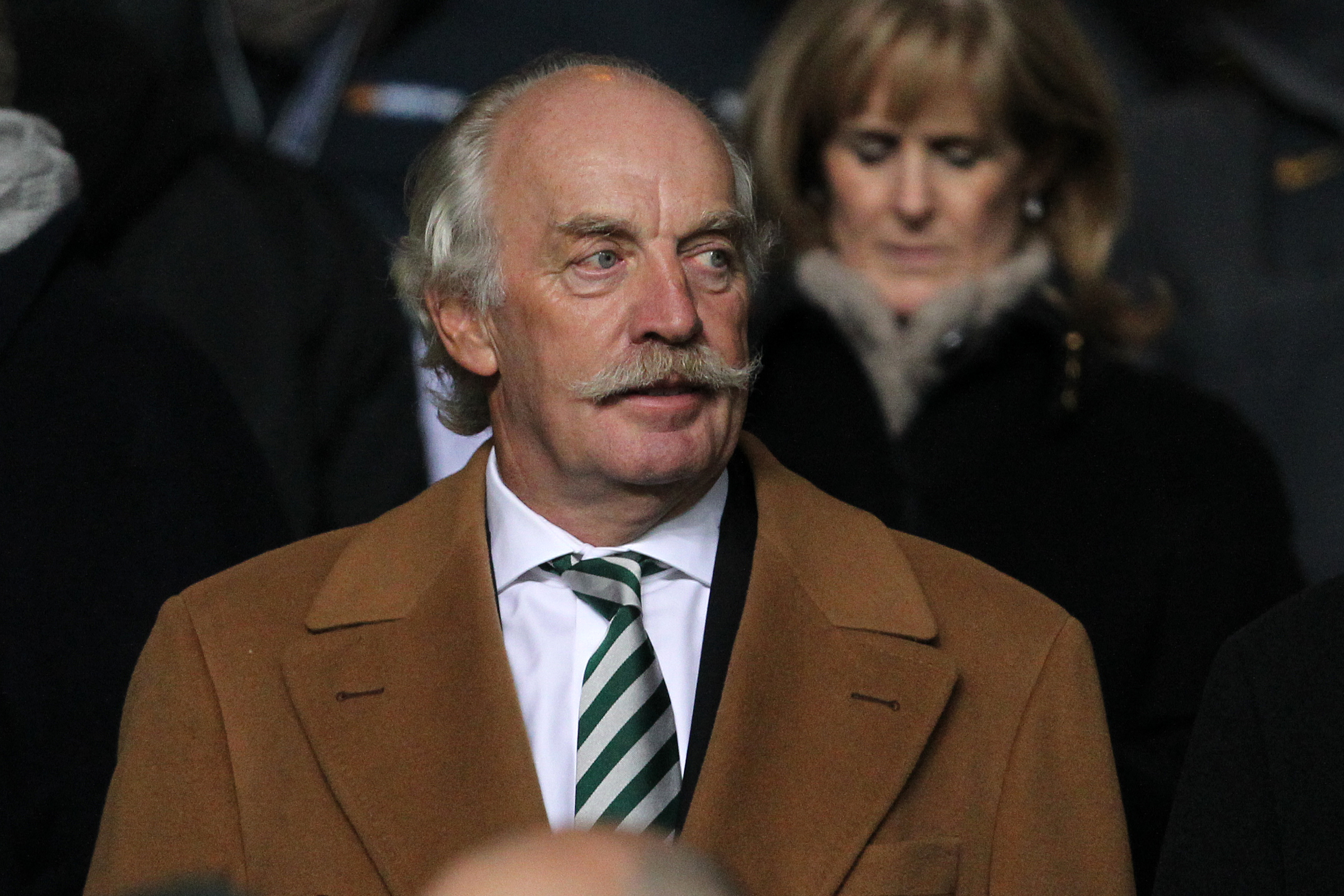 Eddie Howe has been in talks with Celtic supremo Dermot DesmondCredit: PA

Celtic are now likely to make a formal approach to the Cherries board for the five-times capped former Scotland player.

We were also first with the news at the start of the week that Howe had been sounded out by Celts chiefs and was doing his homework on the club.

His face-to-face meeting with Desmond left the Irish billionaire in no doubt he was the man for the job.

And like he did with Brendan Rodgers in 2016, Desmond is prepared to back the new boss.

Howe has been out of football since leaving Bournemouth last August following their relegation to the Championship.

He wanted time out to be with his family, but his hunger has returned and he is excited by the challenge provided by Celtic.

Newcastle and Crystal Palace could be looking for new bosses this summer.

However, Desmond and departing chief executive Peter Lawwell are thought to have convinced Howe he can achieve greatness with Celtic and they are keen to tie up the loose ends over the weekend.