WHEN legendary Liverpool boss Bill Shankly said that ‘Football is not a matter of life and death; it’s far more important than that,’ he was not living through a pandemic.

But during these testing times, our national game is something of a godsend. 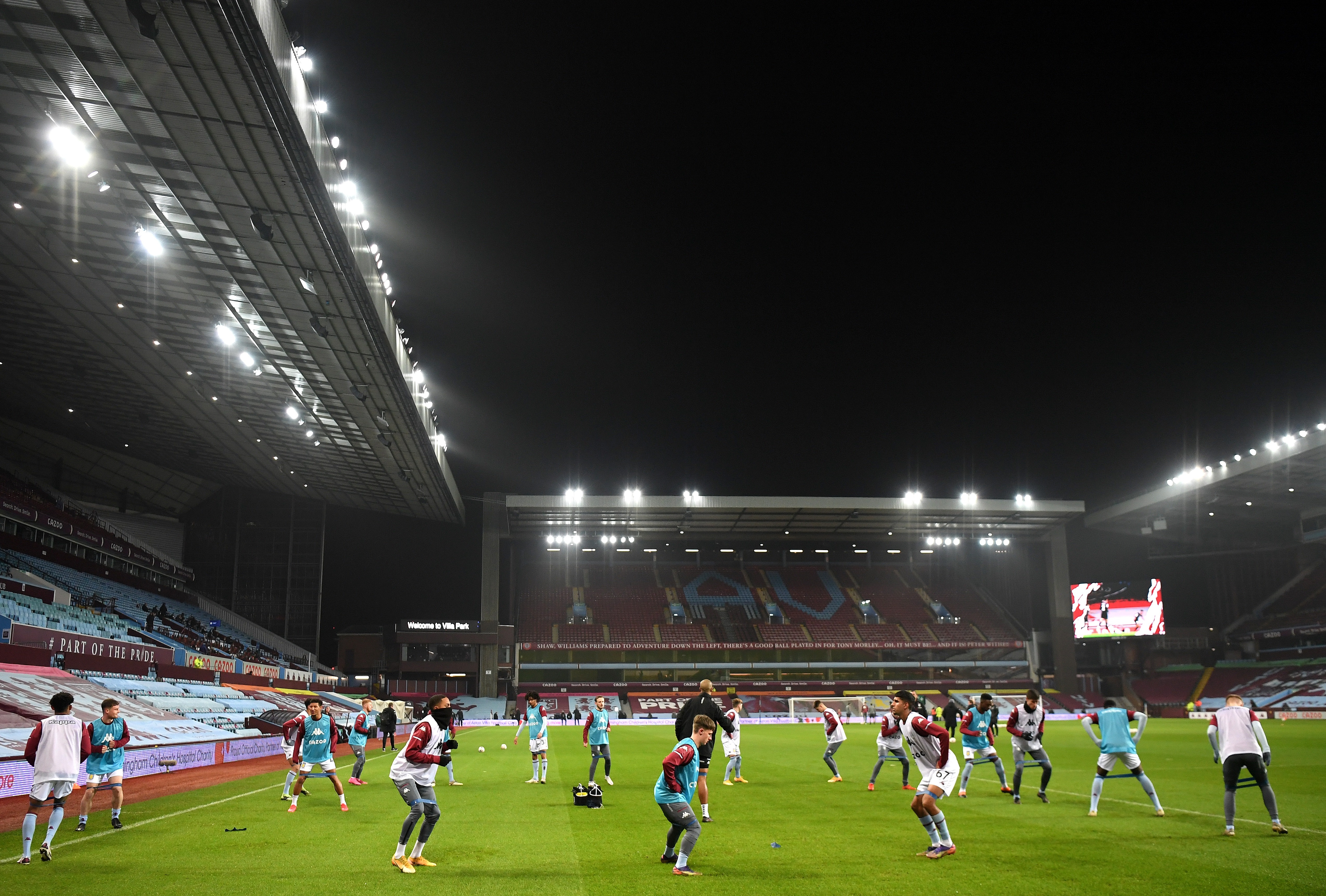 Football has continued despite the country being in lockdownCredit: Getty Images – Getty

The wretched Covid-19 virus has returned yet again, this time with a new variant that is vicious and deadly.

And the new lockdown was required in order to protect our NHS and to save lives.

But I’m really happy that football has been given the green light to carry on.

OK, there have been lapses at clubs — including my own — but the good news is that football is still being played, allowing us all to have something to cherish during these difficult winter months.

Football will continue and I think that is really important for the heart and soul of the nation during these grim times.

Those of you, like me, who tuned into Sky News on Tuesday night following the PM’s announcement of the new national lockdown, may have suffered minor heart failure when the channel also announced the Premier League was to be suspended.

I had heard nothing about it and literally fell off my chair.

And no, alcohol was not involved as I’m suffering dry January just to make my life even grimmer than it currently is!

I quickly texted Premier League chief executive Richard Masters, who said he was baffled by Sky’s announcement and had spent the previous day discussing various issues with the Secretary of State Oliver Dowden and postponement was not on the cards. Crikey, what had happened!

Had Boris pulled a fast one! Five minutes later and there was a rapid backtrack, Sky News admitted it had made a mistake and the PL would continue.

After recovering, I think I am not alone when I say having football around right now is like wrapping yourself in a favourite warm blanket.

There has been criticism that the games have come too thick and fast but people should understand the fixture list is so congested because the league has to finish in time for the scheduled European Championships in June.

There simply isn’t space in the calendar for any lengthy postponement of fixtures.

Now there are those who may argue that football and other sports should also be locked down but I would counter that with two factors.

Allowing elite sports to carry on is good for the nation’s health — and boy, do we need that right now. 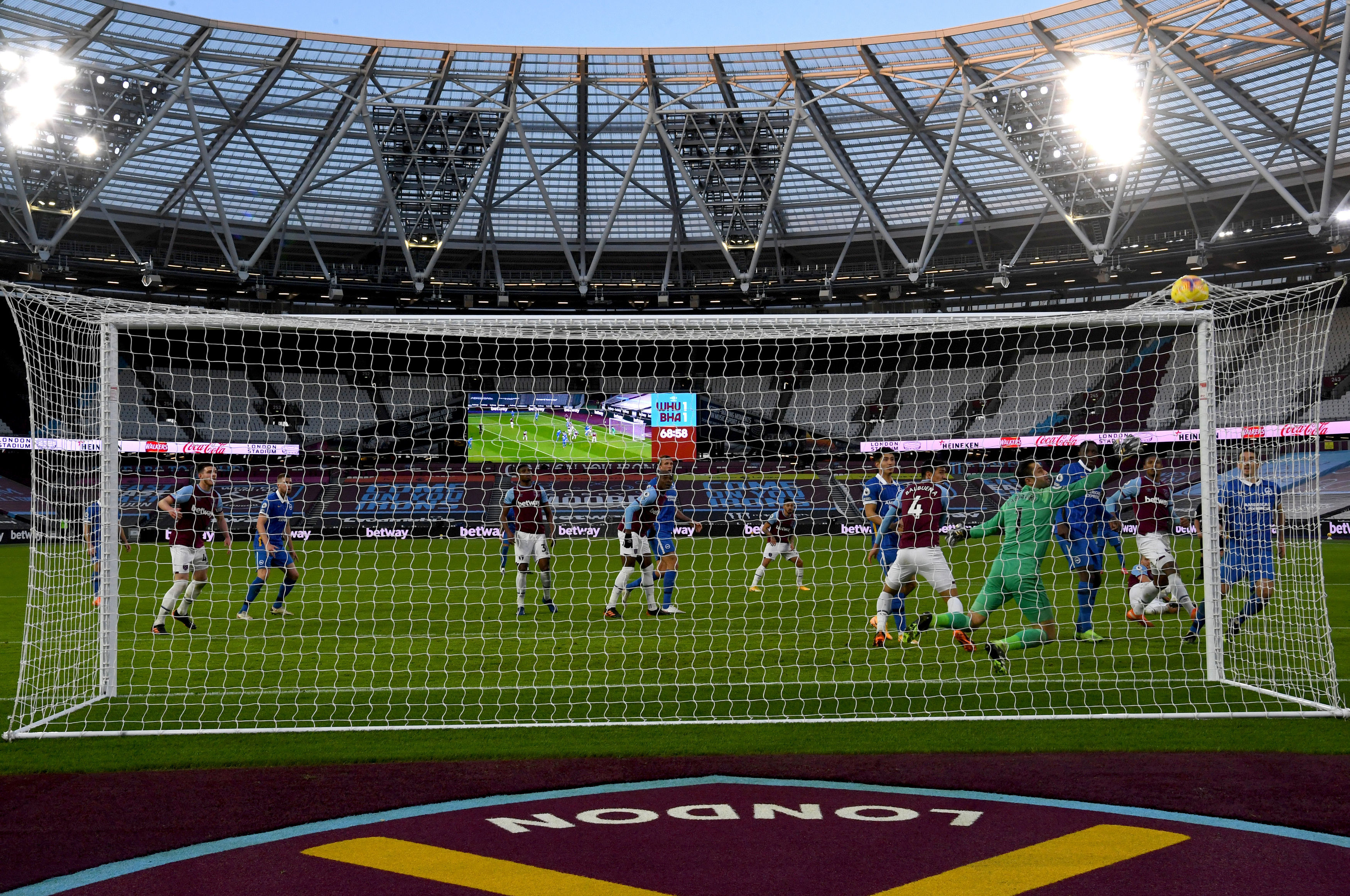 Karren Brady’s West Ham will continue to be in actionCredit: PA:Press Association

Also, sportsmen and women have been extremely professional in following the Covid guidelines and, as such, they are clearly not putting any further strain on the NHS.

These are grim times as winter has set in and this blasted coronavirus just refuses to go away.

When Lockdown 1.0 happened at the end of March, the sun was shining, spring was blooming and it felt very different.

We now know what we are dealing with and it is very nasty.

But I think common sense has prevailed both north and south of the border with English and Scottish football continuing.

True, we are treating elite sports as a special case but surely there has to be some give and take in these dark days.

Football allows us to dream. It makes us laugh and cry. It makes us feel alive as we support our teams, albeit from the comfort of the sofa in front of the TV.

At least during Lockdown 3.0 we can enjoy a little semblance of normality.

For 90 minutes our hopes and fears over Covid-19 can take a back seat.

And you don’t need VAR to know that is surely a good thing.

Hearing Jurgen Klopp mentioning his team’s lack of penalties compared to Manchester United, I wonder what kind of mood he would have been in if instead of the five Liverpool have been awarded this season, compared to United’s six, his team had NONE like mine?

Some would agree that with Liverpool having had five, United six, Leicester ten and Chelsea five, that if there was any complaining to be done about the lack of penalties, it would be by my manager, David Moyes — but that’s not his style.

Burnley, West Brom and West Ham have not had a single penalty this season.

Maybe that tells its own story. 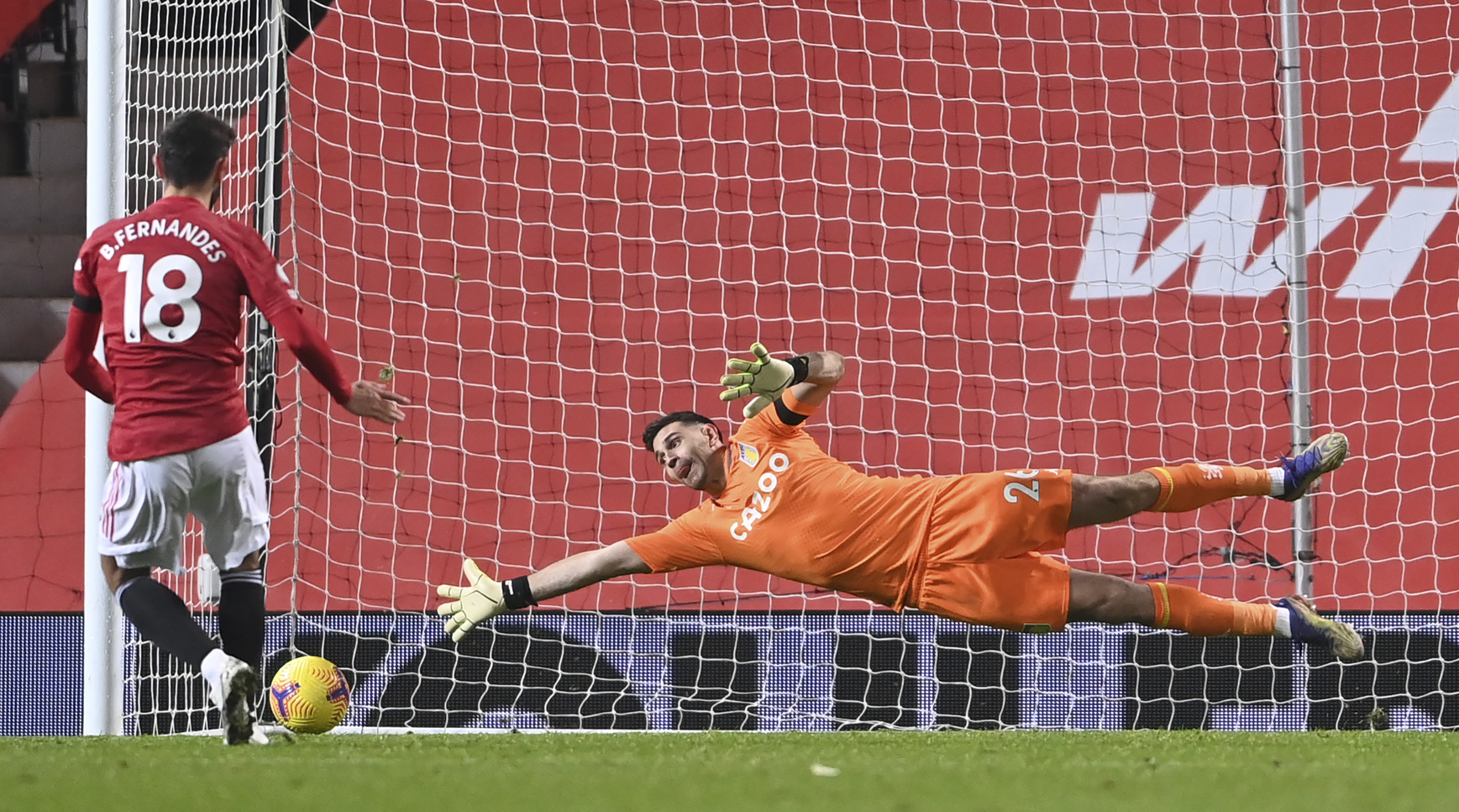 Manchester United have had six penalties this termCredit: AP:Associated Press