REMEMBER a few weeks ago when everyone even remotely involved in football spent some time comparing Erling Haaland (£8.7m) and Darwin Nunez (£4.8m)?

It felt natural at the time given the pair were the brand-new centre-forwards for Manchester City and Liverpool respectively, the two standout Premier League teams in recent times.

At this current juncture though, such a comparison feels cruel to the Uruguayan striker given Pep Guardiola’s new No9 has embarked on a record-breaking flying start to the 2022/23 campaign.

Nunez has mustered one goal in all competitions to Haaland’s 17, a deficit formed in part because of the former’s three-game suspension for violent conduct.

The gulf between the two is most apparent when browsing the Dream Team rankings.

The Norway international has a frankly obscene 153 points after seven and a half Game Weeks while Liverpool’s No27 has scrimped just ten. 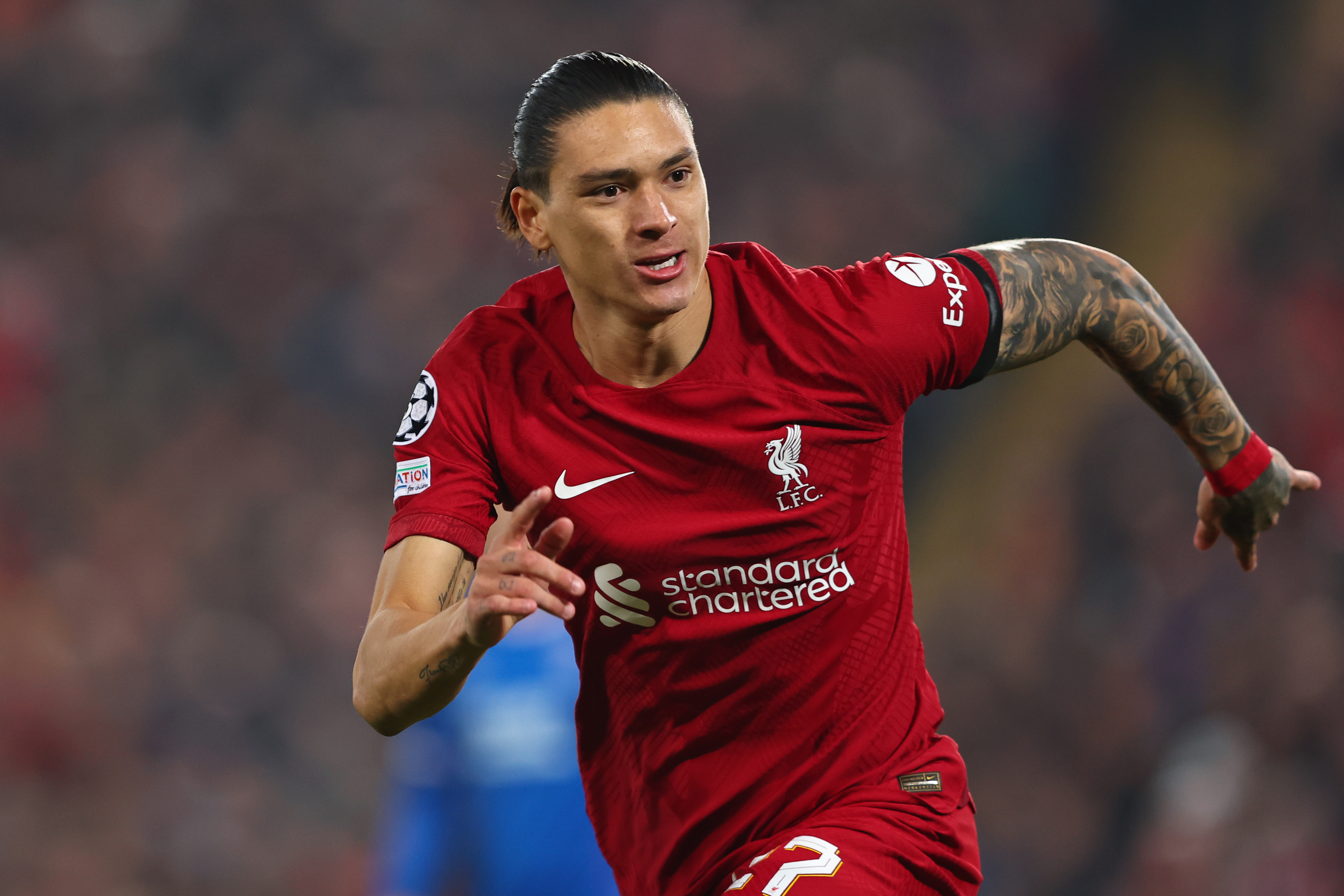 In Nunez’s defence, everyone’s numbers look pathetic next to Haaland’s but the more pressing point for Dream Team managers to consider concerns the hierarchy of forwards at Anfield right now.

Mohamed Salah (£7.7m) has earned his untouchable status and while he hasn’t been at his fluent best this term, it’s a measure of his pedigree that he’s registered four goals and three assists in ten outings so far.

The prolific Egyptian has 46 points to his name at this stage, a tally bettered by just six other assets in his position.

So while Salah is not leading the way as he did this time last year, he’s providing healthy returns for the 31.4% of gaffers backing him.

The big surprise is that Roberto Firmino (£3.4m) has rolled back the years in recent weeks.

Having fulfilled a more subsidiary role last term, the technically-sound Brazilian has stepped up with five goals and three assists in 420 minutes of Premier League action this campaign.

His brace against Brighton at the weekend helped the Reds claim a point from a game in which they were on the back foot for sustained periods.

If Jurgen Klopp is to pick his starting line-up on form for his side’s visit to Arsenal on Sunday then Firmino will be the man to lead the line. 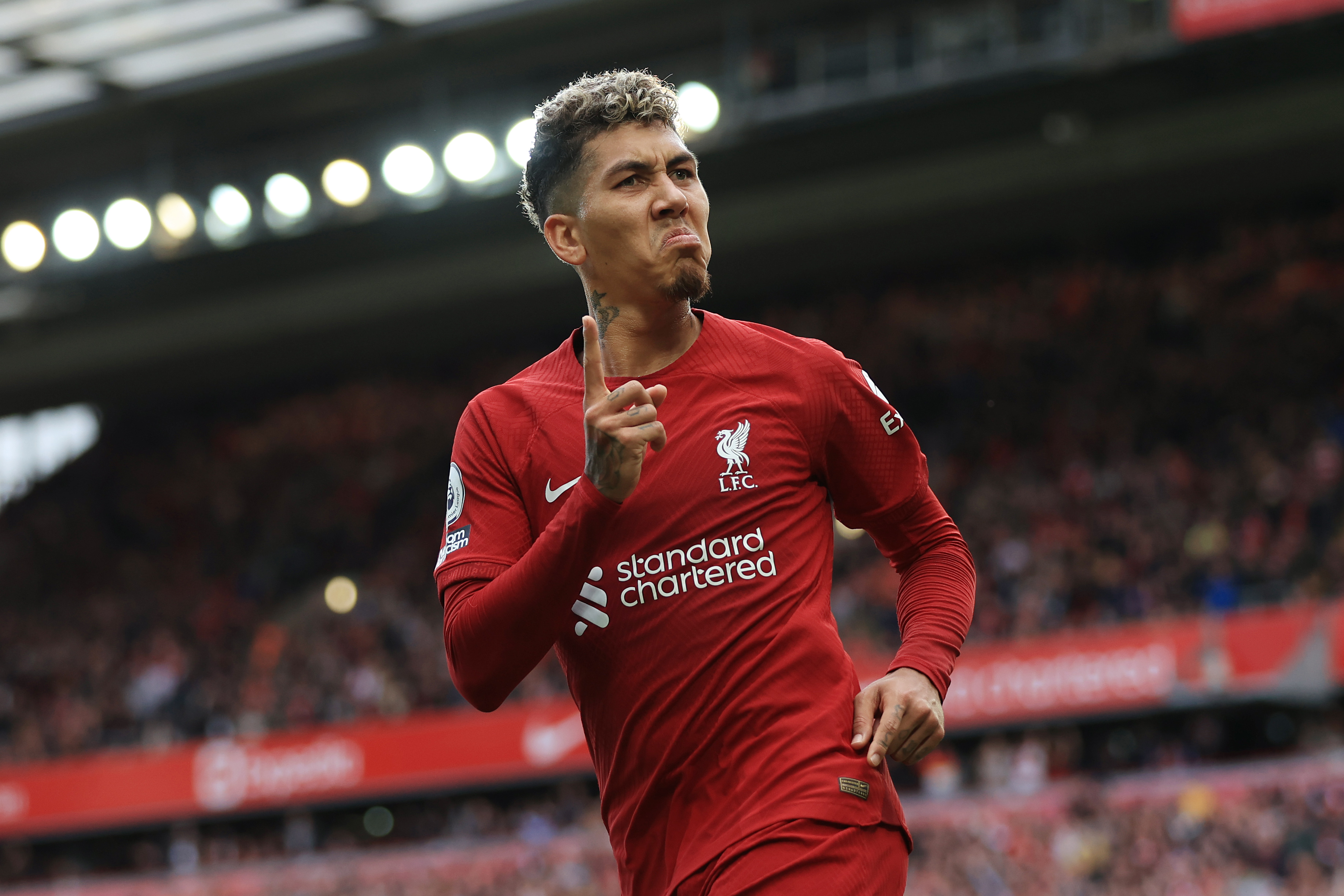 Firmino is in great form this seasonCredit: getty

Nunez started against Rangers in the Champions League on Tuesday night and while his movement caused plenty of problems, the goalscoring touch still evades him.

Diogo Jota (£4.4m) is also in the mix of course but the Portugal international has been limited to just 26 minutes of league action this season, his Dream Team viability is on the floor currently.

What’s really interesting is the contrast between Firmino and Nunez’s cost and ownership relative to their respective points.

The fact is, after eight Game Weeks, Firmino has been one of the best value-for-money assets in his position while Nunez has desperately disappointed.