THE Euros has been designed to keep as many teams in the tournament as possible and the excitement flowing.

And after last year’s delay, it’s finally going to go ahead. 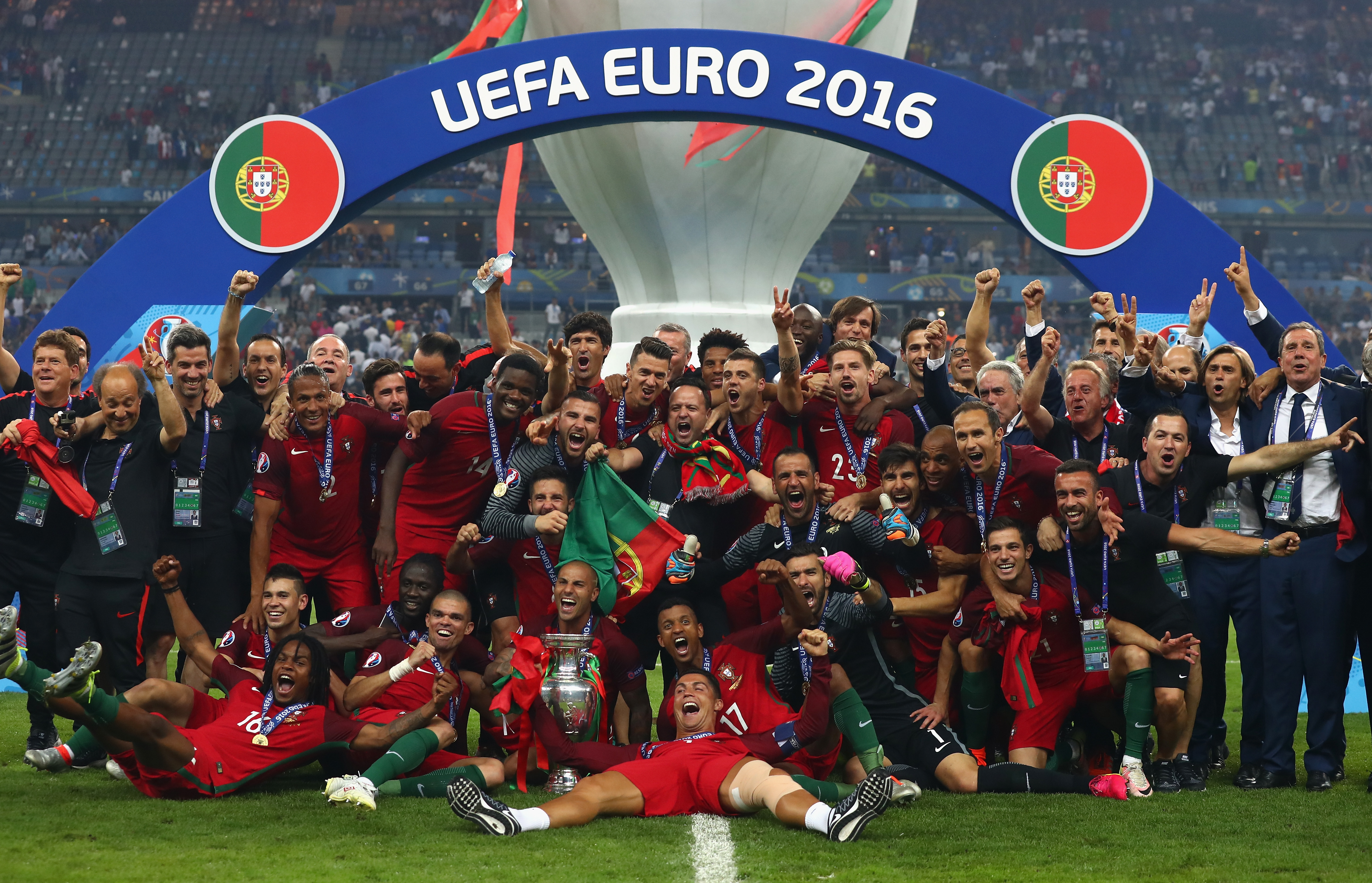 Portugal didn’t win a single group stage game back in 2016, but qualified for the knockout stages as one of the best 3rd placed teams and went on to shock France in the finalCredit: GETTY IMAGES

According to reports, Euros matches at Wembley are likely to be at full capacity.

Wembley could be a full house for when England meet Scotland in the group stages on 18 June.

No. Euro 2020 does not have a third-fourth place playoff in the group stages of the competition.

And this is largely due to the procedures Uefa follow in order to rank teams as the group stages progress.

All of the qualified 24 teams are split up into six groups of four, and the top two qualify for the knockout stages of the tournament.

Four of the best 3rd placed teams will join them in the next stage as well.

However, in the event of two or more teams finishing level on points, goal difference will decide who finishes higher up in the table.

And if goal difference cannot separate the two or more sides, Points in head-to-head matches among tied teams will decide.

Italy back at Euro 2016 is a good example of how it works.

The Azzurri finished level on points and goal difference with their continental neighbours, Belgium, in group E.

But it was Italy who topped the group due to their 2-0 win over the Red Devils.