THE Europa League knockout stages are getting underway as we discover the teams that will make it to the last 16.

But how do away goals work in the competition? 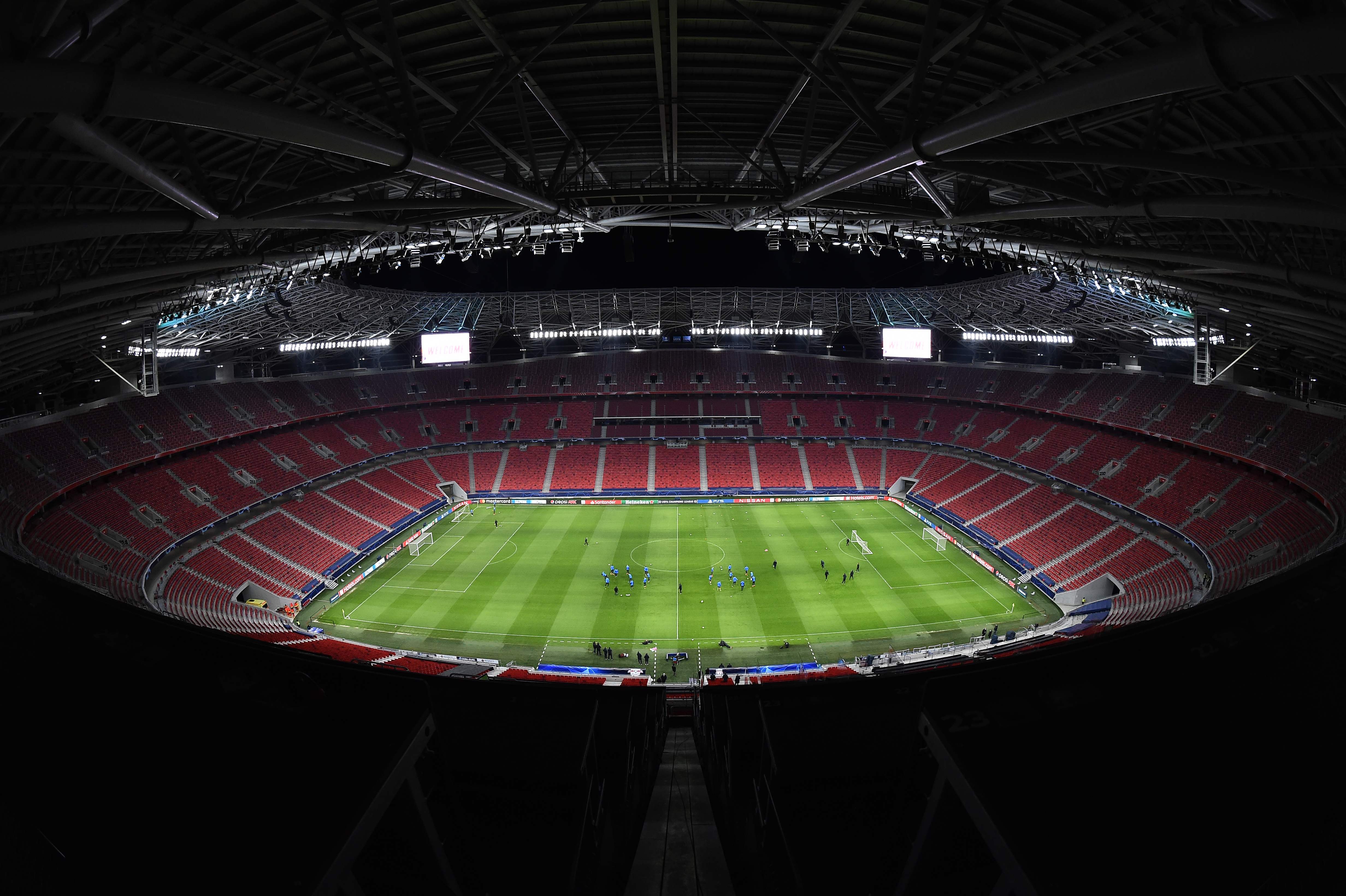 Do away goals count in extra time of Champions League and Europa League matches?

AS ever, away goals count if the game finishes a draw on aggregate after 90 minutes.

Uefa were considering changing the rule but for now it will remain the same.

So extra time can only happen if the same reverse scoreline appears in both games and the two teams have the same amount of away goals.

Here’s the Uefa guidelines on what happens next: “For matches played under the knockout system, if the two teams involved in a tie score the same number of goals over the two legs, the team which scores more away goals qualifies for the next stage.

“If this procedure does not produce a result, i.e. if both teams score the same number of goals at home and away, two 15-minute periods of extra time are played at the end of the second leg.

“If both teams score the same number of goals during extra time, away goals count double (i.e. the visiting team qualifies).

“If no goals are scored during extra time, kicks from the penalty mark determine which team qualifies for the next stage.”

So if we reach extra time and EITHER team scores within the added 30 minutes, there is NO chance of the game going to penalties.

If the away team manages to score in extra time, away goals kick in and the home side must net twice to progress.

Do away goals count for Champions League and Europa League ties at neutral venues?

Liverpool, Man Utd, Man City, Tottenham, Chelsea and Arsenal will all be playing the away legs of their European ties at neutral venues.

However, away goals WILL apply to all two-legged ties in Uefa competitions this season.

That is the case even for Arsenal’s Europa League tie against Benfica where both legs will be played at neutral grounds (Benfica’s home leg in Rome, Arsenal’s home leg in Athens.) 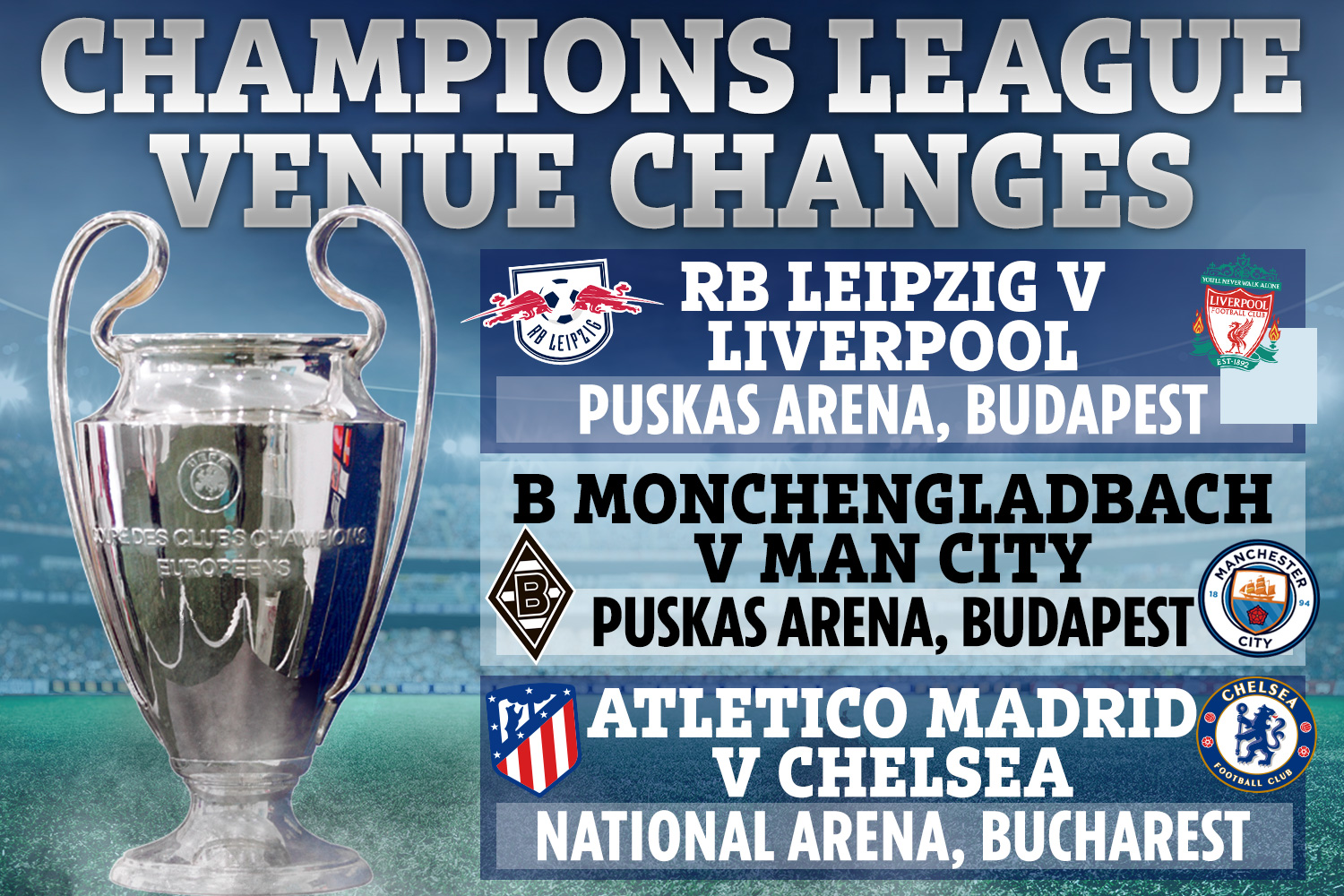 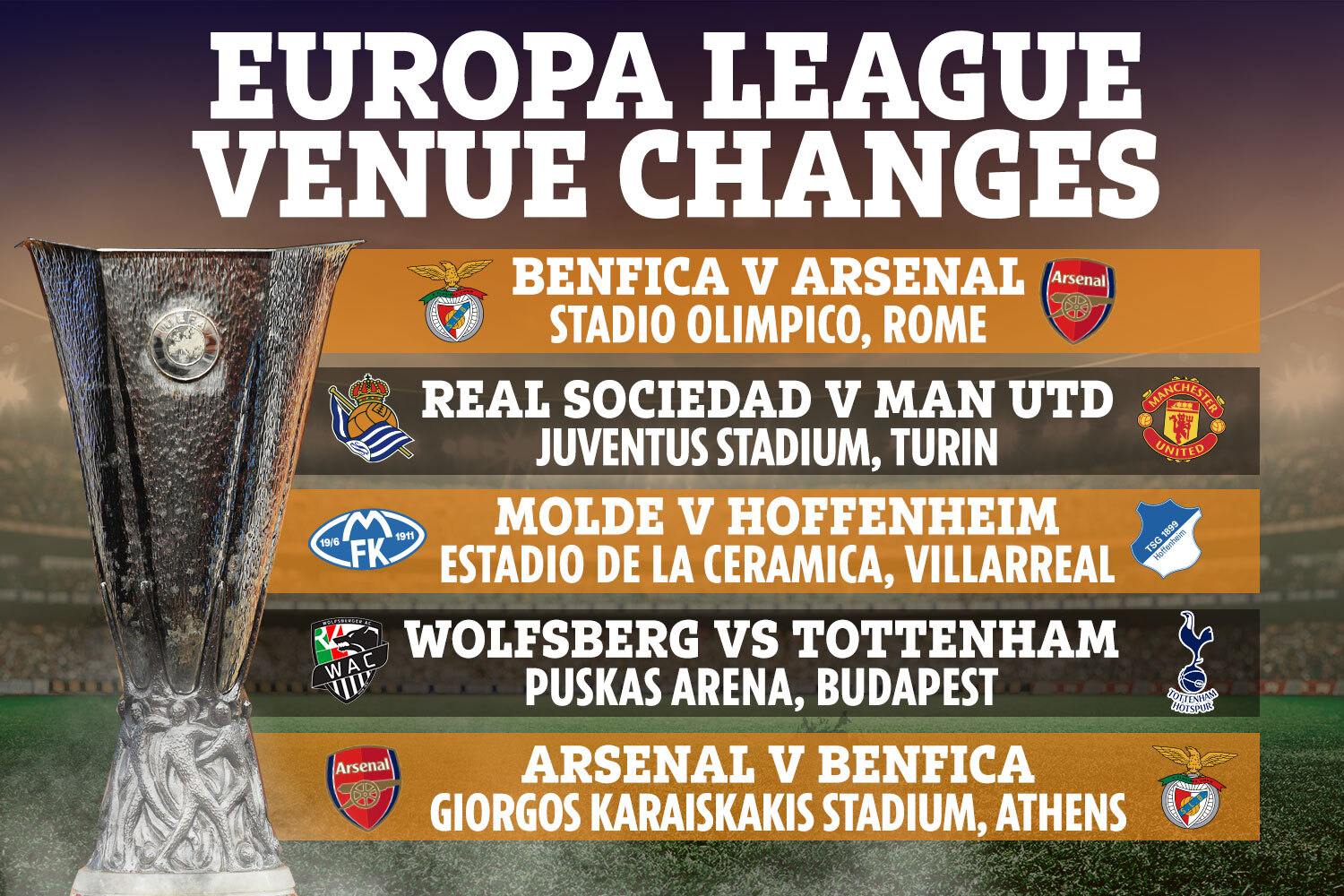