DIMITAR BERBATOV has picked out the three players who have turned Manchester United back into Premier League title contenders – without Bruno Fernandes.

The United legend knows what it takes to win England’s top-flight after twice picking up the trophy under Sir Alex Ferguson. 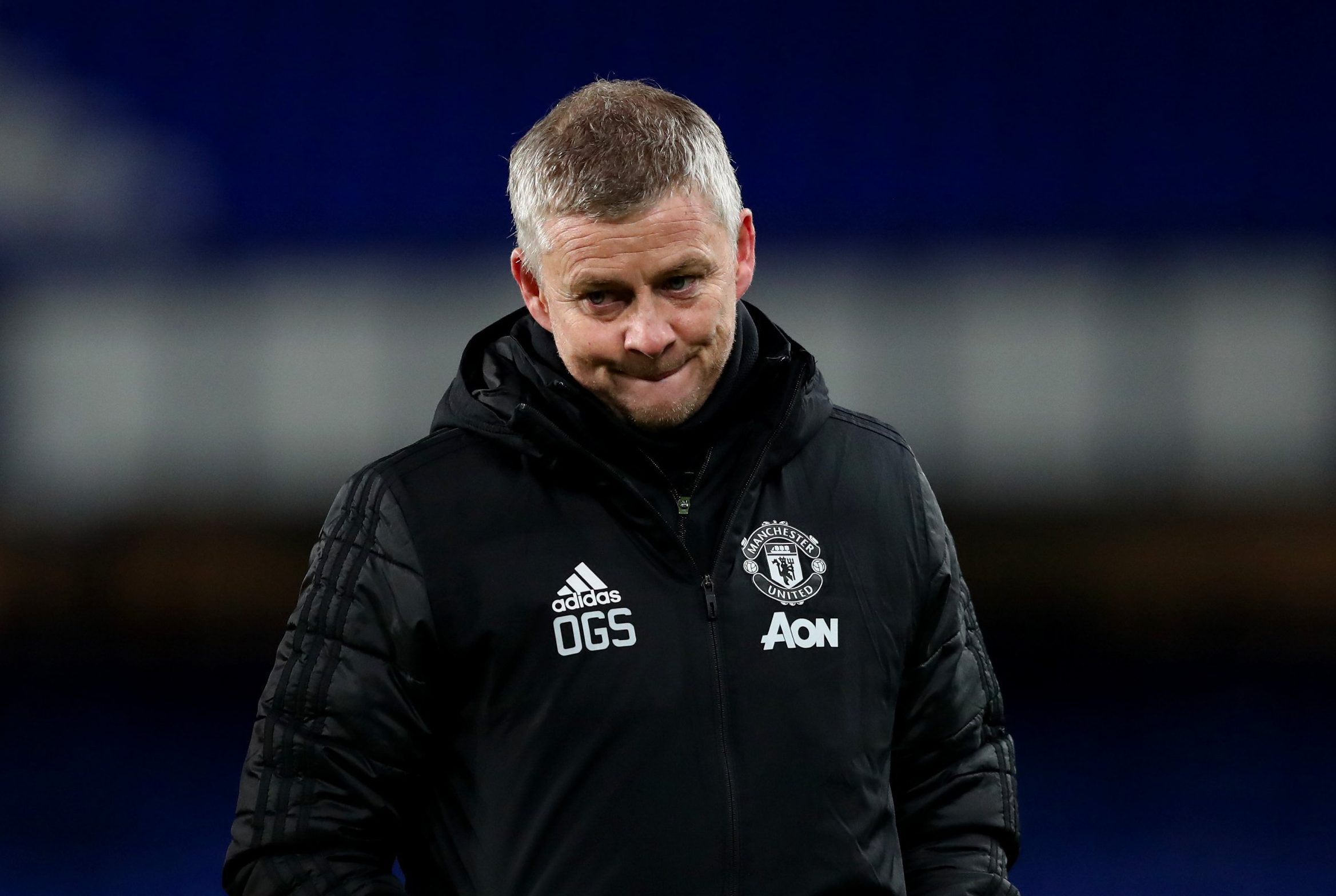 Solskjaer’s side have turned around their form over the past few monthsCredit: Rex Features

The 39-year-old believes the Portuguese magician has been a revelation since joining from Sporting Lisbon last January with his goals and assists.

But Berbatov thinks captain Harry Maguire, his centre-back partner Eric Bailly and wantaway midfielder Paul Pogba have all been the catalyst behind their fine form.

The Betfair Ambassador said: “Even before they signed him I liked Harry Maguire as a player because he brings that calmness on the ball from the back.

“He doesn’t panic, even when they attack him. Yes, you make mistakes when you play from the back, but it doesn’t matter.

“You’ve got to keep going. Yes, he did have some difficult periods outside of football, but maybe sometimes you need something to shake you up a little bit?

“It gives you a different perspective on how things are. Maybe he needed that, and this is the result.

“He’s playing well. He’s improved a lot, which is great for the team because he is the captain.

“As long as he stays like this and reminds himself from time-to-time about the problems he had outside the pitch.

“He needs to stay focused and not lose sight of the goal that he needs to get better and better every game, he’s going to be OK. 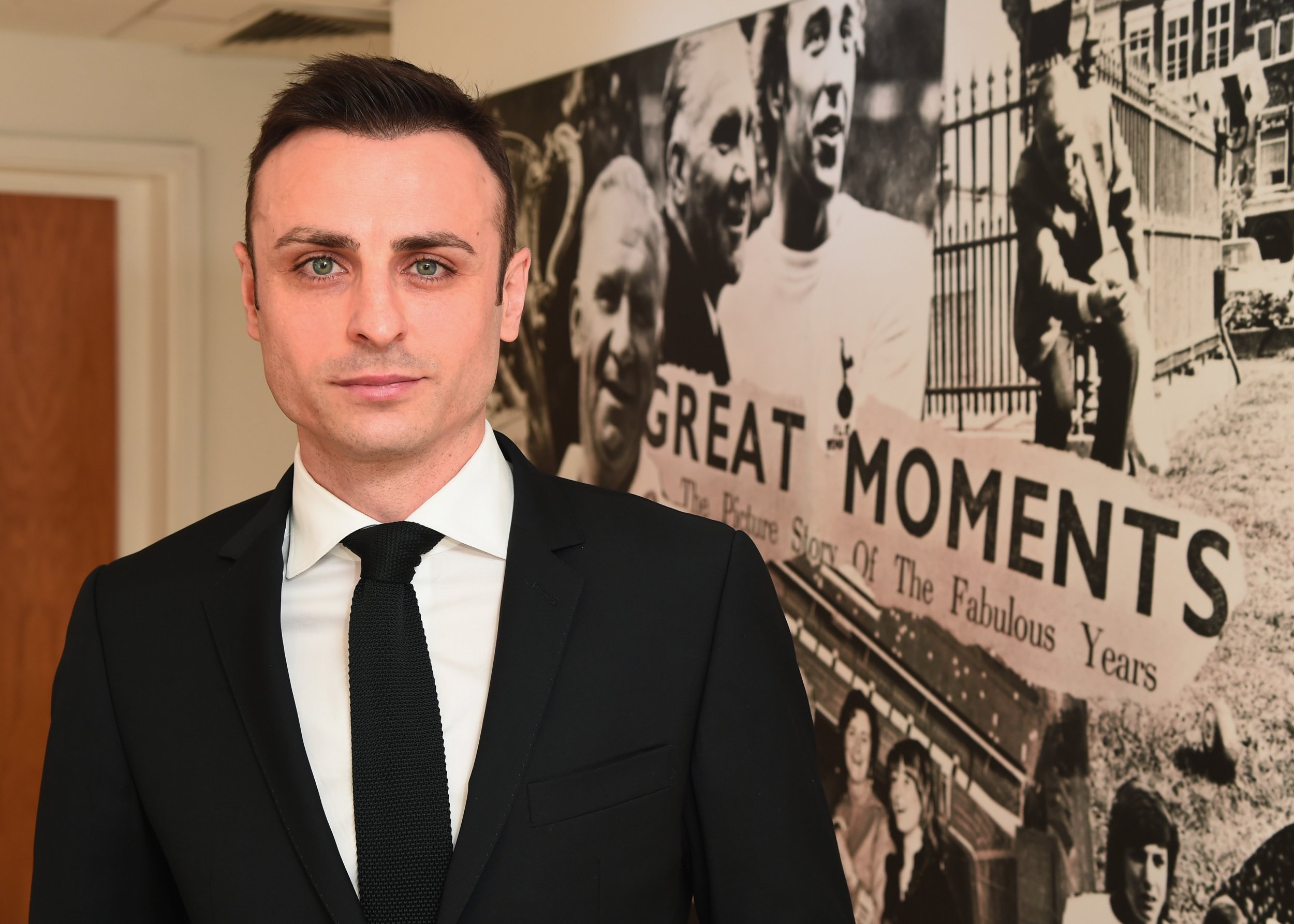 He added: “I would like to point out two other players. One is Eric Bailly. I don’t even have words, a rock at the back in the last couple of games.

“He compliments Maguire well, because we all know he isn’t the quickest one but Bailly is. They have a good thing going.

“Also, Pogba against Burnley was man of the match. I haven’t seen him for a long time like he was, running back, taking the ball, intercepting the ball.

“He was up and down the pitch like a machine. That was the real Pogba.”

Berbatov has also dismissed claims the Premier League is not as strong this season as it has been – and challenged Ole Gunnar Solskjaer’s side to beat rivals Liverpool today.

He said: “I don’t care if any one thinks the league is not good enough. It’s bulls***, in my opinion.

“Just go win the Premier League. In the end you’re going to be a champion, it doesn’t matter what anyone else says.

“You can still not win the Premier League if you have a six point lead.

“We’ve witnessed many examples in history. Ten, twelve point leads, then you lose it, then you’re f***ed.

“I think United have a good psychological advantage going into the game because they have a three point lead and an unbeaten run.

“These type of games can turn out to be boring and tactical, just waiting for the right moment to strike.

“Hopefully that’s not going to be the case, but don’t be surprised if it is.”

For more from Betfair Ambassador, Dimitar Berbatov head to www.betfair.com/berbatov