DIEGO MARADONA’S rare 1992 Porsche in which he ws caught speeding at 111mph during his troubled last season in European football is being auctioned for £170,000.

The legend, whose death last November at the age of 60 shocked football, returned to home country Argentina from Sevilla in 1993 following off-the-field controversies in Spain. 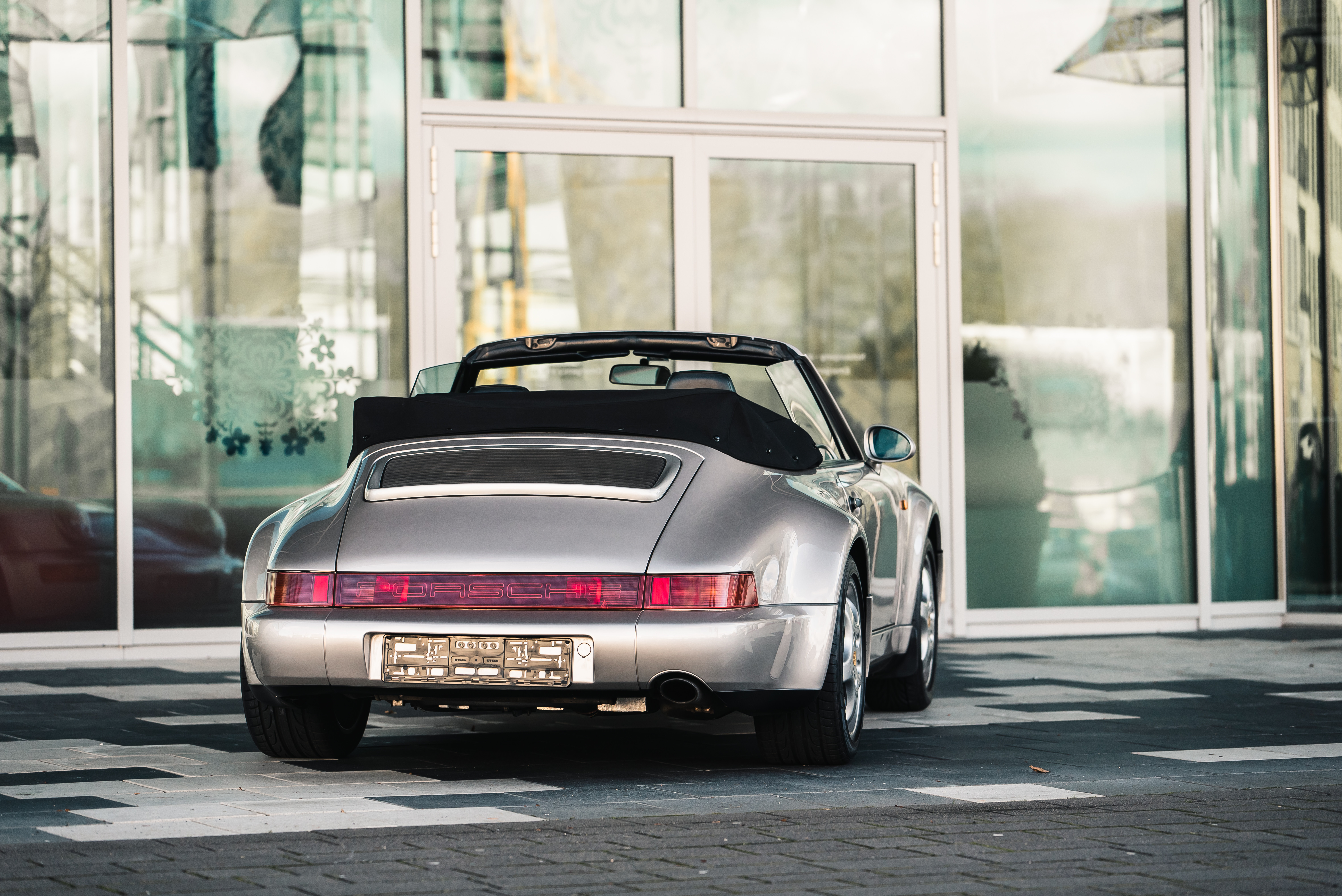 Dieog Maradona’s old Porsche is being auctioned off after being such a large part ofo the field in his eventful last term in European football, 1992-93 with SevillaCredit: The Mega Agency 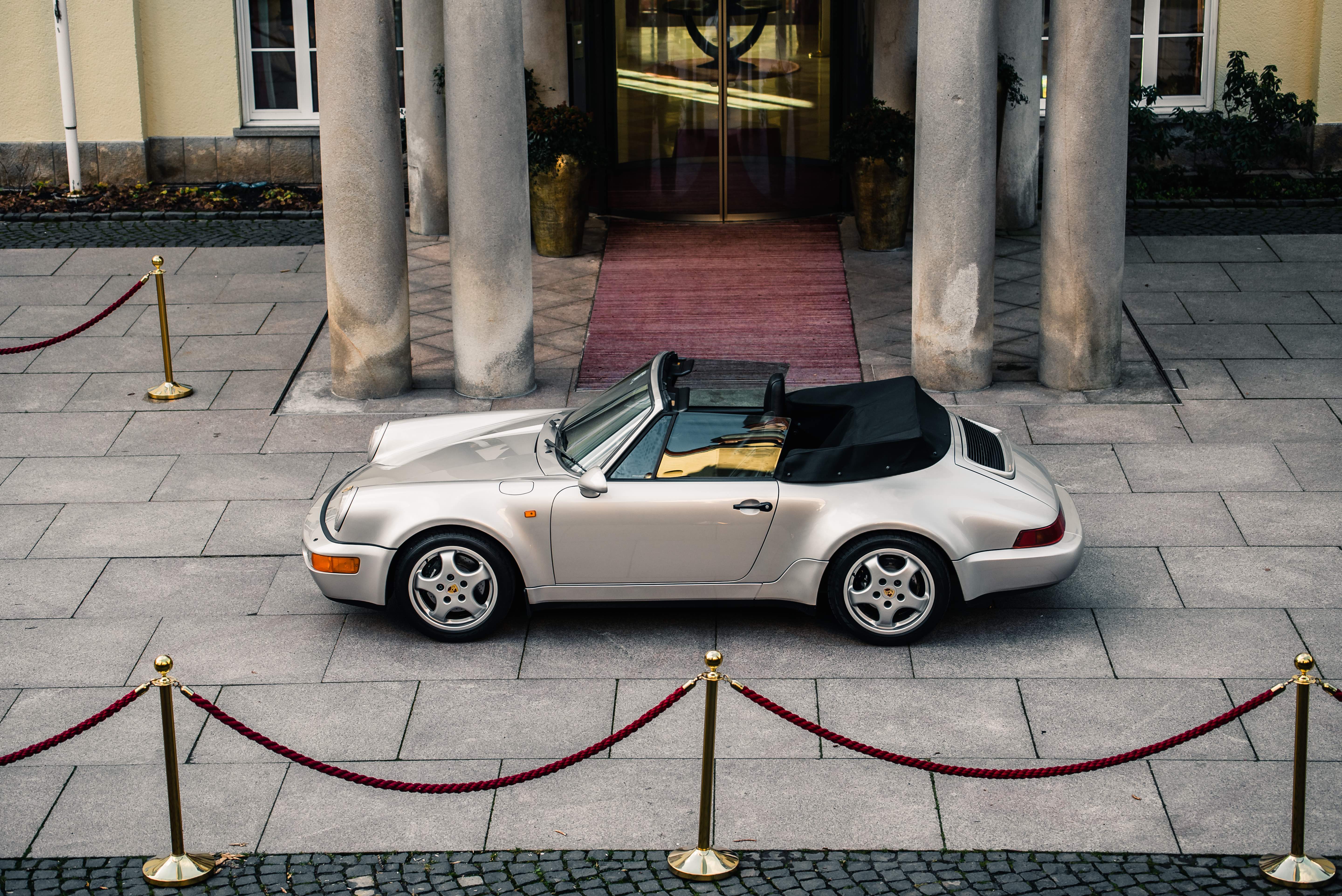 The iconic Porsche 911 Cabriolet is valued at £130k-£170k for the auction in Paris, sometime from March 3-10.Credit: The Mega Agency 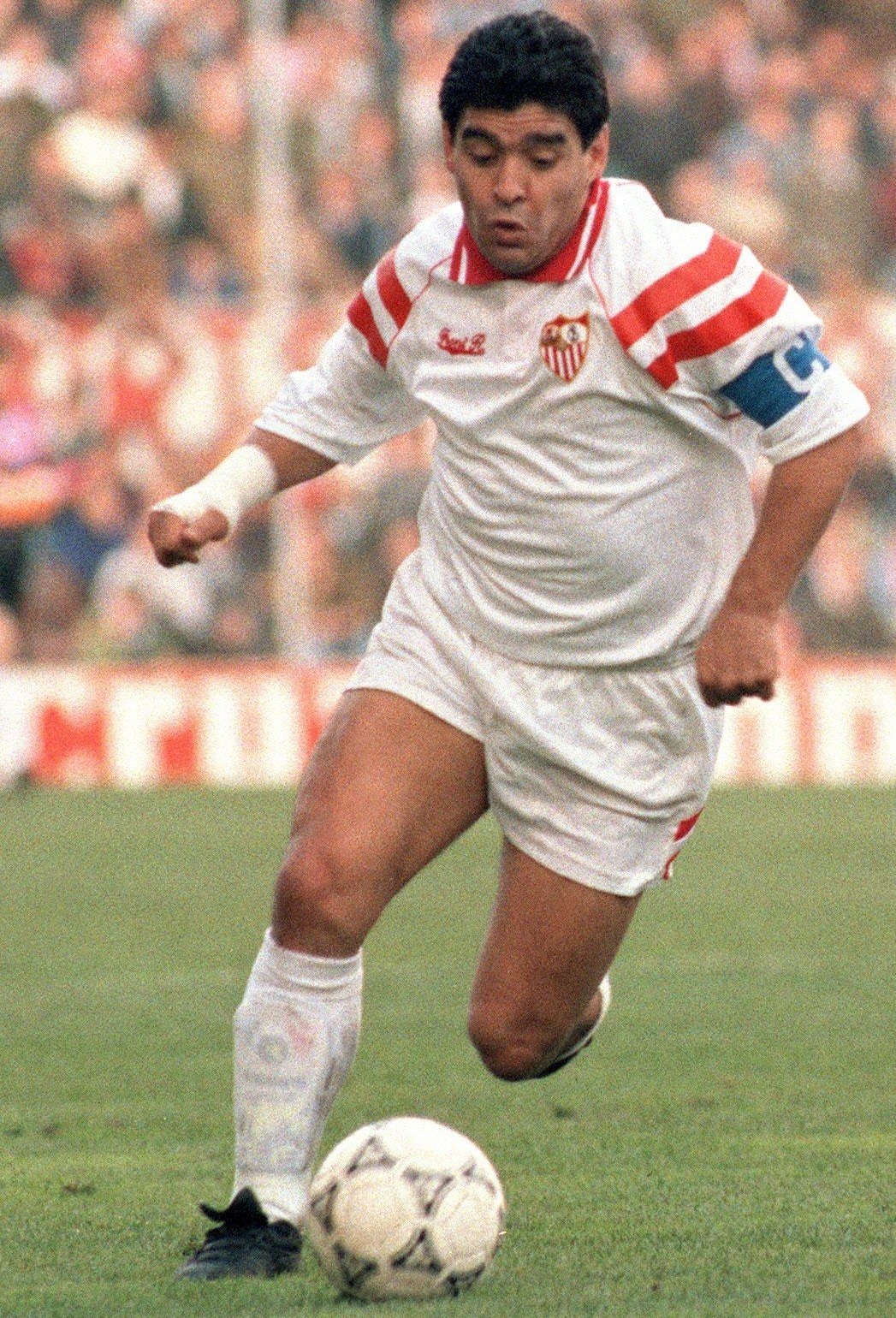 Diego Mardona’s final season in Europe was with Sevilla in 1992-93, when he bought the rare Porsche 911 that is now being auctioned offCredit: Rex Features 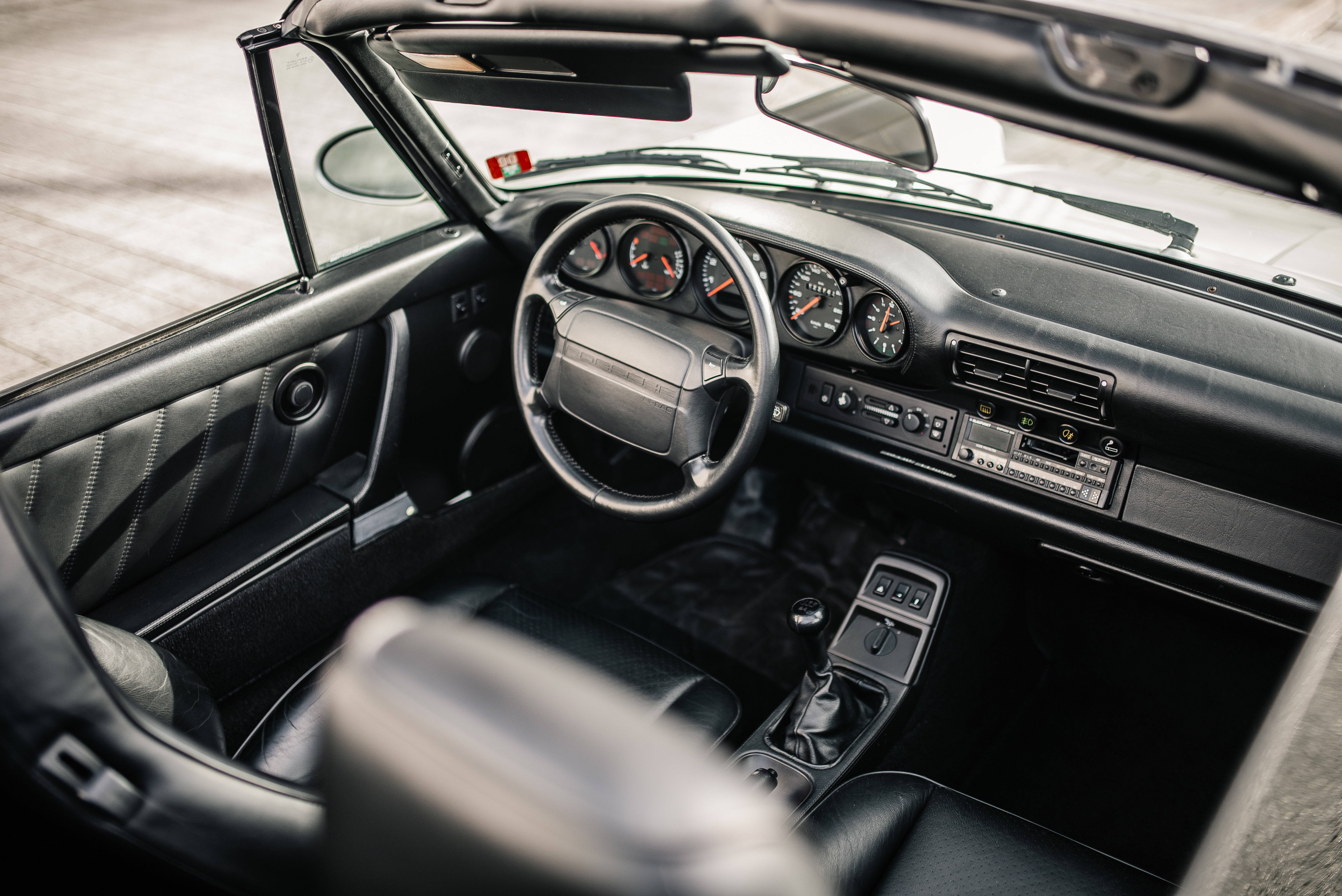 Only 1,20 of the Porsche Cabriolet were built, including this one that Maradona had delivered in November 1992Credit: The Mega Agency

Only 1,200 of Maradona‘s 911 were built and he was often seen driving it on the way to training in Sevilla.

International auction house Bonhams expect the iconic sportscar to fetch £130k-£170k at the sell-off in Paris, sometime from March 3-10.

Maradona received it in November 1992, two months after joining Sevilla.

The dazzling, dashing playmaker had left Napoli in disgrace as a drug test found he had taken cocaine, leading to a 15-month playing ban.

Real Madrid and Marseille were said to be keen on the 1986 World Cup winner but he opted for a return to Spain, where he had been with Barcelona from 1982-84.

But Maradona was caught up in several incidents that hastened his departure, including armed police stopping him for speeding.

He went back to Argentina for spells with Newell’s Old Boys and former club Boca Juniors, before retiring from playing in 1997.

Bonhams say the Porsche has since belonged to several collectors before being bought by its current owner in 2016.

Maradona’s connection is of course the main key to its worth. 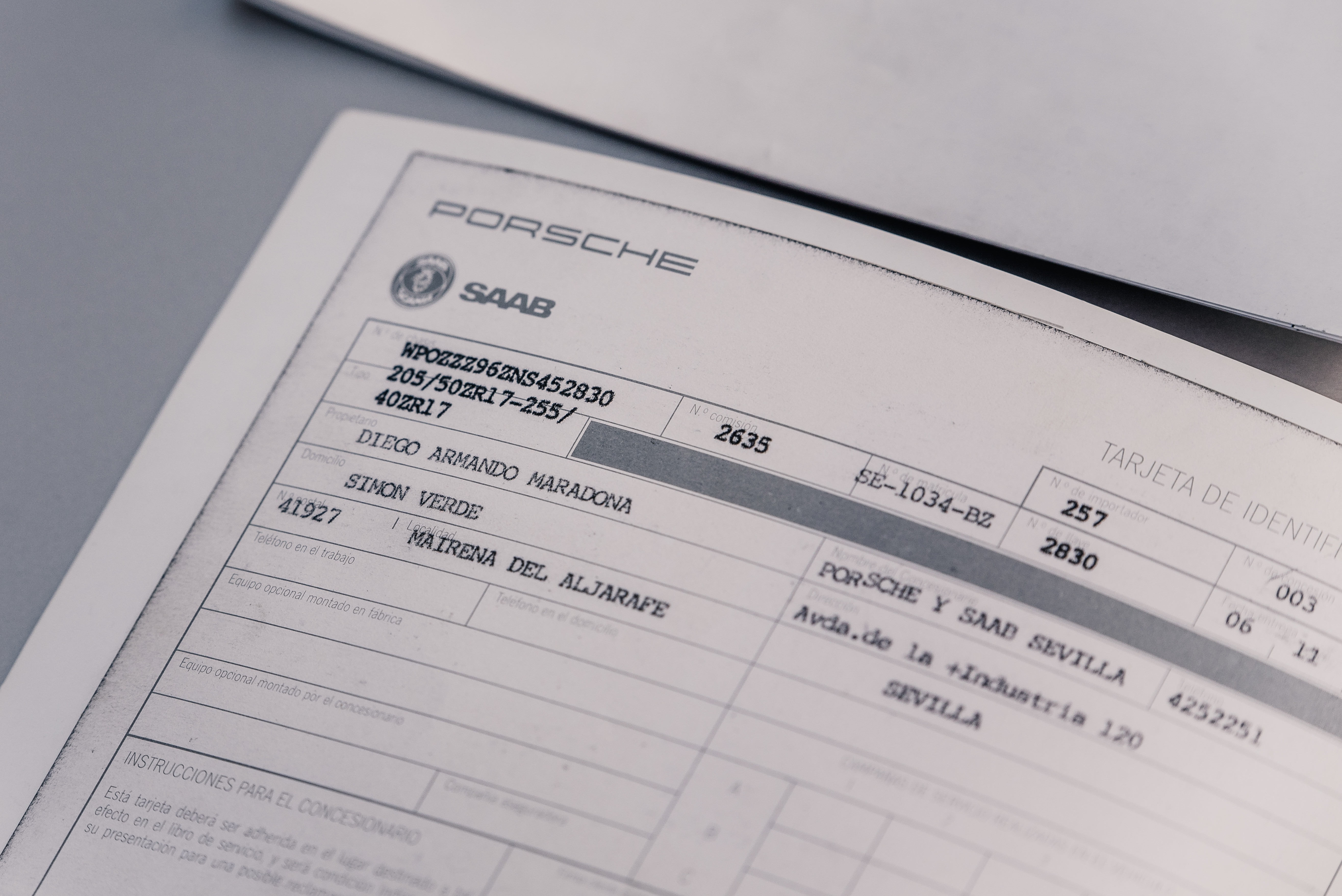 Details of this Porsche’s most distinguished owner are recorded clearlyCredit: The Mega Agency 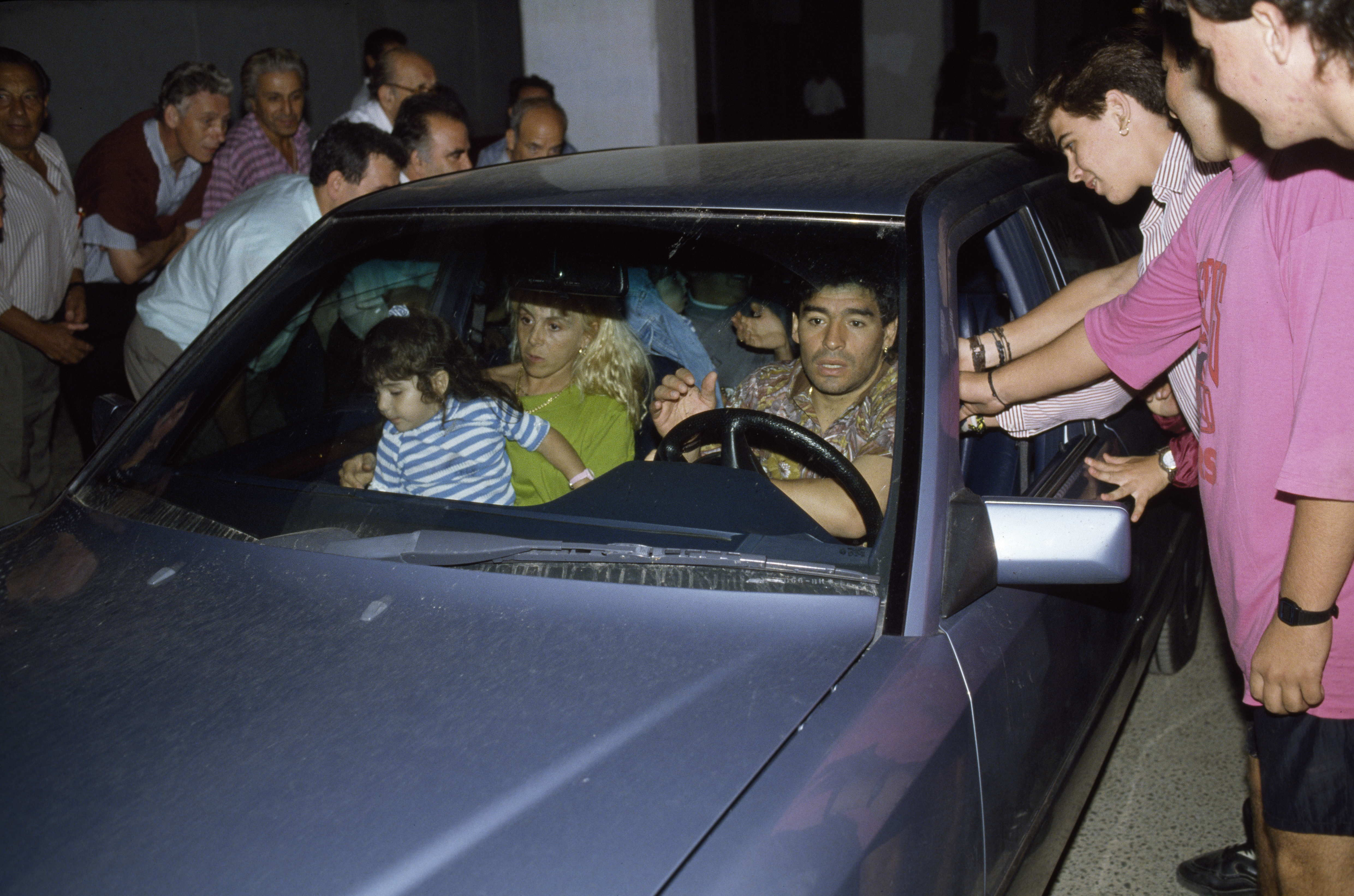 Argentina hero Diego Maradona was still feted by fans in Sevilla despite his troubled season with the Spanish clubCredit: Getty Images – Getty