DIEGO Maradona’s exes got into a public spat over his fortune yesterday — with one even accused of using his credit card after his death.

Rocio Oliva, 30, went on a posthumous splurge according to the lawyer of another of his exes, Veronica Ojeda. 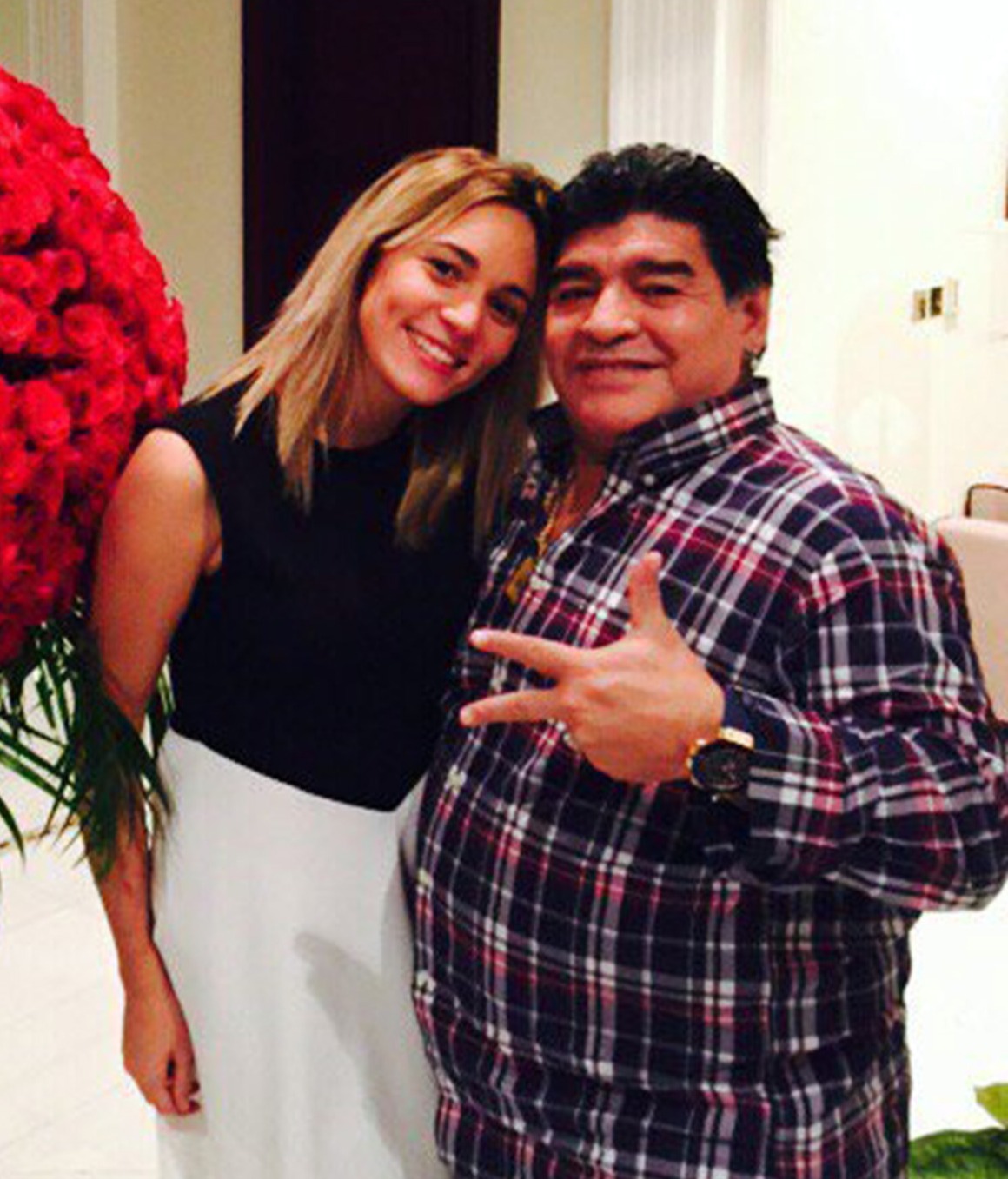 Rocio Oliva, above, went on a posthumous splurge according to the lawyer of another of his exes, Veronica OjedaCredit: CEN / Rocio Oliva 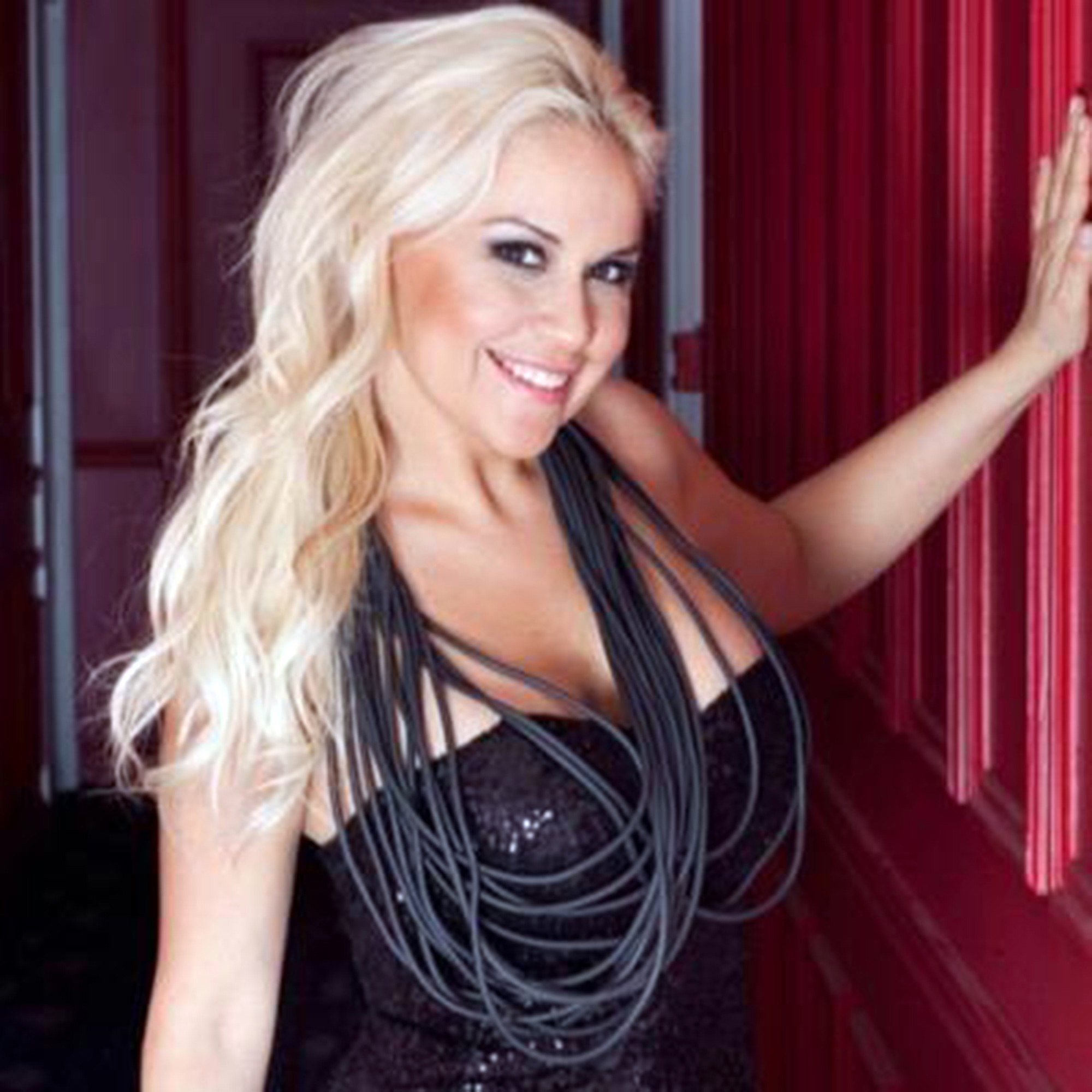 Veronica, 43, mother of one of Diego’s children, above, lashed out at Rocio in a TV outburstCredit: CEN / Veronica Ojeda

A source close to Mario Baudry said: “Spending was found on a credit card Rocio had in the days after Maradona died. We’re talking about very high expenditure by Rocio. The suspicion is she took advantage of the situation and spent on the card until it was cancelled.”

Veronica, 43, mother of one of Diego’s children, also lashed out at Rocio in a TV outburst. She said when she and Maradona split in 2013: “I returned three million dollars to Diego. In contrast to Oliva, who kept everything, I returned everything.”

Argentine football legend Maradona died last November aged 60, and Rocio was banned from his funeral. He had previously asked Interpol to arrest her for allegedly taking his watches and jewellery. 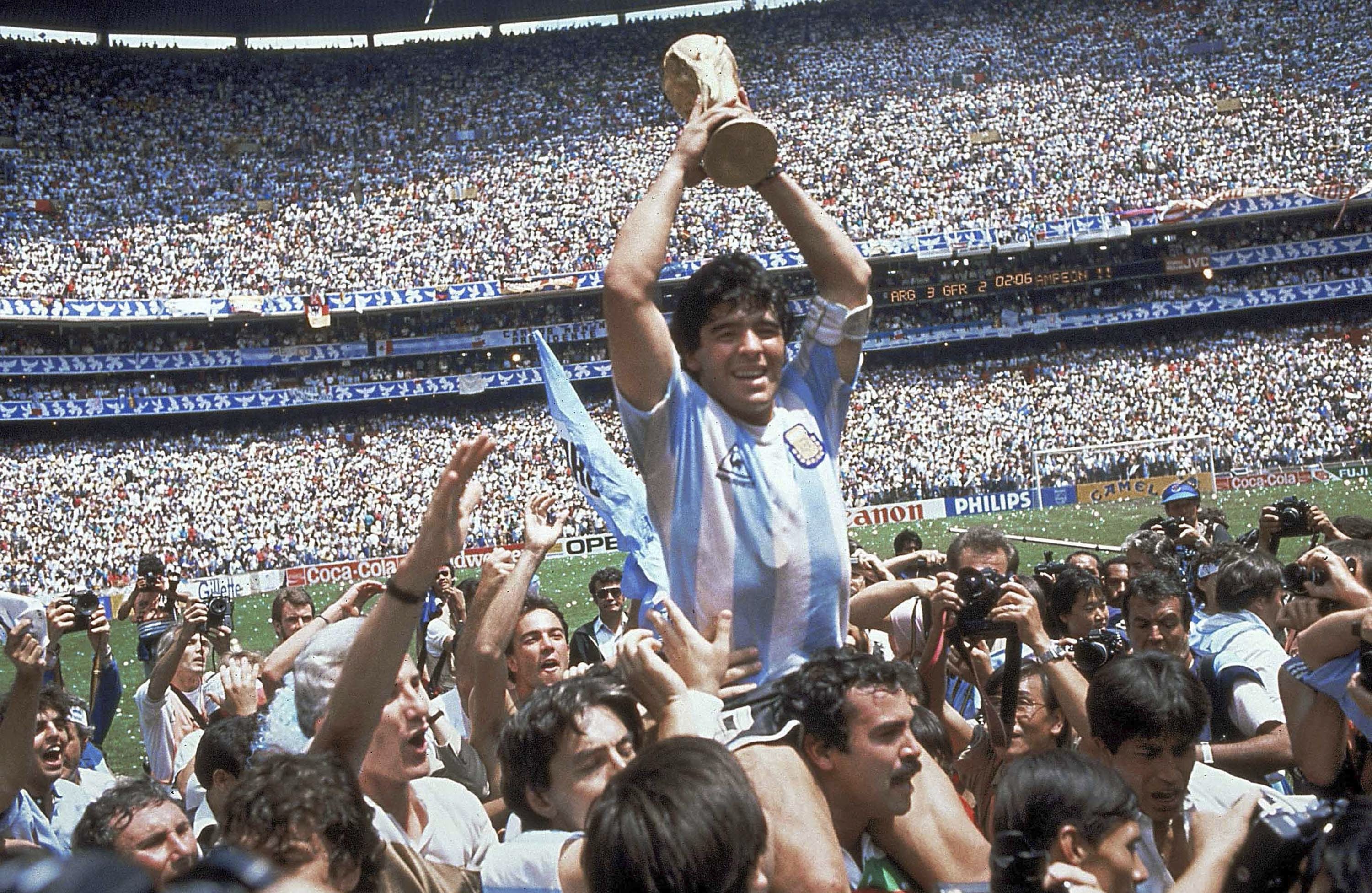 Yesterday, she claimed he gave her several cards which she was allowed to keep. But she said: “It’s a lie I used them after Diego died.”

She scoffed at Veronica’s claim of returning money. She said: “It’s not like she had three million dollars and handed the cash over to Diego. She simply signed a document saying she’d be leaving the account.”

Diego’s family, including up to a dozen of his rumoured children, are set to battle for a chunk of his estimated £60million fortune. 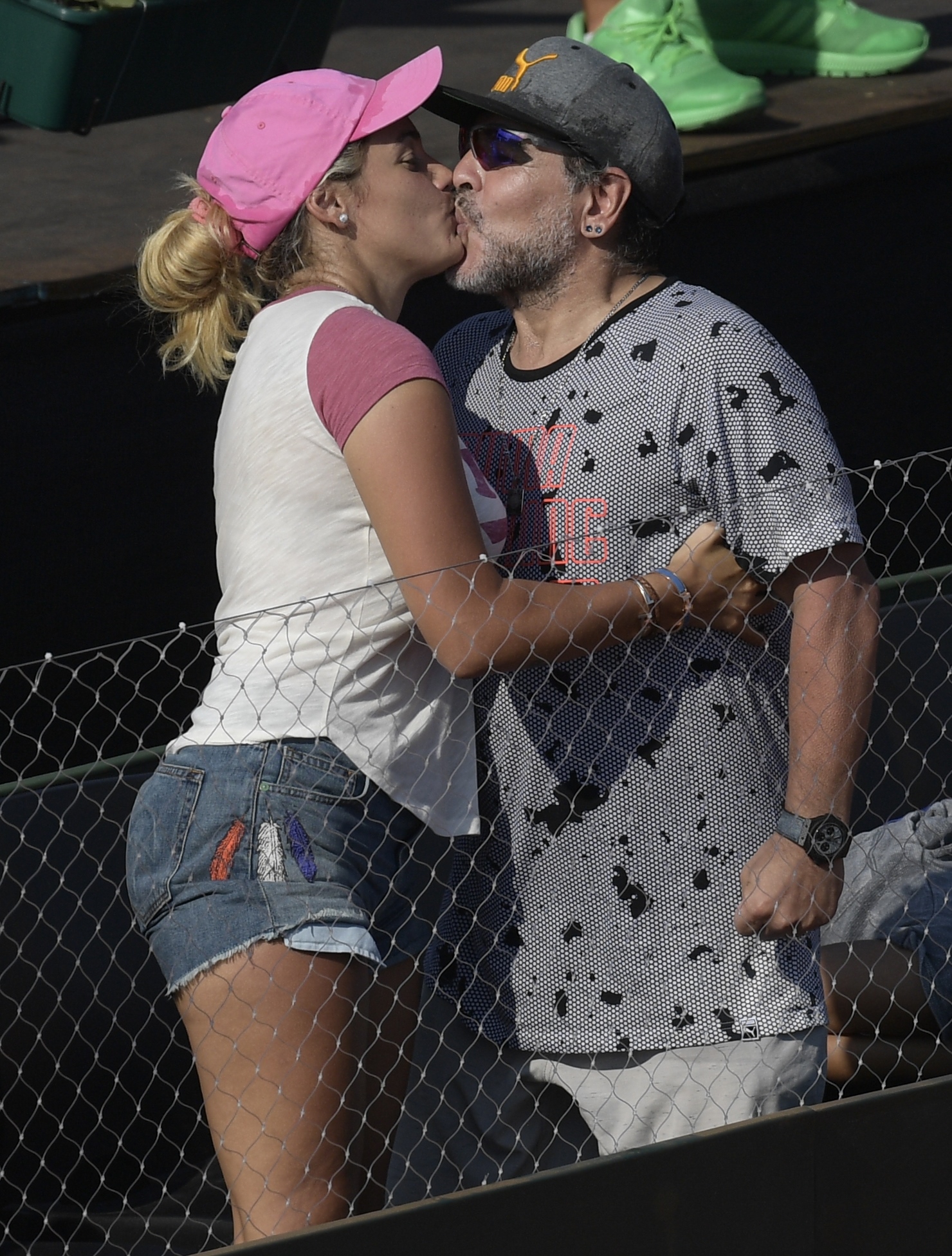