The Blues centre-back also hailed City legend Vincent Kompany and says there is no comparison between the Belgian and himself. 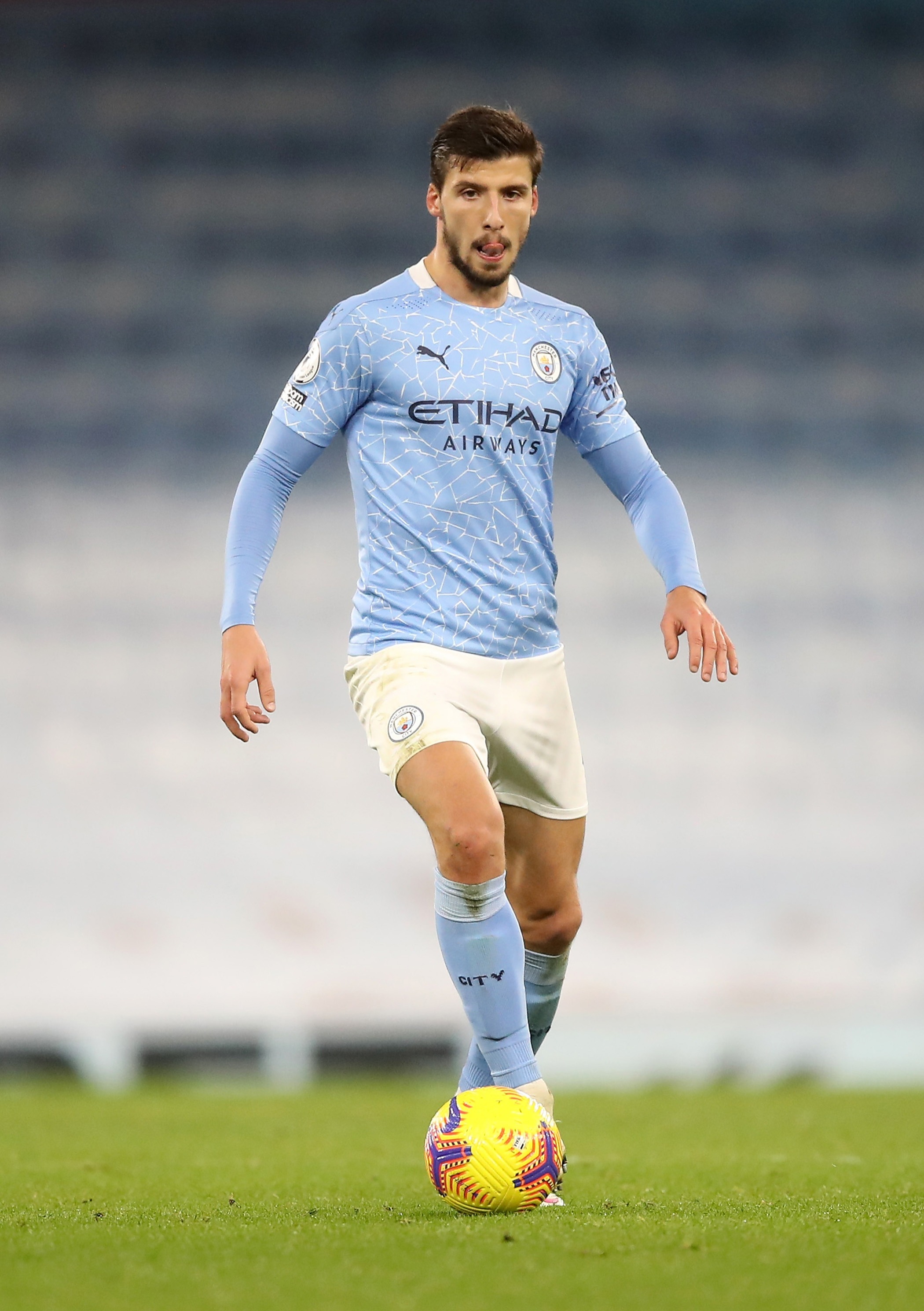 Ruben Dias says there is no comparison between him and Vincent KompanyCredit: Getty – Pool 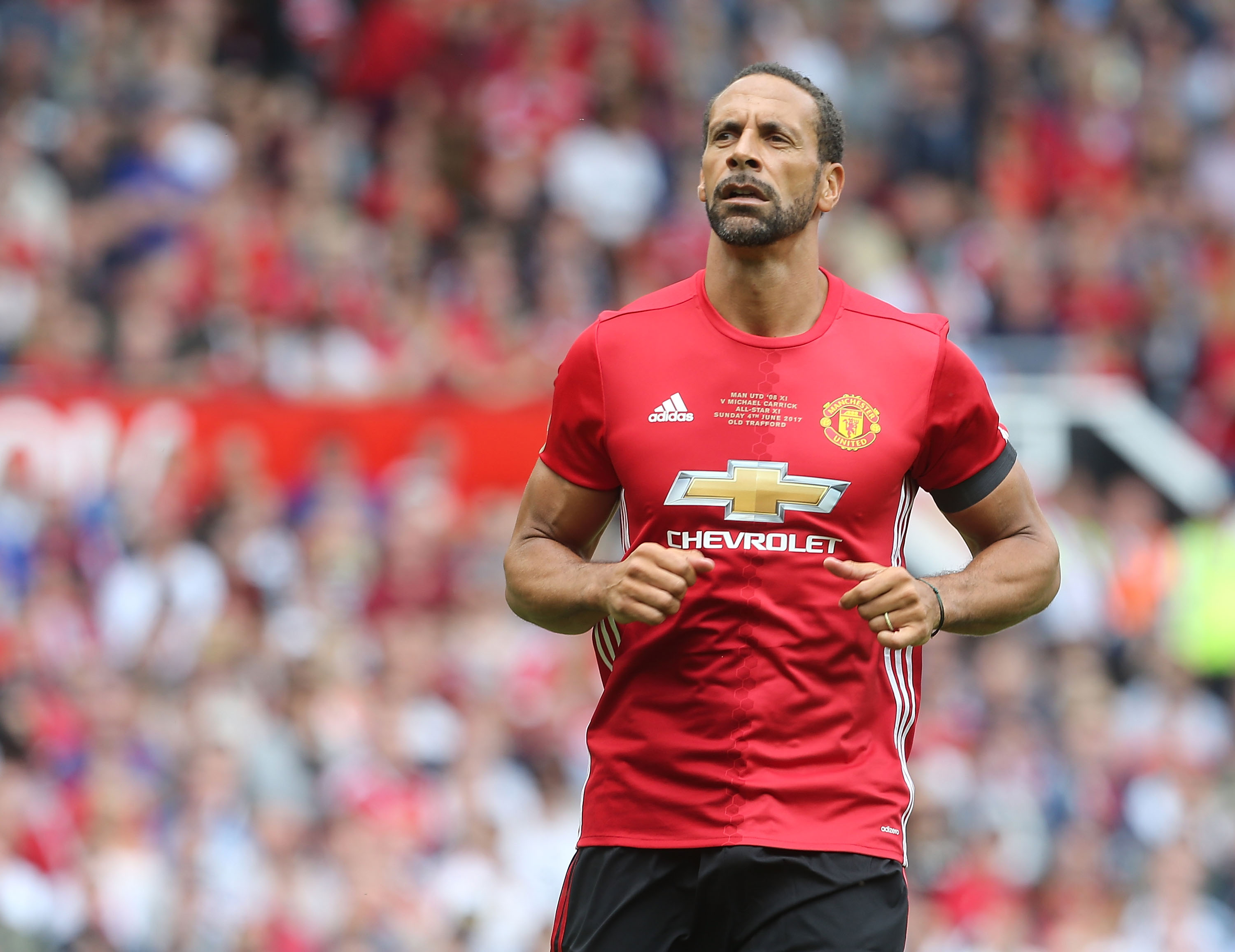 He also named Man Utd legend Rio Ferdinand as one of his childhood inspirationsCredit: Getty – Contributor

Dias is in sparkling form this season and is one of the first name’s on Pep Guardiola’s team-sheet.

City are aiming for a record 21 wins on the spin against Wolves on Tuesday night.

And speaking ahead of the game, Dias told United icon Ferdinand: “When I was a kid watching the Premier League was my dream weekend, I’ve watched many games with you, Vidic, Kompany, John Terry, an infinite list.

“From there you start learning and I learnt a lot from what I hear and what I see and just by watching I started to understand the league and the way you play.

“The thing that makes the big difference is how competitive it is.

“Here you get the challenge every game and I think that’s what makes the league different and if you’re successful it’s because you can solve it many times.”

Many in the game have also compared Dias to City’s legendary centre-half and captain Kompany but the Portuguese international is having none of it.

He added: “Lots of people are comparing me to Vincent, ‘can I be the replacement?’. 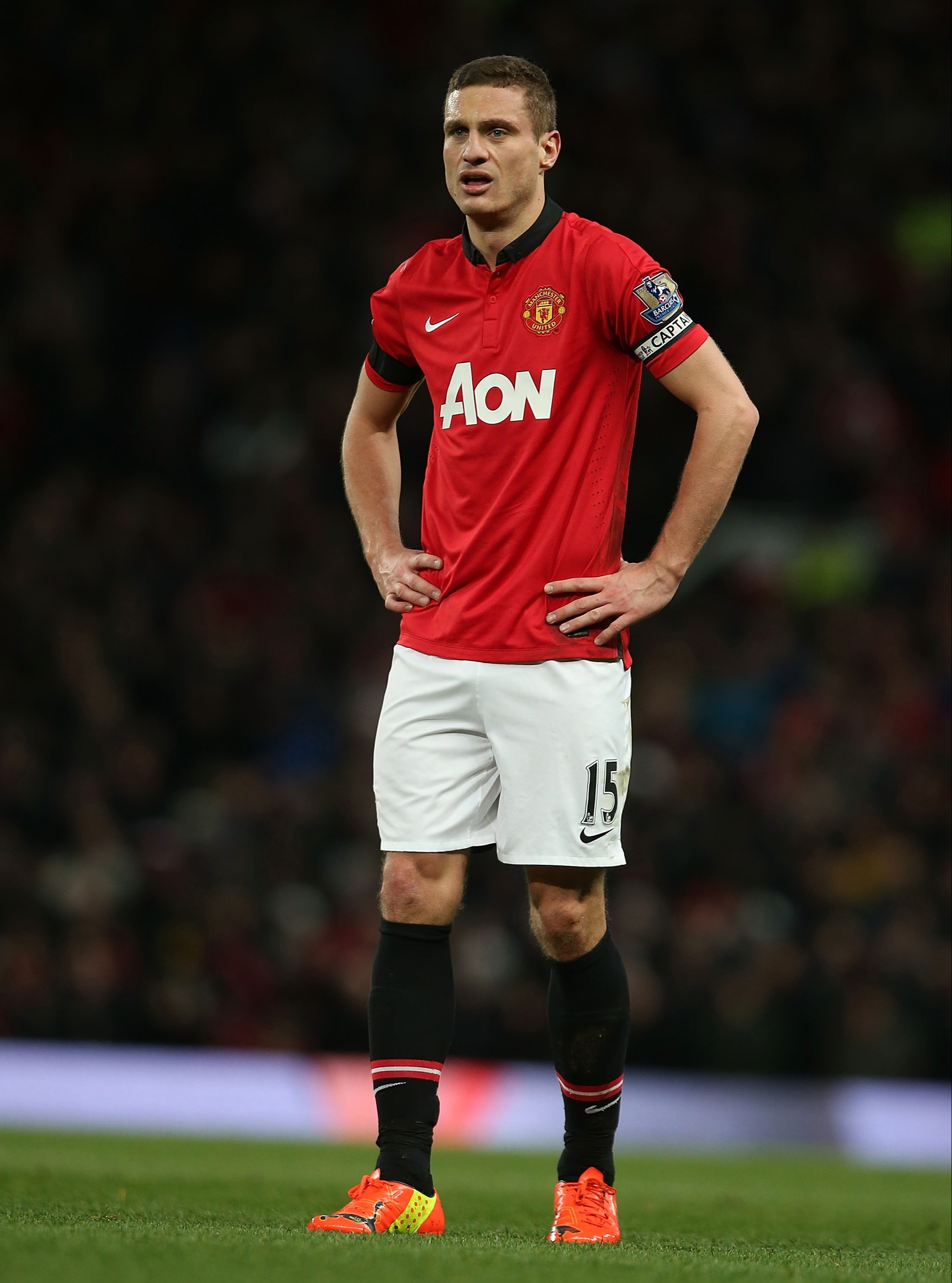 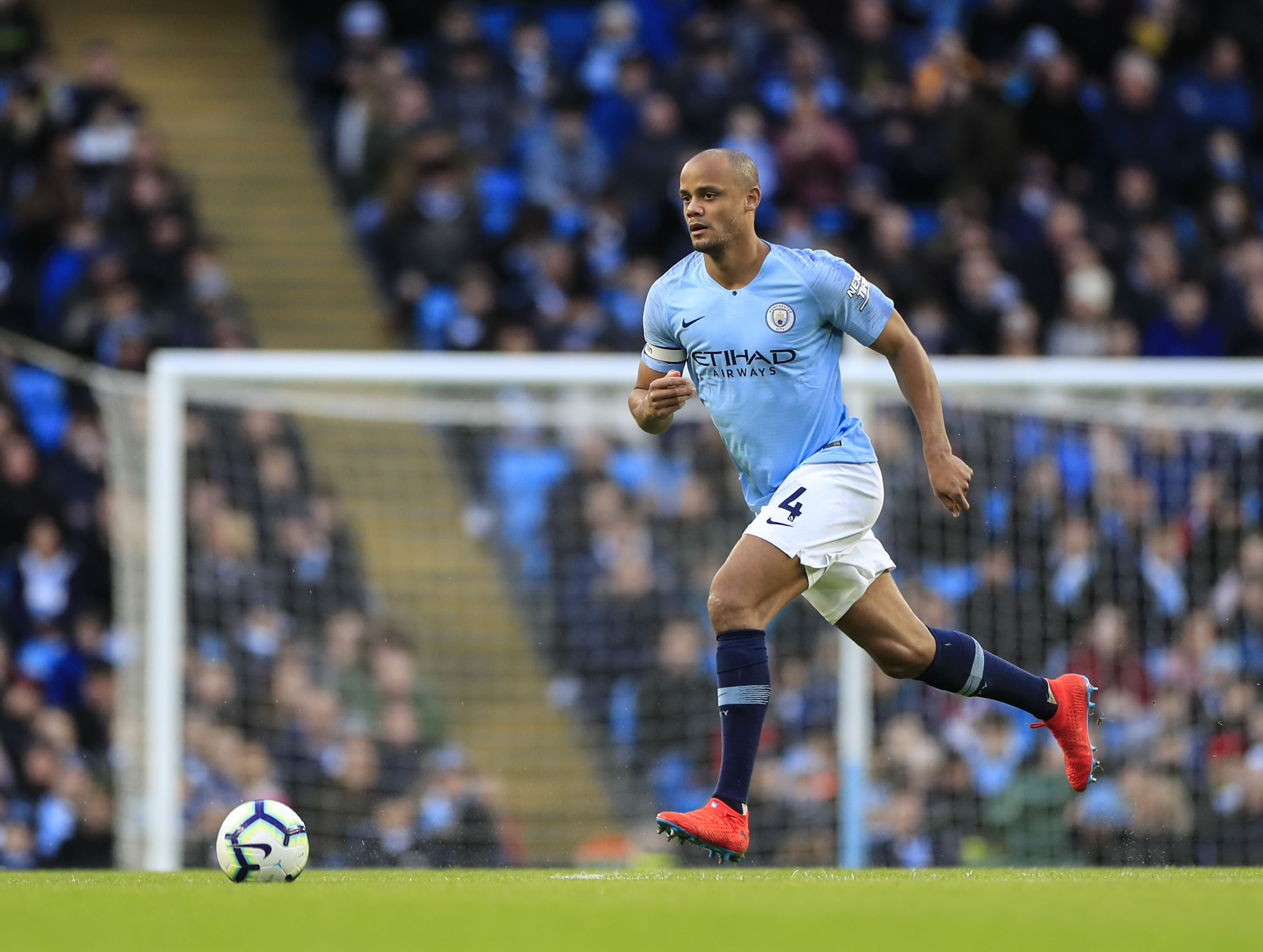 Fans have started comparing Dias to Kompany but the Portuguese is not having itCredit: Getty – Contributor

“I understand why people do it but honestly for me you cannot compare me to Kompany because of all that he has done.

“Obviously things are going well for me, I have a lot of ambition and am here to win as are all my colleagues but I’ve just arrived and I have to make my own path.