Then he delivered an open letter to relieved Rams fans admitting he couldn’t stand by and watch the club he loves die. 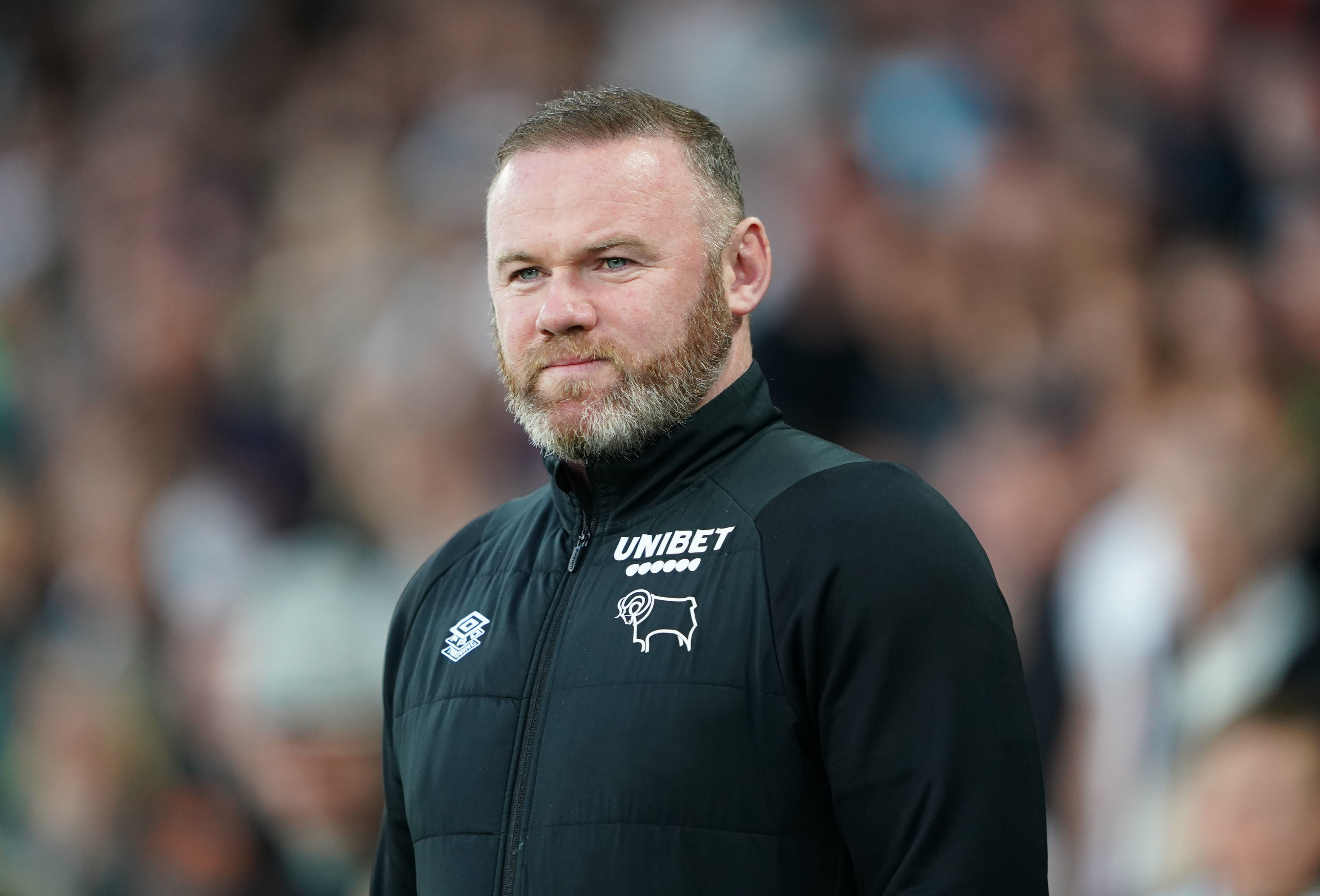 The 53-year-old property tycoon now owns the League One club and Pride Park as well as providing the life-saving loan which means interim boss Liam Rosenior can start recruiting players under strict EFL regulations, as the club’s transfer ban was partially lifted.

Clowes confessed he would rather have avoided the limelight but felt he had to act when American Chris Kirchener’s proposed takeover collapsed.

“As a lifelong supporter, I could not stand by as the risk of losing Derby County became all too real,” he wrote after ending Derby’s agony after 282 days in administration.

“I could not have looked myself in the mirror if I had not done everything possible to protect it. 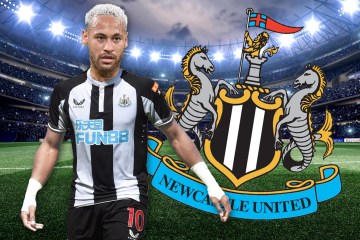 “As a private person, I did not want the publicity and would prefer to remain an anonymous supporter watching the team from my usual seat.

“However, if that is the price to secure the future of the club, then so be it.

“My focus now is to stabilise the football club in every department and to make sure we have the foundations in place for success, however long that takes.”

One of Clowes’ first tasks could be to appoint a permanent manager following the departure of Wayne Rooney last week.

Rooney described his decision to step down as boss as “one of the hardest decisions I’ve had to make in my career”.

Rosenior is one of the bookies’ favourites to land the gig on a full-time basis with ex-Burnley boss Sean Dyche also linked with the vacant role.