JOSE MOURINHO rolled out some of the biggest names in football to relaunch an assault on the top four.

But it took a man who has one of the biggest names in football to do the job for him. 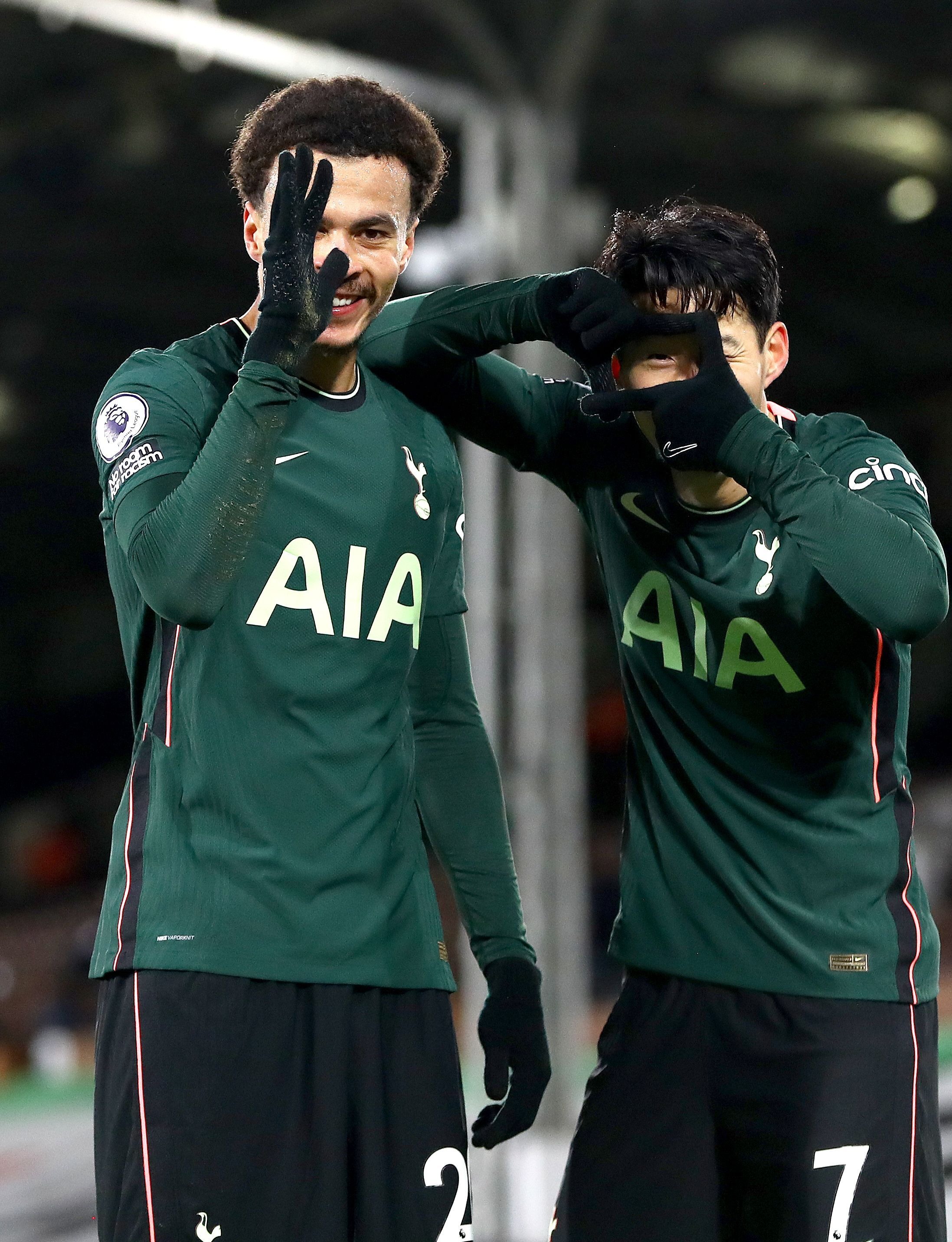 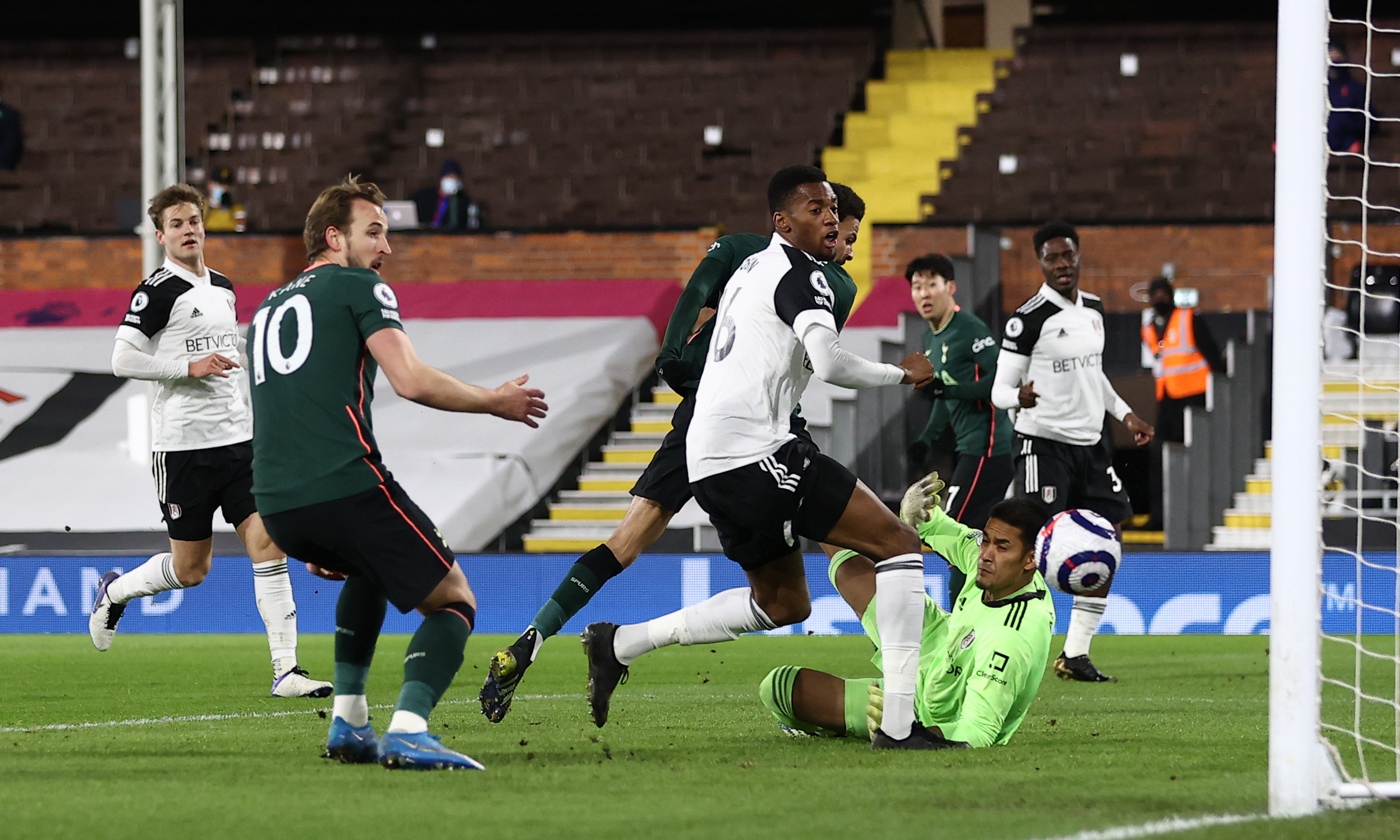 Fulham defender Tosin Adarabioyo is unlucky to be credited with the own goal that means Spurs win back-to-back Premier League games for the first time since November.

That will mask the fact that a sparkling frontline of Harry Kane, Gareth Bale, Son Heung-Min and Dele Alli could not hit the target between them.

It is harsh on Alli perhaps, as it was his cheeky flick of the ball that rolled over the centre half’s boot and into his own net on 19 minutes and that made the difference.

He made the most of his first Premier League start since the opening day of the season in September with a spirited performance that did deserve a goal for his creativity and effort.

This was the first time that Tottenham’s fab four started a game together but they looked more menacing on the paper team sheet than on grass until Alli played a crucial part at the crucial time.

Fulham had gone close with three probing raids into the opposition box before Spurs mounted a legitimate and genuine threat at the other end.

Still, it’s all about taking the few chances which come your way in the Premier League and for that Alli deserves much credit.

Nine days shy of six months since he last watched a Premier League game from a standing position and not sitting on the bench.

The frustration must have been and probably still is uppermost in his mind.

Especially as he was subbed midway through the second half alongside Bale who barely registered any impact on the game. 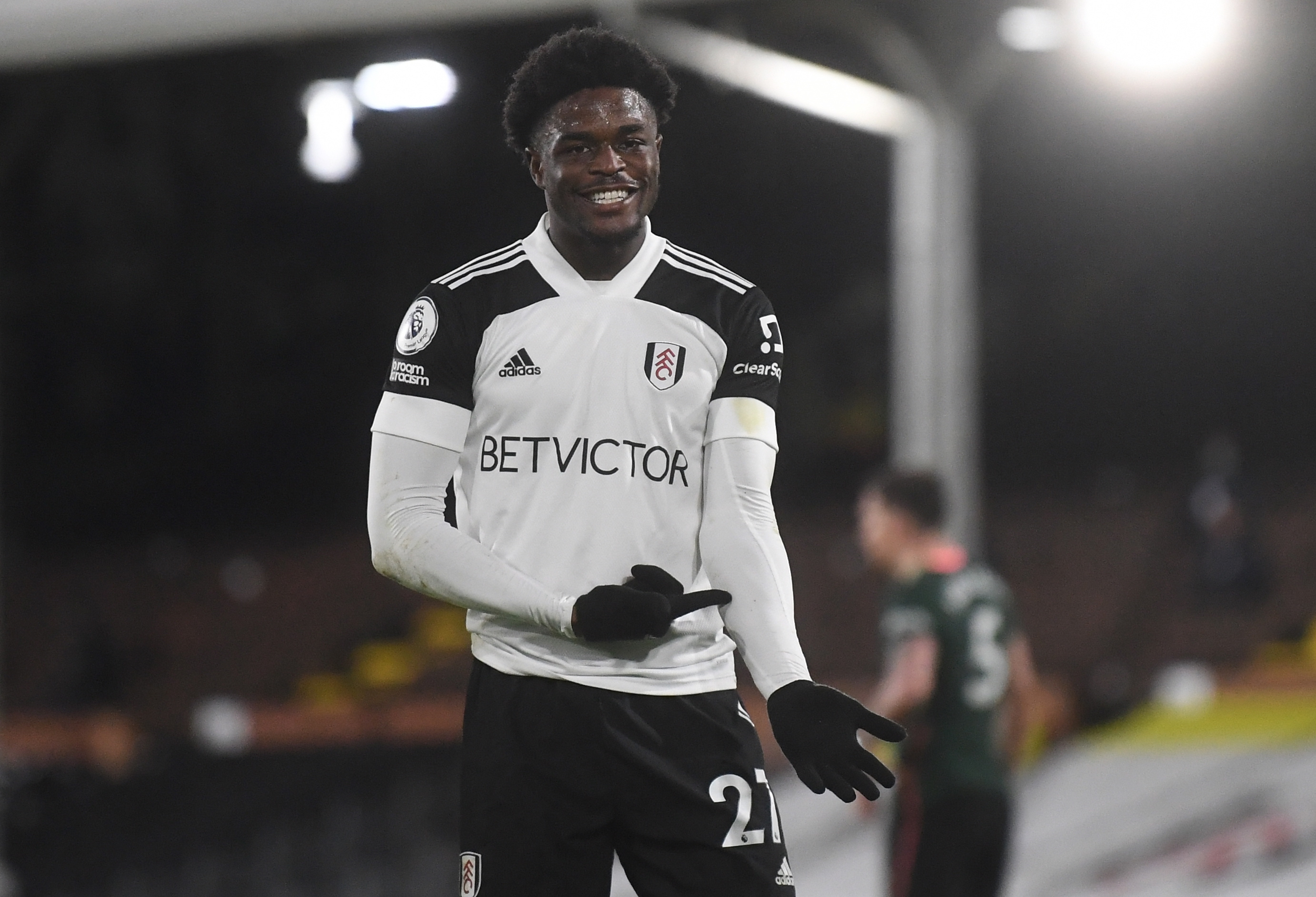 Josh Maja reacted after his equaliser was disallowed by VAR for handballCredit: EPA 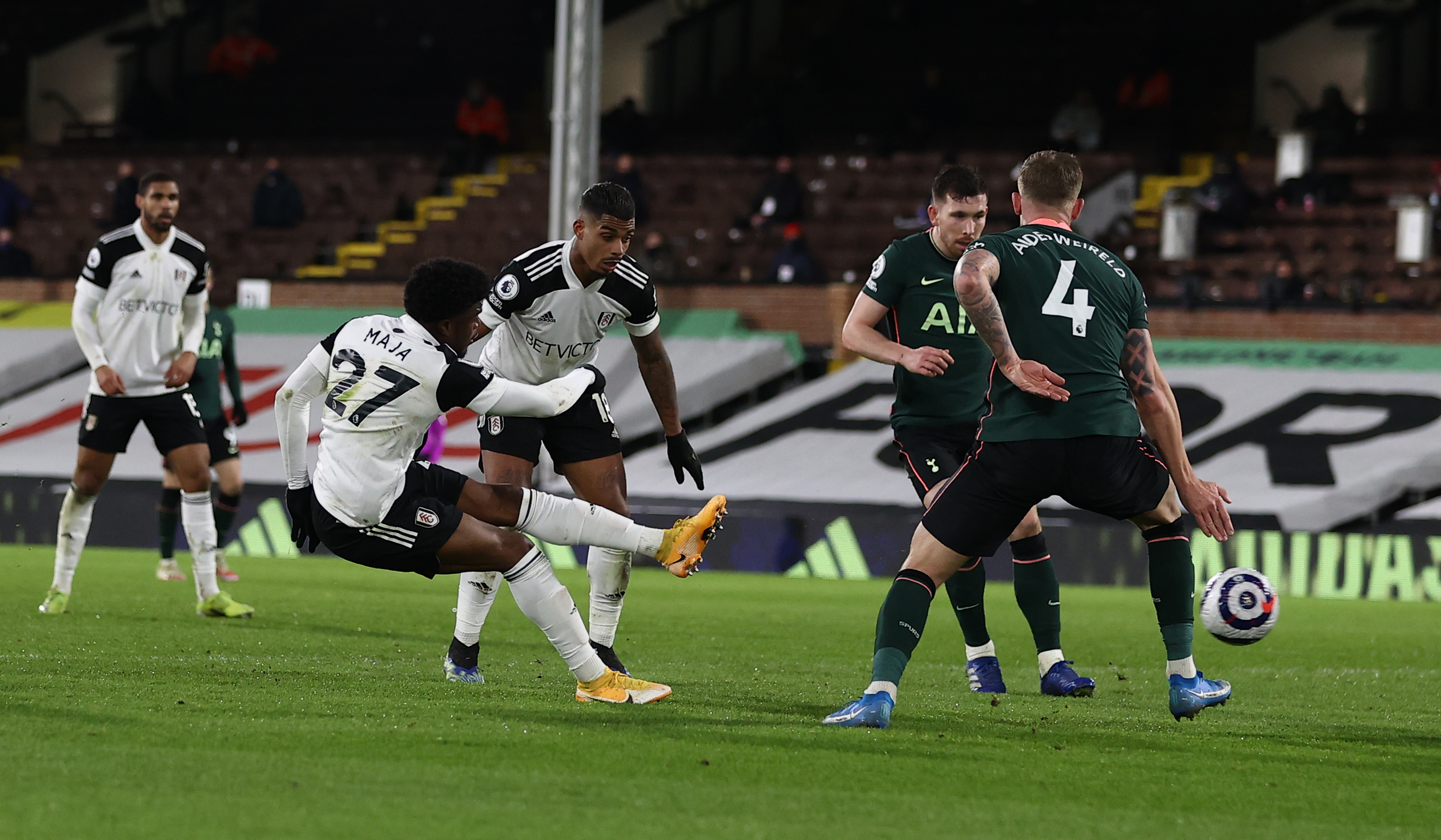 The striker’s first at Craven Cottage was chalked off after the ball hit Mario Lemina’s armCredit: News Group Newspapers Ltd

When Spurs were under the cosh in the first half it was Alli who went on the front foot and will feel hard done by to have seen his flick on from Son’s low inswinging cross take the slightest deflection off Adarabioyo but rob him of an important goal all the same.

Kane had a shot well saved seven minutes from time but he also missed a sitter early on. Son headed wide from a great position at the far post when he should have done much better.

Tottenham nicked three points here and must remember that their last two league wins have been against Burnley and a team in the bottom three.

Fulham are fighting for top flight survival but have stiffened up lately with a more robust alternative to the once loose defending that looked likely to send them down.

The faces of Son, Kane, Alli and Bale would have stared at them like the four horsemen of the Apocalypse with a sense of foreboding at Craven Cottage.

Mourinho witnessed the damage his forward line can do at West Ham recently.

His team lost 2-1 but Spurs treated the second half as a free-for-all with the most thrilling attack formation in the country leaving the normally resolute Hammers grey-haired.

Against Fulham there is less chance of such a gamble going wrong.

While they now look stronger at the back, Parker’s team has scored only eight goals at home this season – the lowest of any top flight team.

Teams go for it at Craven Cottage because, as was exposed yet again, they are much too wasteful.

Never more so than when Mario Lemina fluffed a clear cut chance to equalise on the stroke of half time.

With the ball laid on a plate for him by Josh Maja, the midfielder pumped a shot from the edge of the box high over the bar when a little more composure given the space he enjoyed would have been a certain goal.

Lemina redeemed himself in the second half with a shot on target that was saved by the legs of Spurs keeper Hugo Lloris, but nothing was really going his way.

Because for a minute or two it looked as if they had finally hit back through Josh Maja’s classy low shot on 63 minutes only for VAR to rule it out for a handball against Lemina.

Even so, Mourinho was rattled enough to bring on Moussa Sissoko and Lucas Moura to beef up midfield with a view to holding onto what he had.

For Fulham there is small consolation that yet again they held their own against a superior team. Their battles will come later in the season.

With fellow strugglers Newcastle now in open civil war after a bust-up between boss Steve Bruce and winger Matt Ritchie, the date between the two sides on the last day of the season is more significant.

3 Strategies to Be More Productive in 2021