THE Tottenham futures of Dele Alli and Harry Winks have been called into question after both were reportedly left out of the Caraboa Cup side to face Burnley.

Boss Nuno Espirito Santo has claimed the last-16 tie is a must-win and intends to take a strong team to Turf Moor.

Dele Alli has only featured in the Europa Conference League in OctoberCredit: Getty 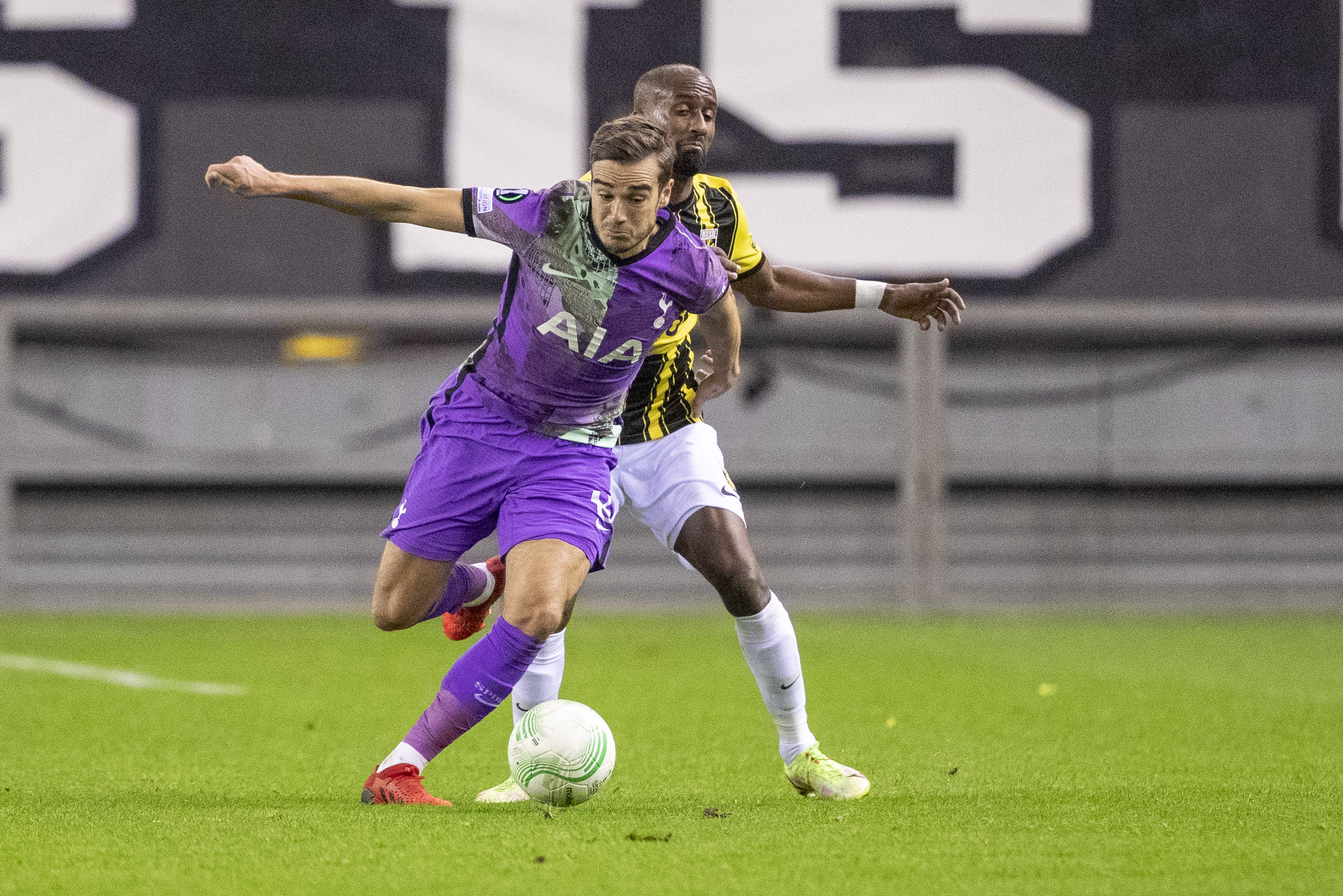 Harry Winks was also in the squad to face Vitesse ArnheimCredit: Getty

MailOnline reports that means there is no place for Alli, who has only featured once for Spurs this month.

And the Evening Standard adds Winks will also be left at home for the knockout clash.

Portuguese Nuno told the club’s website: “We have to go game-by-game and then this game is a final.

“It’s a chance for us to improve our game, to compete well knowing that we have to manage some situations.

“We have players who need minutes, who deserve minutes, but it’s up to us to manage the situation of the players because what we want is to build a competitive team.”

Alli and Winks are two of those players lacking minutes, having only appeared in the Europa Conference League in October so far.

Alli opened the season as a key part of Nuno’s plans, starting the first six matches of the new manager’s reign.

But he was subbed at half-time in the humiliating 3-1 defeat by derby rivals Arsenal and hasn’t played in the Premier League since.

Winks’ opportunities have been more limited under the new gaffer, although he has started twice in the top flight this term.

Both men are reported not to be injured and will be left to question their places in the Spurs’ pecking order.

Following Burnley, his side next face under-fire Manchester United with boss Nuno certain to name his strongest available XI for the blockbuster clash.