DECLAN RICE will laugh off West Ham’s offer of an EIGHT-YEAR deal knowing it would be crazy to commit the majority of his career to the club.

It emerged today that the Hammers tabled a £200,000-a-week contract offer for the England star taking him through until 2030.

Declan Rice will turn down the eight-year contract offer from West HamCredit: Getty 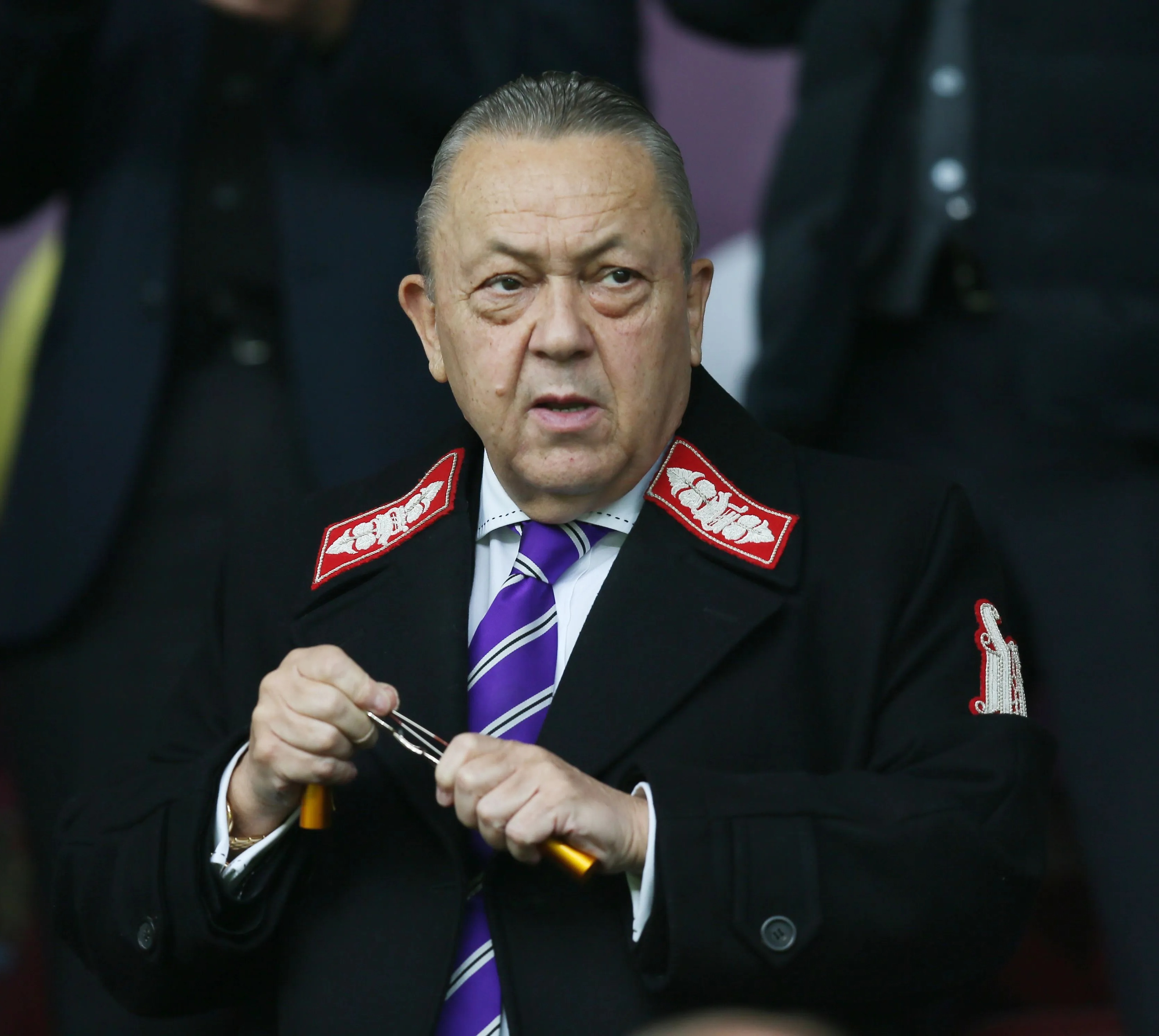 David Sullivan launched the audacious attempt to tie Rice down at the London StadiumCredit: Rex Features

But SunSport understands the £10million-a-year package is being viewed as nothing more than West Ham co-owner David Sullivan playing to the crowd.

Rice, 23, is one of the hottest properties in European football and admits he may have to quit the London Stadium to play the top-level football he craves.

And though the London club have now come up with four improved offers in an attempt to tie him down the midfielder is standing firm by rejecting every approach made.

Central to his thinking is not wanting to box himself into a similar position to Three Lions team-mate Harry Kane, who saw his dream move to Manchester City blocked because Tottenham had him locked into a long-term agreement. 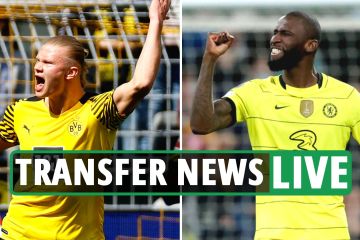 The England captain is desperate to win trophies and compete for major honours, but was left kicking his heels last summer and this week saw his Etihad dreams ended when City signed Erling Haaland.

That is not a position Rice and his camp are willing to get themselves into even though they are aware the Hammers are attempting to price him out of the market.

Manchester United, Manchester City and Chelsea have all been tracking the player who West Ham have valued at £150m in an effort to ward off any advances.

There is a belief within the club that no-one will be willing to match that asking price this summer and that Rice will remain a Hammers player for next season.

But that does not mean Rice, voted West Ham’s player of the season this week, will agree to a new contract just to bump up the wages from his current deal that has another two years left to run, with an option for a further 12 months.

His position has been clear to Sullivan, co-owner David Gold and chair Karren Brady for months and this latest offer is being viewed as little more than an attempt to look good in the eyes of the fans.

Money is not seen as the driving force for the player, more the opportunity to compete to win the Premier League and in the Champions League on a regular basis.

United are the only club likely to be in a position to offer the kind of money needed to tempt West Ham into selling this summer, and having failed to qualify for the Champions League they have less to offer in terms of immediate top-level competition.

So if the impasse remains it could lead to a stand-off in 12 months when the Hammers face the prospect of having to cash-in on their star player or risk his value dropping as the end of his contract approaches. 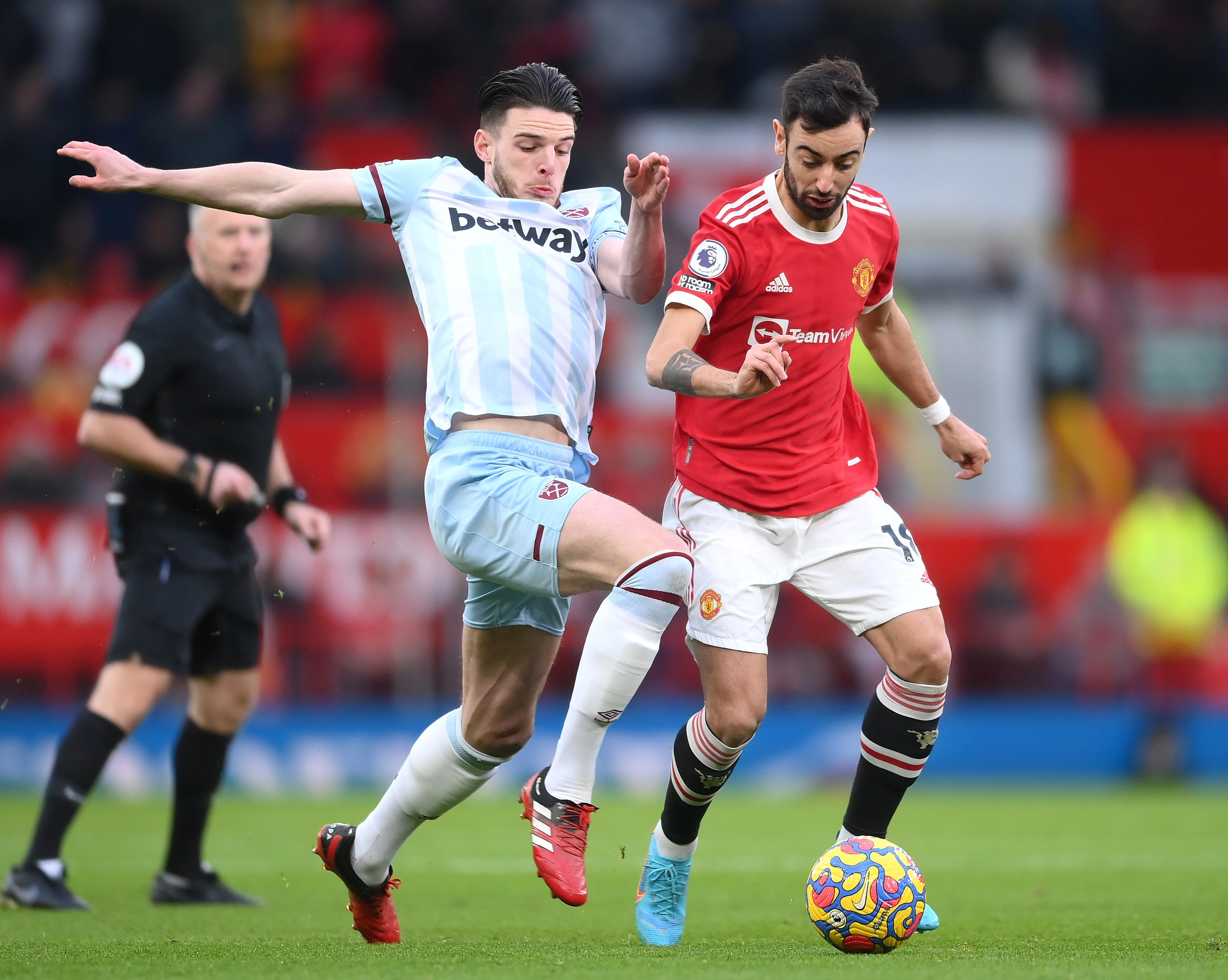 Rice could be lining up alongside Bruno Fernandes later down the lineCredit: Getty

WWE: JBL reflects on ‘bloodiest ever match’ against Eddie Guerrero