DAVID DE GEA’S future is in doubt due to growing tensions with Man Utd bos Ole Gunnar Solskjaer, according to reports.

Solskjaer decided to start Dean Henderson ahead of the Spaniard against Brighton. 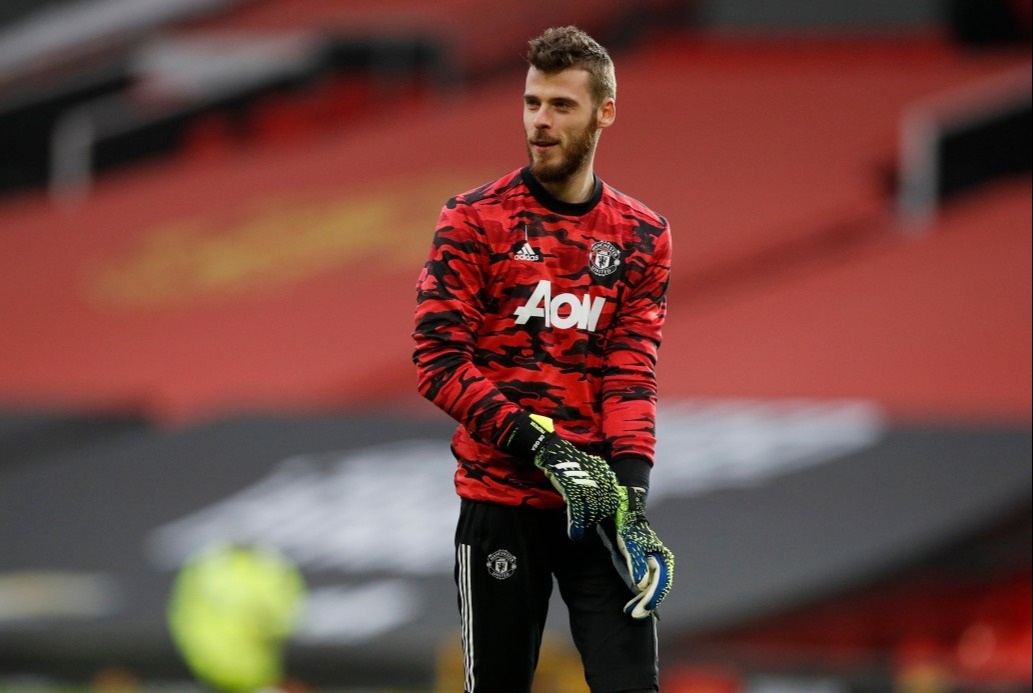 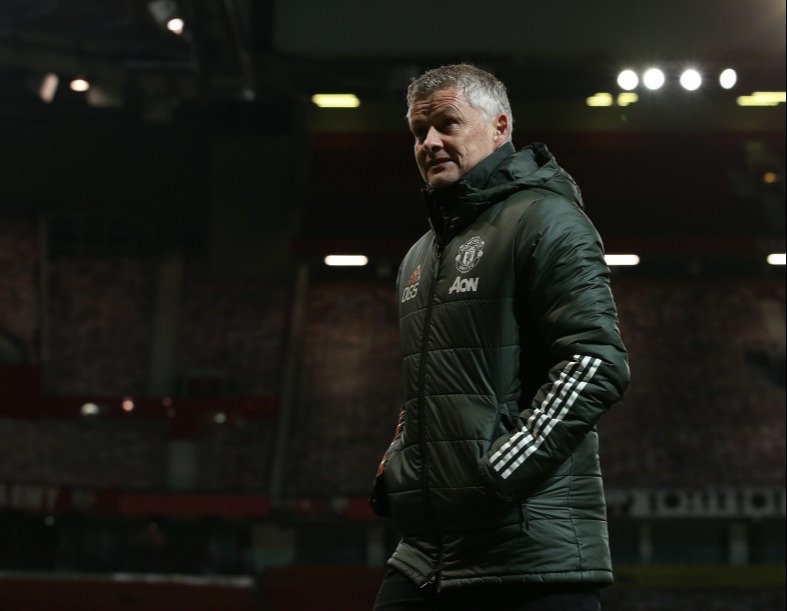 De Gea would have expected a start after returning from paternity leave, and according to Manchester Evening News the pair’s relationship is becoming a problem.

The report suggests Solskjaer twice attempted to drop De Gea in favour of Henderson, firstly against West Brom in November and then against Chelsea in February.

On both occasions De Gea expressed his unhappiness with the decision and Solskjaer changed his mind.

A big section of the Man United squad believes the England international should have replaced De Gea in December, per Manchester Evening News.

And Rio Ferdinand is certain his former teammate will be keen to leave if he does not win back his place in the team before the summer.

Ferdinand told BT Sport, “You’ve got two options: you fight for your position or you say, ‘that’s me, I’m off to somewhere where I’m seen as a number one’. 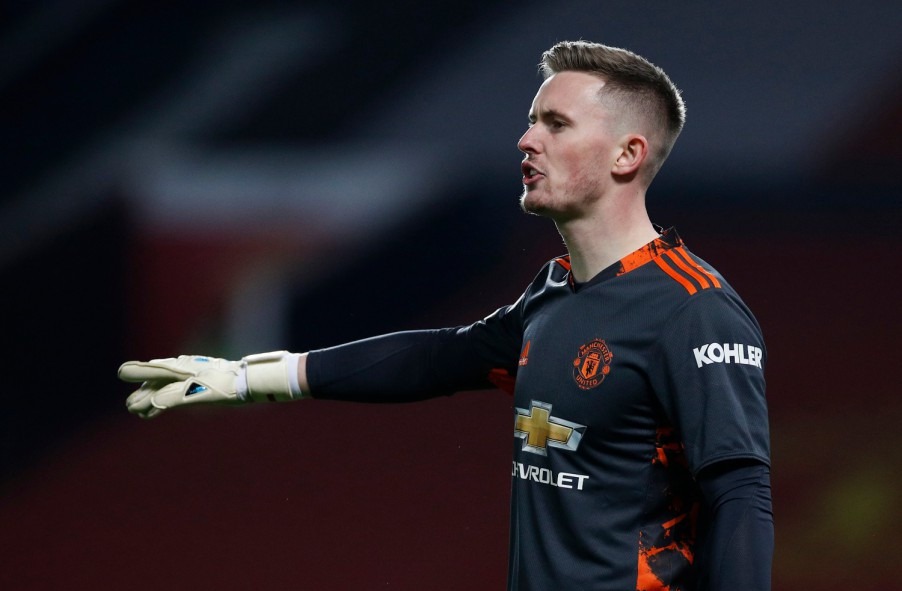 Henderson has impressed since being brought into the Man United side 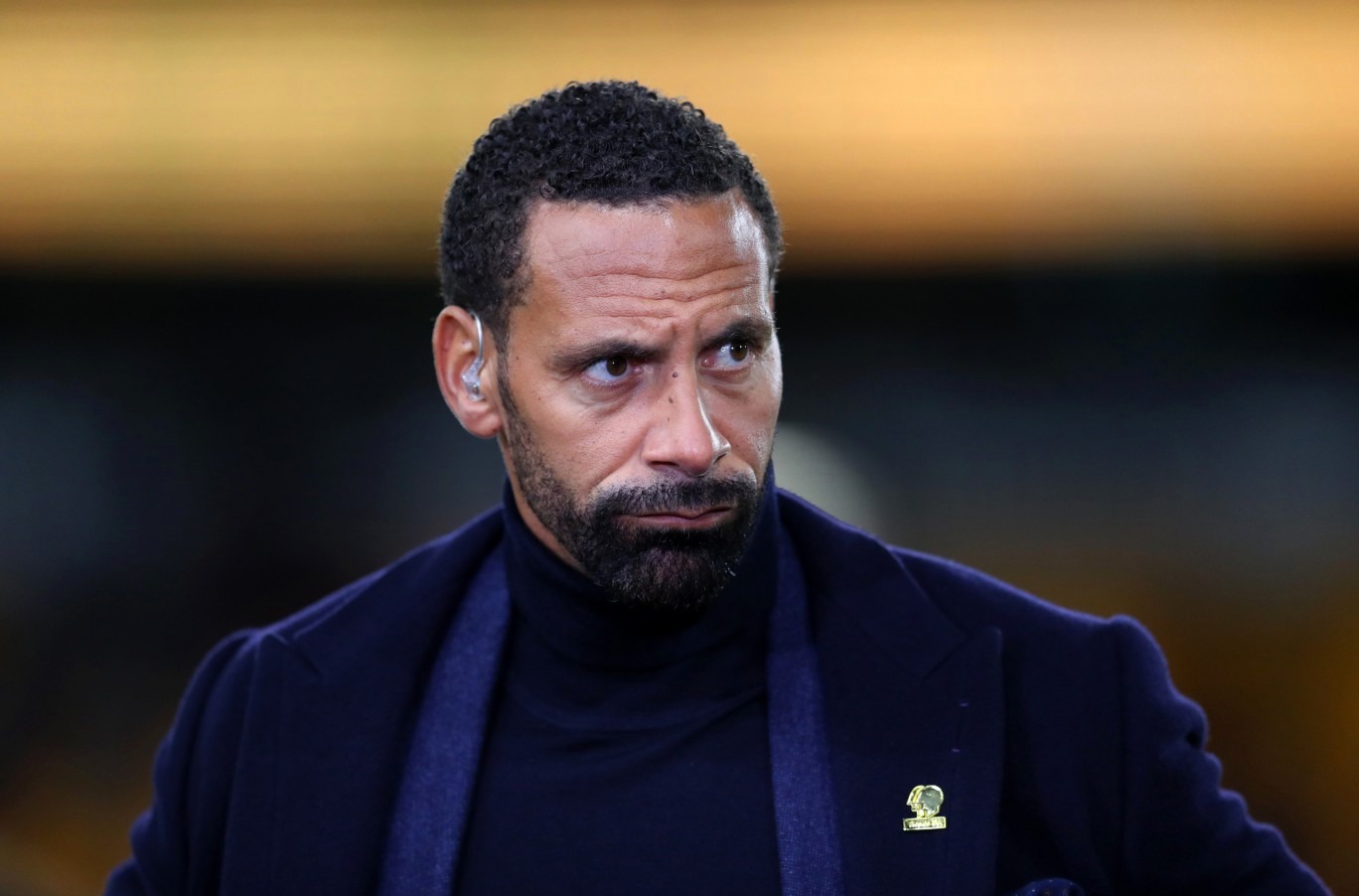 Ferdinand thinks his ex-teammate will not accept being no.2

“If Dean Henderson finishes this season as the number one then David de Gea will be doing all he can to get out of this football club, I’m sure.

“He loves it at Man United, he lives and breathes this football club, he has done since he’s been here.

“But I don’t see him staying here and saying, ‘right, Dean Henderson has the shirt, I’m going to sit and wait’.

De Gea’s current deal expires in 2023, with the option of an extra year, and his uncertain future could spark interest from PSG, who have been linked to the goalkeeper previously.

Many Actors Are Hiding Their Sexuality Out of Fear