DAVID Beckham roared “I’ve still got it” after pulling off an incredibly difficult football challenge.

The ex-footballer, 45, hit the crossbar from the halfway line – but his son Romeo joked that he only showed the footage where he actually pulled it off. 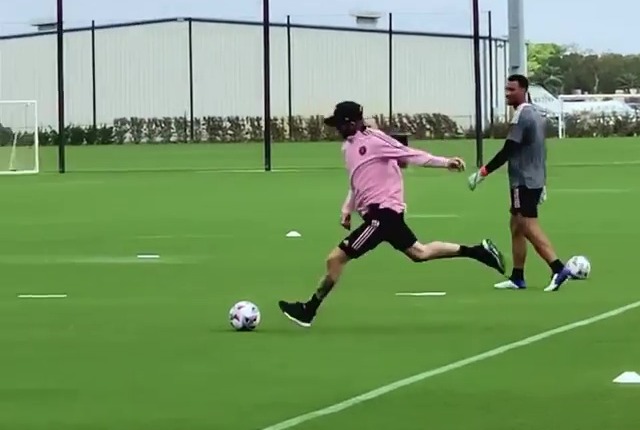 David Beckham shared his latest attempt at the crossbar challenge with his 65.5 million followers on InstagramCredit: Instagram

After he successfully hit the framework, he proudly walked off without making a fuss.

He was all smiles when the cameraman shouted that he got it on camera, and he took to Instagram to share his take on the challenge.

The sporting legend captioned the post: “crossbar challenge ? still got it ???.”

But one person who was keen to take him down a peg or two was his aspiring footy player son Romeo, 18. 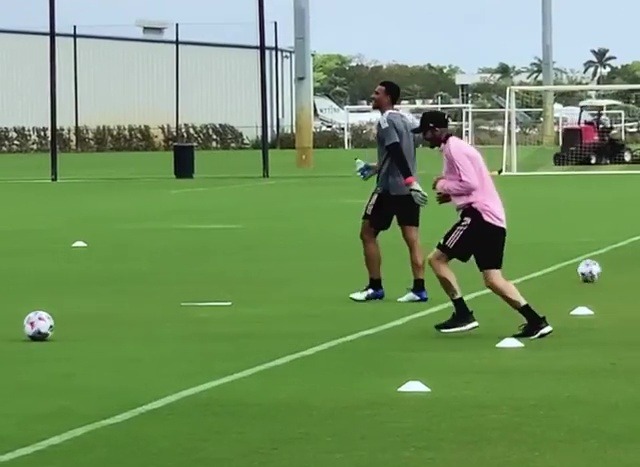 The footie legend did a run up to the ball before booting it at the goalCredit: Instagram 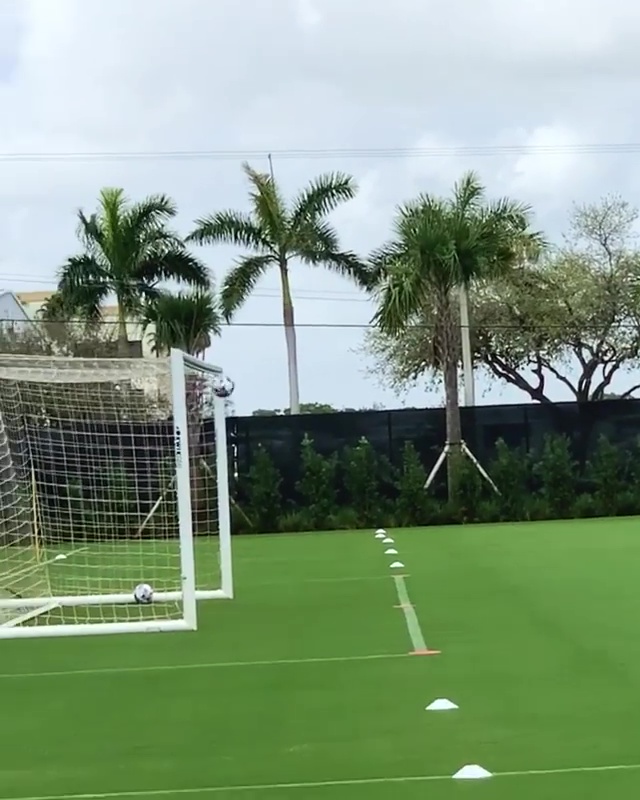 He savagely asked his dad how many tries it took him to perfect the move, before later adding: “You were too close as well ?.”

David didn’t let his son’s harsh comments get the better of him and took his criticism on the chin by simply replying with a laughing face emoji.

The rest of the Inter Miami owner’s fans flocked to the comments section to praise him for his exceptional talent. 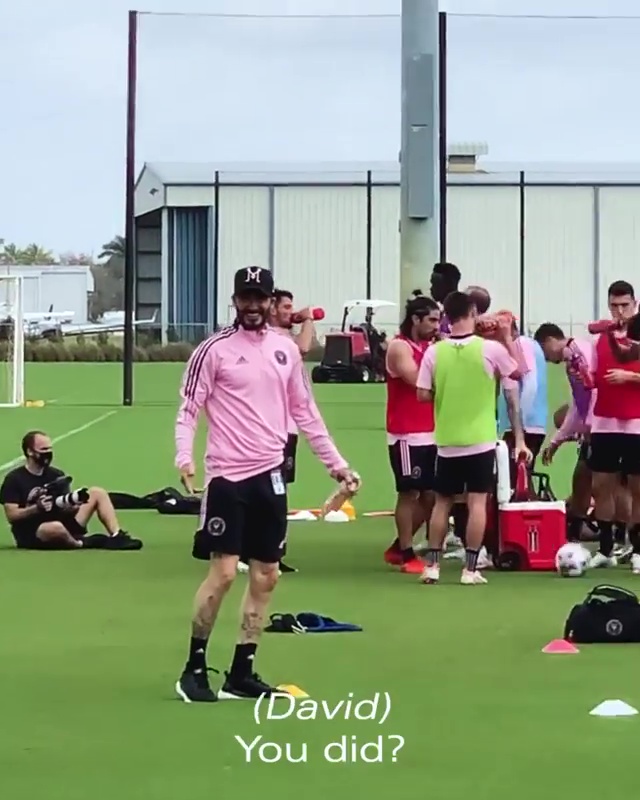 David was all smiles when the cameraman admitted that he got it all on cameraCredit: Instagram

A second said: “Class is permanent.”

A third chimed in: “The boss for a reason.”

It comes after Victoria Beckham revealed that her Romeo is currently training with David’s MLS football team in Miami.

The famous family moved to Miami over the Christmas period so that David could be around more for his team.

Despite showing a promising modelling career, Romeo has made it clear he’s got his heart set on following in his dad’s footsteps.

Victoria recently told Vogue: “Romeo has been training with the team over here every day, because ultimately that’s what he wants to do.”

Back in August a fan asked the youngster: “Do u aim on be­com­ing a football player?”

Like his brothers, Brooklyn, 22, and Cruz, 16, Romeo started training and playing with the Arsenal academy in 2014.

But Brooklyn was released in 2015, and Gunners fan Romeo left a few months later.

David said at the time: “Romeo said he didn’t want to play foot­ball any more. He’s got other passions and I like that.”

Instead Romeo was tipped to be a tennis star, even getting advice from Wimble­don champ Andy Murray. But at the Beckhams’ Cots­wolds pad, where the family spent the first lockdown, Romeo’s £30,000 tennis court now appears to have been replaced by a five-a-side footie pitch.