DANIEL STURRIDGE is wanted by a host of MLS teams – but the free agent is believed to favour a move back to England instead.

The 31-year-old striker is currently without a club as he assesses his next move. 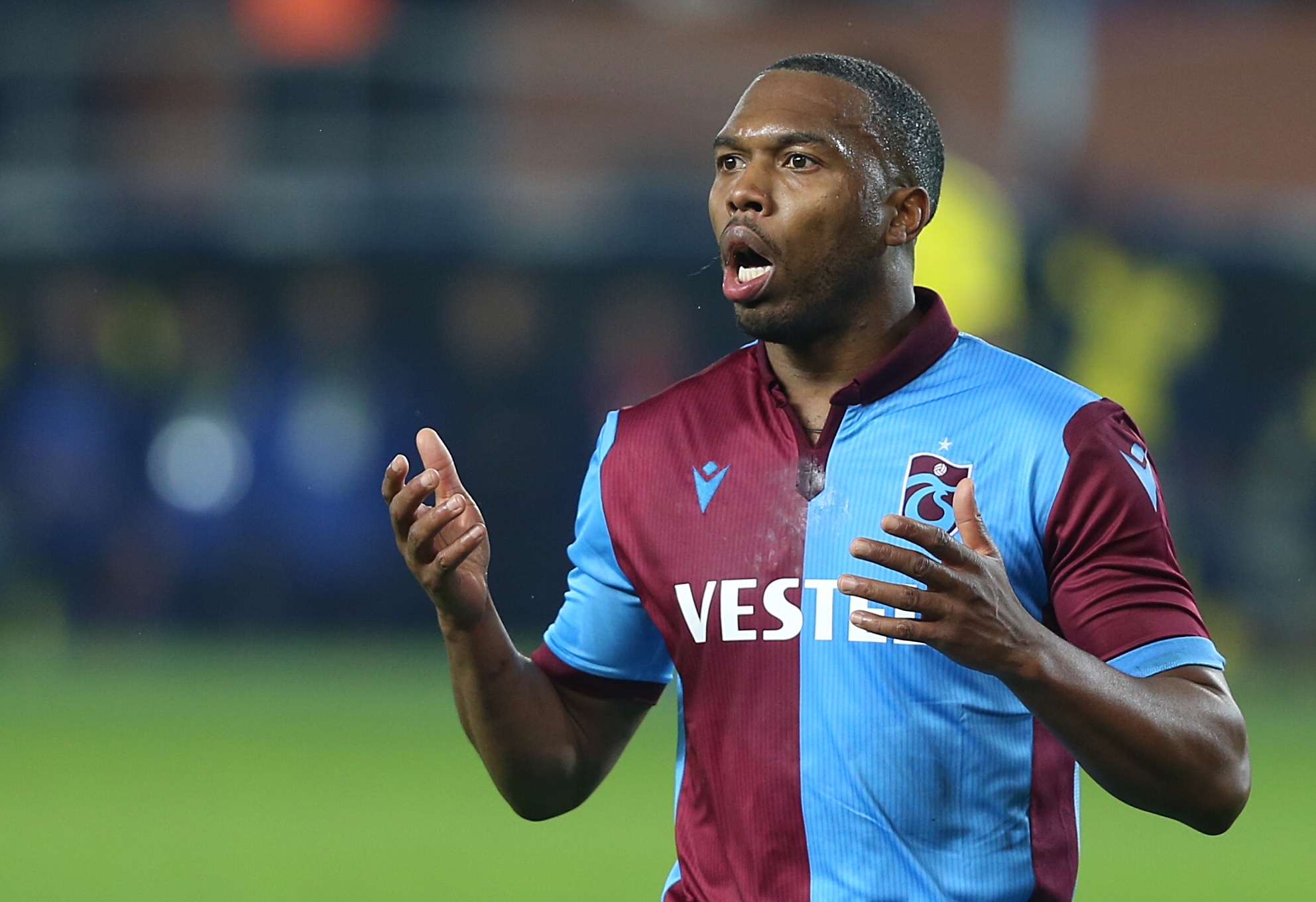 Free agent Daniel Sturridge is wanted by a host of MLS clubs and has interest from the ChampionshipCredit: Getty

He left Turkish outfit Trabzonspor last summer and was maintaining his fitness with eighth-tier Kidsgrove Athletic.

A number of Premier League sides have reportedly offered him the opportunity to train with them, according to the Daily Mail.

And the former England striker believes he has ‘unfinished business’ and is keen to show he has lost none of his abilities.

But a number of clubs in the US are monitoring his situation and are ready to give him a platform to relaunch his faltering career.

Sturridge has snubbed big money offers from both Saudi Arabia and Egypt.

He is believed to be more focussed on finding the right club rather than signing for the biggest wages on offer.

There is also a lot of interest from the Championship with a host of teams keen on bringing in the free agent.

However, this latest report states the ex-Chelsea and Liverpool forward firmly believes he still has what it takes to make an impact at the top level.

Sheffield United have been linked with him in the past and clubs can still sign him outside of the recently-closed transfer window due to him being a free agent.

Sturridge scored seven goals in 16 appearances for Trabzonspor last term but last played in the Premier League for Jurgen Klopp’s Reds in the 2018/19 campaign.

He won the last of his 26 international caps for the Three Lions against Lithuania in October 2017.

Abandoned derelict building on posh Wales street on sale for £325,000