DAN JAMES nodded in the late winner to leave the 10-man Czechs as Schick as a parrot.

The visitors were completely in charge of the game until the red card for their striker Patrik Schick early in the second half. 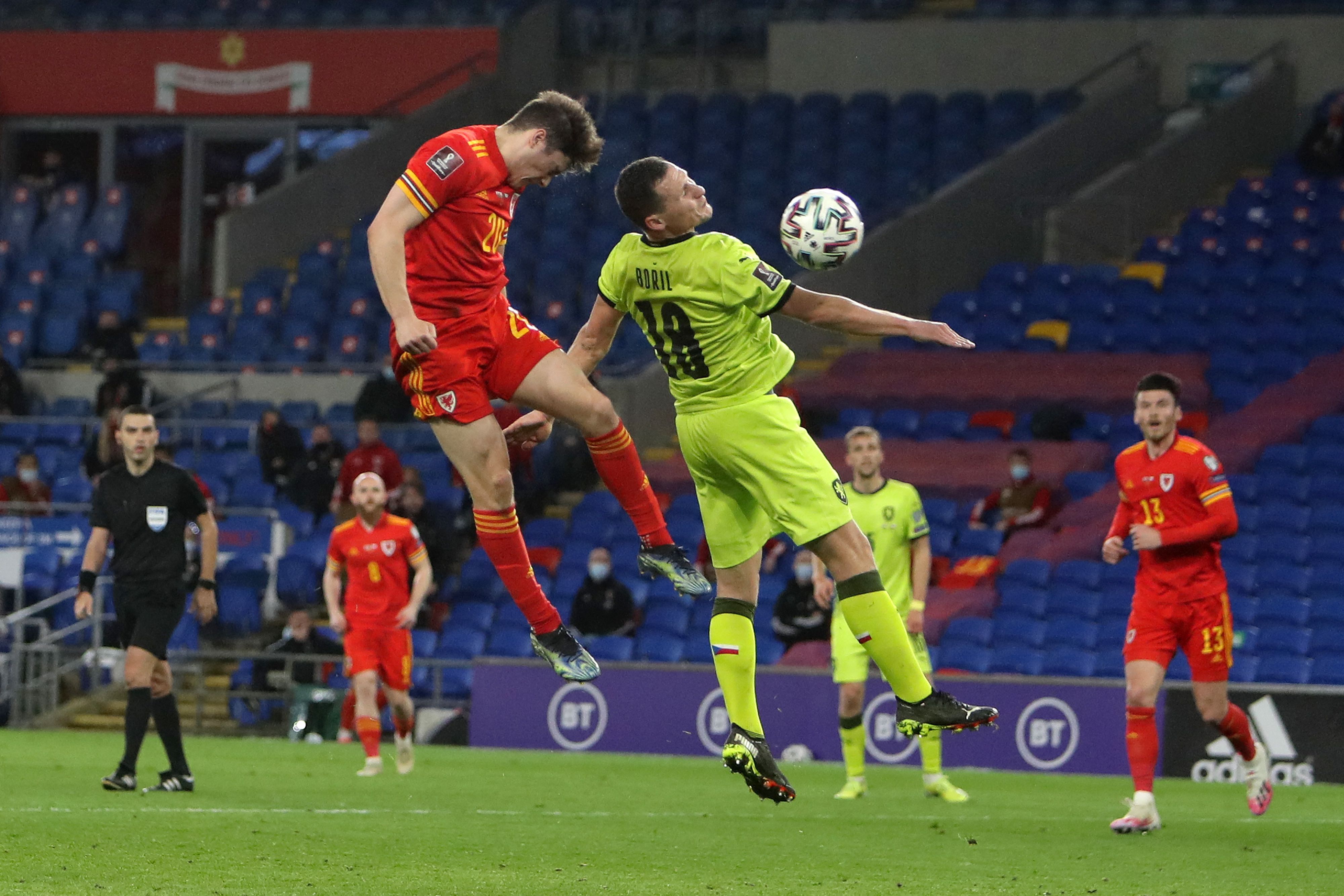 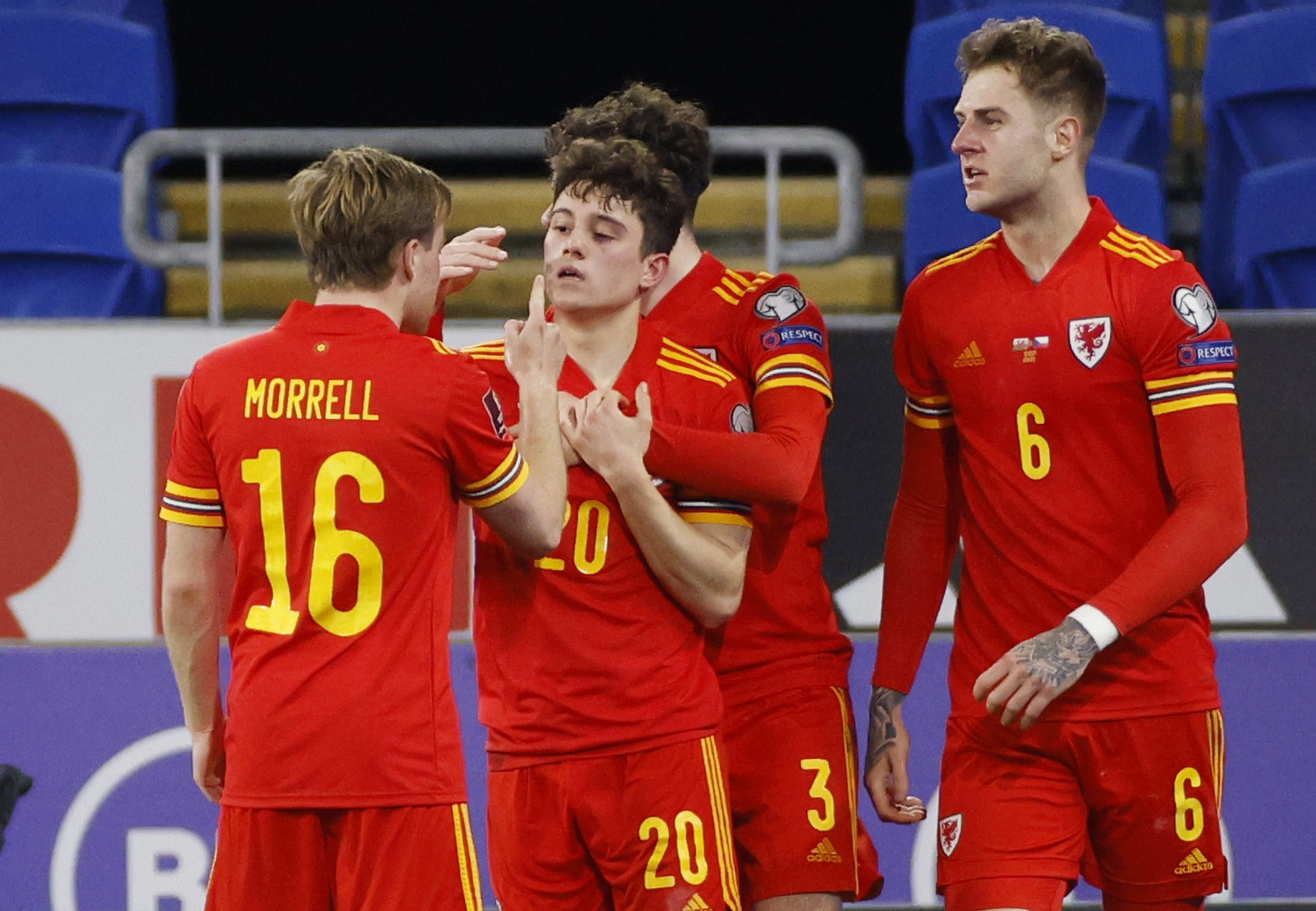 Connor Roberts had also seen red for the Dragons by the time James popped up to seal a huge win.

Gareth Bale atoned for a disappointing first half miss by swinging over a delicious cross from the left wing.

And Manchester United’s James climbed highest to power a header into the ground and past the dive of Tomas Vaclik.

It was the perfect tonic for the Dragons to take into this summer’s Euros after a nightmare few months for the FA Wales.

And whatever happens in the summer, they will resume the qualifiers in September with genuine hope of reaching next year’s World Cup.

And during the warm up, Wales players wore T-shirts with the Show Racism the Red Card slogan on the front.

It was also noticeable that the visitors did not take a knee after the whistle was blown before the match. 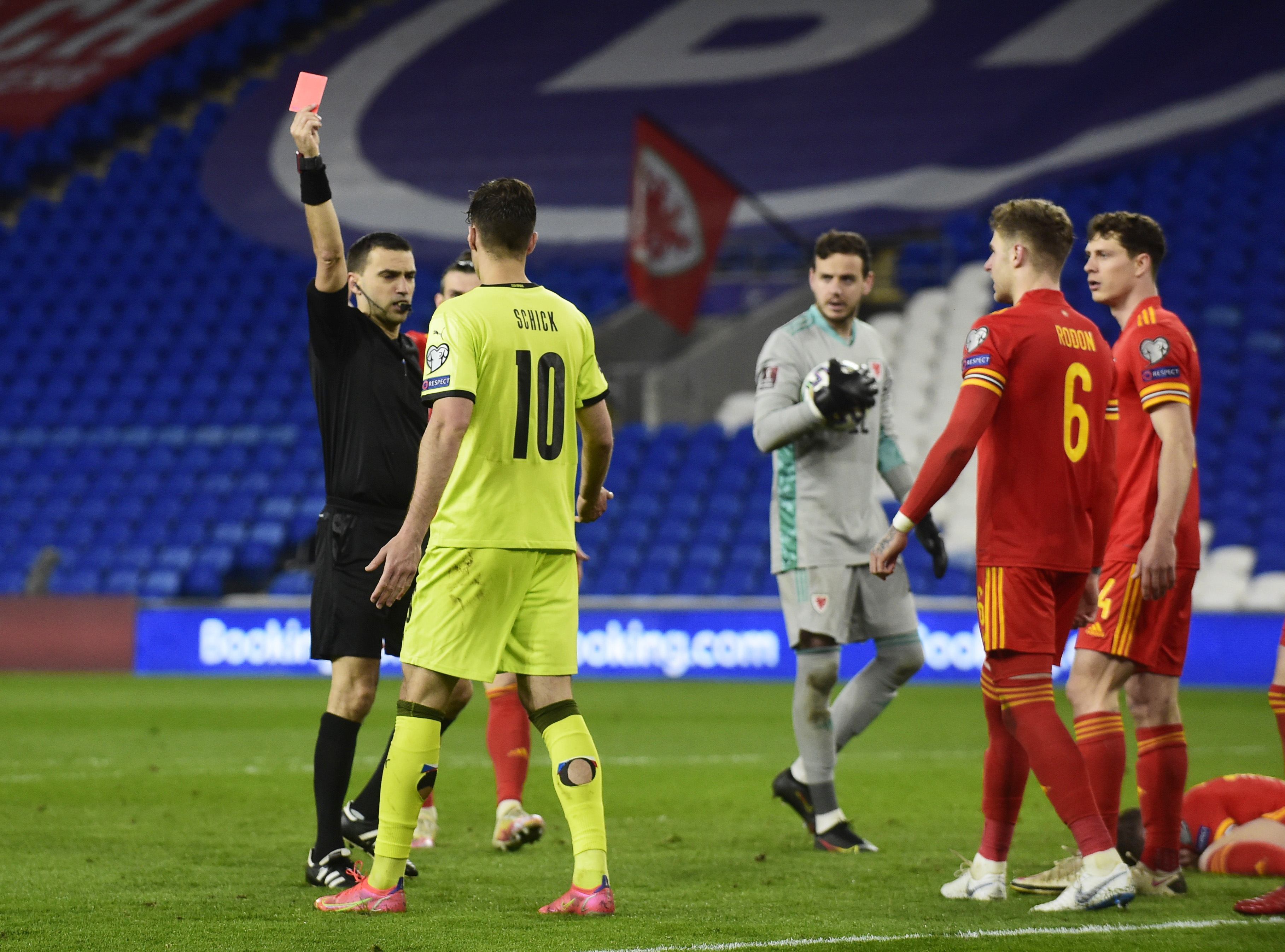 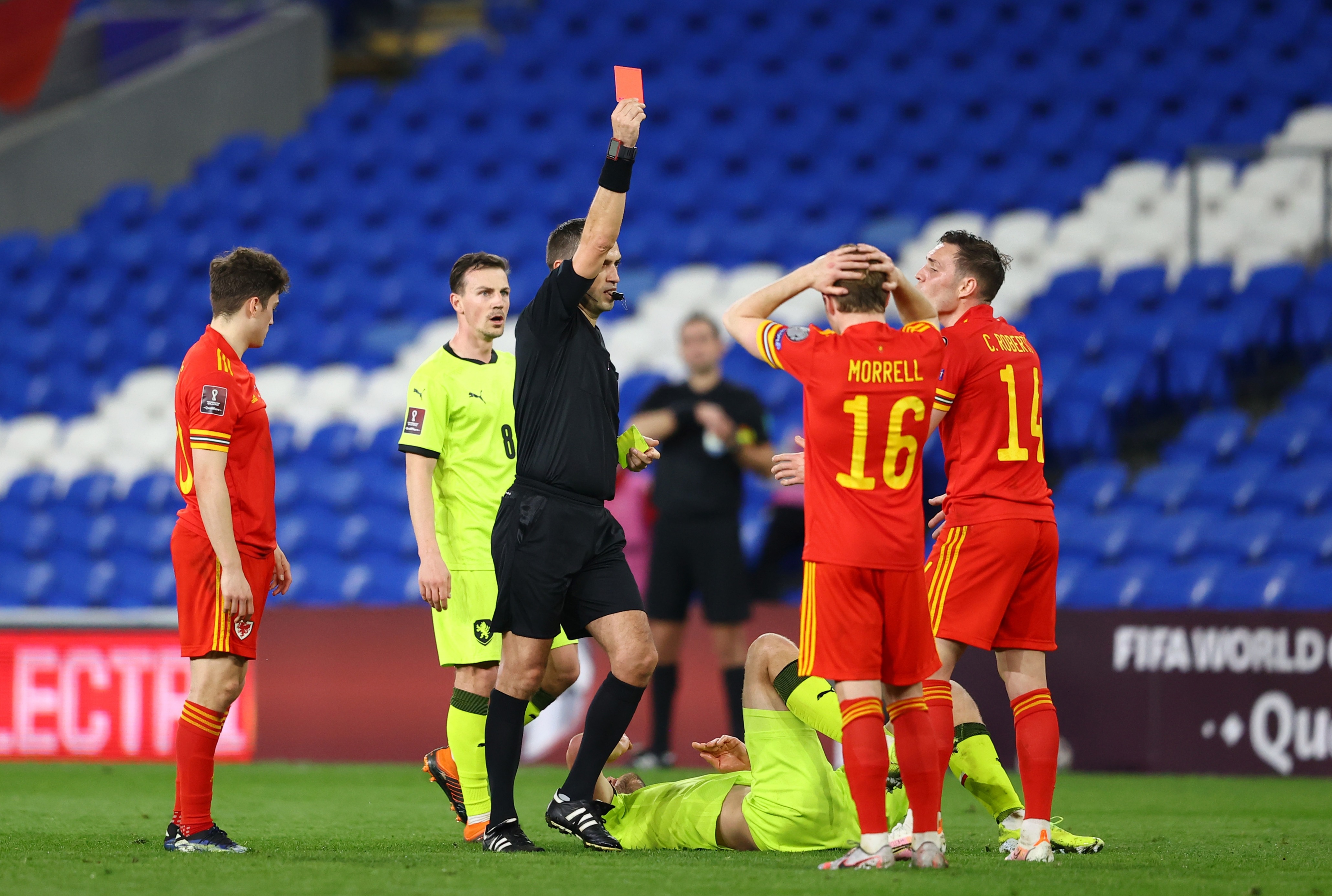 Connor Roberts was later red carded by the referee to make it 10 vs 10Credit: Getty

Instead their players – including Kudela – had pointed to the UEFA respect badges on the sleeve of their shirt.

Once the game started though, it was clear the visitors were in the mood – buoyed by their draw with group favourites Belgium at the weekend.

After a neat passing move, Jakub Jankto curled a shot just wide from the edge of the box.

The Sampdoria ace got in again soon afterwards after some indecision in the Wales area but blasted his shot into the side netting.

While clear cut chances were at a premium, the Czechs were dominating possession and nullifying the Dragons.

Robert Page’s men were having to work hard to stay in the game although when they did get a chance it was a huge one.

Neco Williams did superbly to find space on the left and whip over a cross.

Skipper Bale arrived at the back post but his volley into the turf bounced up and was tipped over by Tomas Vaclik. 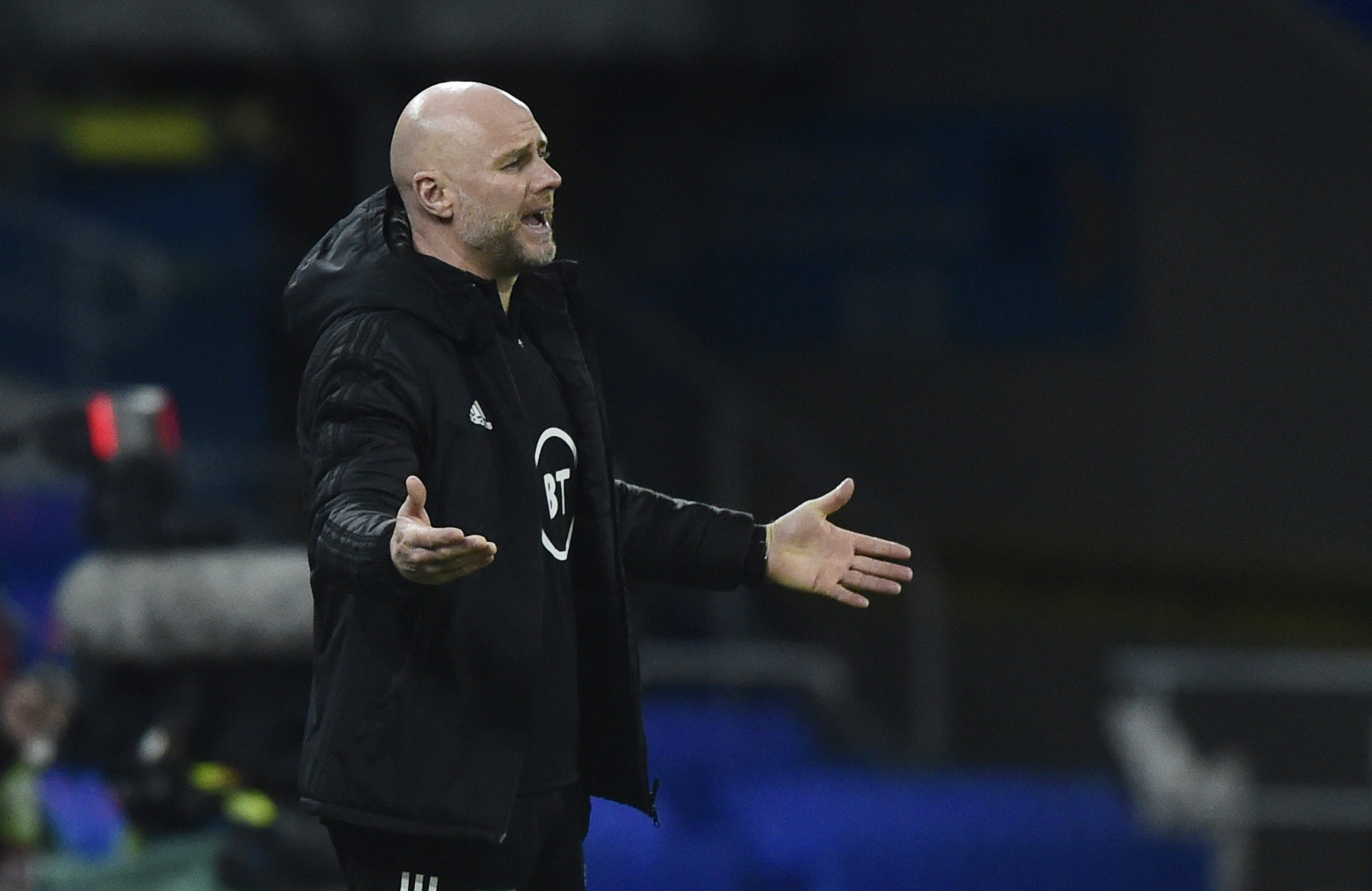 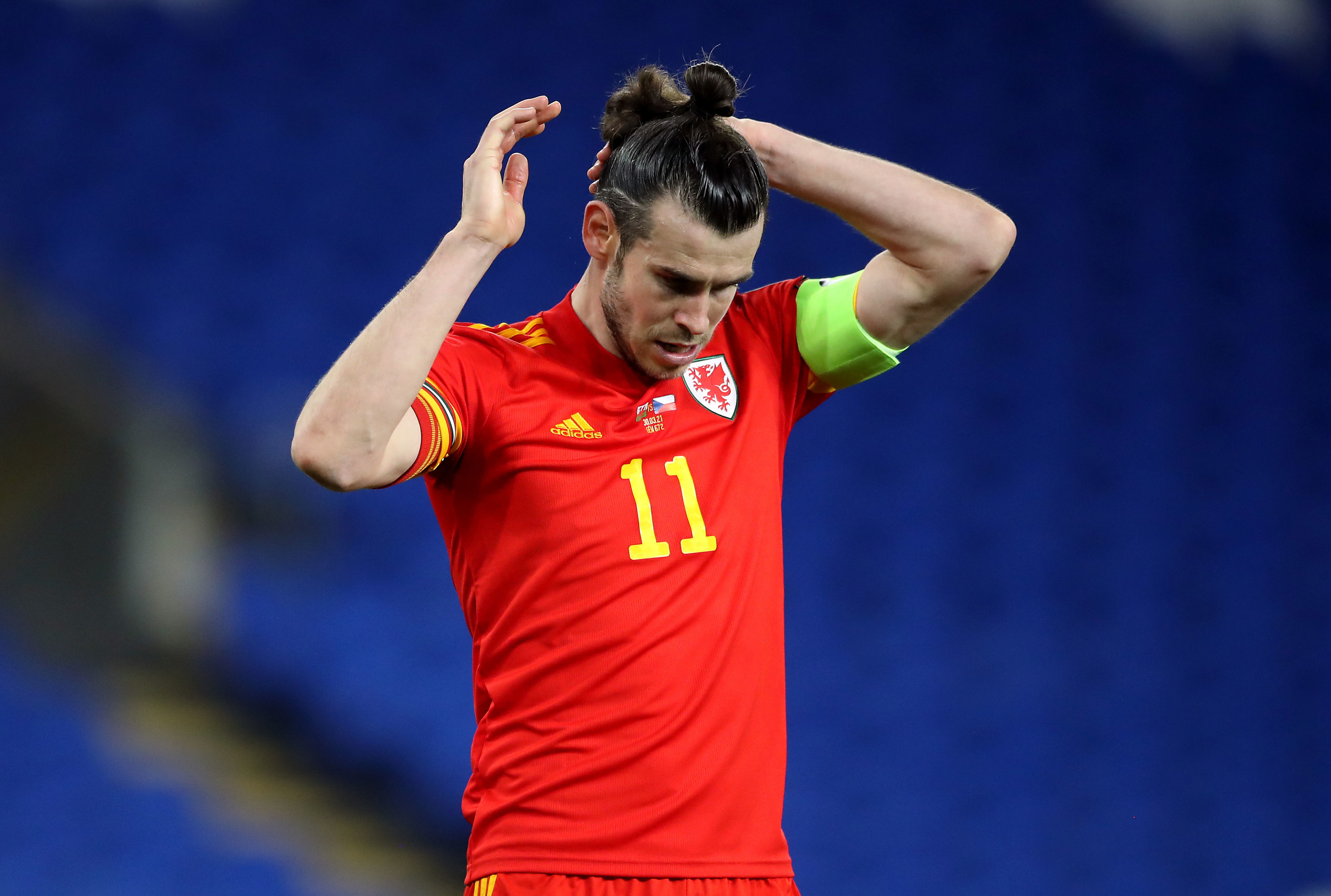 It was nearly a frustrating night for Gareth Bale and CoCredit: PA

The on loan Tottenham man has done it for his country so many times – he would have expected to score from there.

His last goal for his country was back in October 2019. By his high standards that’s a long time.

Back at the other end, Jankto was the provider as he played in Patrik Schick but his shot was deflected into the hands of Danny Ward.

Wales were starting to at least cause the Czech some problems and Dan James burst into the box before going down under a challenge from Tomas Soucek.

Replays showed the West Ham man just got a nick on the ball first so it was a correct call by the Romanian ref not to give the penalty.

Having lost their first qualifier in Belgium last week, they were in real danger of slipping right off the pace.

However within three minutes of the re-start, Wales were given an unexpected boost when the visitors were reduced to 10 men.

Schick and Connor Roberts wrestled each other as a free-kick was lobbed into the Welsh box and the Bayer Leverkusen man appeared to swing an arm. 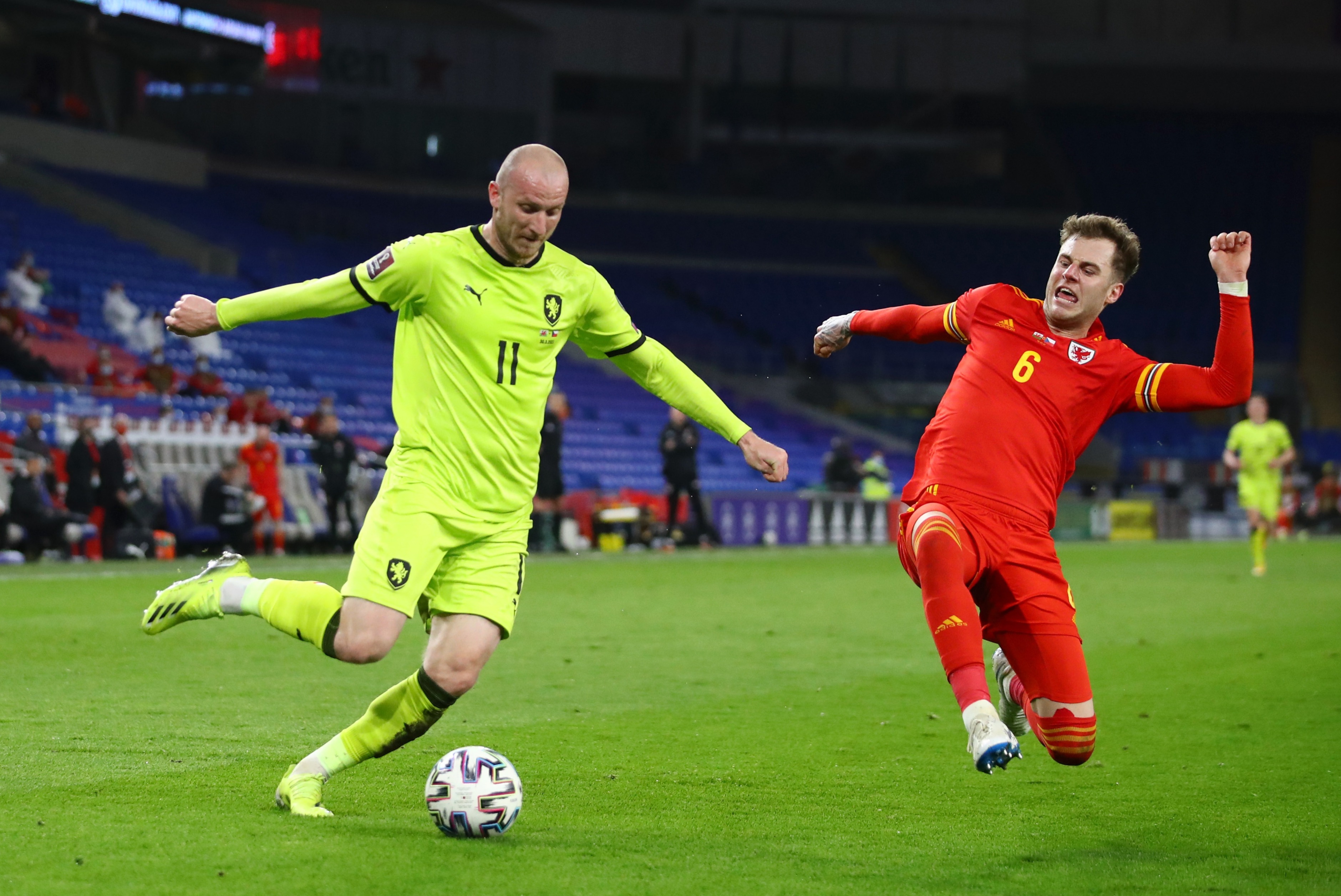 Joe Rodon produced an excellent performance at the backCredit: Getty 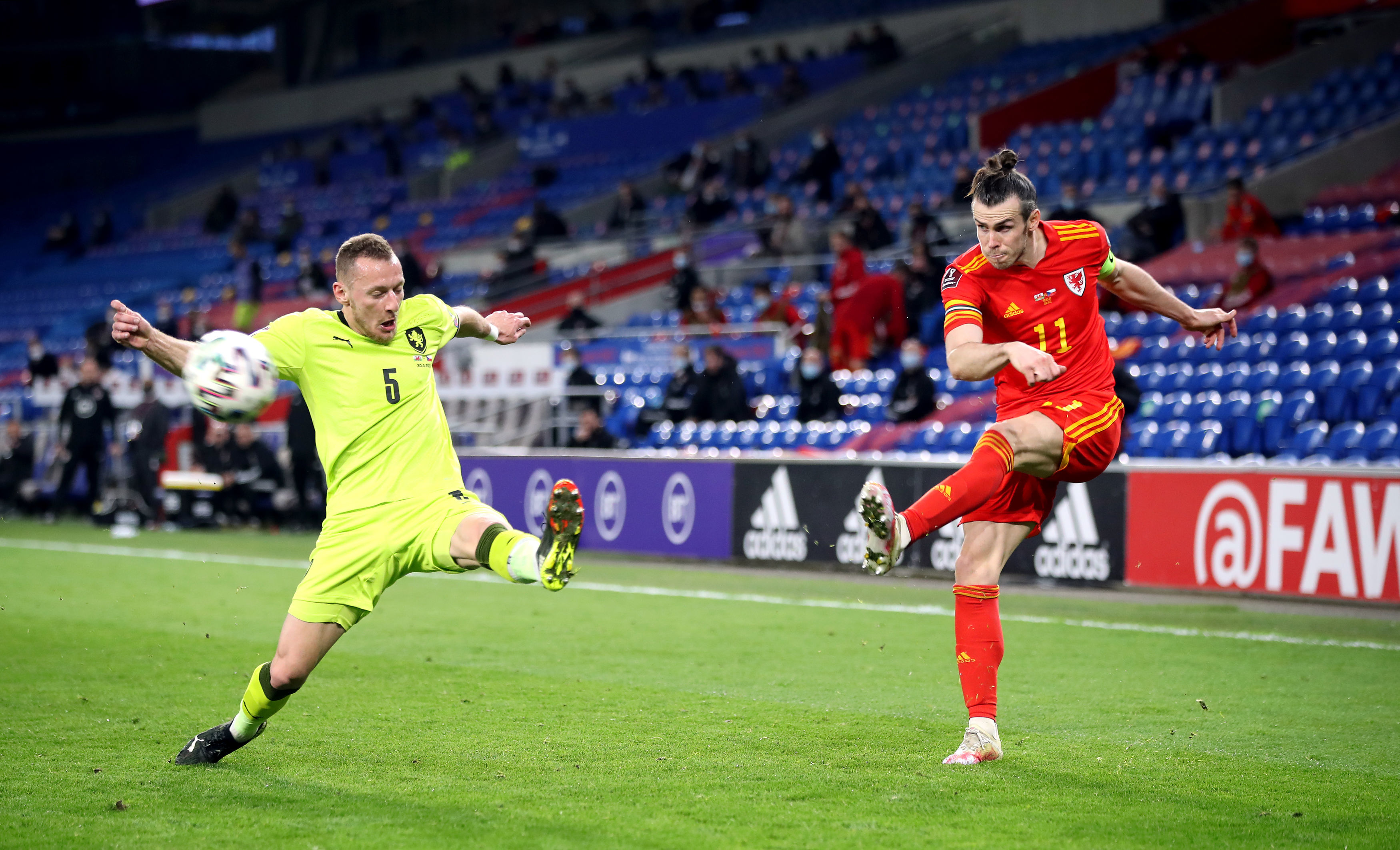 Once Ward had collected the ball, Schick stuck his hands into the face of Roberts.

It was fair to say the Swansea man made the most of it – and it was hard not to feel some sympathy for the Czech forward.

Having booted plenty of hopeful balls forward, Page threw on his giant forward Kieffer Moore as Wales suddenly had the upper hand.

The Cardiff man got in behind the Czech defence straight away but Bale saw his shot blocked.

Yet the visitors were still looking dangerous as Lukas Provod skipped around ward only for a timely challenge by James Lawrence to deny him.

The Czechs wanted a penalty when the same two players collided in the box but again there was nothing in it.

Then Vladimir Darida tried his luck from 25 yards but his effort dipped just over the bar.

Another Hammers man Vladimir Coufal nearly got in at the back post but was denied by some superb defending by James. 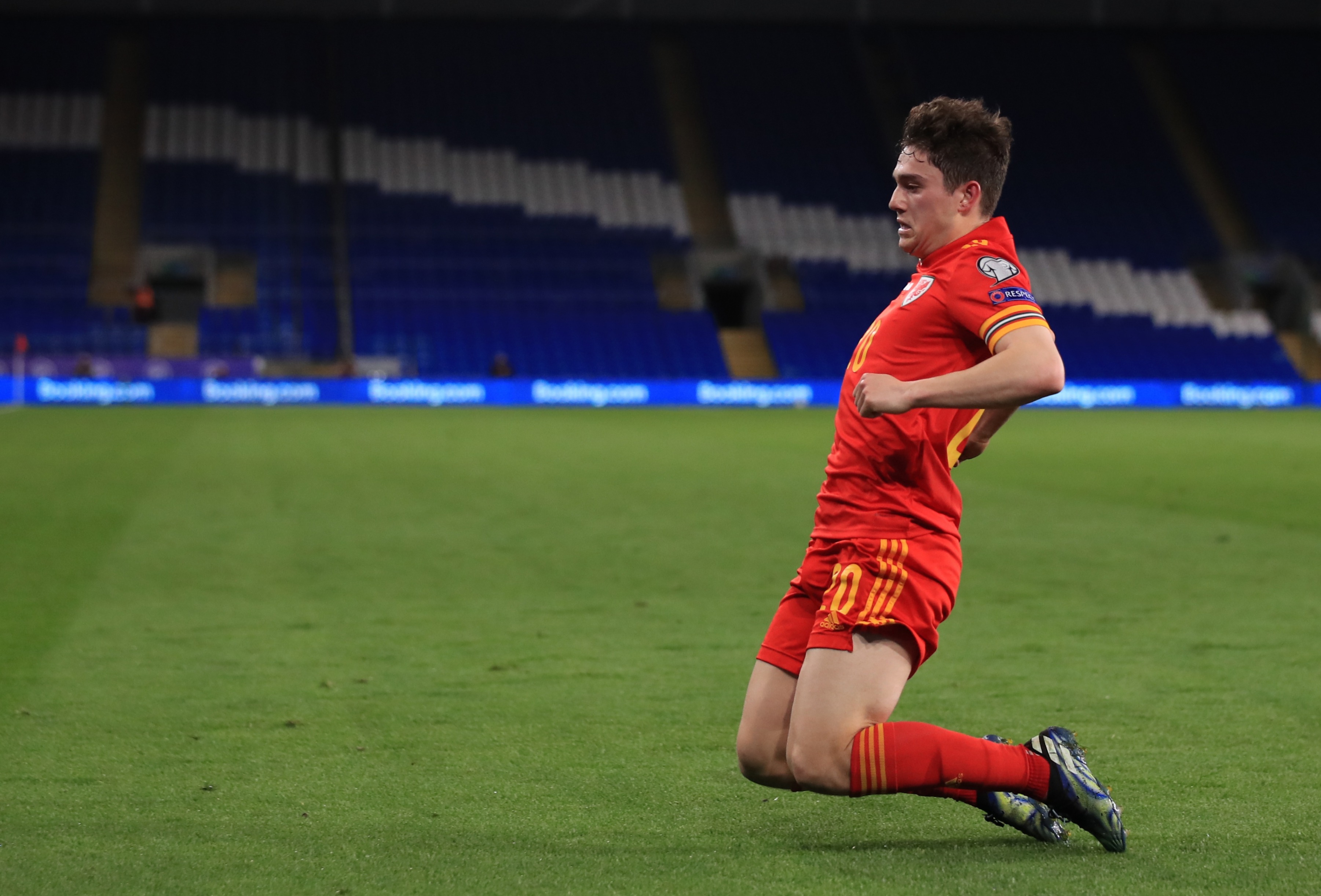 The extra man advantage had not done the Dragons much good for almost half an hour – and the numbers were levelled up on 77 minutes.

Again it looked very harsh but there would have been nobody on the Czech side feeling sorry for him.

Bale slipped a pass through to James who tried to go round Vaclik who did well to get in the way.

However the same combination linked up to get the winner nine minutes from time.

And in injury time another Spurs man Joe Rodon did his bit at the other end to deny Ondrej Celustka with a superb block.

You could tell at the end of the game how much this means to Wales going into a huge few months for them.

As Easter egg sales rise by 50 per cent, we reveal which best-sellers are the best value