CRYSTAL PALACE have been dealt a major injury blow with Roy Hodgson unsure when Wilfried Zaha will return from a hamstring pull.

And the Eagles boss fears his star man faces an extended spell in the treatment room. 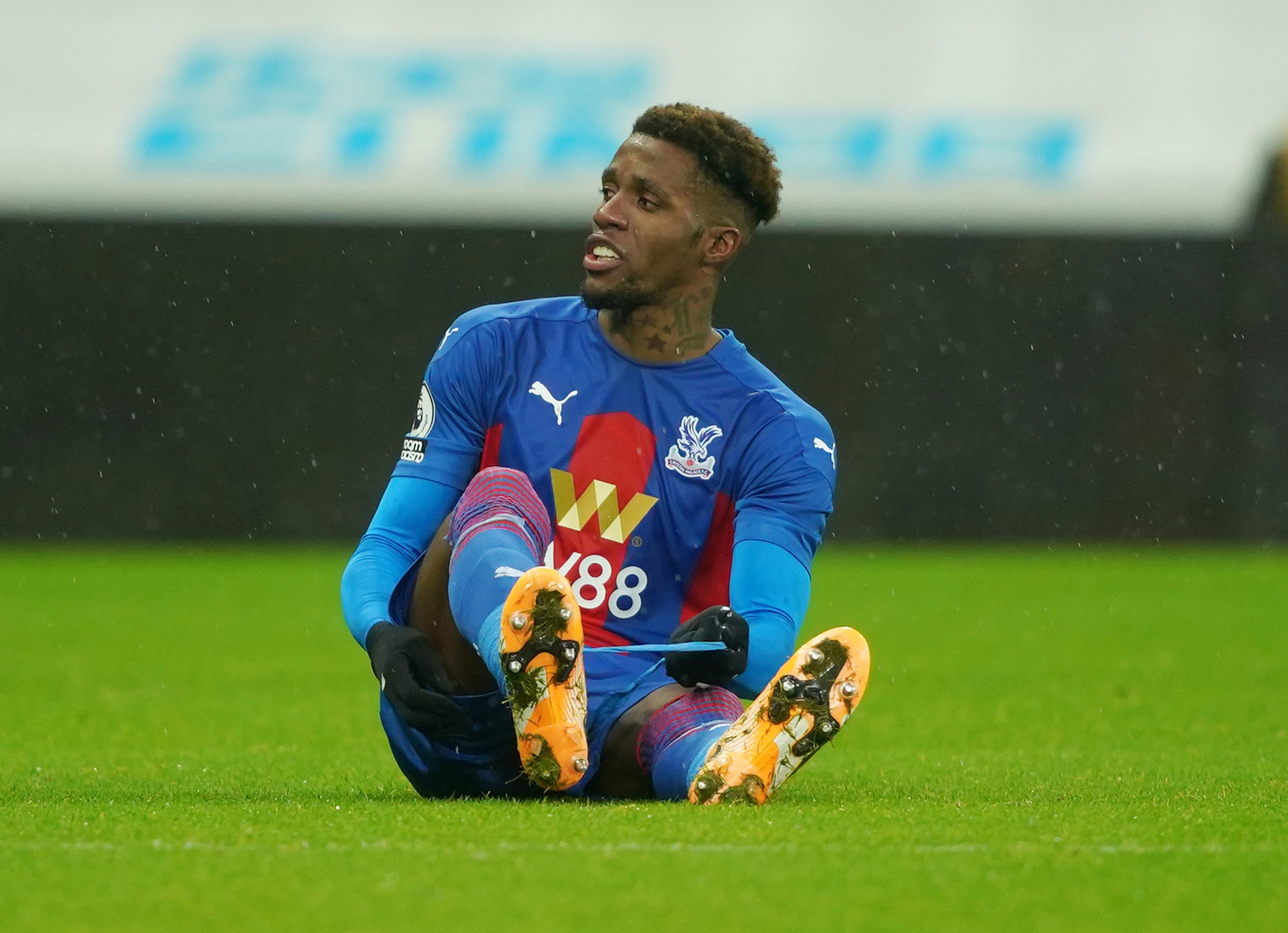 Wilfried Zaha will miss Monday’s trip to Leeds and could be out for ‘much longer’Credit: Ian Hodgson – Daily Mail

Zaha, 28, limped off in the 58th minute of Tuesday’s 2-1 win at Newcastle and will definitely miss Monday’s trip to Leeds.

But it could be a ‘much longer’ time out for the winger.

Hodgson said: “We don’t know how long it’s going to keep him out but he certainly won’t be available for this game and it could even be much longer than that.

“You never know with these hamstring injuries, Wilf is incredible in terms of recovery so I wouldn’t want to put a definite timeline on it.

Zaha, Palace’s three-time Player of the Year, is on nine Premier League goals and two assists this season.

The Eagles’ next highest goalscorers are Christian Benteke and Eberechi Eze on just three apiece.

But Zaha’s injury adds to the growing list of crocked players in Hodgson’s squad – with ten now ruled out.

Wayne Hennessey, Nathan Ferguson and Connor Wickham have been out for most of the season.

The ex-England boss, whose side are 13th, added: “It is a strange situation.

“From being in a position where we had an awful lot of players available, especially in certain positions, now we are scratching around wondering who could play and fill in for us.

“Our people will be doing their level best to get Wilfried back on the field as soon as possible and until then we will miss him because he is a very important figure in our attacking play.” 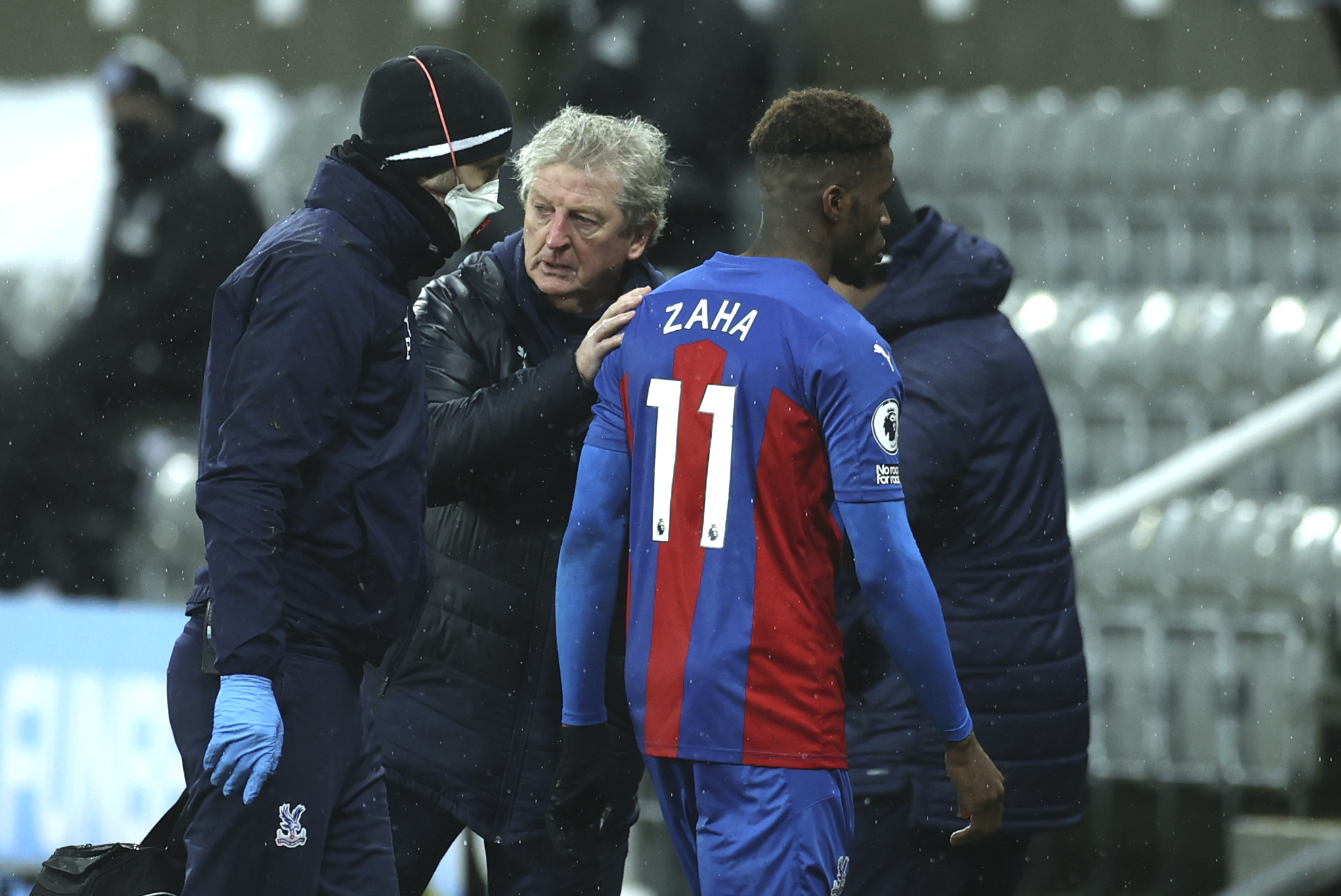