The midfield enforcer, 22, is a free agent this summer and has already held talks with Newcastle and West Ham.

Manchester United were also linked with a cut-price move in January.

Kamara’s salary demands are huge but the Eagles’ ambitious backer John Textor is ready to splash the cash to build on a good campaign under boss Patrick Vieira.

The Mexico star is first choice but his £30million-plus price tag might mean Palace focus on Frenchman Kamara, even though his wages will be higher.

Vieira’s men rose to tenth on Saturday afternoon with a brilliant 2-0 win at Wolves.

The Eagles took a 19th minute lead through Jean-Philippe Mateta, before Wilfried Zaha doubled their advantage from the penalty spot in the 34th. 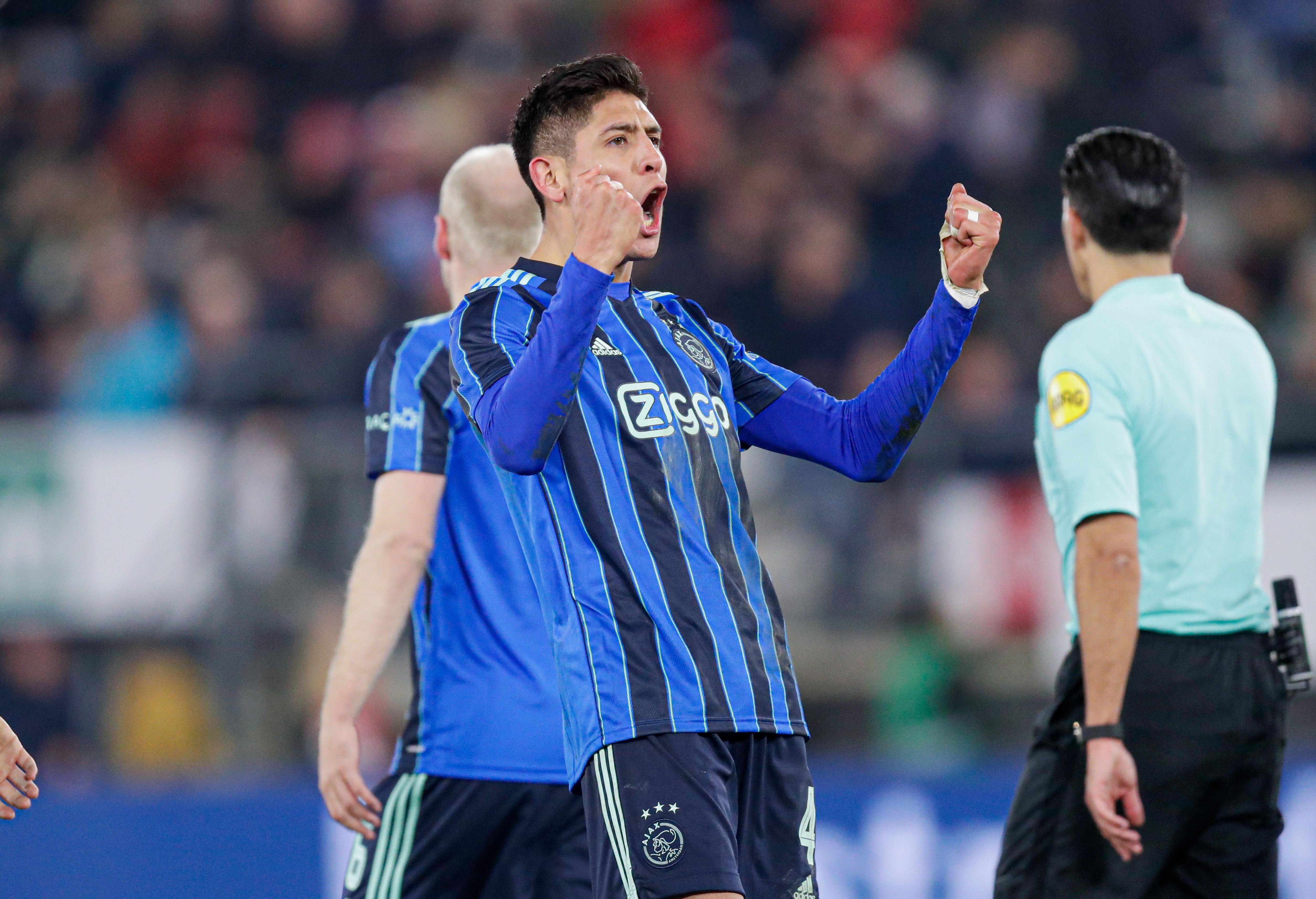 Vieira, 45, told Sky Sports after the game: “It was a really good performance. From the first minute until the last.

“We were brave from the first minute. We defended higher, putting them under pressure. We played forward, created chances and I think the first half was one of the best since I’ve been here.

“In the second half we got a little bit tired. The last 20-30 minutes it was difficult to get out of our own half.

“But we pulled our sleeves up and defended well. I’m really pleased with the personality and character shown in the second half.

“It’s just about trying to keep that momentum. I’ve been demanding but the players have been responding really well.” 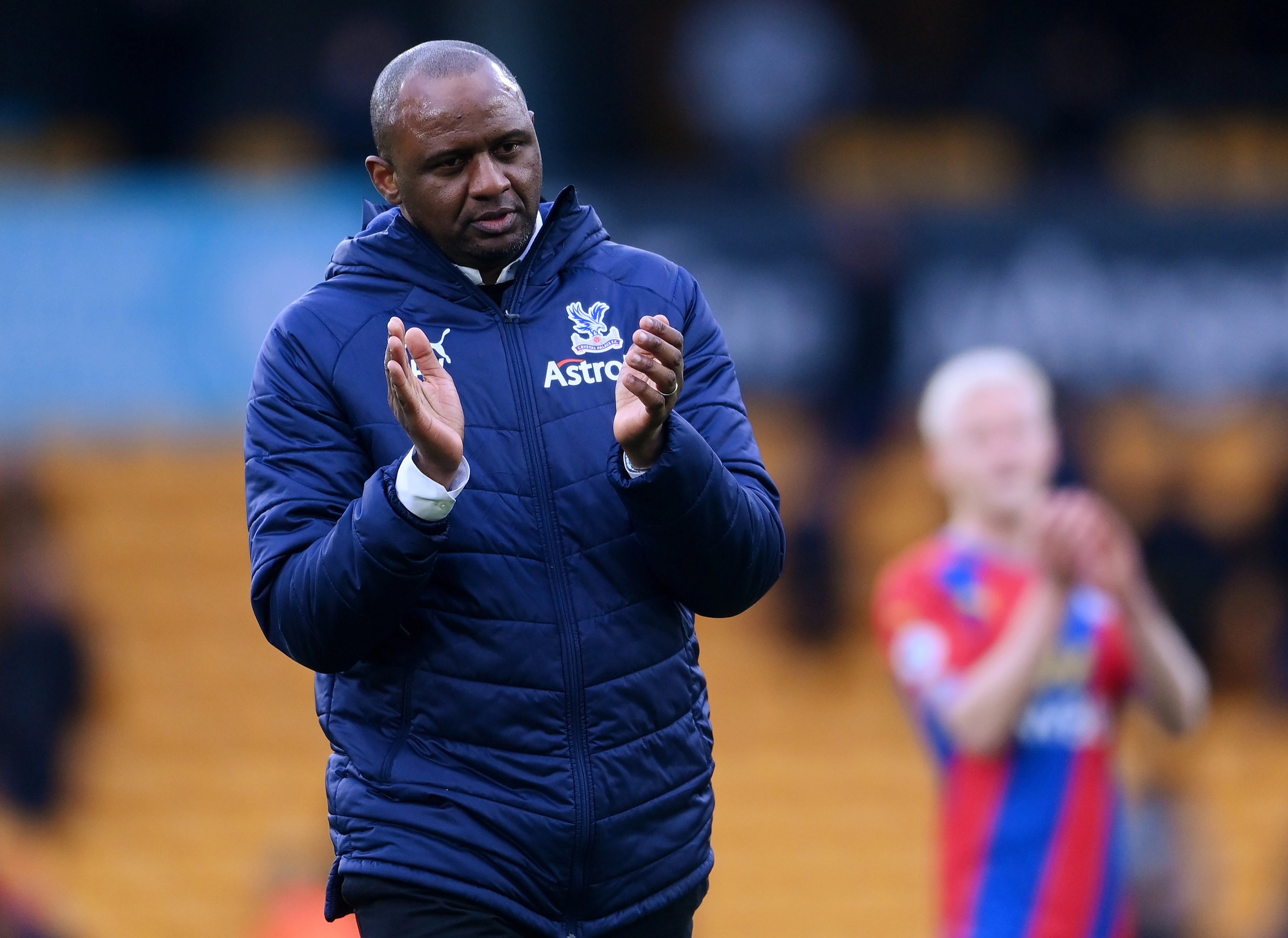 Patrick Vieira’s side produced a superb 2-0 victory over WolvesCredit: Getty